Siege Online, the free-to-play fantasy tactic MMORPG from Mousee Games has finally launched the English version and is already playable for players around the world.

The game mixes the online RPG elements with a more strategic approach, offering infinite tactics and simple combat rules. You will have to build and defend your realm with over 100 available structures and 40 units, conquer enemy castles and exploit a complex economy which include crafting, trading, mining, hunting and herb gathering.

There will be also a well-developed guild system, and PVP zones with battles, global events, raids against rival Guilds, alliances and diplomacy. 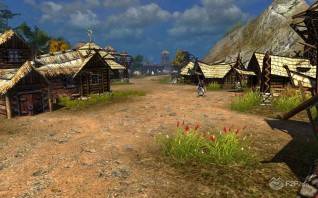 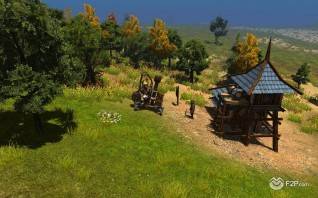 "Siege Online is the perfect game for people who love the depth of a full-featured and complex online RPG, but also want a strategic combat system instead of pure action," said Irina Kudosova, president of Mousee Games. "Siege Online reflects the kind of innovation you will only see from
the small, independent developers, and we're pleased to have helped bring it to English-speaking gamers."