The graphics engine has been improved substantially and the classification system has received several improvements. The original avatar system has been replaced by a card system that allows users to change their avatar at any time and play with different characters.

Players who are among the top 200 will see their position reflected in the list. The top 50 also show their position to the other players along with your name.

Improved graphics
With new graphics filters, the game has greatly improved visually. The tools of anti-aliasing and anisotropic filtering makes the game graphics smoother and have more rounded edges. The game publisher has announced that there will be more graphical updates throughout the year.

Avatar system
With the introduction of this new system, players have the ability to change its avatars, quickly and whenever they want. In addition, this new feature allows players to switch avatars and take advantage of its various skills in the field. Another advantage of this system compared with the old avatar system is the option of combining cards and raise the profile of the player. Using them, users will have many more opportunities to optimize their game. The duration can be extended 15 days from the date of expiry without deleting the specific avatar in the avatars window. 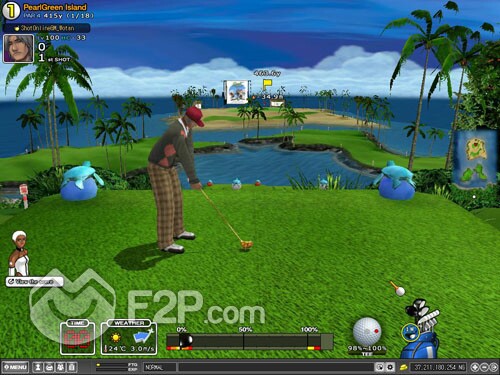 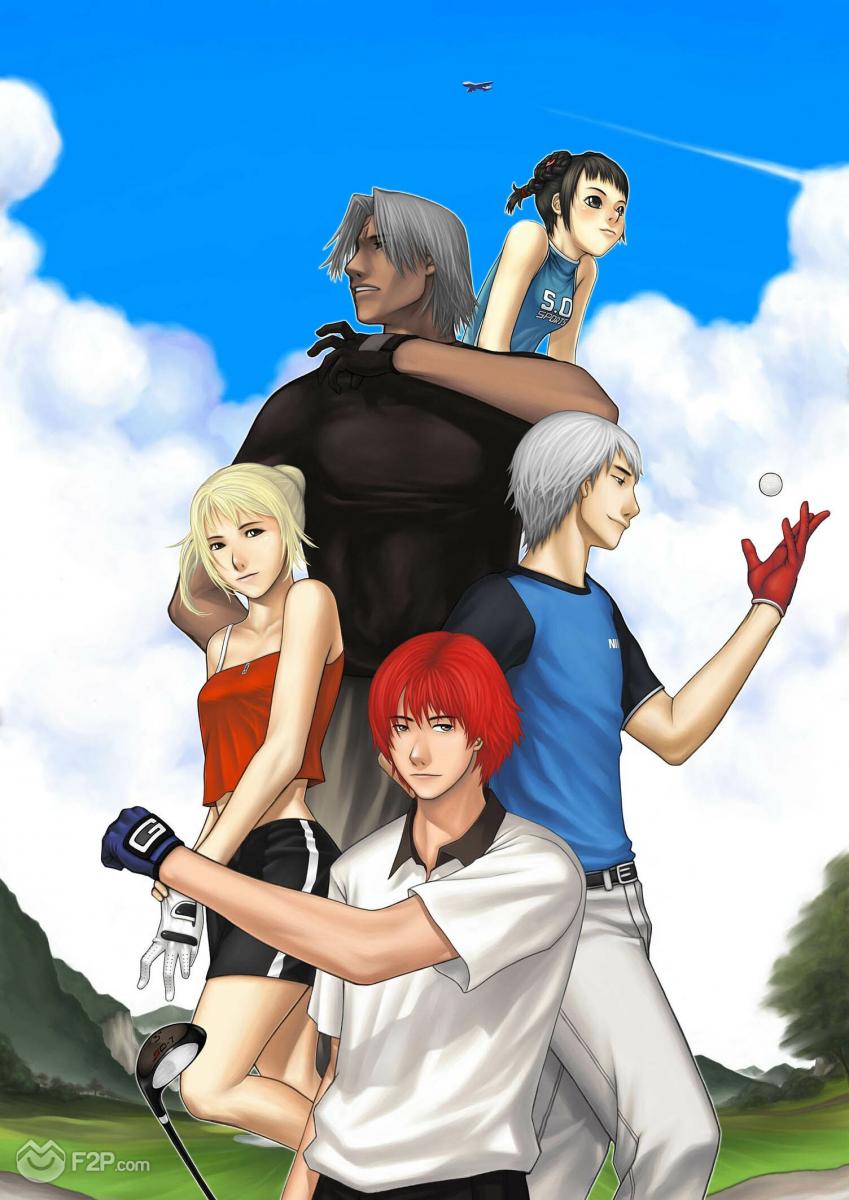 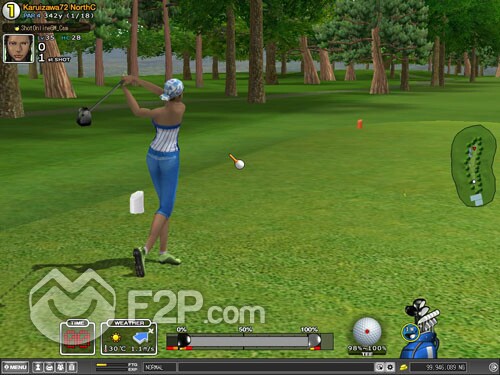 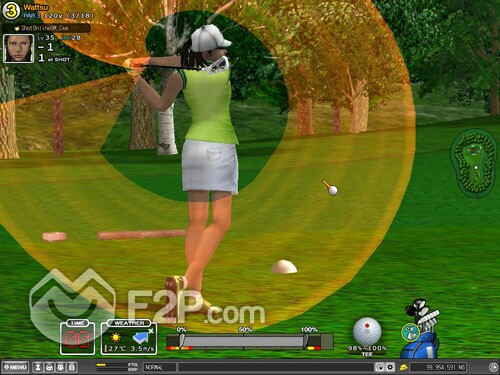