Shoguns Fate will be available in english on January 24th

Shoguns Fate is a browser based massive multiplayer online strategy game developed by the spanish studio Hidden Station. With more than 17.000 registered players in the Spanish version, the long awaited English server will be available on January, 24.

It is a strategy game inspired in feudal Japan. Each player takes the role of a daimyo, or feudal lord, whose goal is to have the control of the Empire, becoming the Shogun. For this purpose, players must develop their provinces, train samurais and troops, lead armies, organize political events, trade with other players, hire ninjas, bet on sumo tournaments, form clans and alliances with other players. Any method is valid to reach the shogunate.

The Shoguns Fates peculiarity is that, unlike other browser games, these games have a finite duration, which may vary from one week to several months. There are many types of games and the goals in each game vary. For instance, in some of them each one of the 7 factions are allies and fight each other, in others the players must survive and they are eliminated when another player conquers them. This gives every game a different playing experience. 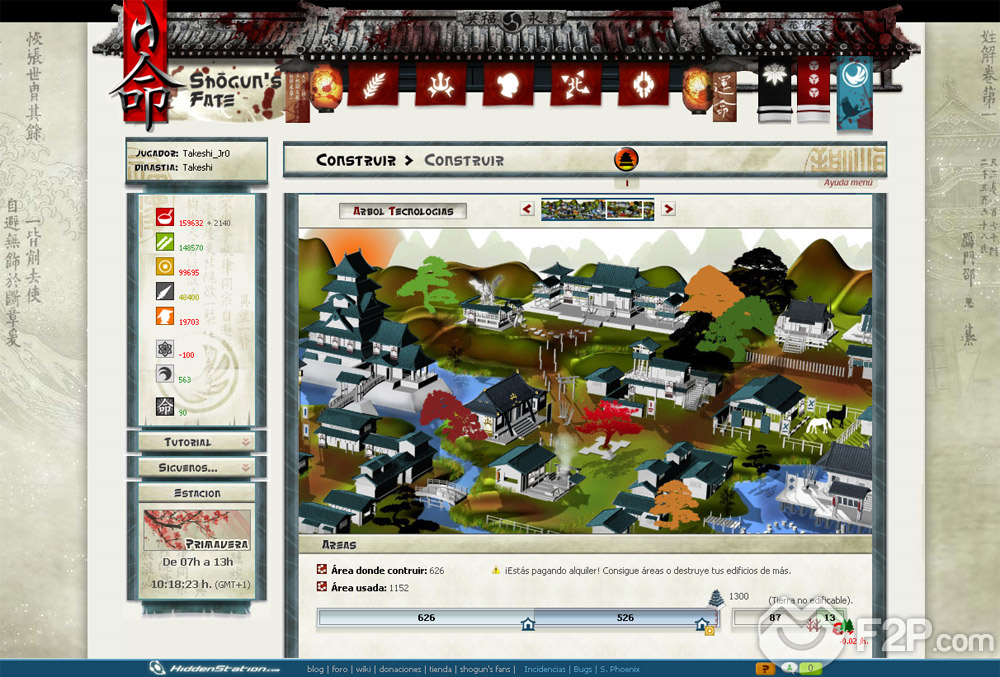 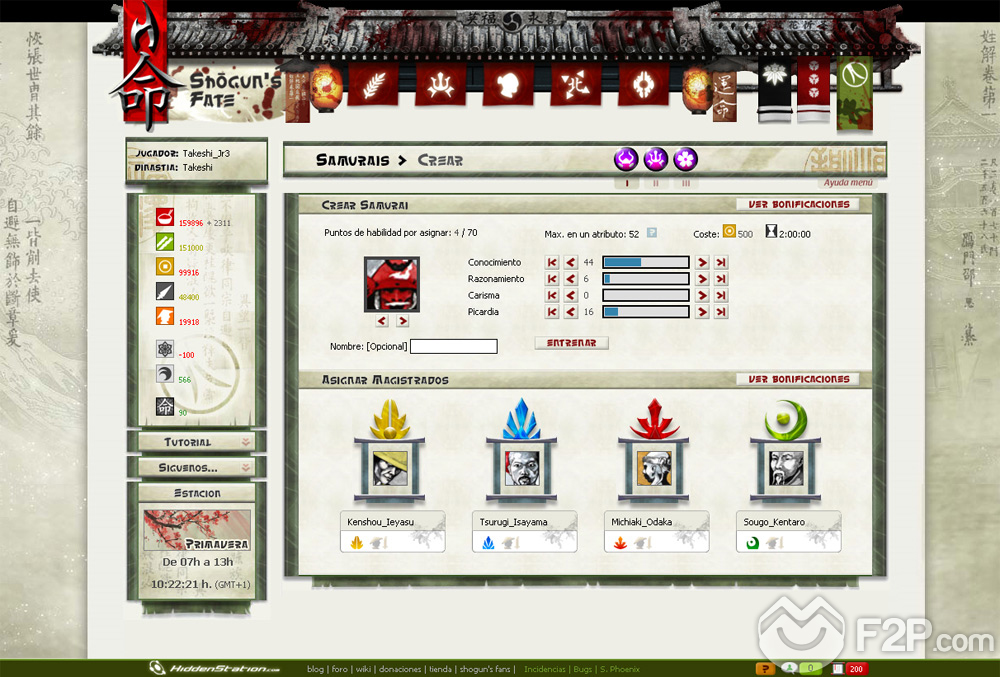 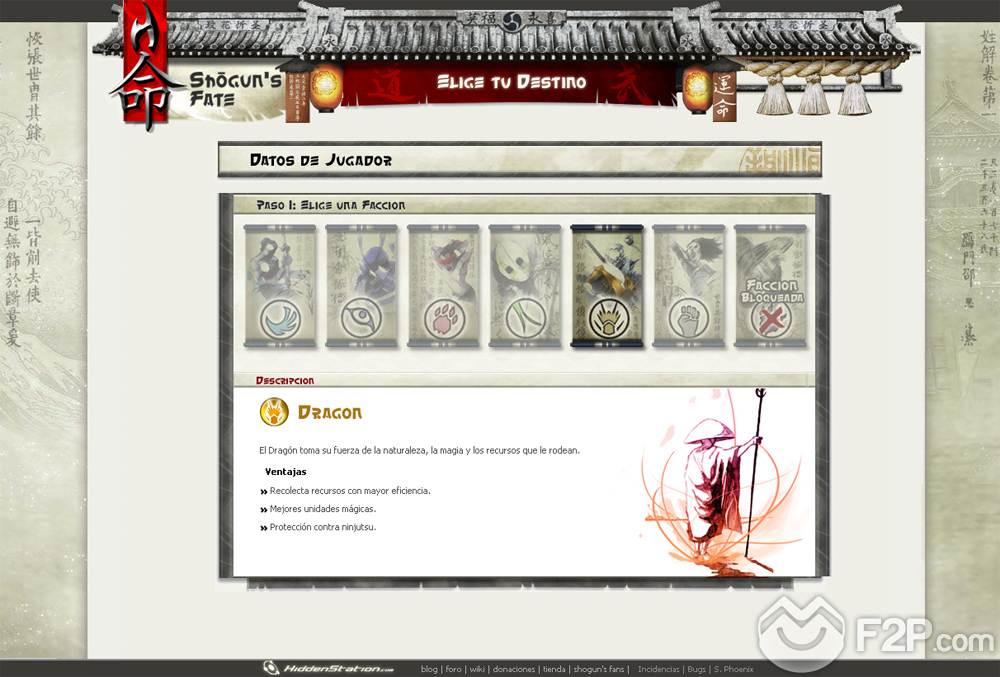 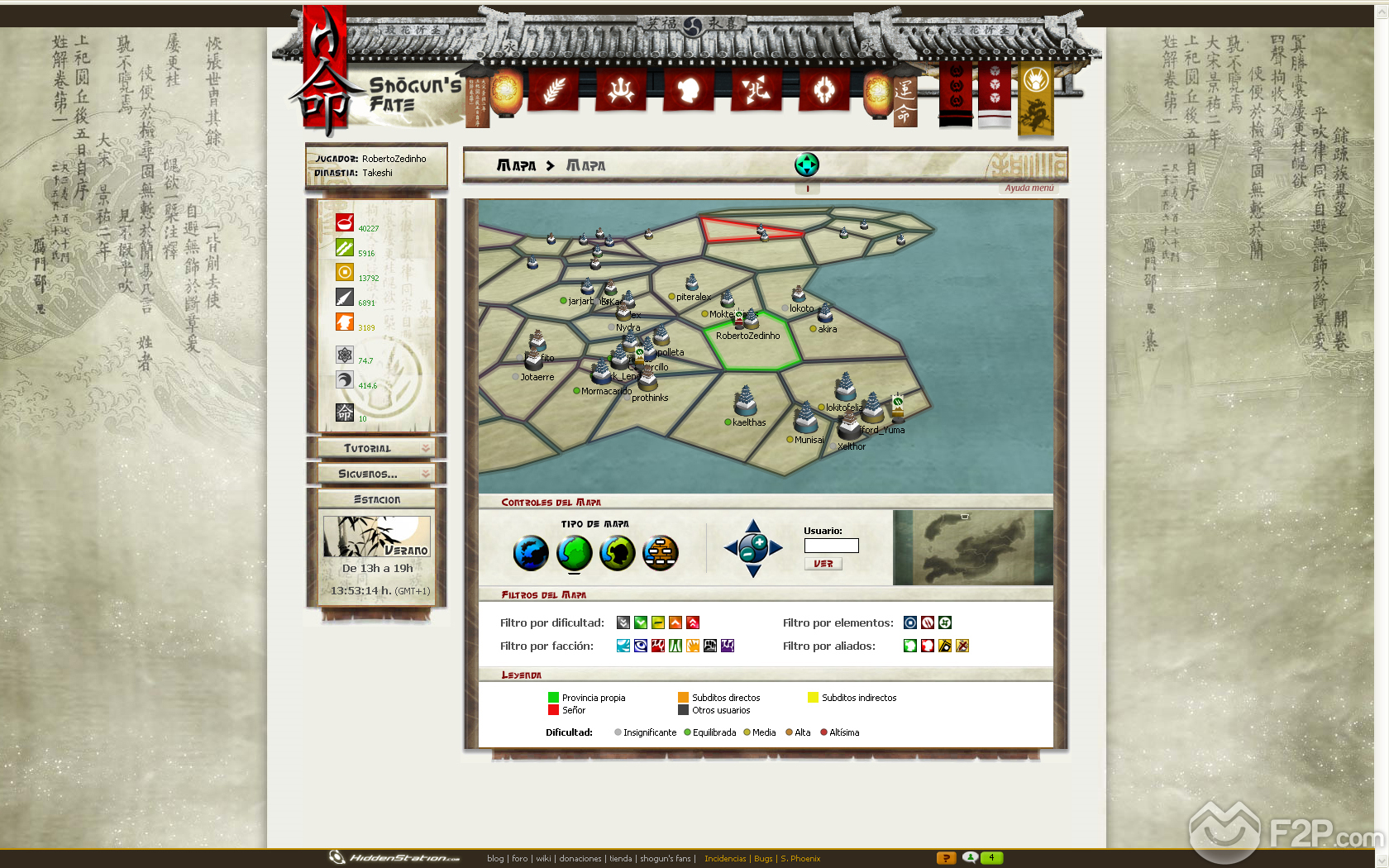 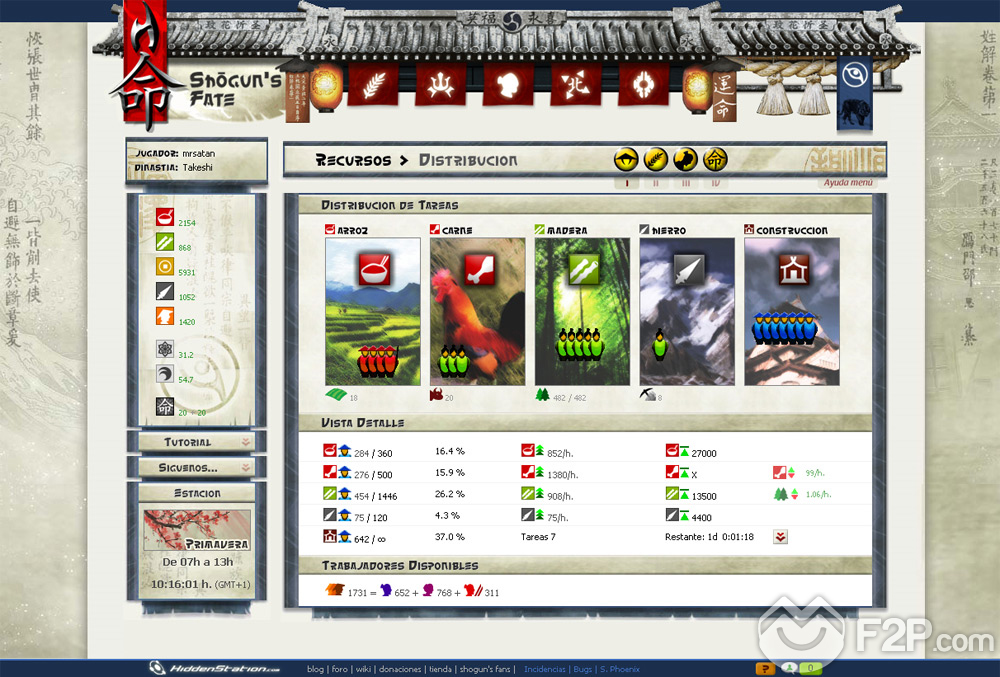 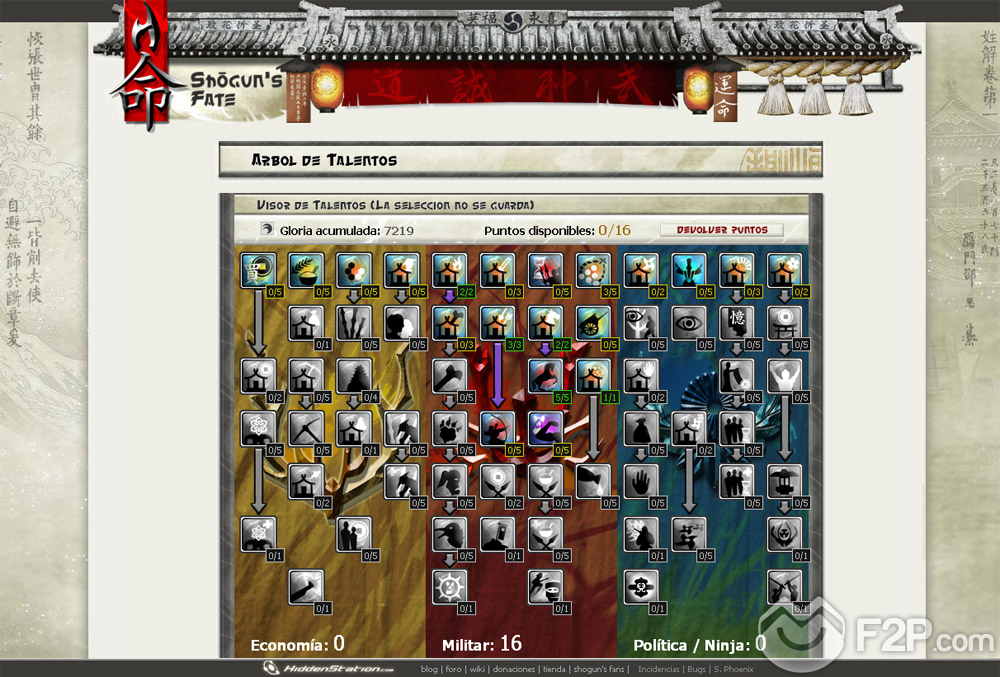 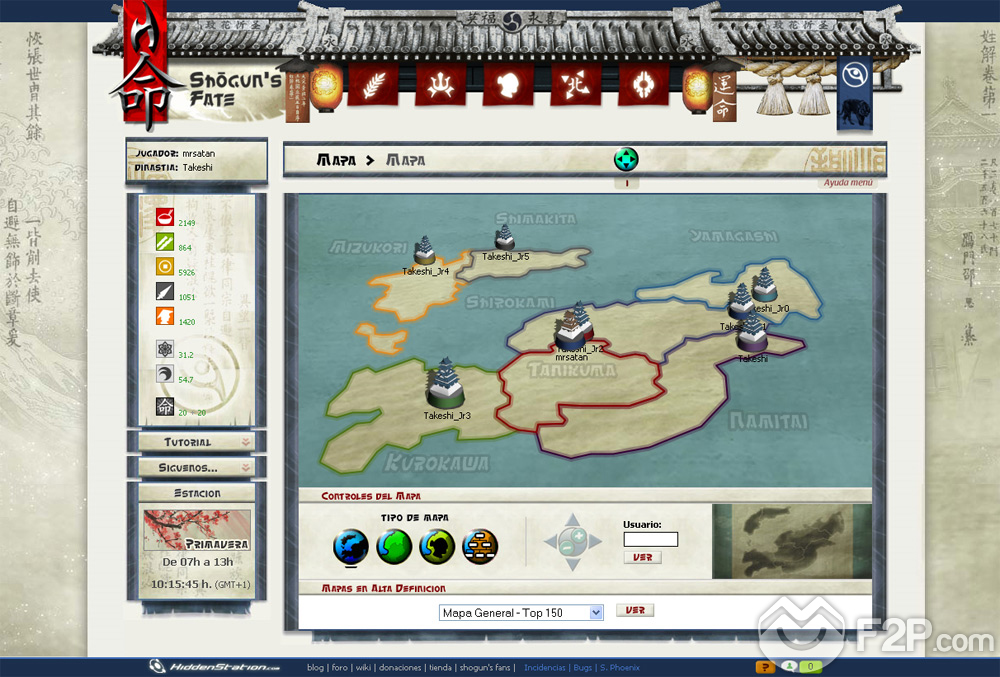 As players are finishing games, they accumulate points to distribute in their talent tree. Thus, the best players are rewarded and get improvements and advantages for the next game. This adds variety and multiplies the game strategies. Shoguns Fate is a free game. It doesnt require installations or downloads.