New in-game maps, quests and much more await the players this month on Shaiya. 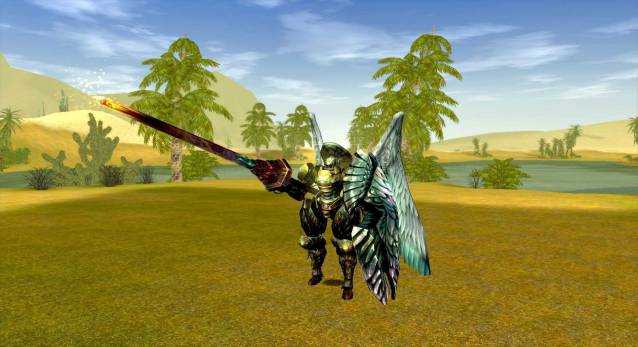 Gamigo is thrilled to announce a large new update for their fantasy MMO Shaiya.By popular request, the Desert Spa maps are now permanently accessible for multiple levels. Players can enter these realms via the Travel Agent and delve right into new endgame quests, slay some powerful foes or gather new crafting materials. 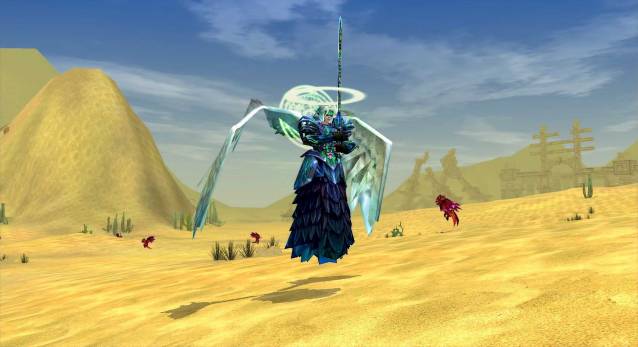 Talking about crafting, new Amulets have also been added in this patch. Three different versions can be crafted with the Eternal Amulet Anvil which grant a variety of buffs for the diverse classes of the game. Furthermore, by using the Enigmatic Grimoire crafty players can create a stunning pet, mount and costume respectively. 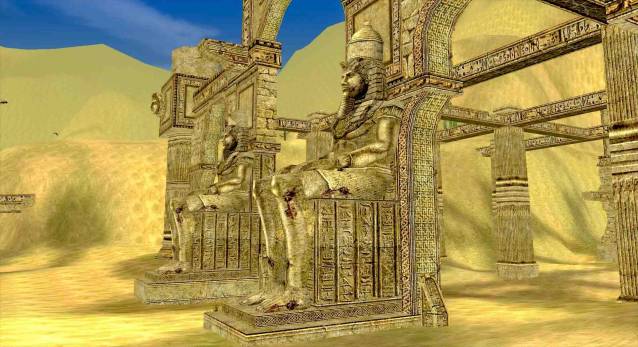 This and much more awaits brave adventurers in the lore-rich world of Shaiya, in which the forces of light and dark are locked in a never-ending conflict. It is up to the players to decide whether they will become champions of the light or succumb to the seductive powers of darkness. 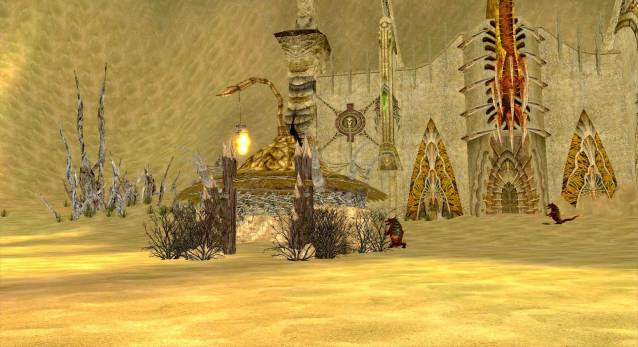 More information is available on F2P.com.

Shaiya is a free to play successful MMO where you must slay terrible beasts and wield powerful weapons choosing one of the four difficulty modes. Risk yourself playing Ultimate mode where death is permanent.