The fantasy MMO introduces a revamped dungeon, a fun new way to travel the realms of the game and much more in this update here on Shaiya. 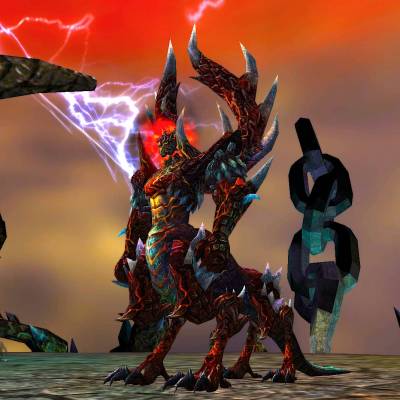 Gamigo is pleased to announce that a large new update has been released for Shaiya. Players can look forward to an even more challenging Cryptic II dungeon, crawling with stronger bosses and filled with new loot. A new quest is available, and, for the first time, players will be able to not only acquire a new mount but become said mount themselves! 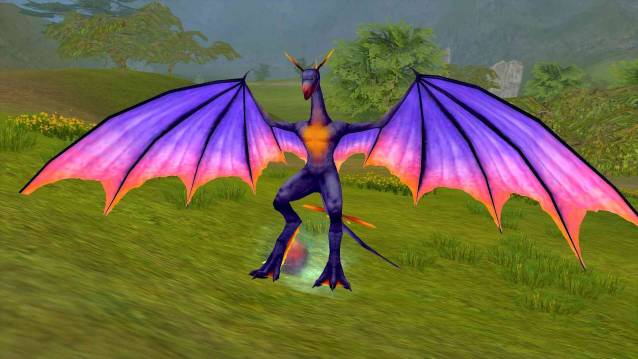 Players can come together to defeat the final boss of the Cryptic II dungeon and one of them will even receive the title Crypt Master and be rewarded with a special new pet. Afterwards they might want to try out the very special mount that has been introduced in this patch. Instead of simply riding this Dragon, players can transform themselves into their mount and travel through the in-game world in all of their claw-some glory. 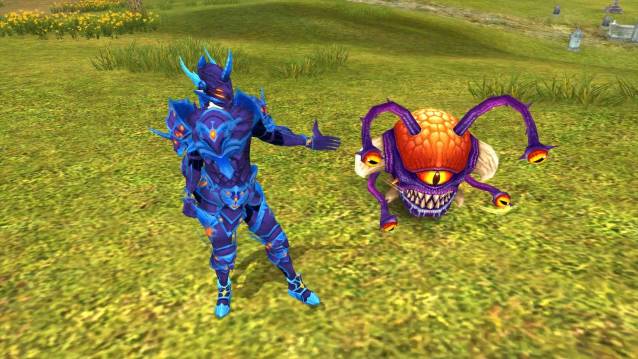 Furthermore, numerous quality of life improvements and fixes have been added to the game. As a special highlight, a long awaited feature has been implemented: trading between factions is now possible on the Auction house map and the basic stats for classes that are equal between the two factions have been aligned. 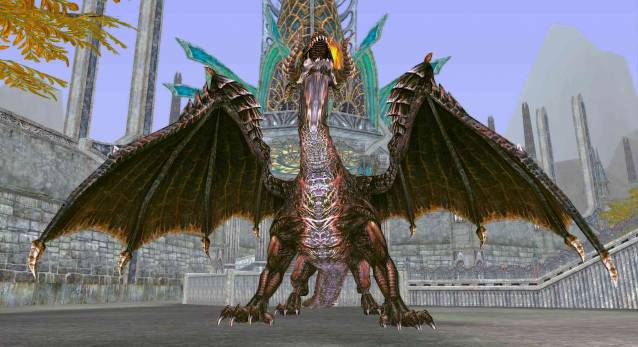 There is a lot in store for Shaiya players this month. More information is available on Shaiya.