Aeria Games has just announced a new major content update for its free-to-play fantasy MMORPG, Shaiya. The update brings to the game a dangerous horde of mechanical monsters that ravage the land and which have to be stopped by the players. 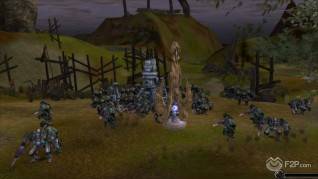 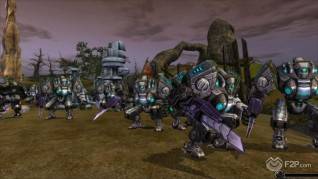 Aside from the new enemies, the update also add new quest scrolls, new events and new items. There is a fresh news for the PvP crowd too: an instant PvP button that allows characters to instantly travel to an active PvP zone within their level range. Intense battles with the opposing faction are now only a click away. 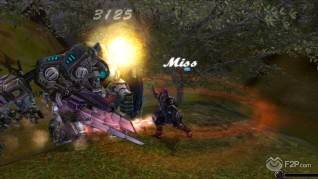 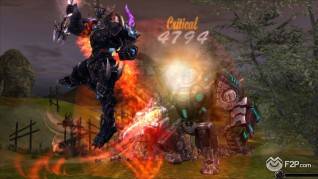