SEE Virtual Worlds, and the Michael Jackson Estate today announce Planet Michael, a massively multiplayer online virtual world set to launch in late 2011. Planet Michael will offer fans around the globe an innovative interactive gaming and social experience that celebrates Michael Jacksons life as an artist and humanitarian. This is just the first of a virtual reality universe of connected planets tied to licensed franchises produced by SEE Virtual Worlds.

Planet Michael is one of the first themed planets that SEE Virtual Worlds will publish for the Entropia Universe, a vast dynamic 3D environment created and provided to end users by MindArk PE AB. The Entropia Universe features several existing planets and combines a revolutionary cash economy with cutting-edge graphics. Although Planet Michael is a free-to-download world without monthly subscription fees, the real world in-game economy features gameplay monetization that allows players to take on dozens of different occupations and, in certain instances, contribute to a charitable cause at the same time. 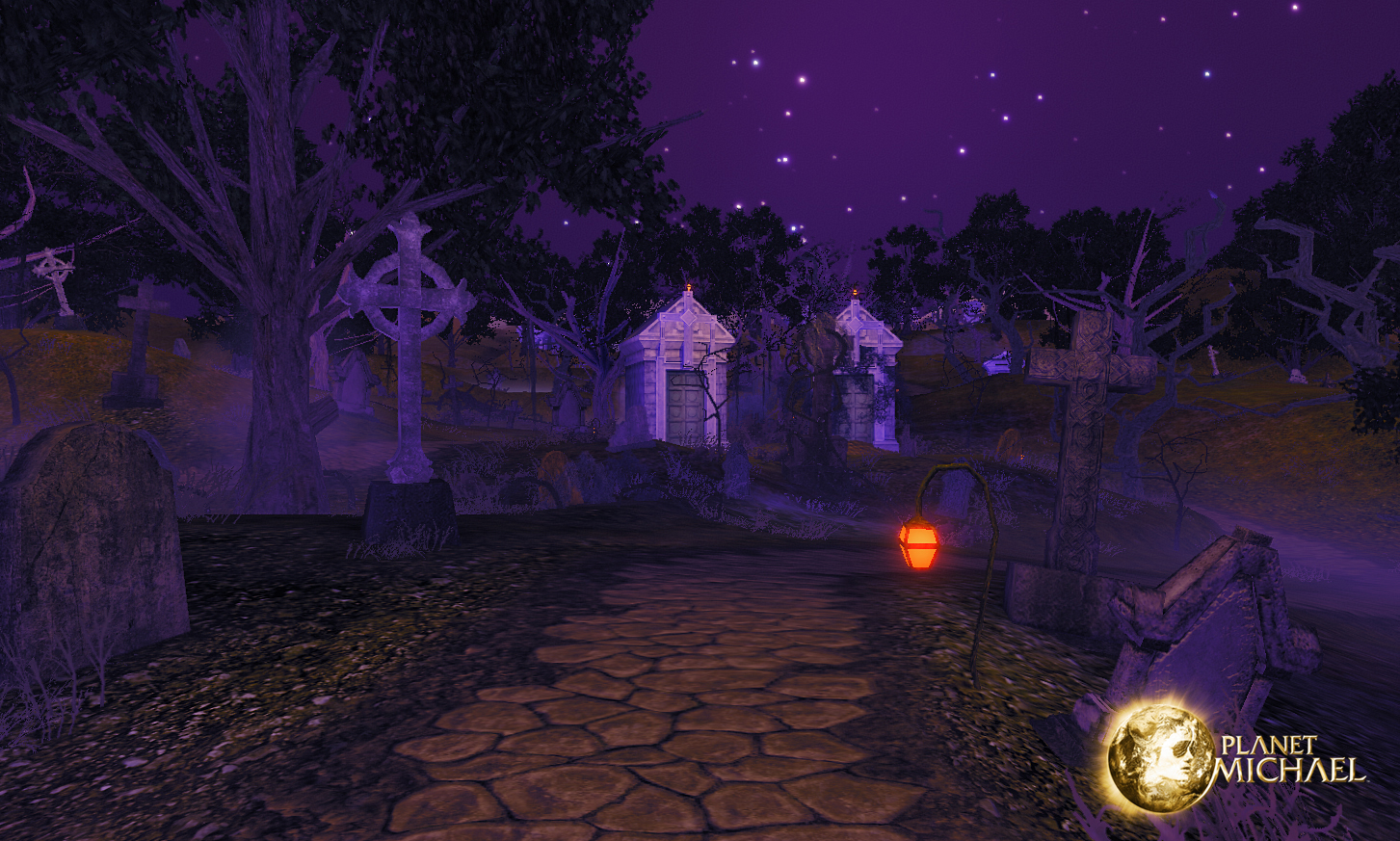 The new planet, currently slated for launch next year, will be an immersive virtual space themed after iconic visuals drawn from Michaels music, his life, and the global issues that concerned him. At its core, Planet Michael is a massive social gaming experience that will allow everyone, from the hardcore fan to the novice, to connect and engage in collaborative in-game activities with people worldwide. Entire continents will be created that will celebrate Michaels unique genius in a way that underscores his place as the greatest artist of all time. Michaels long-time fans will feel at home, as they find themselves in places that seem familiar and yet unknown at the same time, and new generations will discover and experience Michaels life in a way never before imagined. 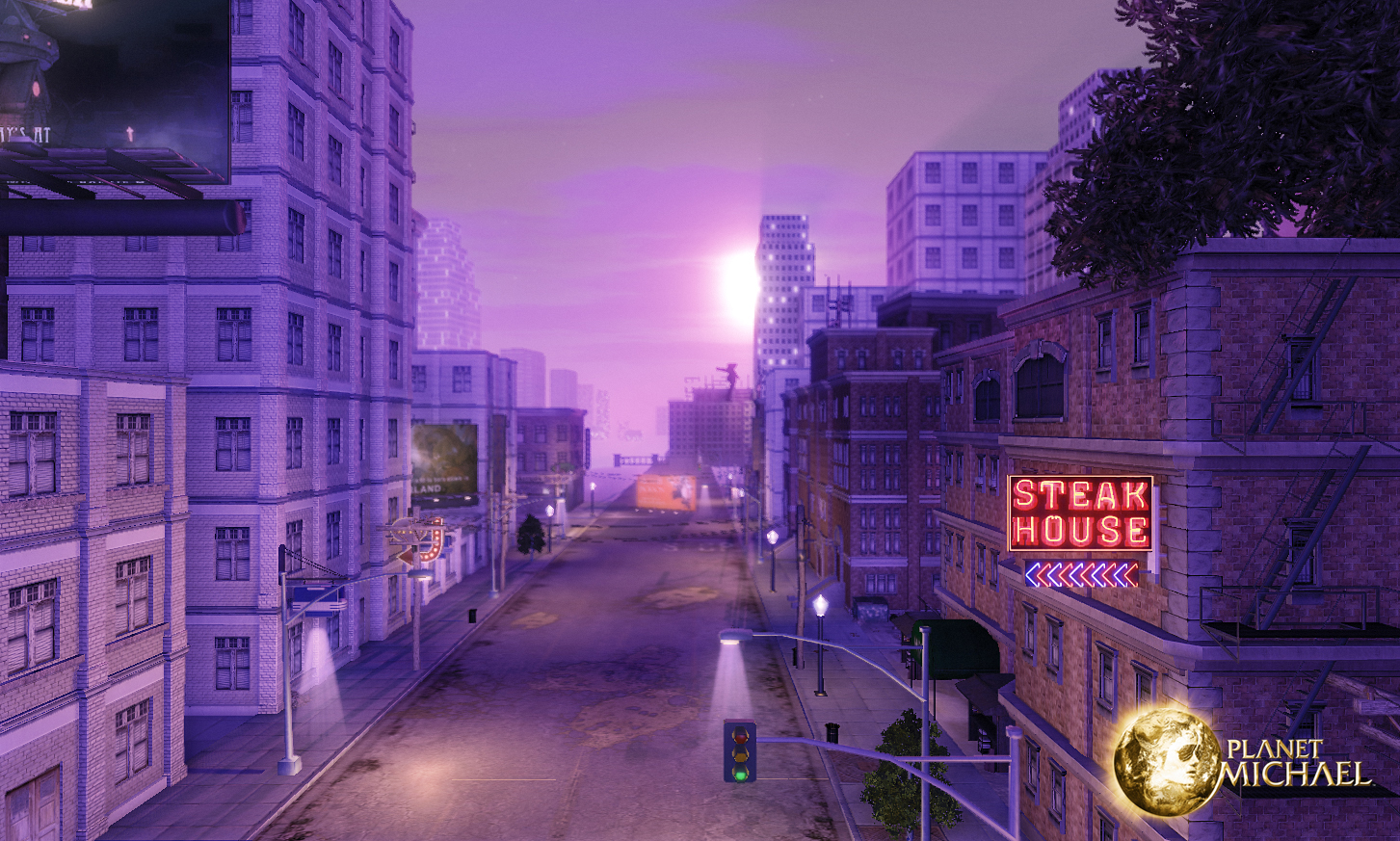 When we first approached the Estate and talked about creating Planet Michael, one of our primary goals was to build an interactive environment where fans from all over the world come together to affirm Michaels life-long dedication to fostering global friendships, said Martin Biallas, CEO of SEE Virtual Worlds.

No artist unified the world like Michael Jackson, so it is fitting that in Planet Michael his fans will be able to join together in such a unique way online to celebrate his music, his artistry and his devotion to helping those in need, said John Branca, co-executor for The Estate of Michael Jackson.