Funcom's reboot of The Secret World, Secret World Legends, will launch on June 26 on Steam. This new shared-world RPG will be partially free to play and will feature new visuals, a new combat system and new progression mechanics. Players will be able to access all the missions and the main story arc for free.

Funcom has released some screenshots and a new video in which we get to know a little more about this reboot. Check them out: 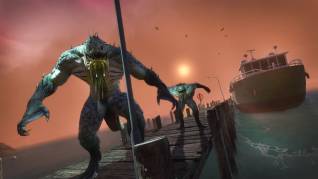 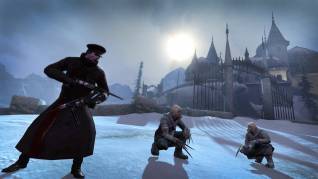 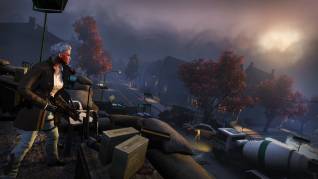 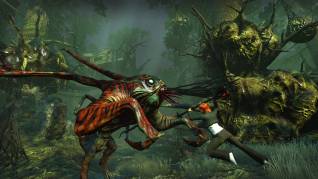