burda:ic today announced the launch of a brand new expansion for online third-person shooter S4 League. This update, entitled S4 League: Season 1, is the first installment in a series of planned additions to the title, and features a plethora of new weapons, a new map, a new character, and a mysteriously ominous plotline.

S4 League: Season 1 will take players on a dark and dangerous ride they wont soon forget.

With the discovery of a forgotten continent hidden in the depths of the ocean, remnants of an ancient civilization were uncovered that included an odd tablet inscribed with binary code. Dubbed the Zerone Code, its decryption told of a superior race that existed centuries earlier, and its translation led to undreamed-of discoveries at least until a major experiment went horribly wrong and the government scrapped the project on the spot. Despite this setback, an unknown source is still distributing the code to black market developers, ensuring that those who want to keep the lid to Pandoras Box open can peek inside for themselves. 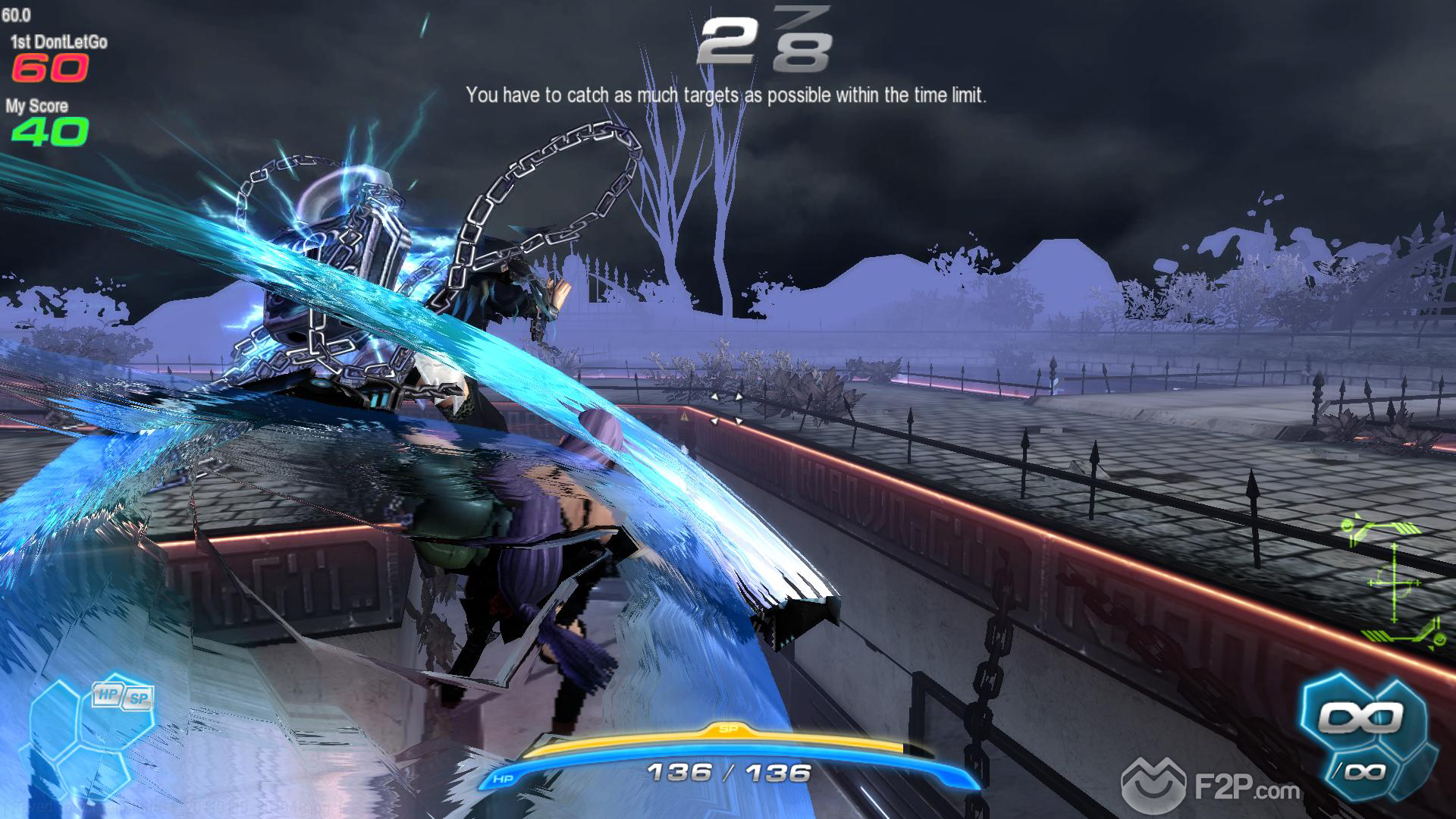 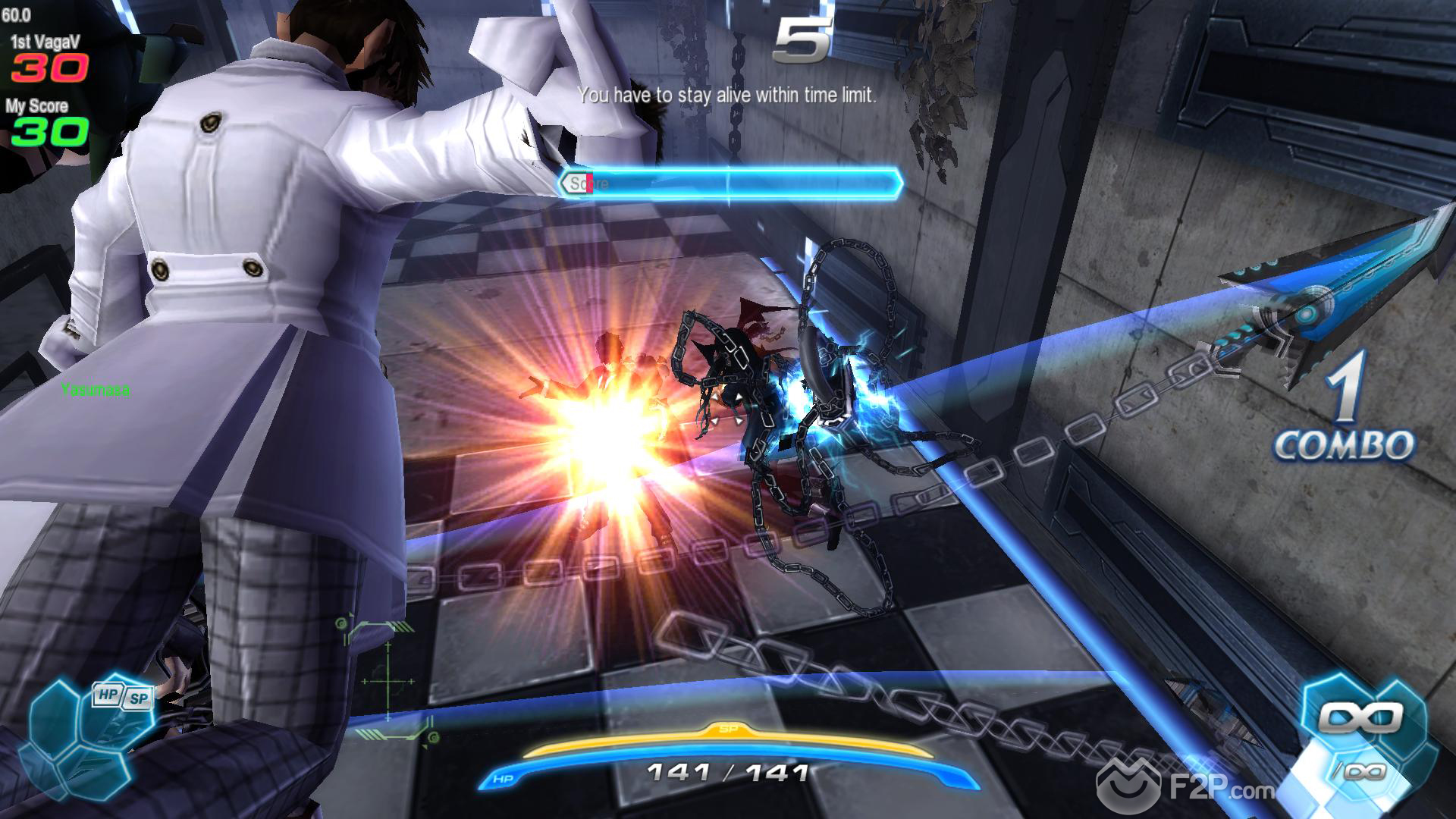 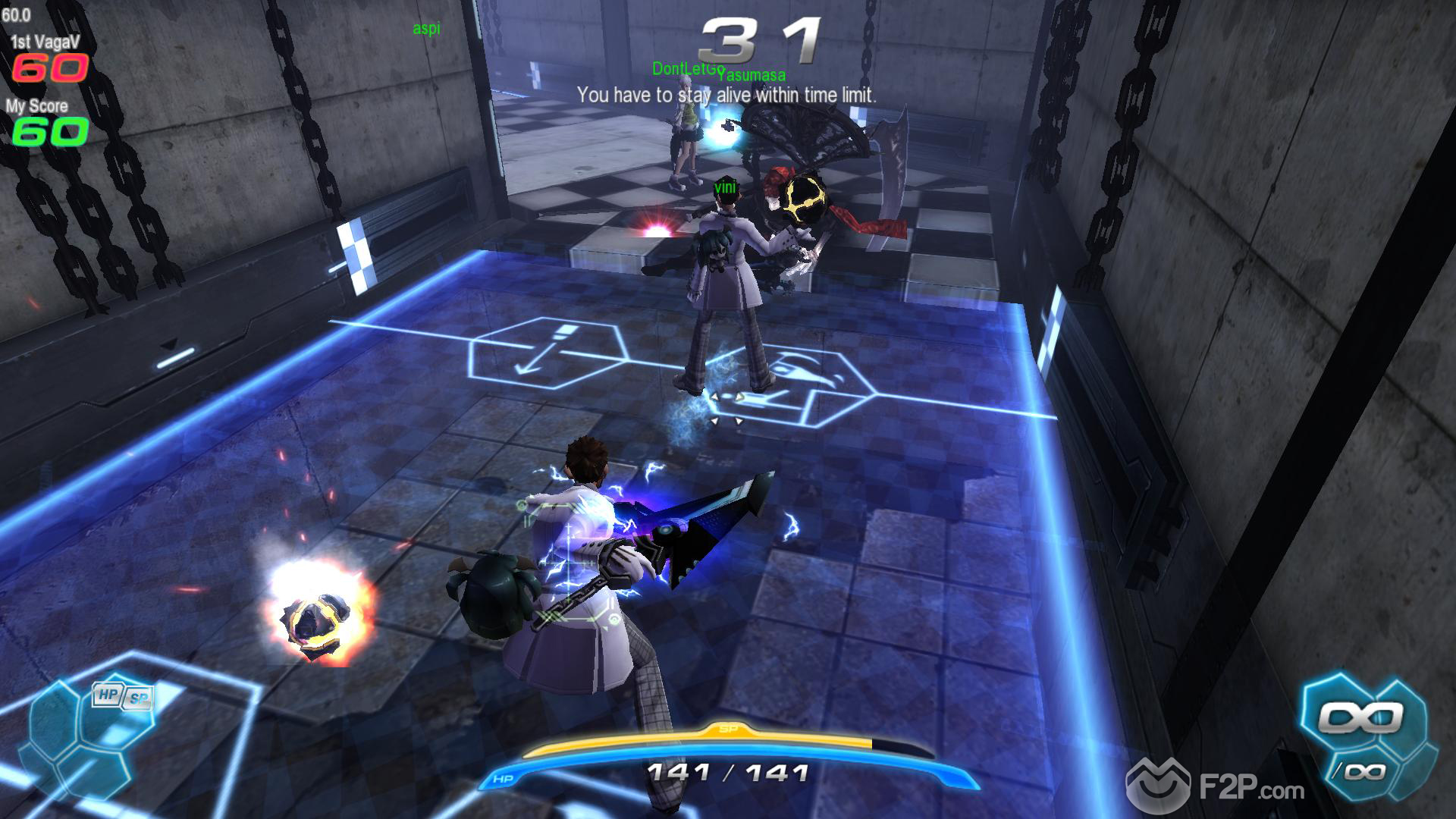 S4 League: Season 1 introduces new maps, costumes, weapons, capsules and more. Set in the realm of Dark Lightning, the new Nightmare map for example offers players a battlefield filled with gloom and ruin, and it holds a secret magic of its own. The new map is available in both Chaser mode and the recently introduced Captain mode. New costume capsules, including the gothic Rocaille Set Capsule, are also available, as well as a number of deadly new weapons. Whether players seek out the Bloody Spy Dagger, magnetically charged Twin Blade, or Earth Bomber grenade, there are plenty of dark new ways to deal out damage.

If that werent exciting enough, a new chaser has also appeared in S4 League, the beautiful Ophelia Virus. With higher attack and defense stats than the Demon Virus, Ophelia Virus is a force to be reckoned with. That deadly beauty aside, Ophelia also offers players the possibility to select a higher or lower probability to become the Chaser.