Scarlet Legacy the latest game of Games Campus has been announced

GamesCampus.com and the developer InterServ, has announced today its newest addition: Scarlet Legacy. 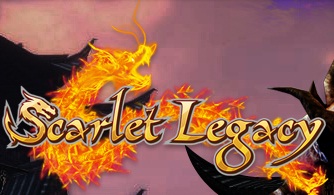 "It is very exciting to bring gamers such a great spin on Eastern magic and mayhem," said Kevin Kim, CEO at Games Campus. "Scarlet Legacy is a whole new take on the fantasy MMO genre and we'll be looking forward to seeing how much gamers love our blend of game play, quests, equipment, and more."

Scarlet Legacy is a dynamic MMORPG that takes players through a journey of thousands of quests to save Princess Scarlet while utilizing the most effortless in-game mechanic on the market today. The new "Auto-Pilot" fighting system allows players to have complete MMORPG-style control with a non-targeting combat system, giving the freedom of true control-driven and action-oriented game. No more having to spend hours deciphering complex control combinations, players can just jump straight into the fray alongside their friends and play. 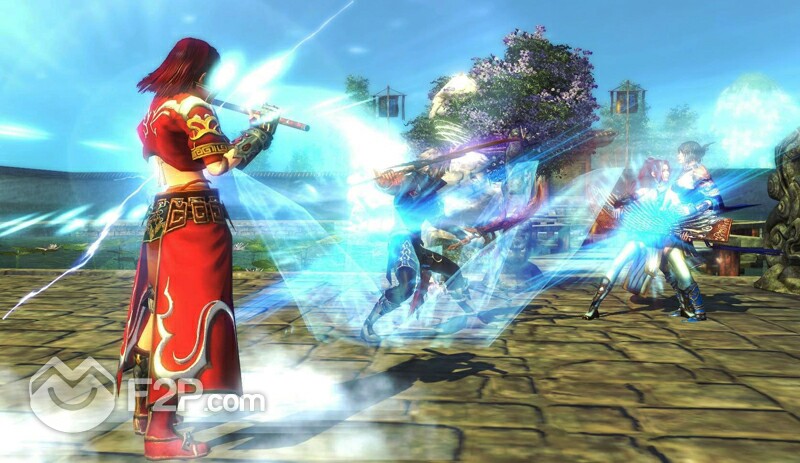 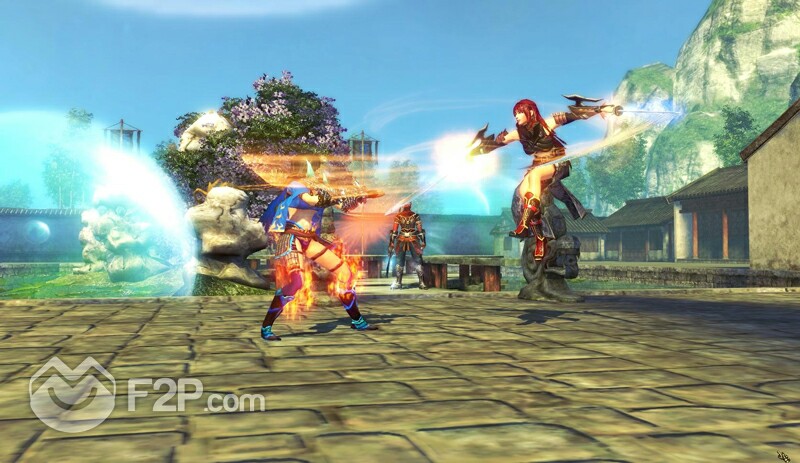 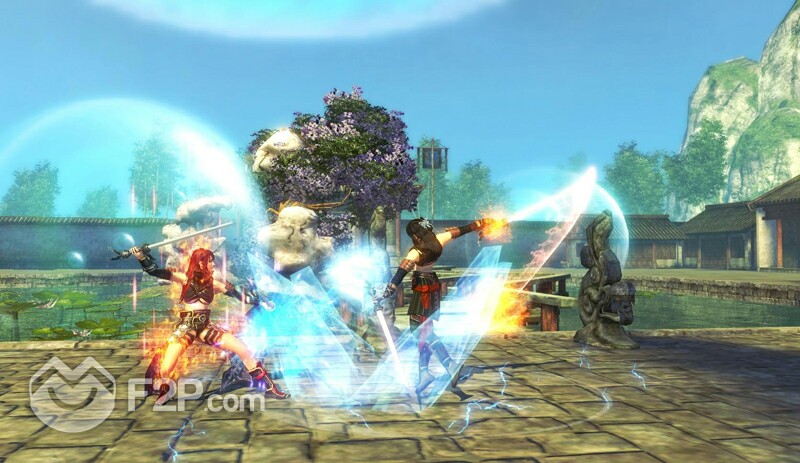