GamesCampus.com has revealed today the details behind the unique four hero classes in its upcoming MMORPG, Scarlet Legacy.

The classes are the powerful Warrior, the element-yielding Assassin, the attacking or healing Monk and the magical and musical Mystic. These intriguing character classes are part of the upcoming fantasy MMORPG which takes players through a vibrant and addictive journey to save Princess Scarlet.

The Mystic specializes in a profession that mixes magic and the tune of music. With hidden magic, even a calm melody can kill enemies who are thousand miles away. The ever-changing melodies can sometimes make people highly motivated, but it can also make them feel anxious and even lose their mind. It can also launch a powerful and strong assault from far-away. The weapons of a Mystic include the Flute, Lute and Zither. Mystics can assist to change the tides of battle. At the same time, they also deal heavy amounts of damage. 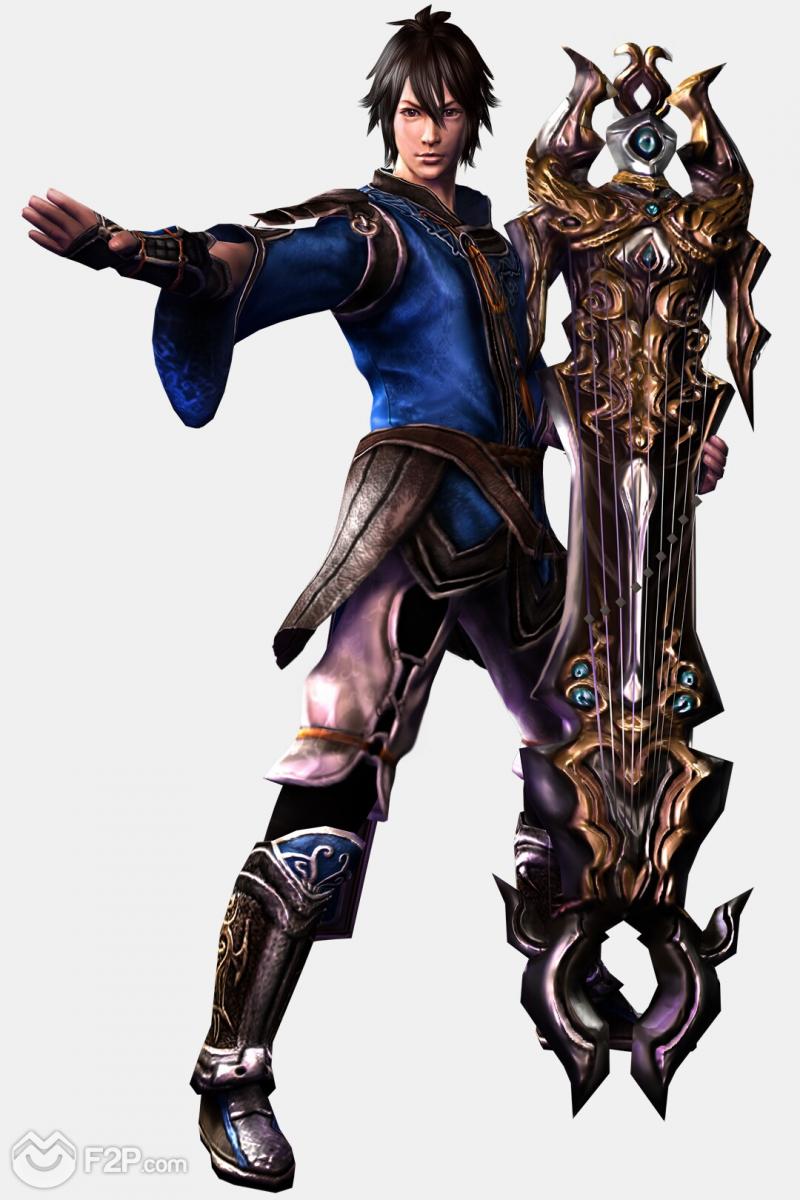 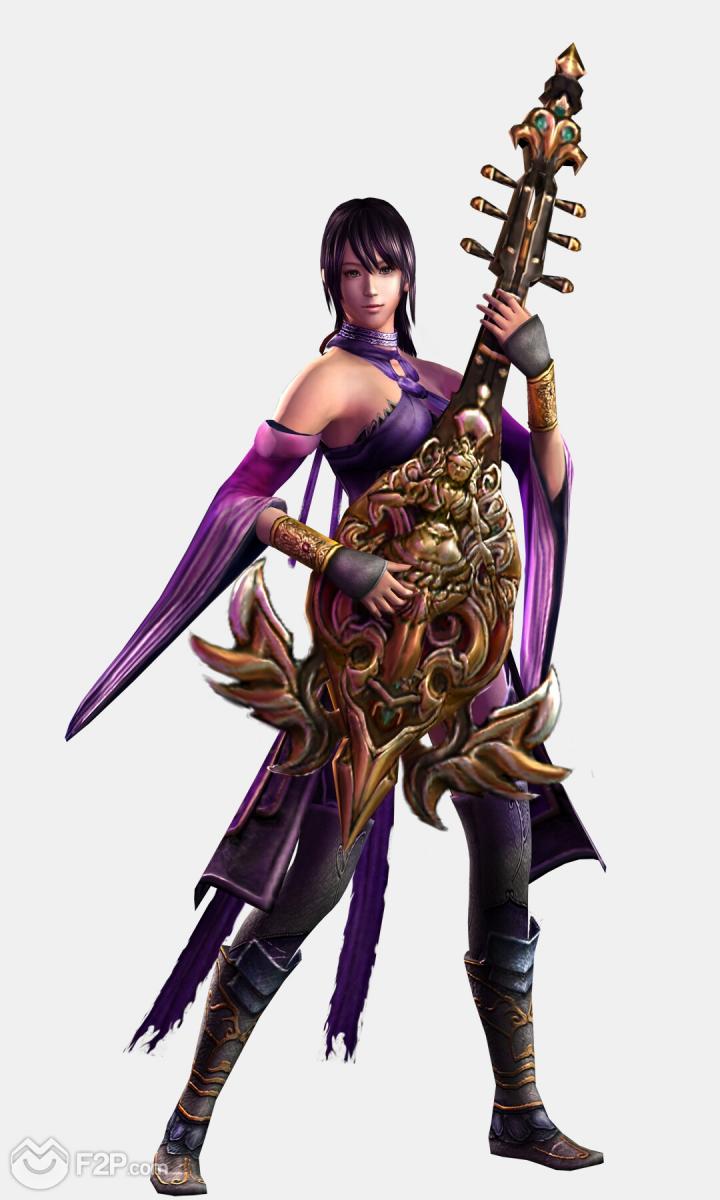 The Assassin is skilled at concealed combat and multiple combo attacks. Using water, flame, wind and thunder elementals, they can cause heavy damage. Additionally, they can attack with explosions and cause all kind of effects depending on the enemy's status. The Assassin's weapons include the Sword, Dual-Welding Swords and Two-handed Swords.
Assassins are close combat killers in the team, and they possess skills that are fast and powerful, with the ability to kill enemies in no time. 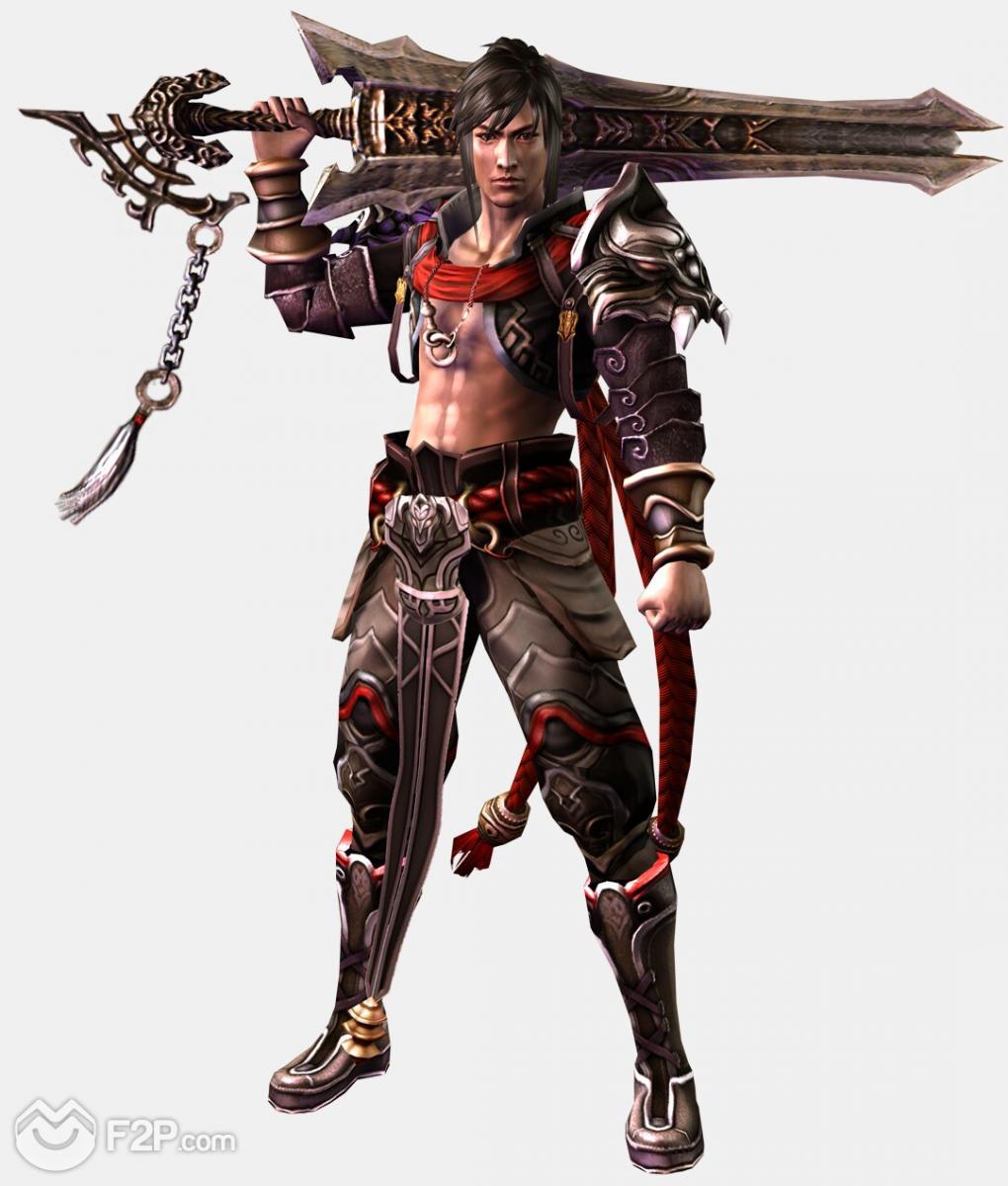 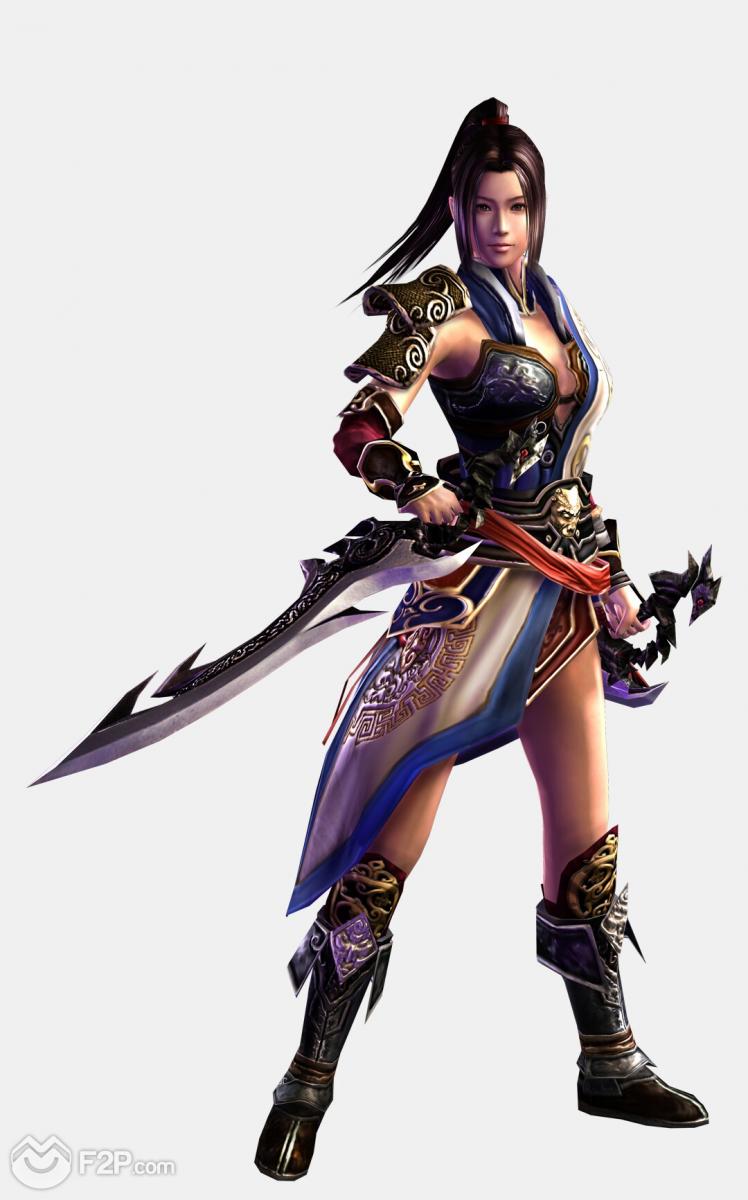 The Monk are unable to wear heavy armor, but thet have the highest HP among all the character classes. They can apply spells that cause damage through armor using their fist, palm, and finger. These spells not only cause heavy damage effects, but can also heal by stimulating the acupuncture points on the body. Their weapons include the Claw, Fist Weapons and Bracers. There are two types of Monks - Attack and Healing Monks. One attacks the enemy and the other heals. 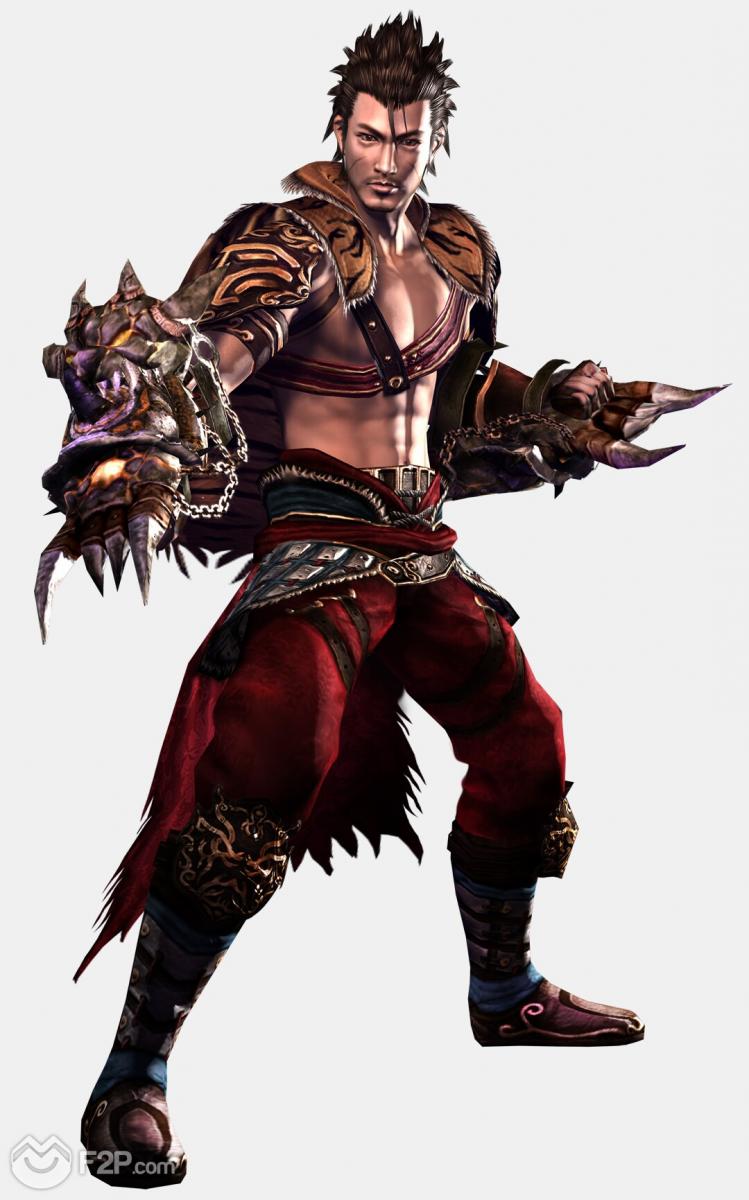 The Warrior is able to wear heavy armor, stands in the front-lines and is bold and direct. The Warrior's specialty is to use hostility to apply different forms of martial art movements making up for the deficiency in magic. Even when exhausted, the Warrior can acquire endless aggression to defeat the enemy. Weapon types for the Warrior include the Spear, Mace and Hammer. Acting as a vanguard, the Warrior can help other team members to block and take damage, and the attack ability is lower than other classes, but they make up for it with good defense skills. 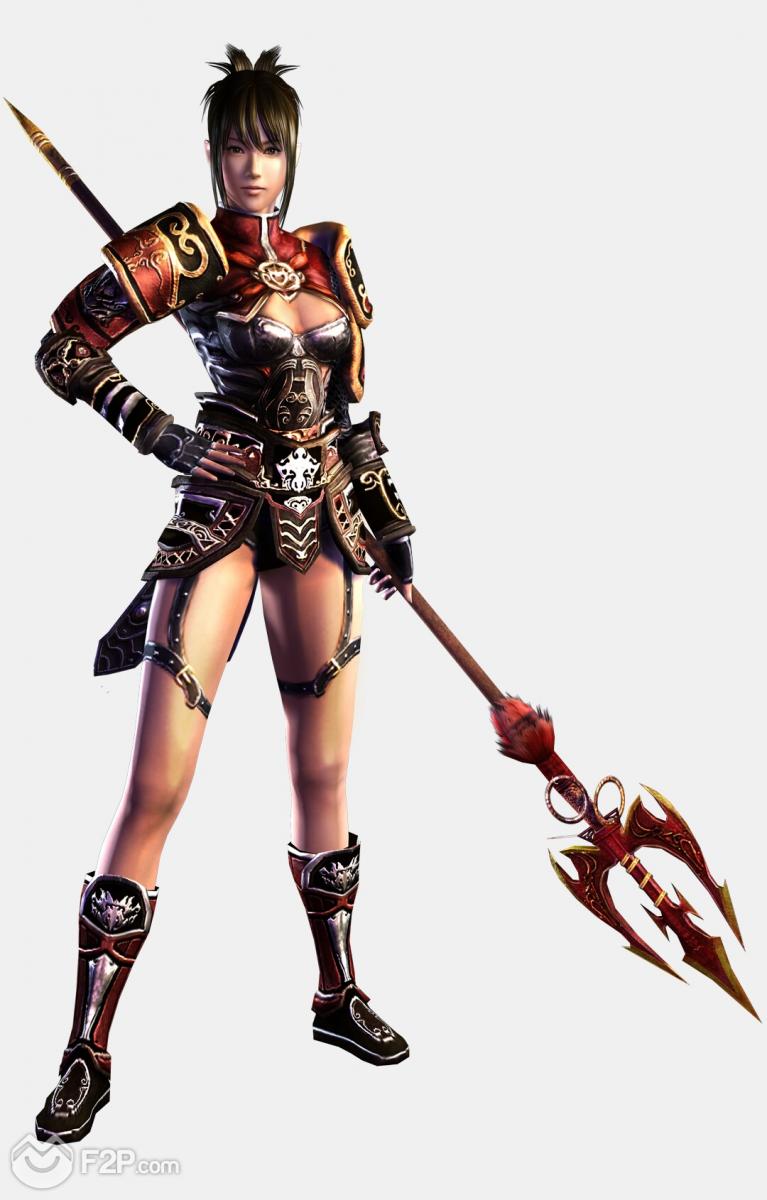 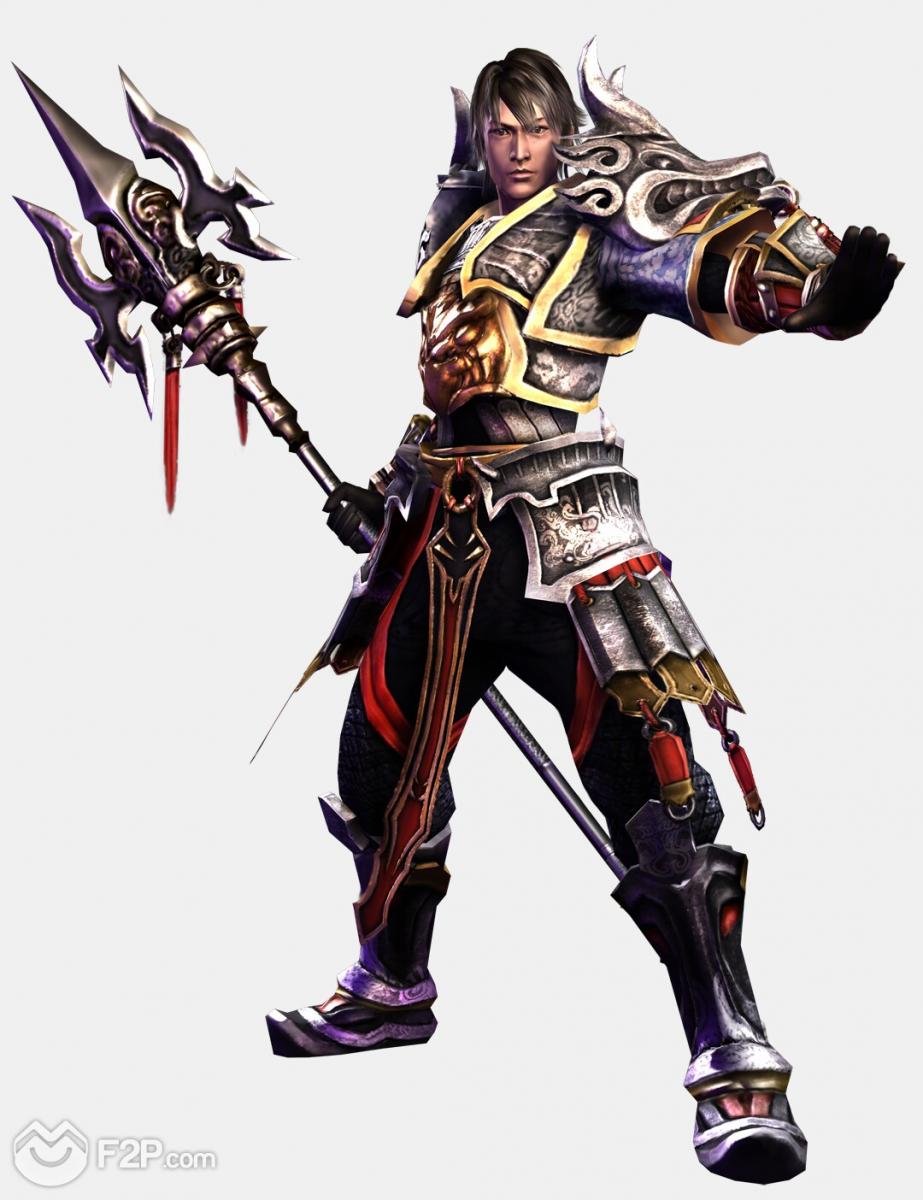 "No matter which class players choose, they will be instantly impressed with the unique talents and skills each will bring to their gameplay experience," said Uyen Uyen Ton Nu, head of marketing at Games Campus.
"Whether a player is out to cause heavy damage with armor, martial arts and combo attacks or prefers to use spells, magic and haunting melodies to bring down an opponent, Scarlet Legacy's characters offer it all."