Scarlet Legacy has released new screen shots and a video of is mounts.

The new screenshots presents the various beasts, vehicles, and rides in the upcoming fantasy MMORPG which takes players through a journey to save Princess Scarlet.


The closed beta test for the game will begin on August 4th this summer. 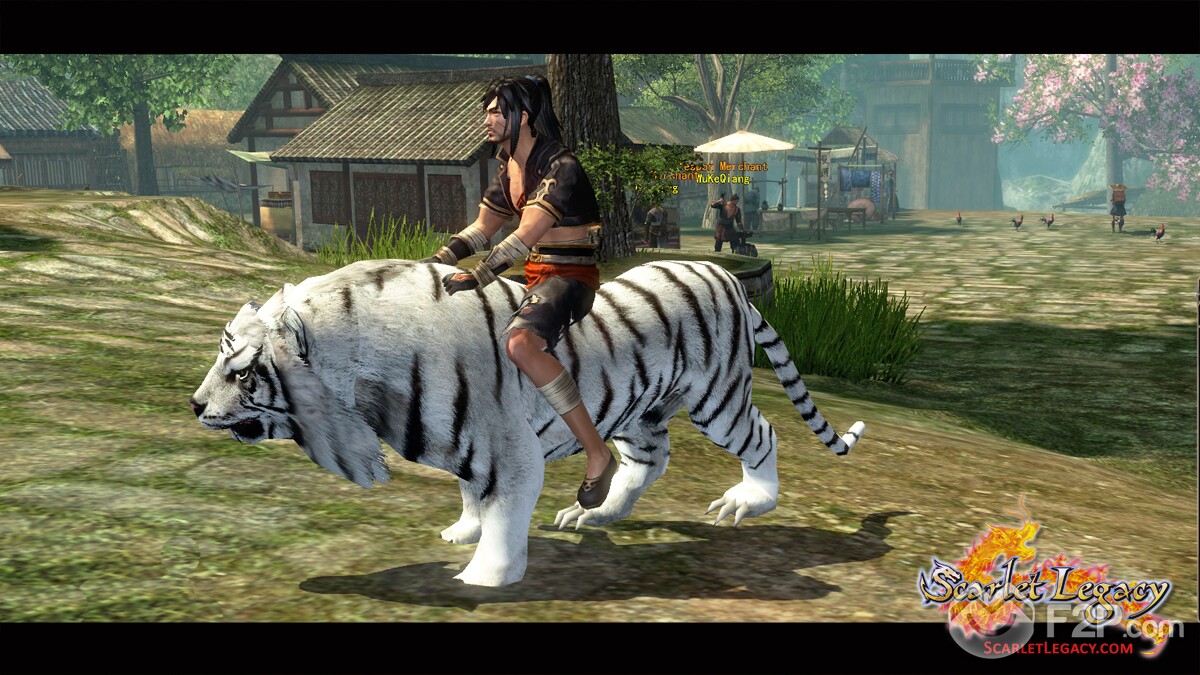 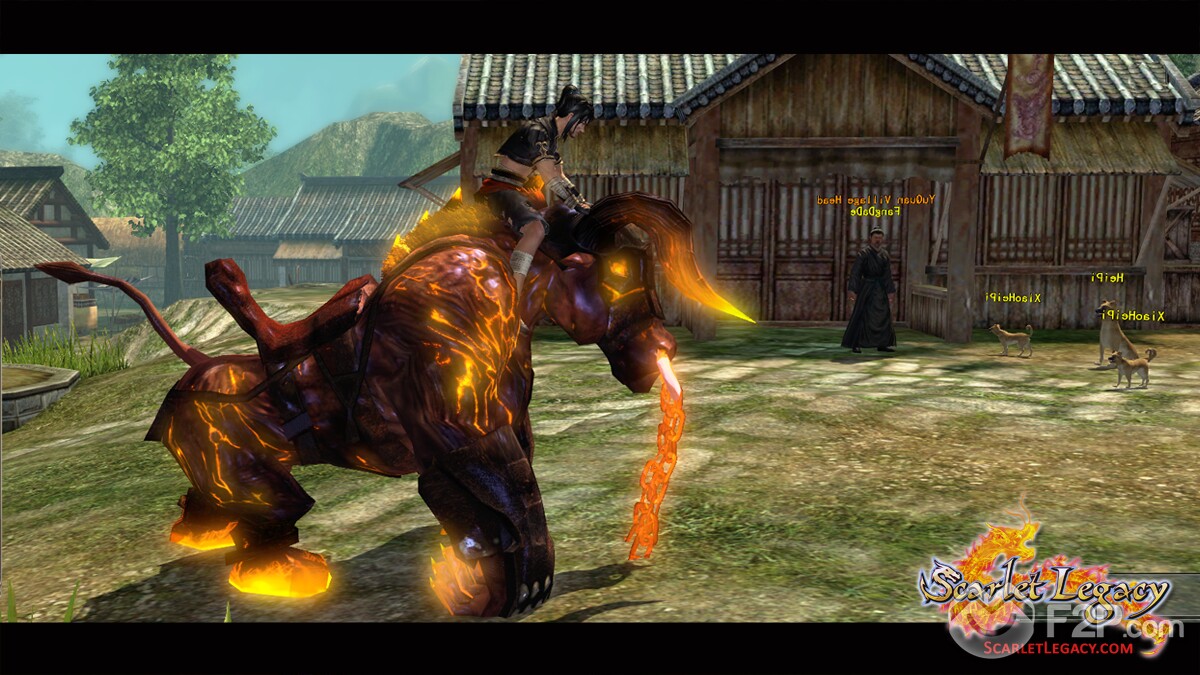 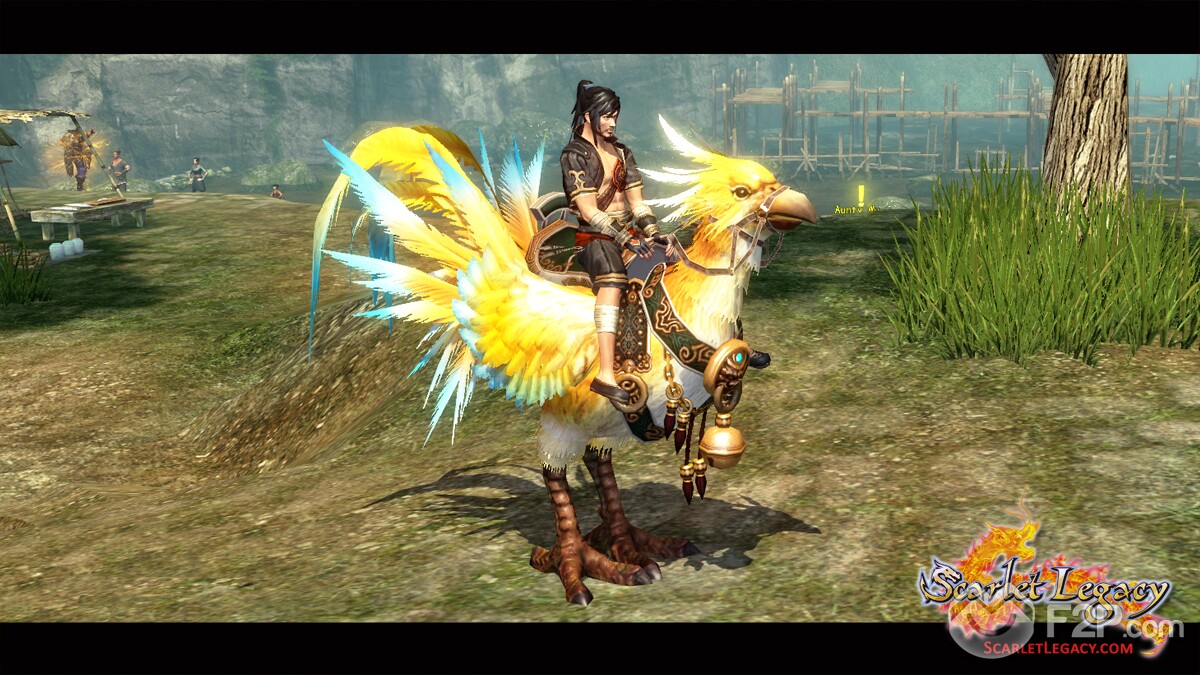 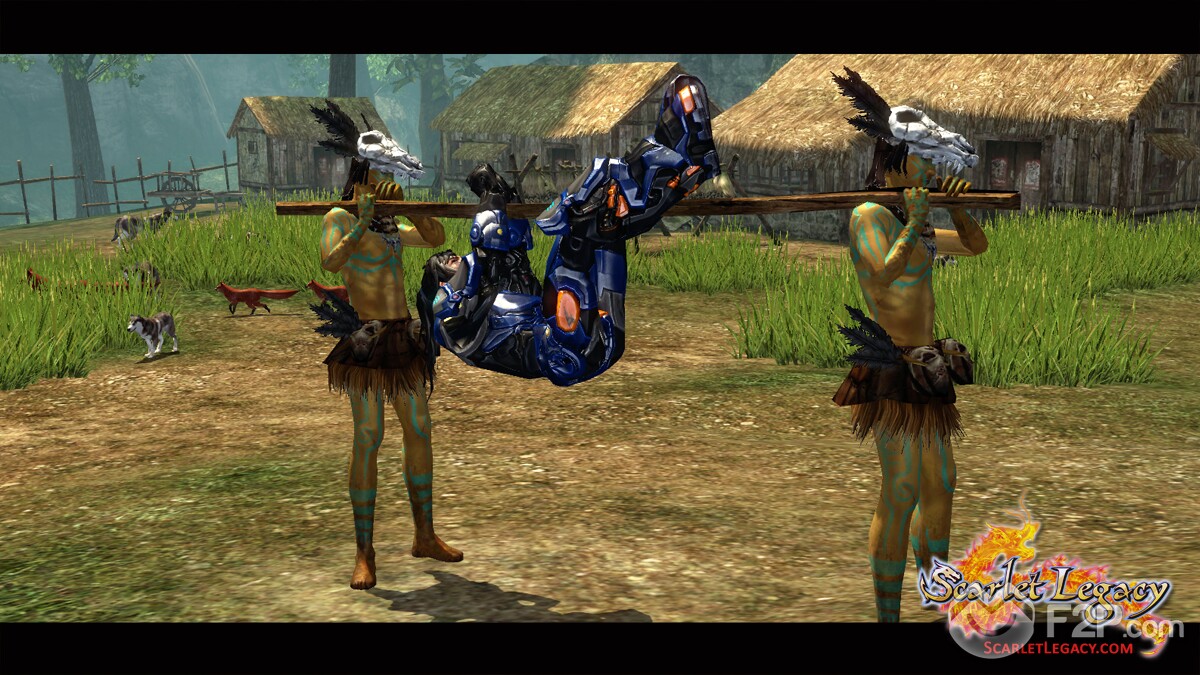 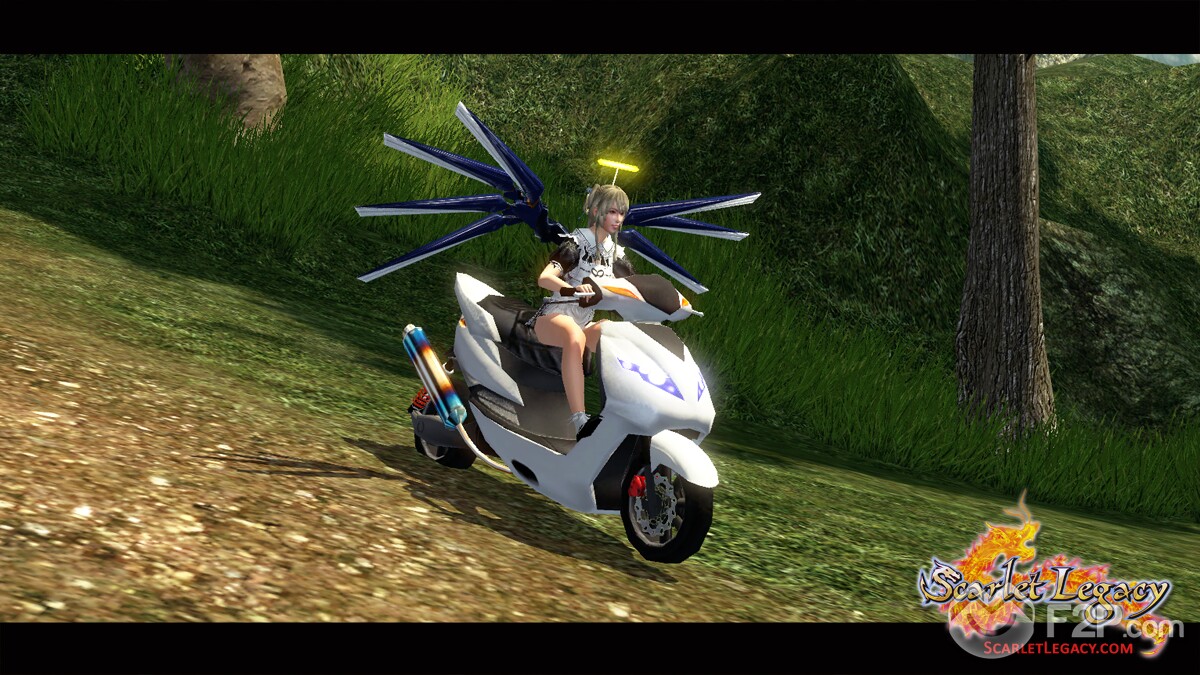 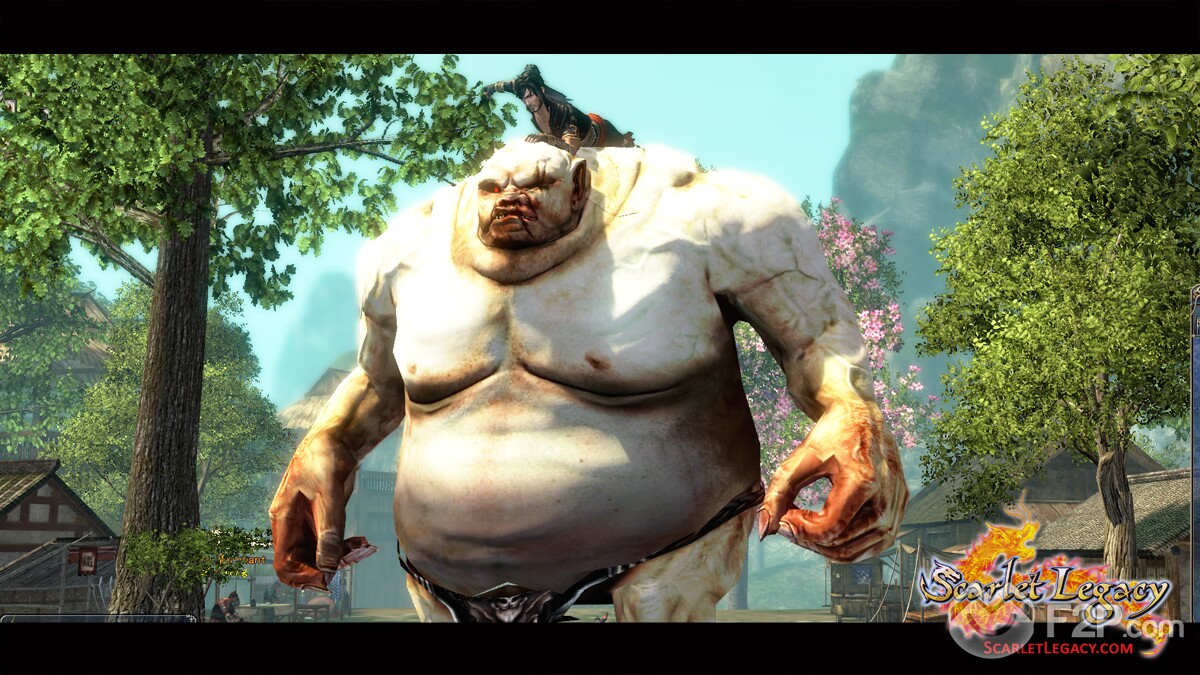 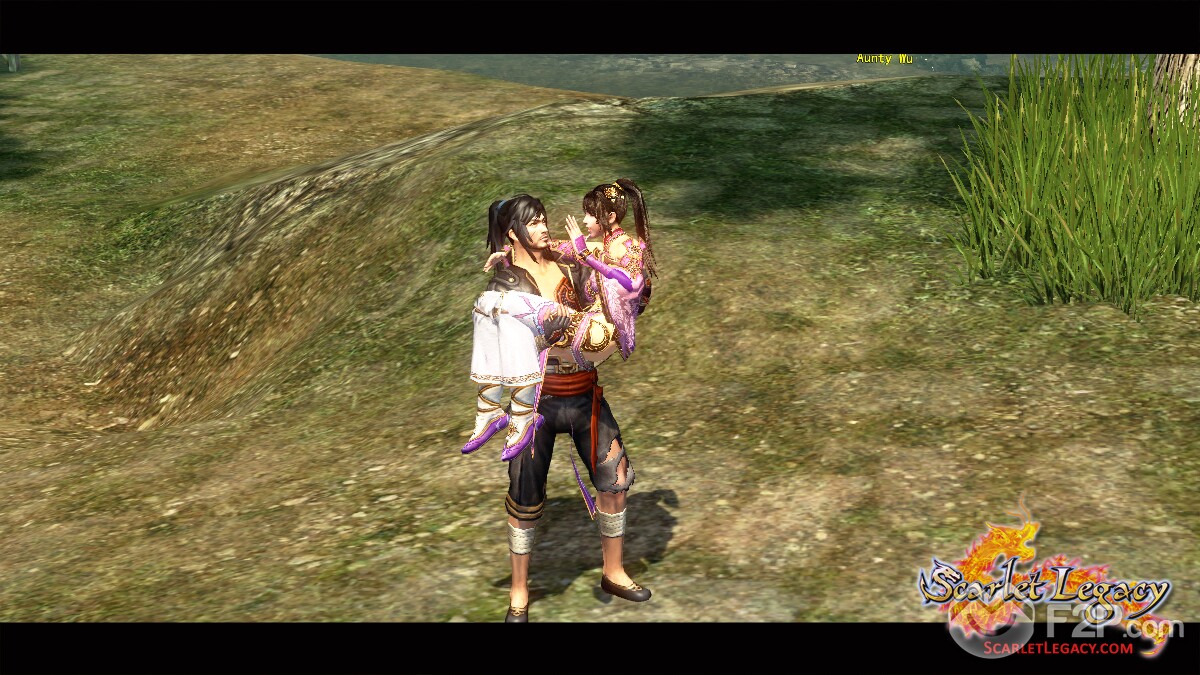 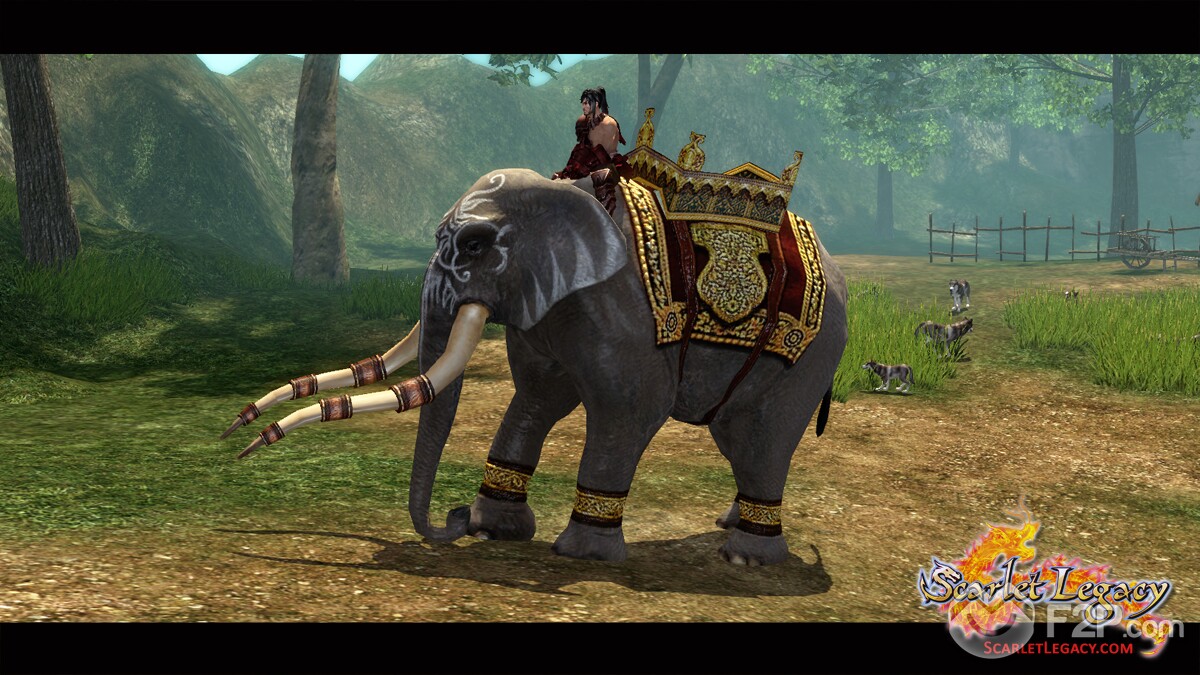