GamesCampus.com has announced that the closed beta test for the Scarlet Legacy will begin on August 4th, in addition has released new screenshots.

The new screen shots show off the dungeons in the upcoming fantasy MMORPG which takes players through a journey to save Princess Scarlet.

Scarlet Legacy is a MMORPG that takes players through a journey of thousands of quest to save Princess Scarlet while utilizing the most effortless in-game mechanic on the market today.
No more having to spend hours deciphering complex control combinations, players can just jump straight into the fray alongside their friends and enjoy. 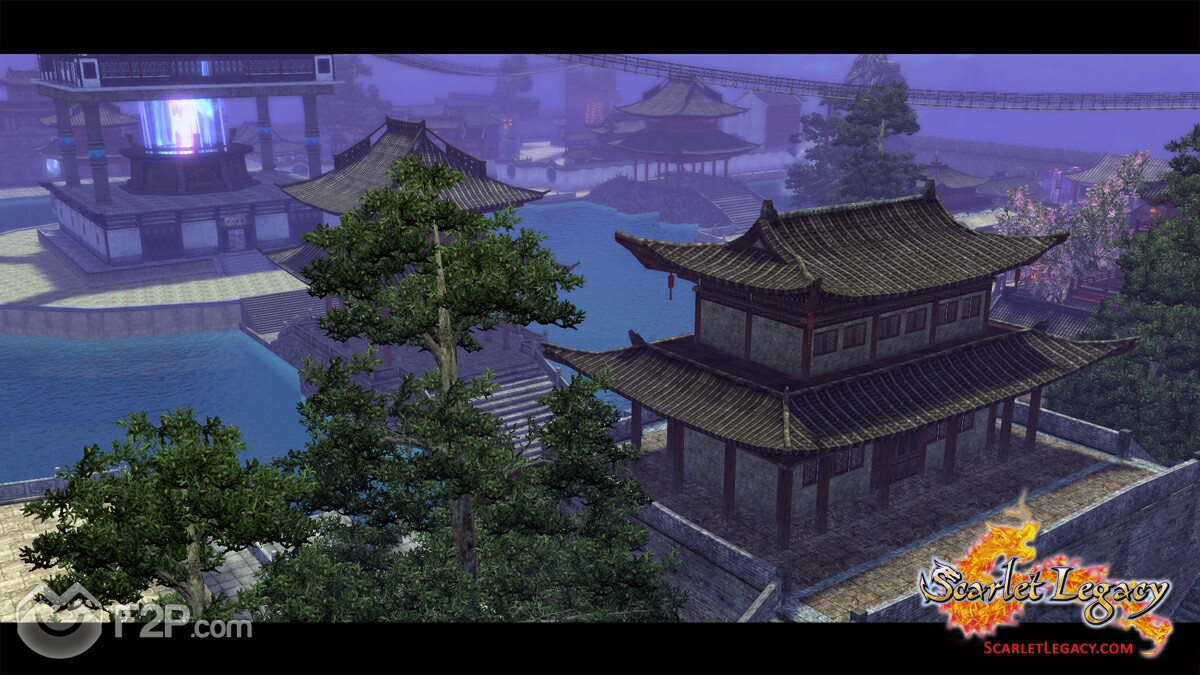 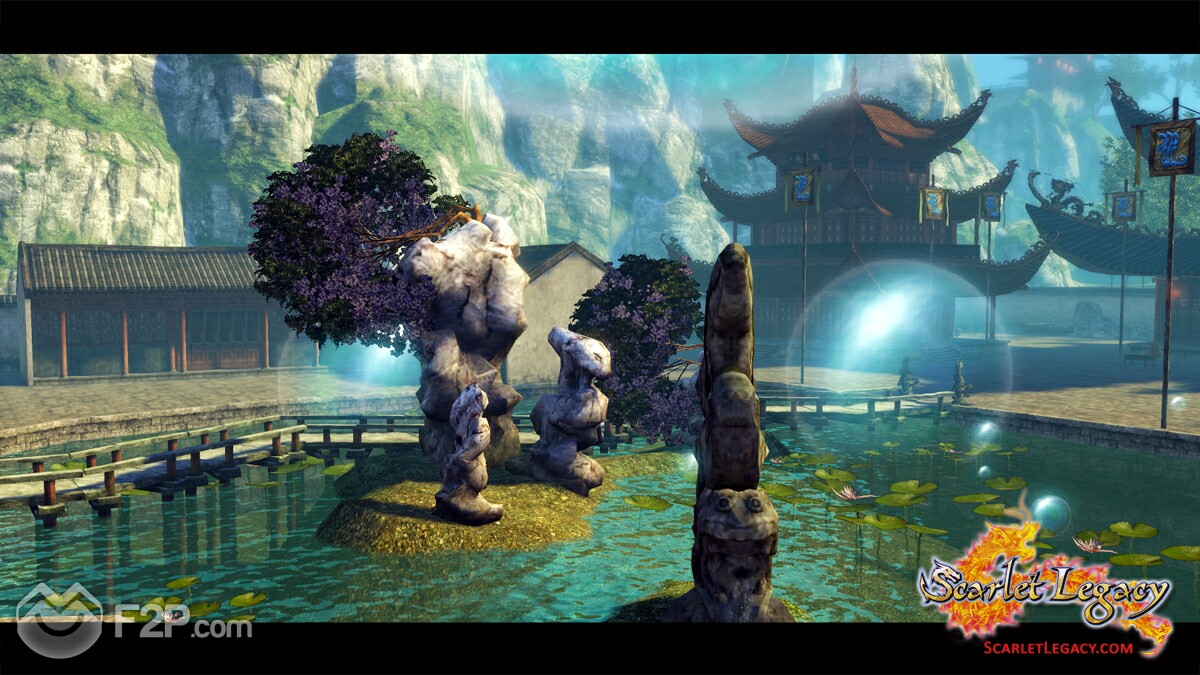 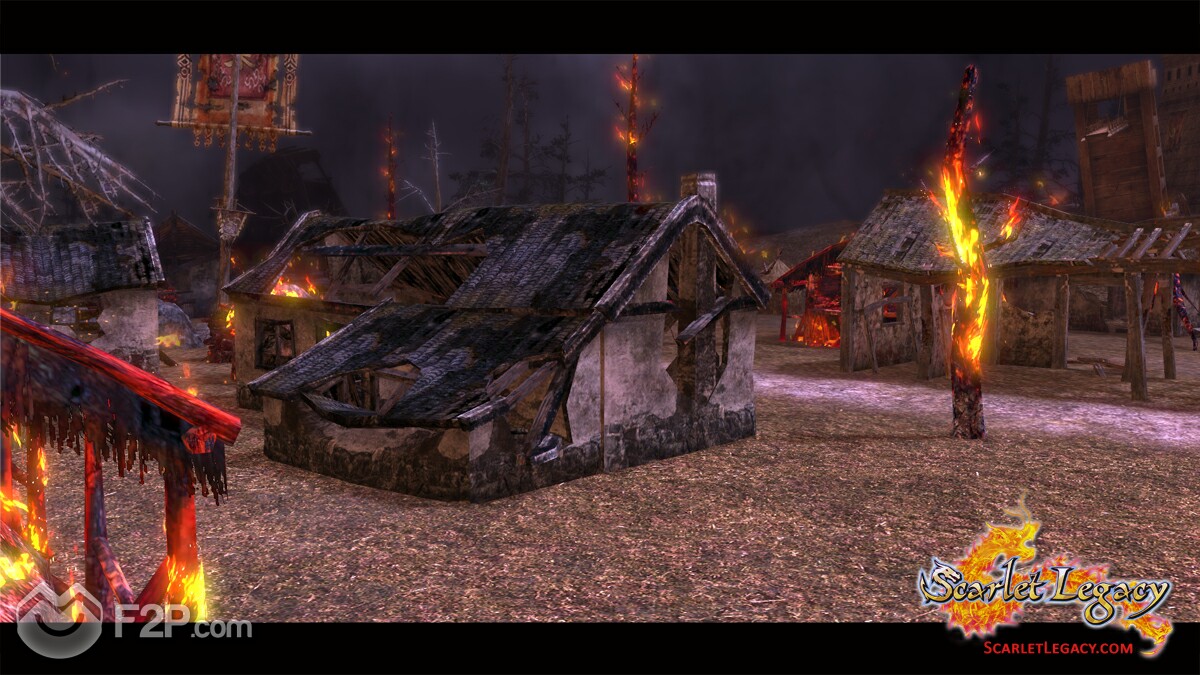 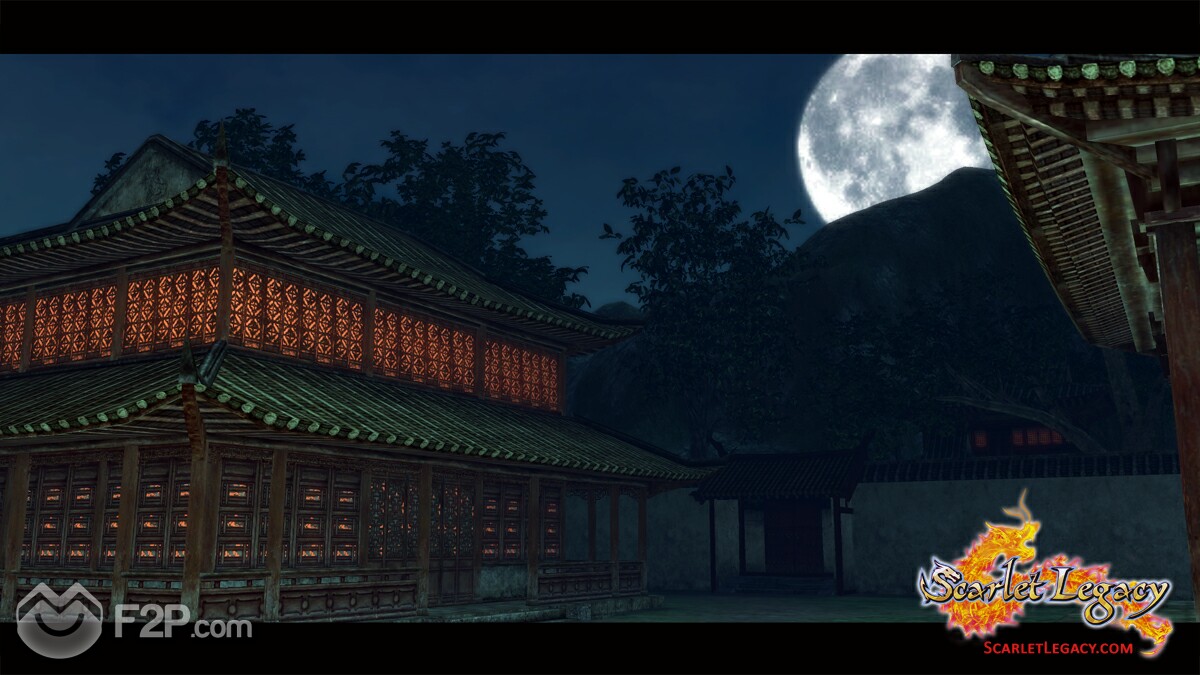 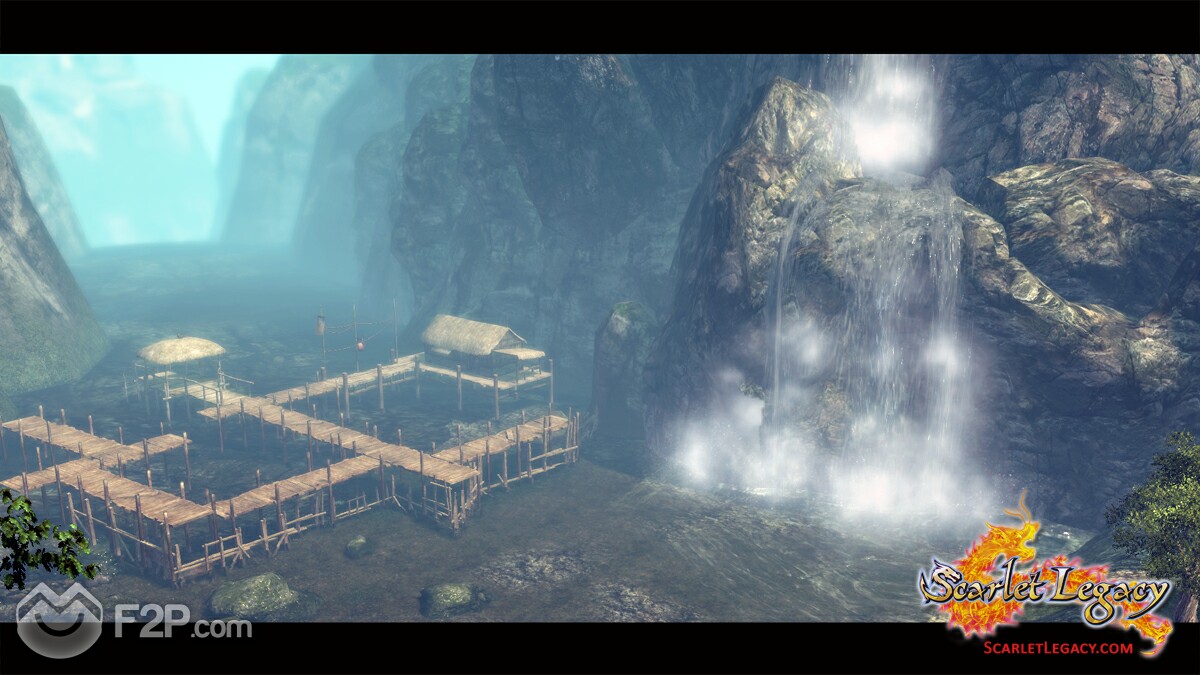