S4 the new Wonderland season has been launched

Wonderland, the new season of its third person shooter S4 League, has just been launched. This new expansion will add to the game a new fantasy design and themed content like new outfits, weapon, pets and a new game called "conquest". 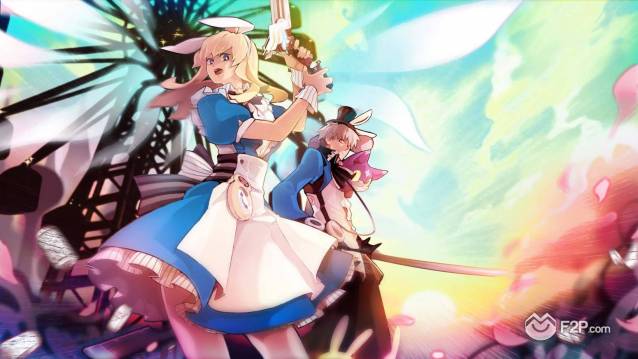