The new content update, entitled Iron Eyes, will be the second installment in a series of major updates to the action-packed title, and will feature a new game mode, maps, weapons, and costumes.

Players who want to test their mettle against all that Iron Eyes has in store dont have long to wait, as S4 League: Season 2 will be available at end of July.

The new map Skyline will introduce players to some aerial gunplay. With designated jump points throughout the map, players will be challenged to effectively use their surroundings to take out opponents both in the air and on the ground.
The players who arent a fan of heights will have the alternative option of playing on Ironheart, a new sphere-shaped map wrought out of cold iron. Theyll need to be cautious of their surroundings in this metallic maze, however, as this map also houses unstable nuclear reactions that can pack a real punch.

A new game mode called Siege will also be included in the update. In Siege mode, players will have the opportunity to experience even more all-out team warfare as they work together to capture the enemy's base. With the goal objective of obtaining points from 200 to 400, players can acquire scores by capturing the enemies base, killing enemies or healing their allies.

Also new costumes, such as the Royal and Imperial Guard Set, and weapons, such as the turret, assault rifle, and the guillotine counter sword, will also be added to the weapon cache. 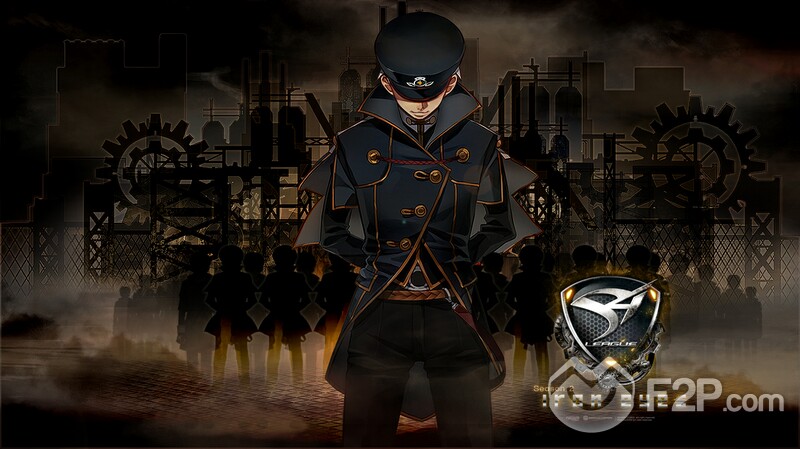 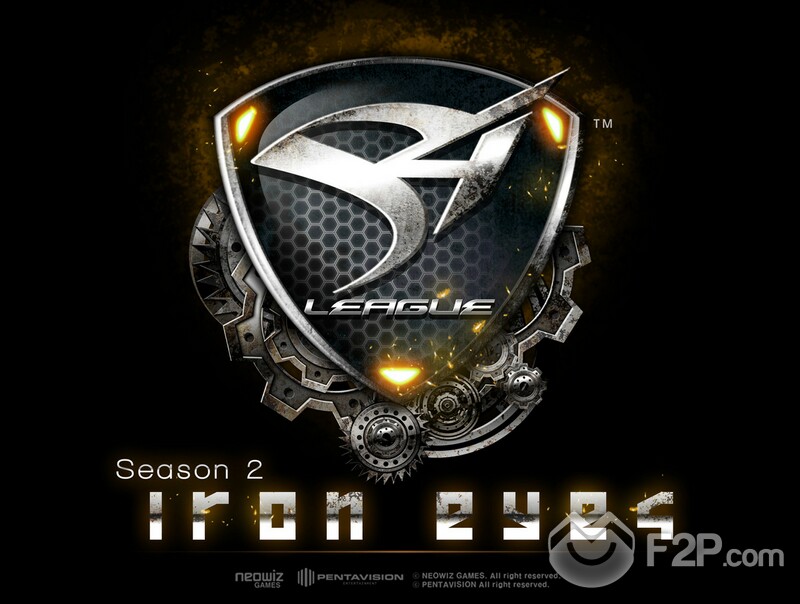