Here there is an interesting interview we had the chance to do to Simon Haas, Product Manager for S4 League, the popular Anime MMOTPS.

PS: if you are a fan of S4 League, remember that we have an exclusive promotion that will give you free items for the game! 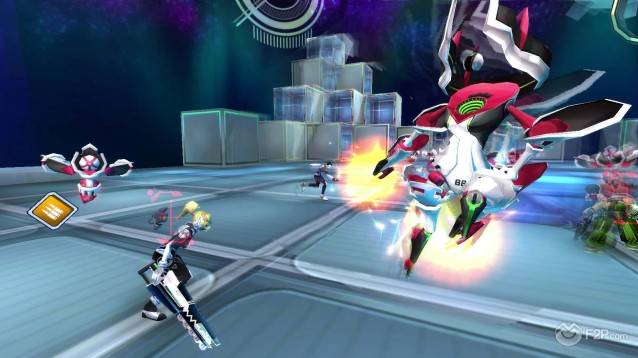 QUESTION: First of all, thank you for the opportunity of this interview about S4 League. Would you be so kind to introduce yourself to our readers?

I am Simon Haas, Product Manager for S4 League. I’ve been in the industry for more than 12 years and started as an editor for a cult games print magazine, back then. Over the years I worked as editor in chief for an online mobile games magazine, as freelancer for several german core games magazines and then went into PR for a games developer – well and finally ended up as a product manager here at ProSiebenSat.1Games.

QUESTION: How would you describe S4 League to someone who has never heard about it?

S4 League is an intense 3rd-Person-Shooter in appealing anime graphics. Players not only need a fast triggerfinger, but also some skills to make all the moves. Evading, jumping and finding the perfect way to the target or the touchdown point plays a big role in S4 League. It’s a lot more than a simple shooter. 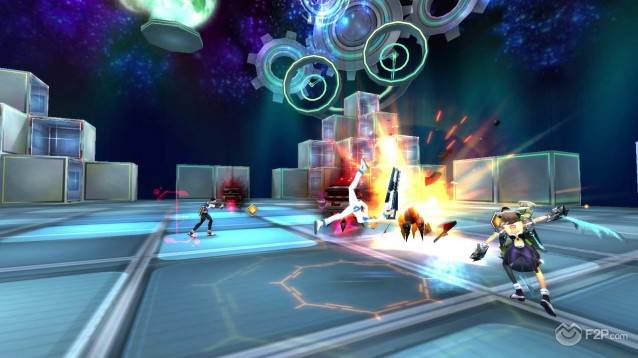 QUESTION: S4 League is one of the few MMOs translated into Italian. Why did you decide to do it? And is it worth the effort?

We see Italy as one of the most important markets in Europe for our games, so it was an easy choice from the beginning to localize it. So: yes. It was and is worth the effort.

QUESTION: The game was launched some years ago, but it has had a good success, especially if you compare it with many new MMOs that die after just a few months of activity. What’s your secret? How do you keep S4 League always fresh and interesting?

Yes, the game has a long history already and we are very happy and appreciate all the players that have sticked with us over all the years. First of all, it’s the said combination of 3rd-Person-Shooting-Action, the unique anime style and the different skills you need, to play perfectly. We also have been continuously updating the game with appealing content. For instance, we just launched our new season “Wonderland” with a new map for the Death Match Mode, cool new clothing like the Joker Assassins or a new weapon skin for the SpyDagger. 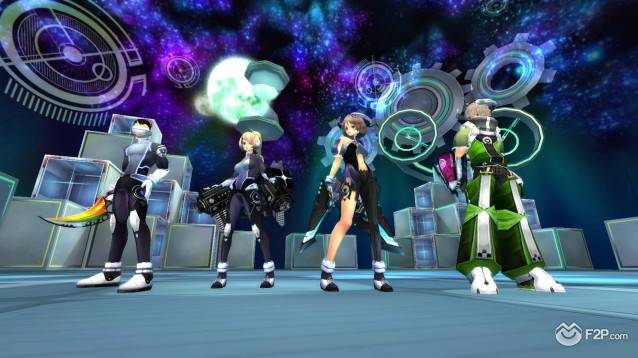 QUESTION: Over the years, the game has been updated many times. Do you think that this might confuse or unsettle the new players that approach S4 League for the first time?

S4 League is easy to pick up, as we have detailed tutorials and beginner mission against NPCs. That way, the player can get used to the controls and check out all the different moves. We also have beginner channels. No new player has to play against a pro from the start. In addition, we are planning a new feature to keep the new players motivated. Expect a new cool system here, soon!

QUESTION: The title offers many interesting game modes, one of these modes impressed us a lot: Touch Down mode. Could you explain in detail what it is and if you have in mind new arenas or changes in the gameplay?

Touchdown is one of the most successful modes of S4 League. It combines fast-paced action of Death Matches with tactical aspects, inspired by American Football. The arenas of Touchdown Mode are mirrored; meaning the “home bases” of each team look the same. In the middle of the arena, between the two teams’ “home bases” is the “Fumbi”, the mascot of S4 League that looks like a robot football. The goal of Touchdown is to catch and hold the “Fumbi” and get it into the home base of the rival team. This requires a great deal of team communication, clearly playing after assigned roles such as “attacker” or “defender”.

Touchdown Mode originated a certain style of play in S4 League that puts emphasis on advanced jumping techniques, rather than shooting down the enemy. With a row of skilled wall jumps, players can evade enemy fire while moving at a greater speed towards the enemy’s home base. This is what makes the difference to most of the 3rd-Person-Shooters out there! There are no changes planned. New content like maps are always possible. 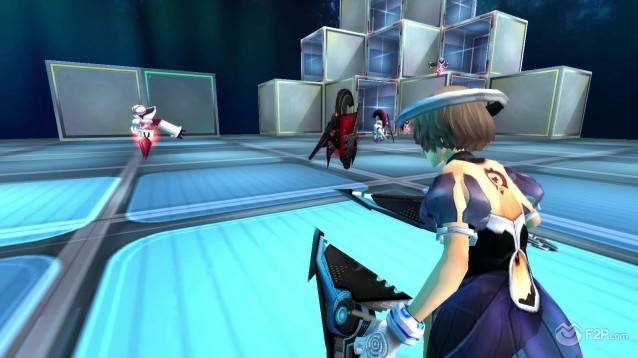 QUESTION: Could you give us a preview of the future of the game and what it is coming? What can we expect from S4 League in the immediate future as updates and content?

We are bringing new content at least twice a month. We will definitely continue to bring zodiac sign pets into the game. You can guess what comes next; we just had an update with the Taurus pet. Also we will definitely bring some sexy costumes for summer. Apart from that we will continuously improve the experience for new users (there will be a change here soon). Existing players will also profit from these changes… expect many more to come, as I can’t reveal more details at the moment.

QUESTION: A thorny topic: the shop. Many MMO have the reputation to be P2W "pay-to-win", that means an unbalanced shop that offers important advantages in the gameplay to paying players. What is your position about this issue, especially considering that your title is a competitive game, based on challenges? Does your shop offer only aesthetic accessories and comforts or you have also powerful items and equipment?

As you mentioned the Touchdown mode, this is the perfect example of skill-based fun. If you don’t have the skills to play your role in the team perfectly and if you don’t work in a team, you still can have the best items – you will ultimately loose. You can buy a lot of cool stuff and even improved gear in the shop, but if you don’t understand the rules or have the skill, there will still be better players who dominate in the end. So S4 League gives every player a chance, but only those who master their game will be winning.

QUESTION: One of S4 League’s strong points is certainly the great variety of original costumes, accessories and weapons that the game offers. How often do you add new ones? Could you unveil some exclusive details about the planned coming items?

As said before, we are bringing new content at least twice a month. We will continue to bring new weapon skins, new costumes and maps. Also, we are continuously improving the games experience. I can’t tell too much at the moment, but expect very cool stuff soon. 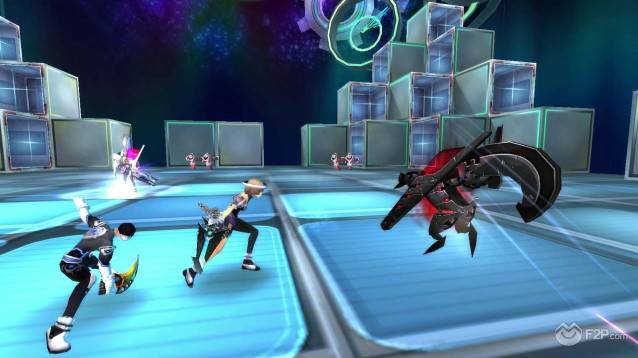 QUESTION: If we are not wrong, many items in the shop have a “deadline”. Is there – or will be there – an easy way, maybe using game money or real money, to obtain permanent versions of weapons and costumes, also without bonus?

We are always listening to our players and balance the game in a way that users don’t need to spend money. On the other hand, we want to reward players who spend money and support us that way. For players who don’t want to spend real money, they can still get some fairly good items for the in-game currency PEN.

QUESTION: Send a message to all S4 League fans!

Thanks for playing S4 League! Keep up your high-skill gaming and support us. Let us know what you would like to have in the game and give us feedback!

QUESTION: Thank you for your answers. Would you like to add anything?

Thanks to you and your reader.