This new content includes two new character costumes, the new Virtual Shield weapon, the new Virtual Wing skill, and the Unformed Flame pet. Along with this, the developers have re-balanced some of the game's ranged weapons. 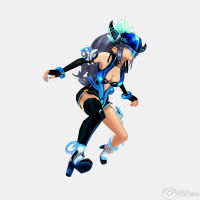 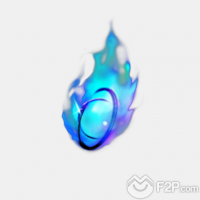 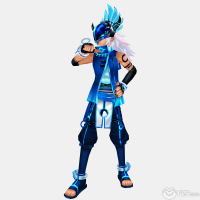 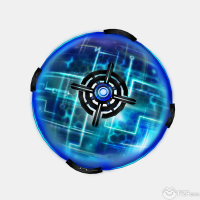