Rusty Hearts will debut at this year E3

With advanced action features and combo moves, unique cel-shaded animation, and anime-inspired graphics, Rusty Hearts has already received great attention from players in North America and Asia. Its compelling story will unite PC gamers worldwide to participate in a living comic and fight through an army of vampires and monsters.

"For the past few months, we've been working really closely with Stairway Games and WindySoft to provide North American players another new and unique online gaming experience," said Jonathan Belliss, Executive Producer for Perfect World Entertainment, Inc. "We're really excited about the action-packed features and game-play design in Rusty Hearts and look forward to share our excitement at E3. We're also pleased to see many enthusiastic fans who are just as excited as we are to play this upcoming release." 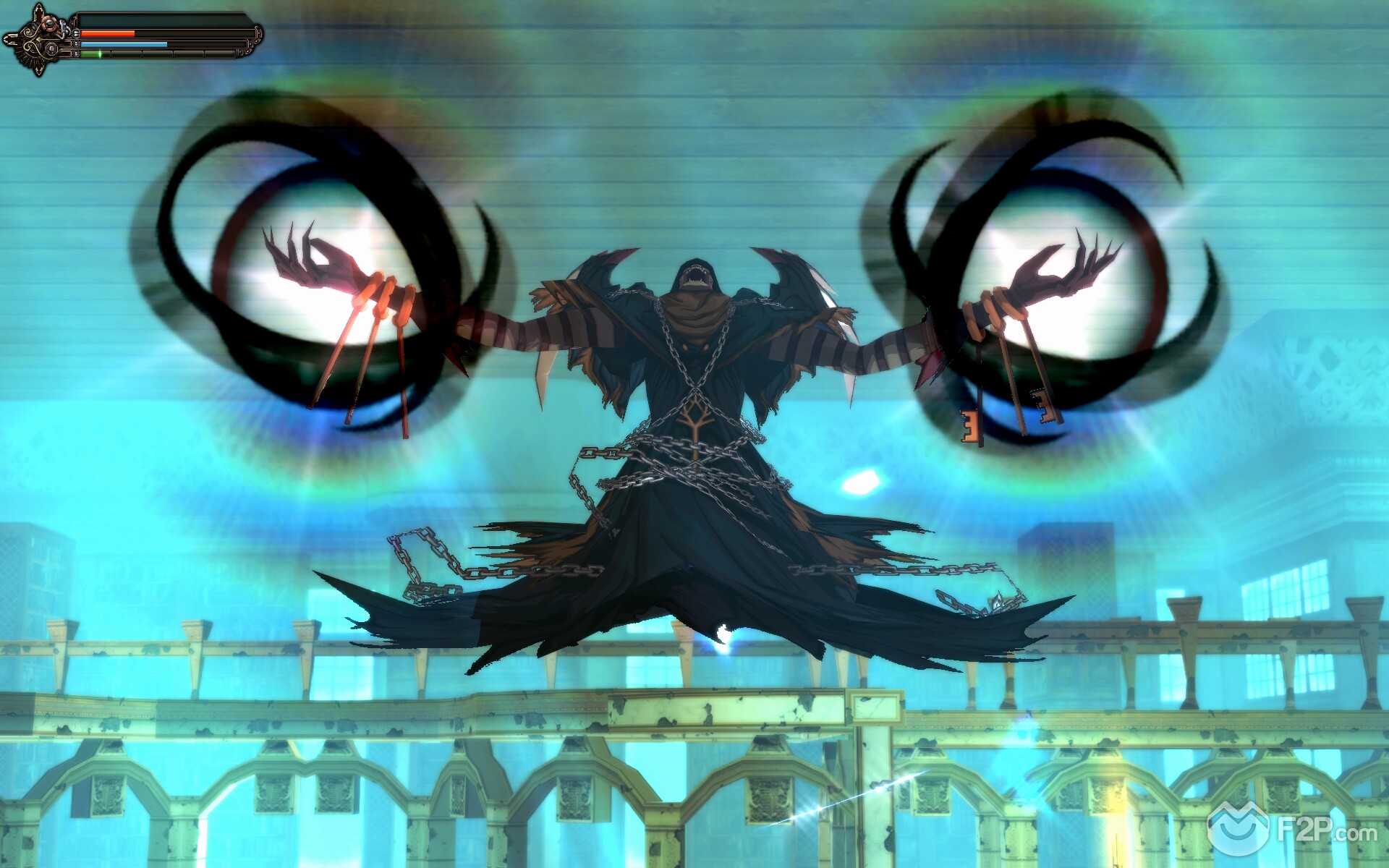 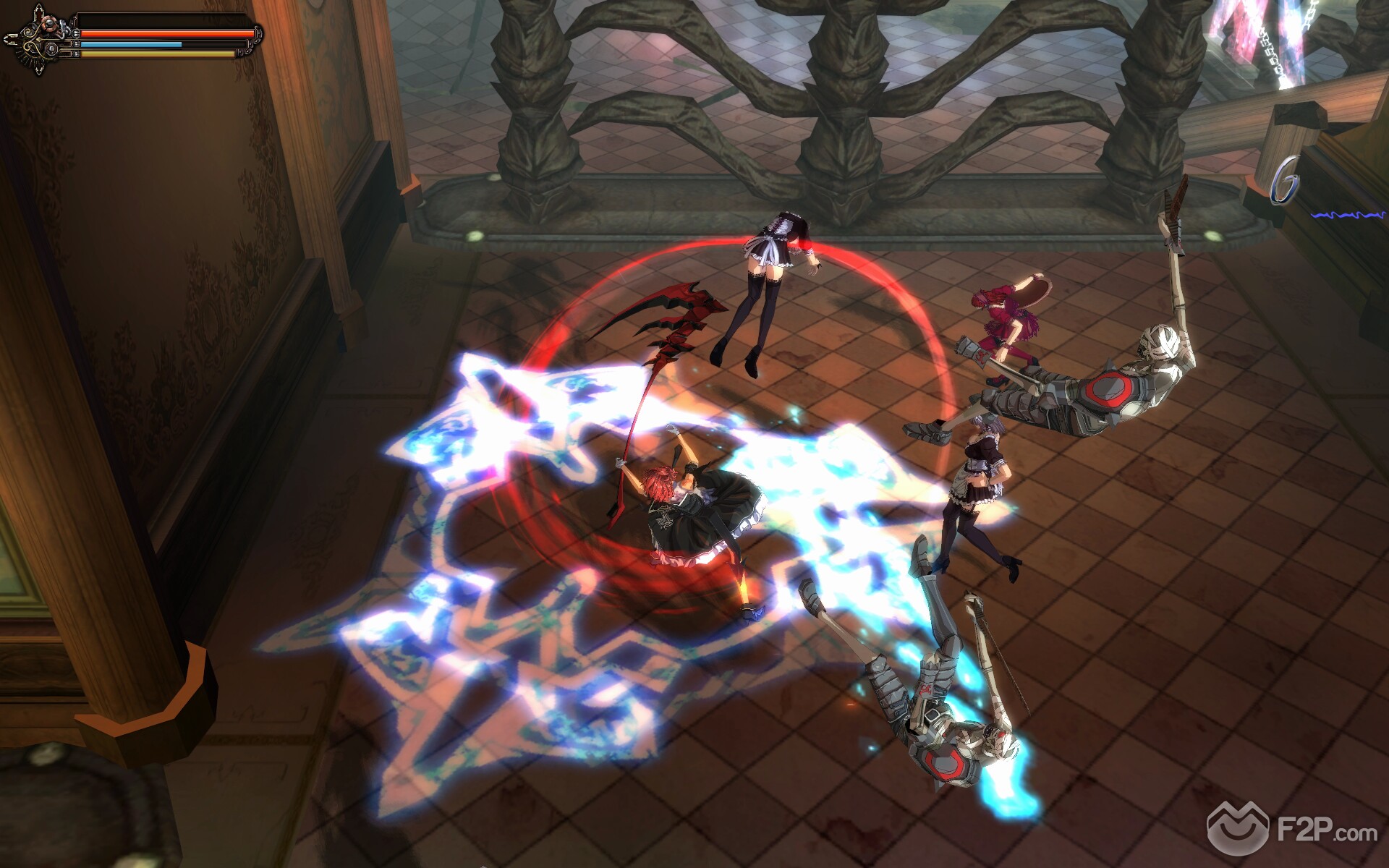 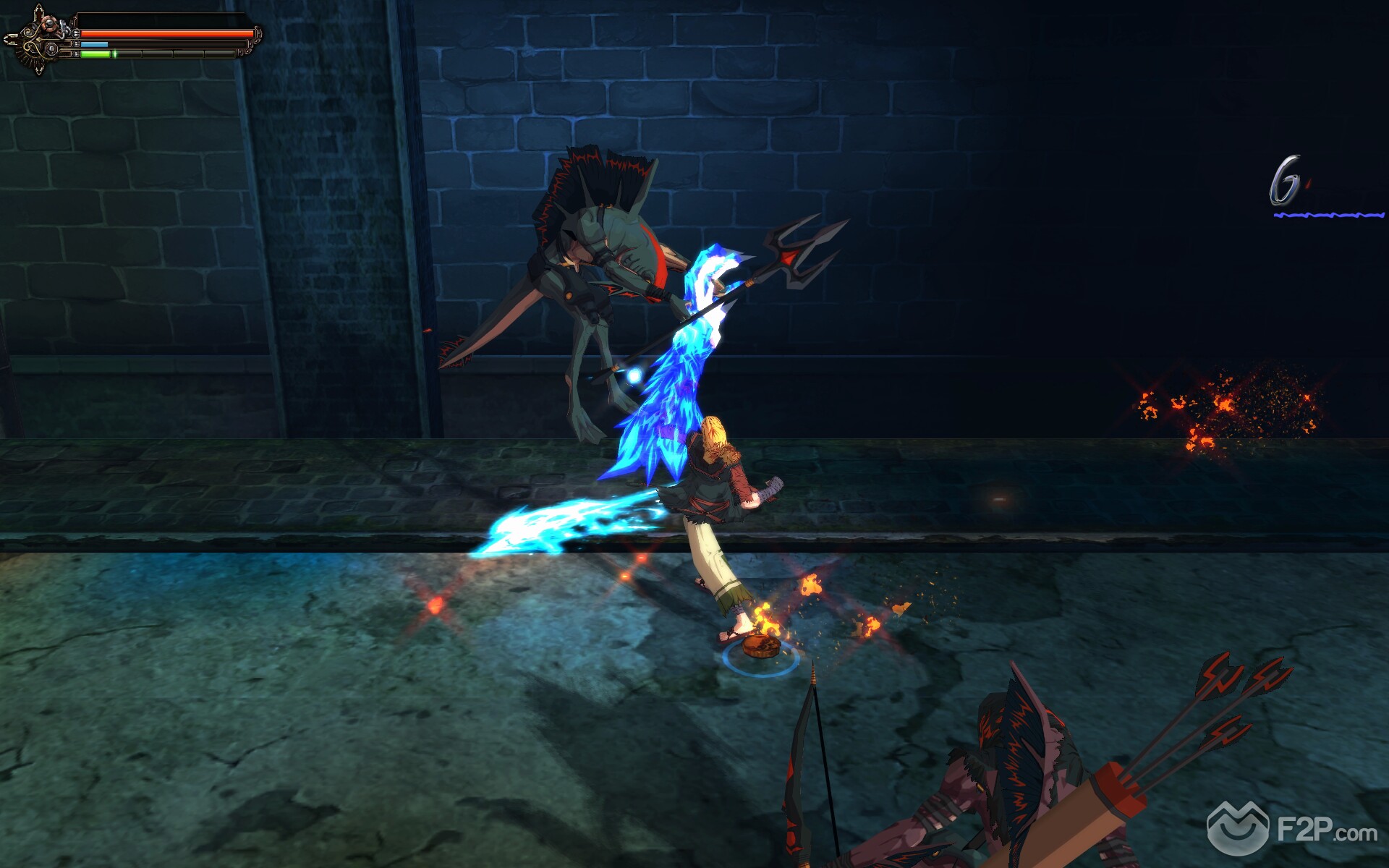 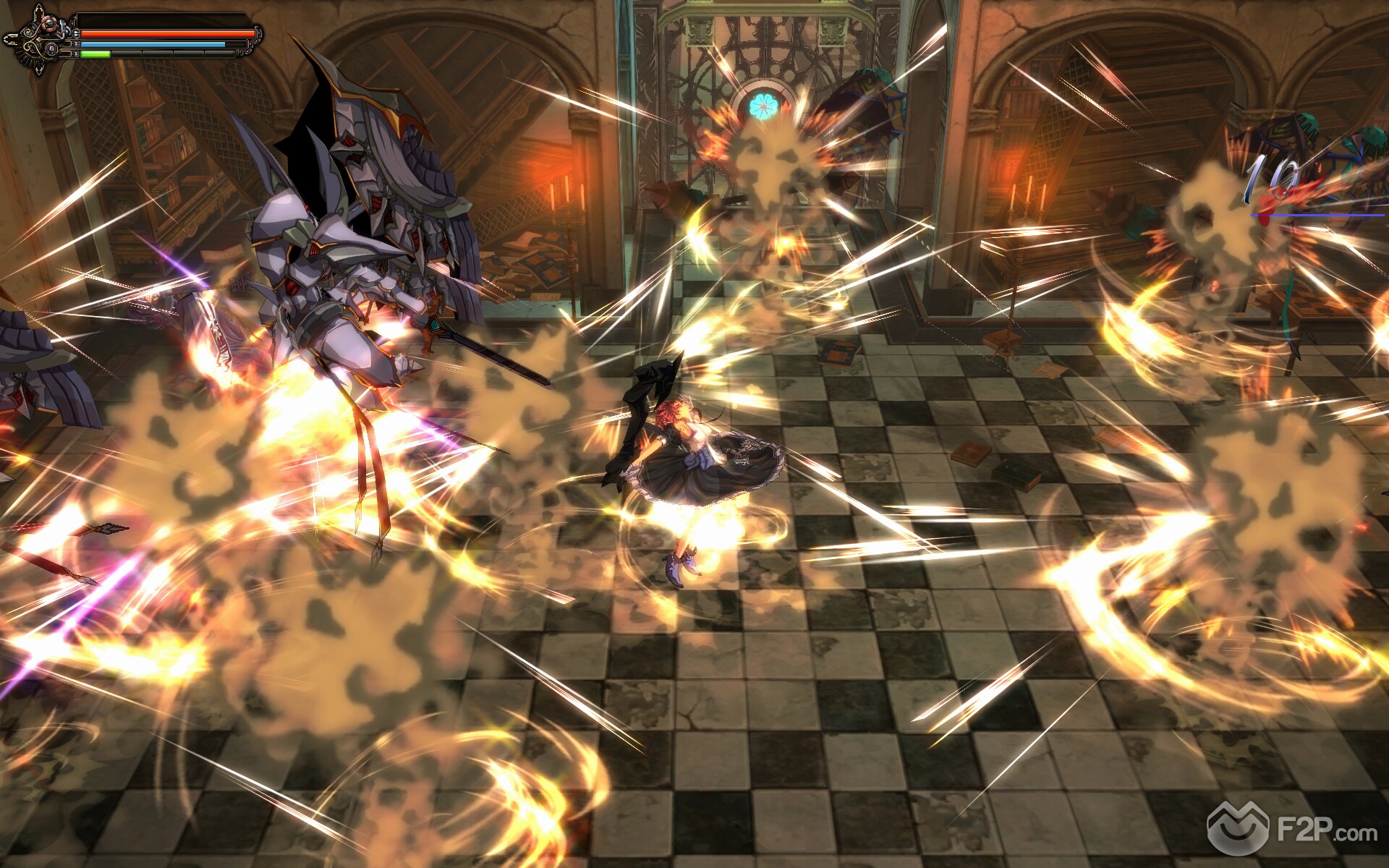 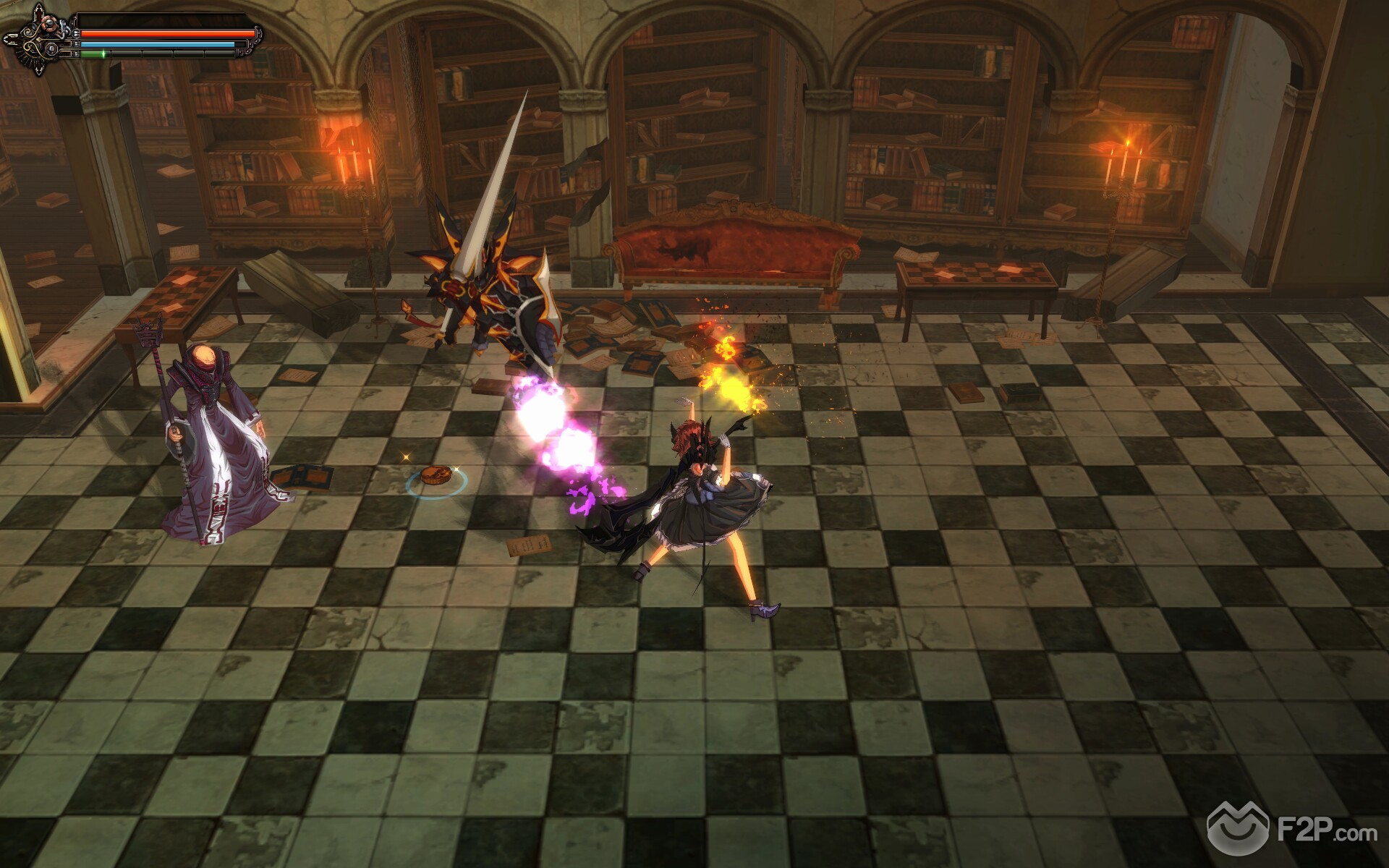 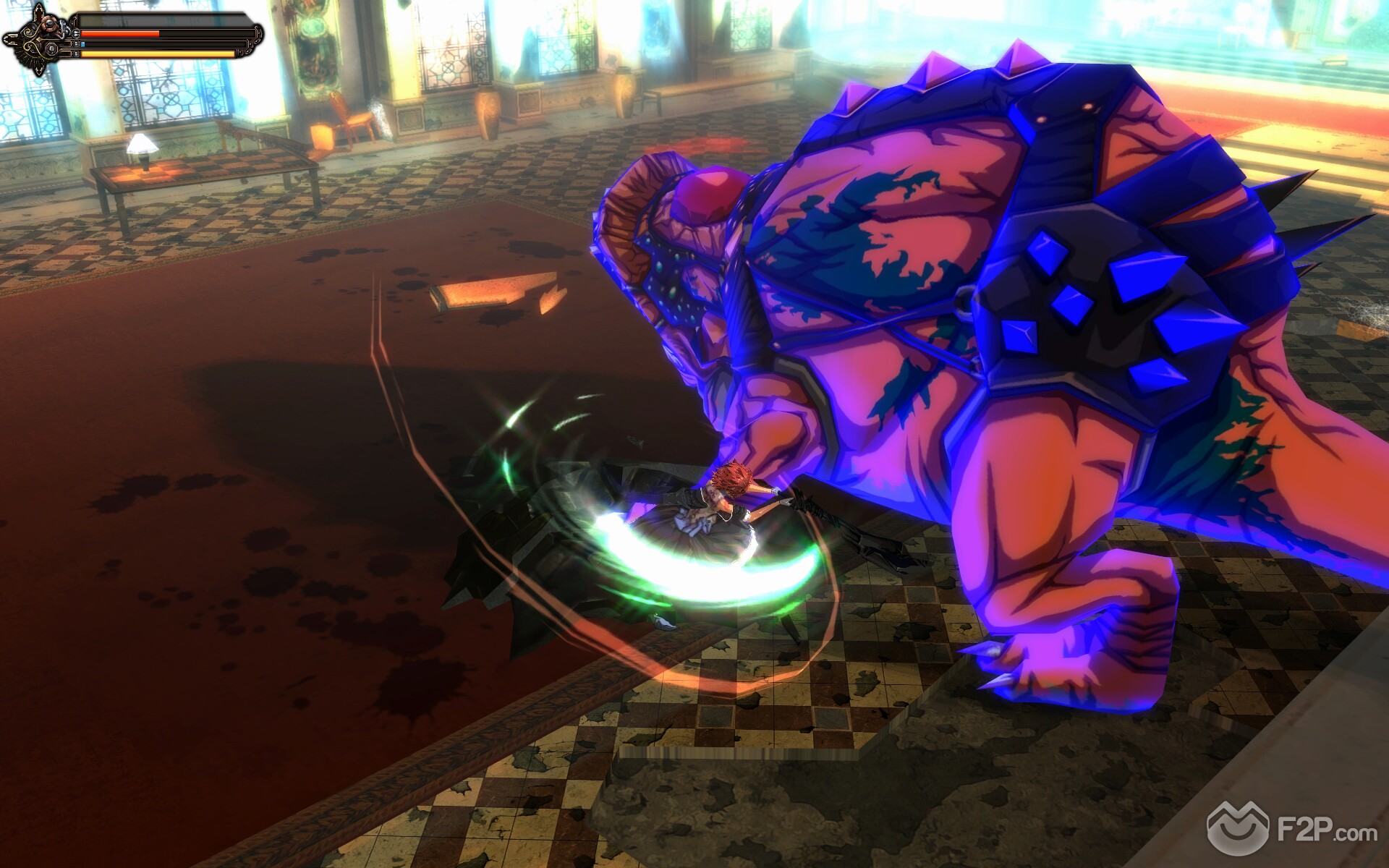 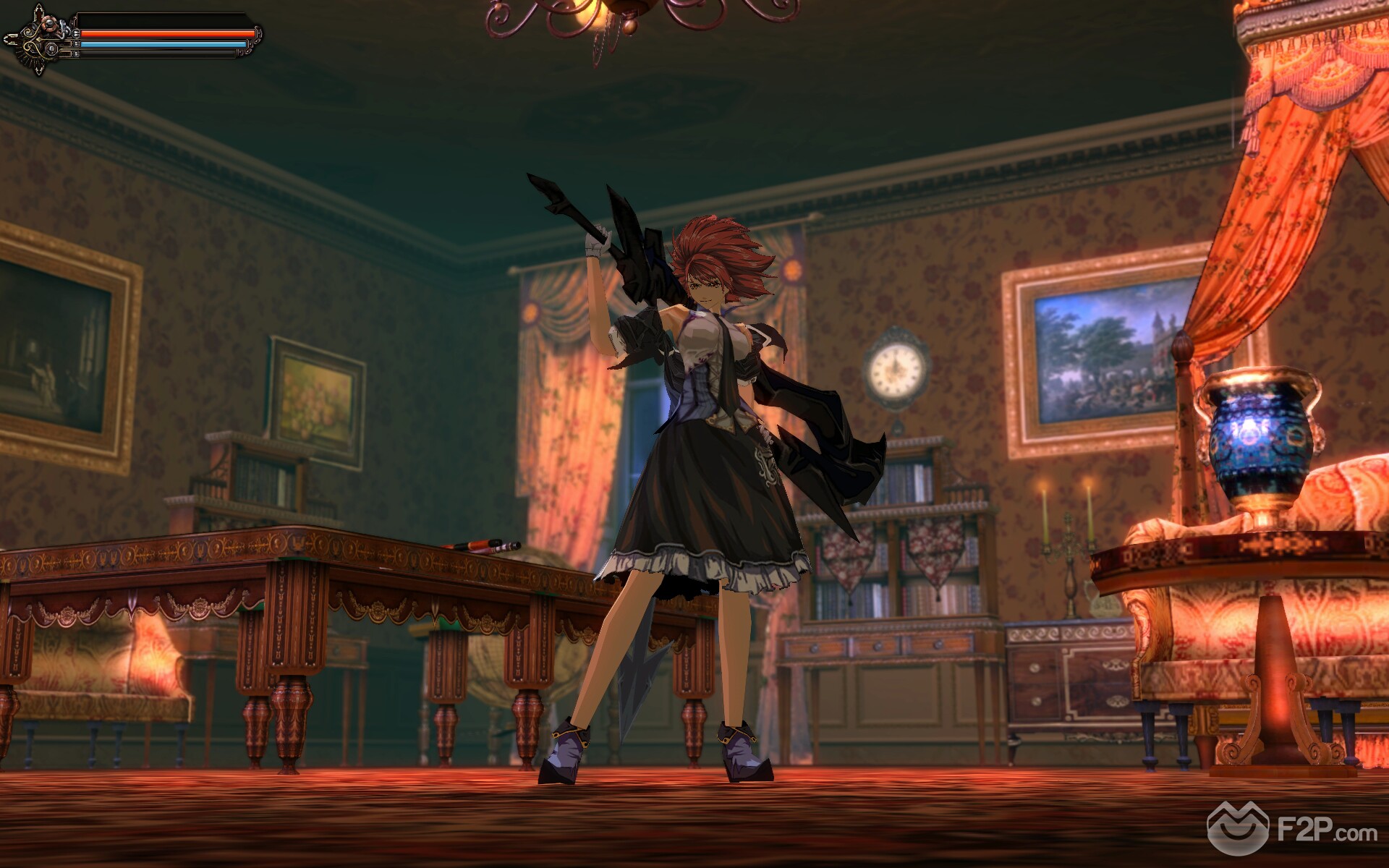