In Rusty Hearts, Boss fights are an important part of the action.

This week, the fourth Developer Diary od Rusty Hearts unveils some details about the intense dungeon crawling battles and epics bosses that players will encounter in Rusty Hearts.

Bosses are unique to each dungeon, and each have their own style of attack. Be on the lookout for patterns and openings in the boss' defenses as it could be your best moment to strike. If you're playing as a party, use your numbers to your advantage by distracting the boss with one player, and dealing damage with another. If you are playing solo, just be smart, quick, and remember - blocking is your best friend. 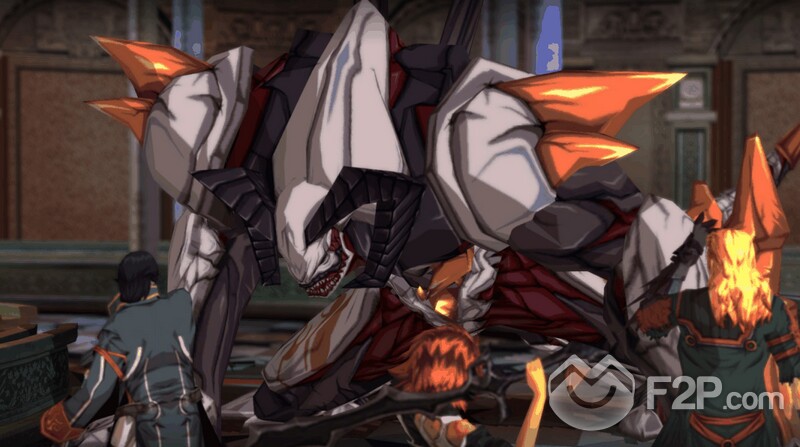 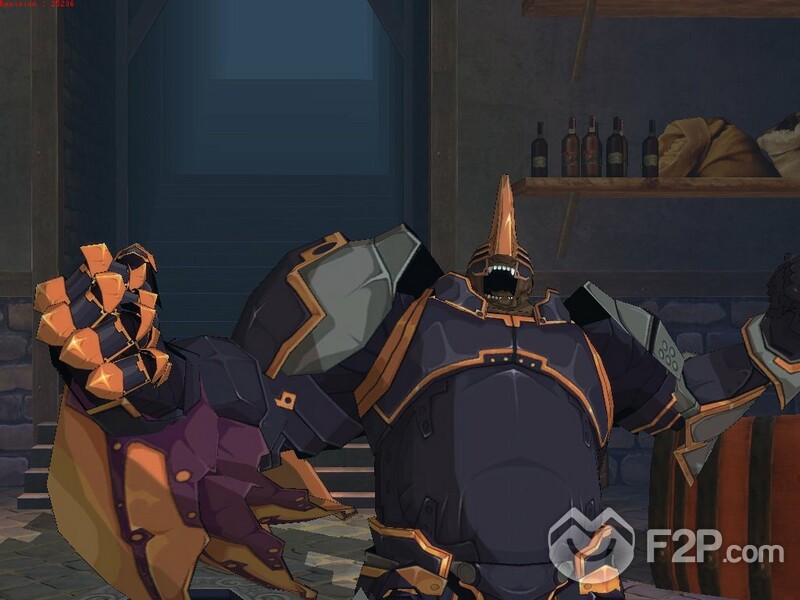