Rusty Hearts has released this new developer diary that presents intense combat scenes, beautiful cel-shaded art style, as well as details about the core gameplay and interesting character identities to give players insight on which character they'd like to play as, the pros and cons of using a keyboard or controller, and has presented Frantz, the third main character in Rusty Hearts.

Frantz, the leader of the Rusty Hearts team is a human-vampire hybrid with a tragic past. As a creature trapped in limbo between human and monstrosity,
Frantz's mission in life revolves around his search for his long lost fiancé to return the blood that he took from her to save her life. Frantz's colossal weapons combined with flawless swordplay, quick feet, and dark magic make him an unstoppable force. 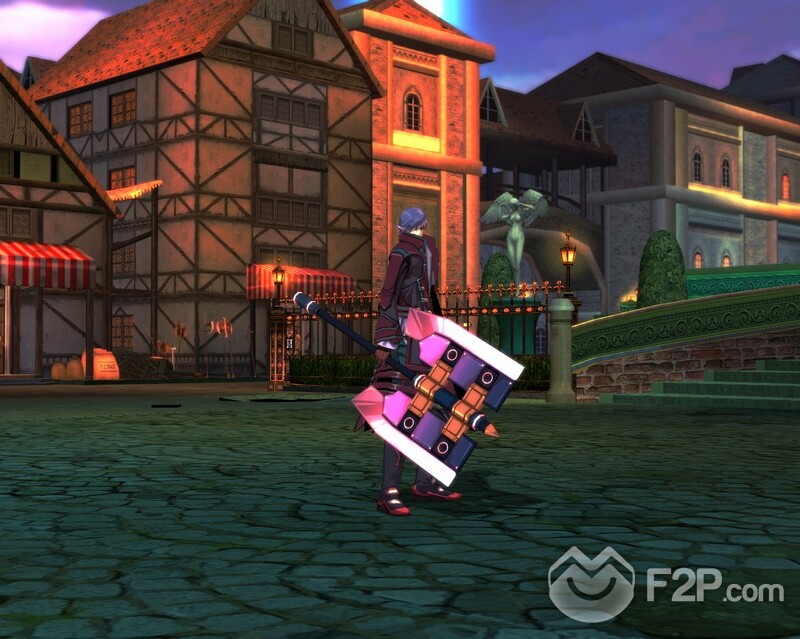 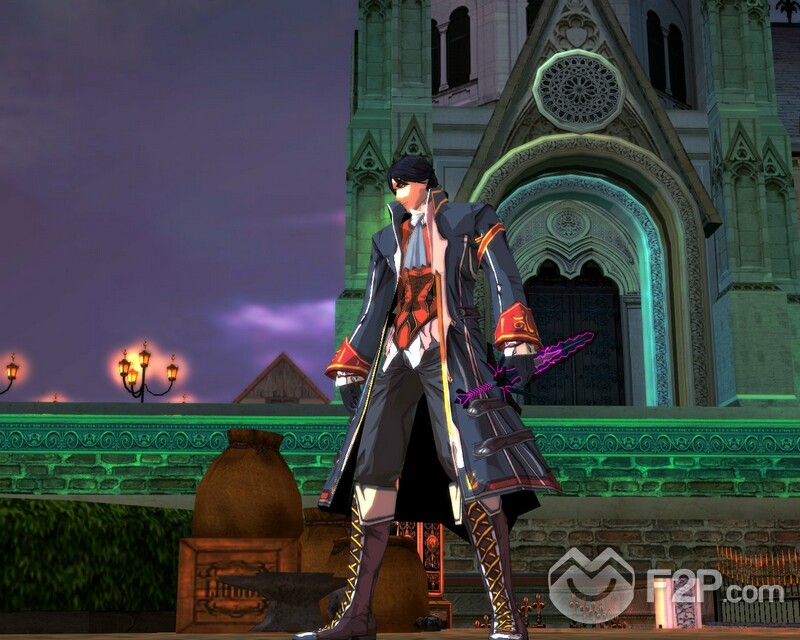 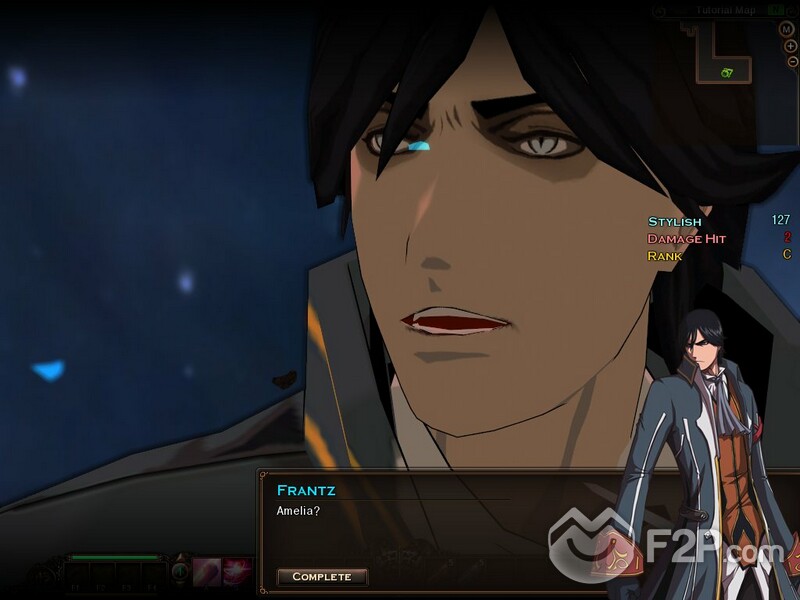 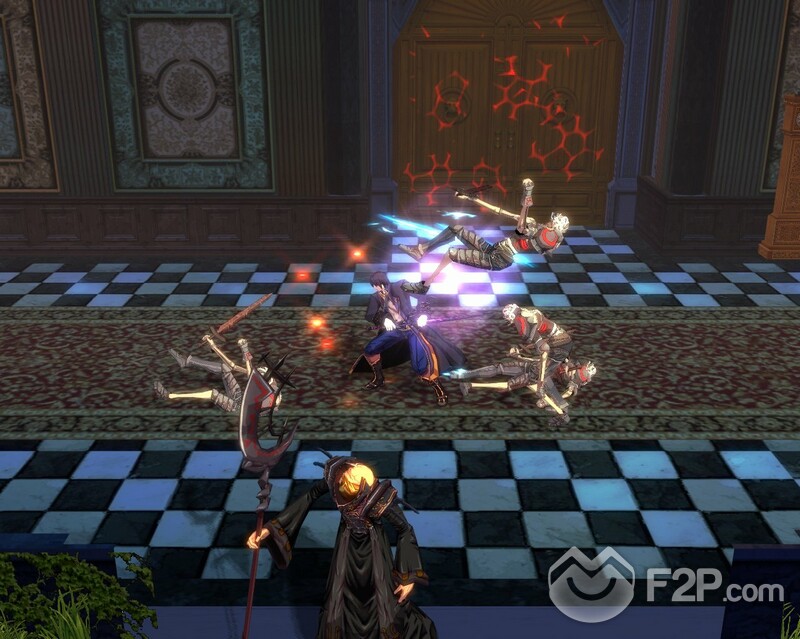 In addition, remember that you can get a Closed beta key for Rusty Hearts right here.