Runescape reveals the first details of its next expansion, Clan Citadels

Jagex has presented the first details of the new RuneScape expansion: Clan Citadels.

This update will fill RuneScapes horizon with floating castles offering in-game clans a fully customisable base to meet, train and even battle other clans.

The centrepiece of the expansion will be the clan battlegrounds, a sandbox environment allowing players to design their own games and arenas to fight with rival clans.

The update launches on the 26th July. 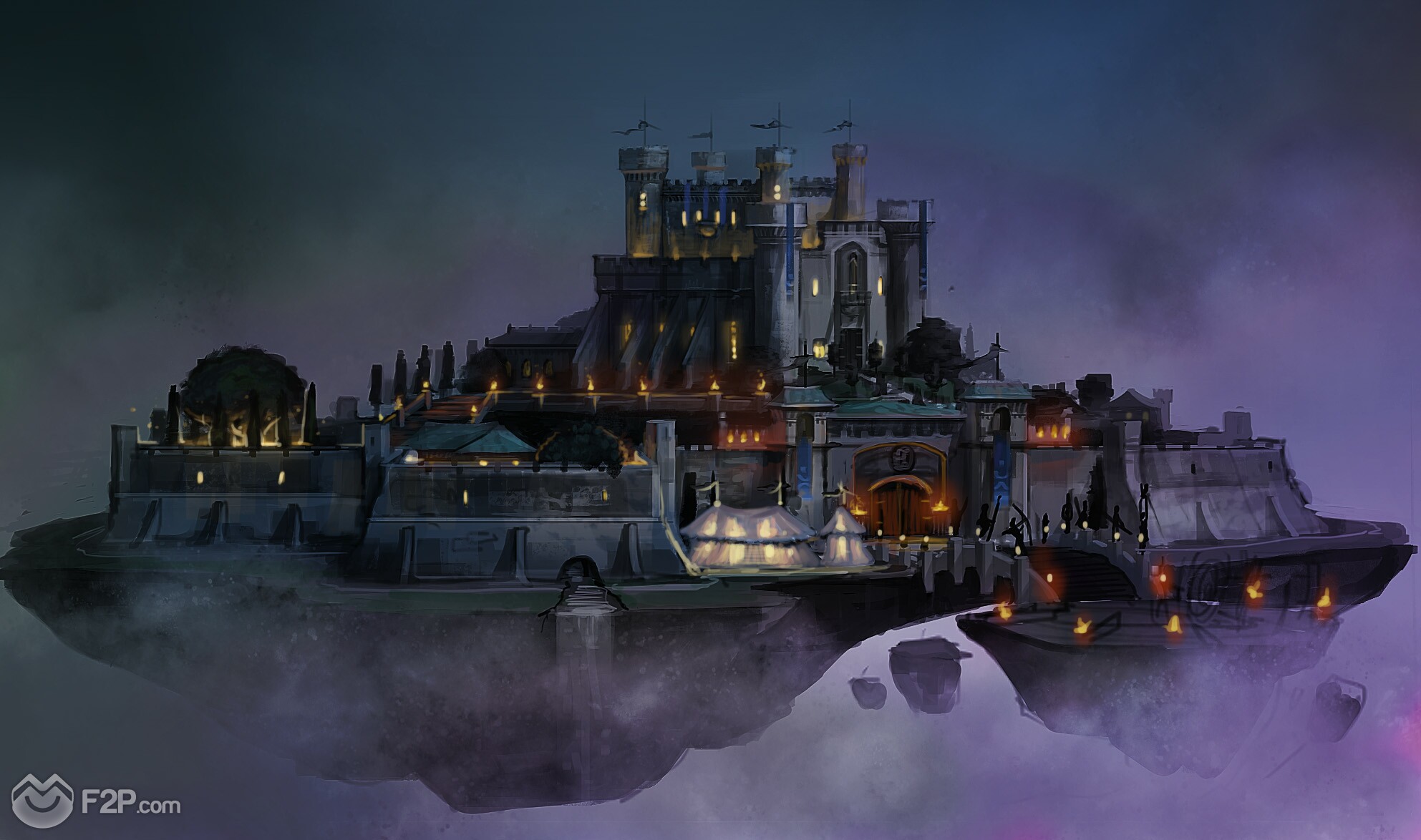 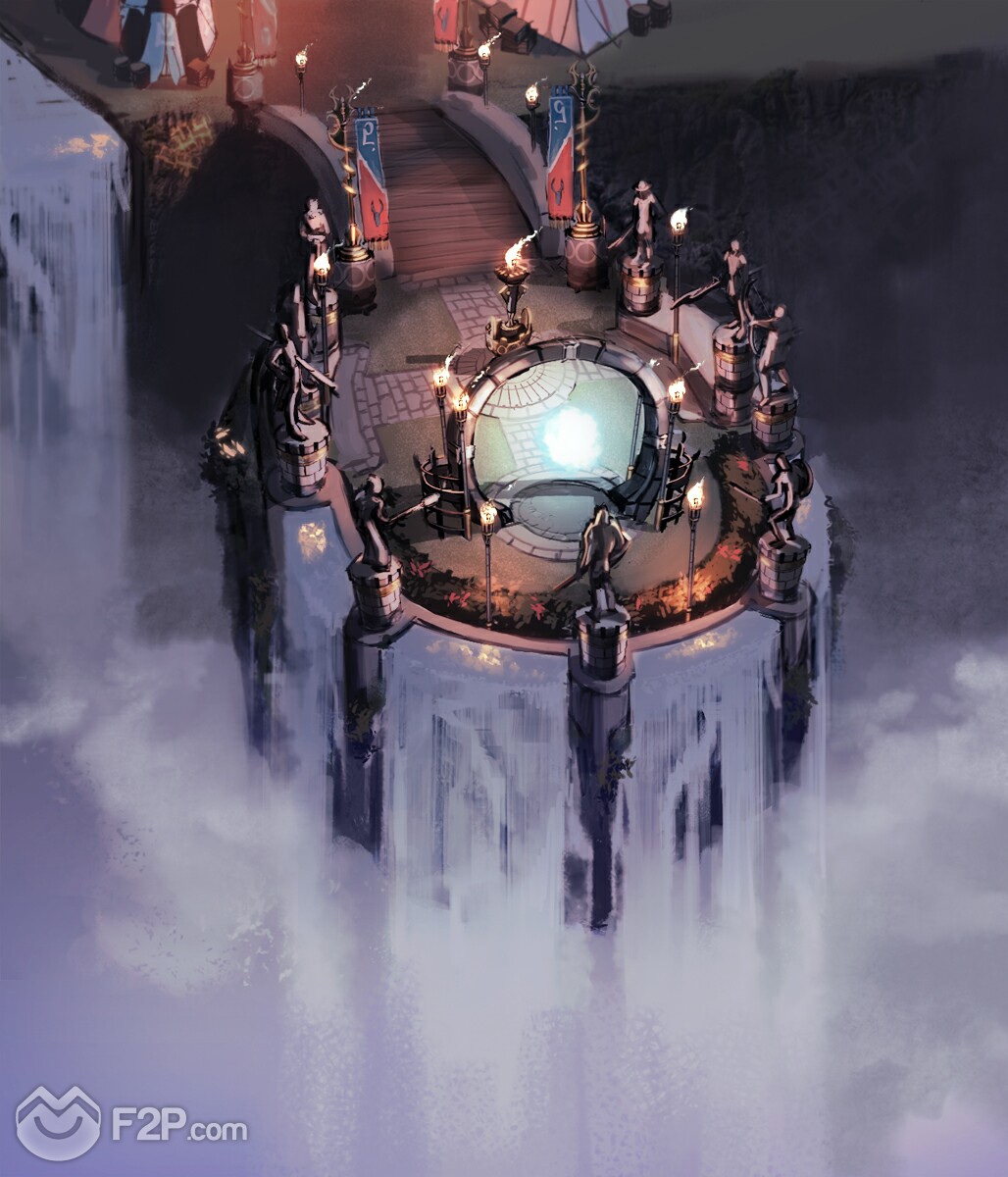 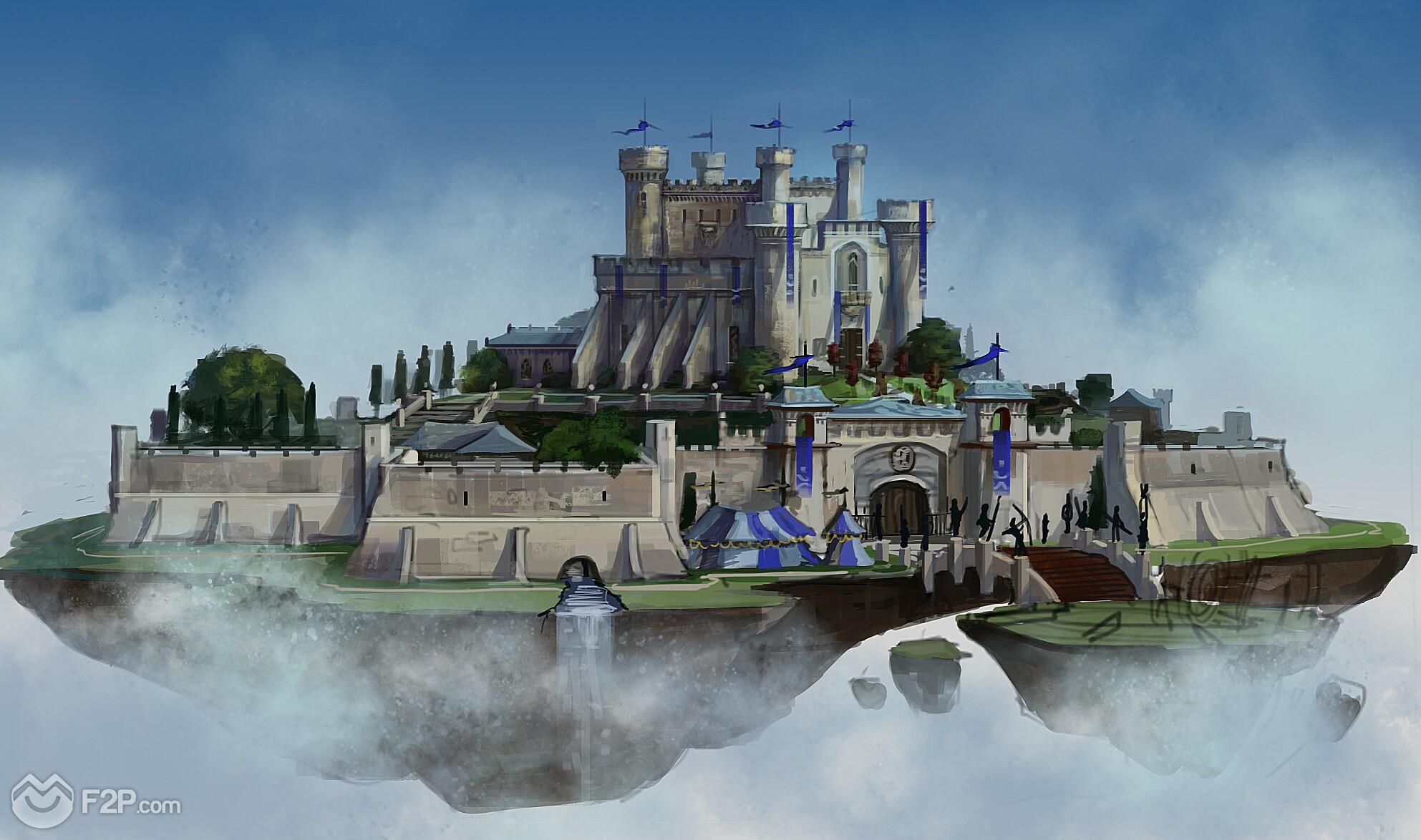 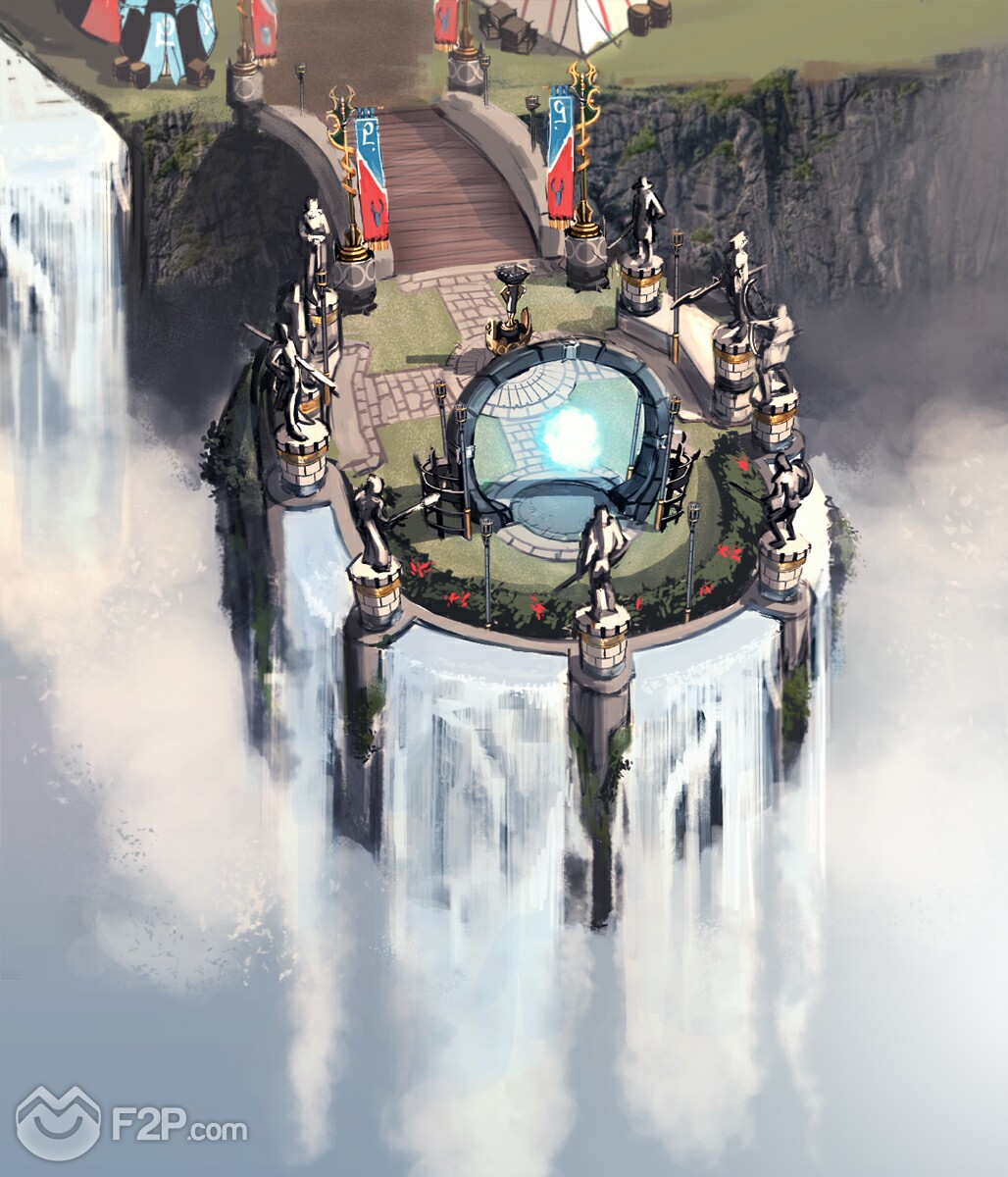 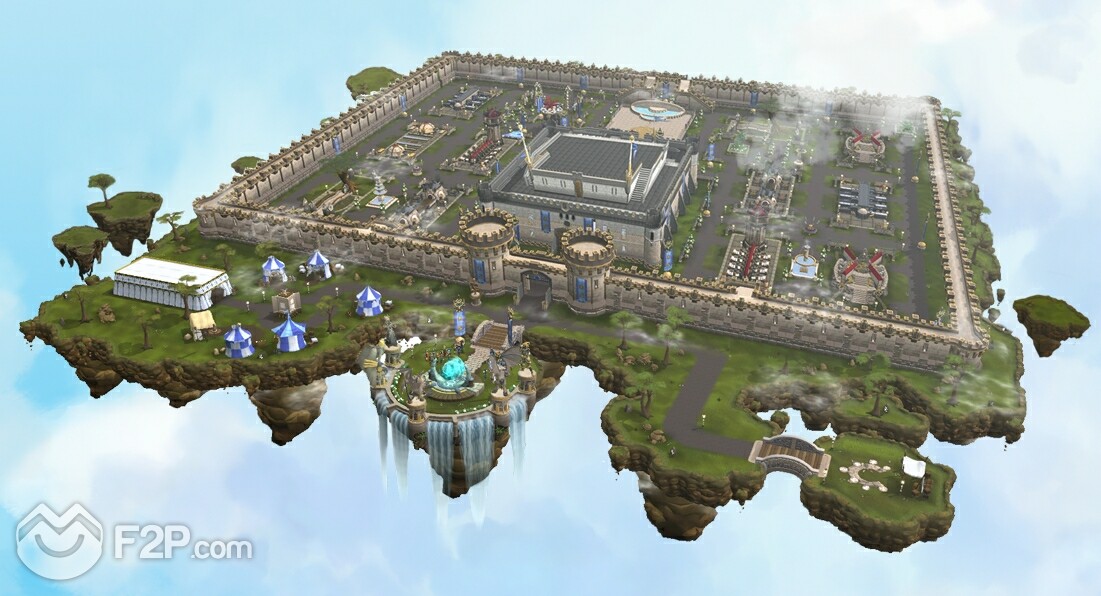 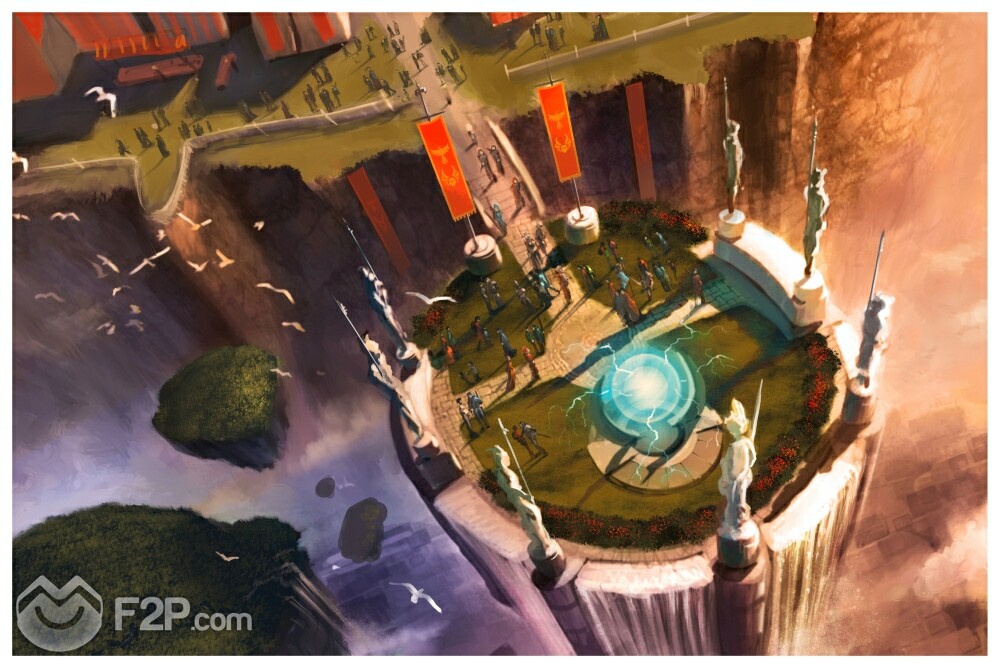