Sometimes they come back. Who remembers RF Online? It was a free-to-play MMORPG originally released in 2006 which had its moments and attracted a lot of players thanks to the featured large-scale three faction PvP wars. GamesCampus has still faith in the game and now after a rework it's re-launching it with a new European beta starting tomorrow December 5th.

In addition, a big world tournament will take place during the second beta scheduled for early 2013, where the best guilds from Europe, USA and Korea will fight for the glory. 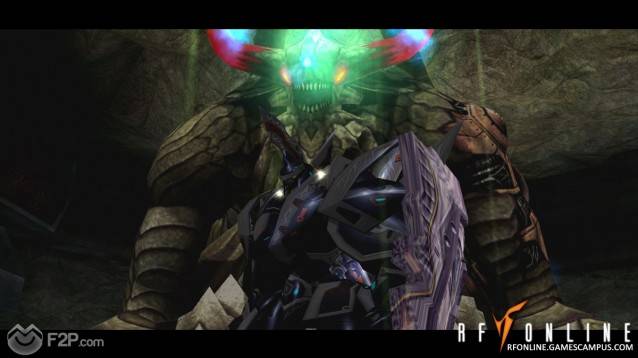