NGD Studios,has announced the launch of the expansion for its MMORPG, Regnum Online.
The second great expansion in the world of Regnum Online brings engaging gameplay and exciting realm based PVP action to continue the Regnum Online legacy.

Now users will be able to gain experience up to level 60 and become a true Master of War.
Warmasters offers an expansion rich in content and packed with game-changing features including a level cap increase, the addition of a new PVP experience system, new master level skills and a re-vamped invasions system. 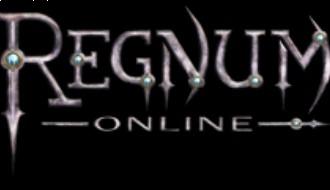 Warmasters is the biggest expansion we made for Regnum since Invasions. This is the culmination of a complete revamp that was made to the whole game for the past 18 months. Gameplay, Graphics, almost every feature has been improved and now, we are giving our users the opportunity to become true leaders in the war  said Andrés Chilkowski, Studio Director at NGD. 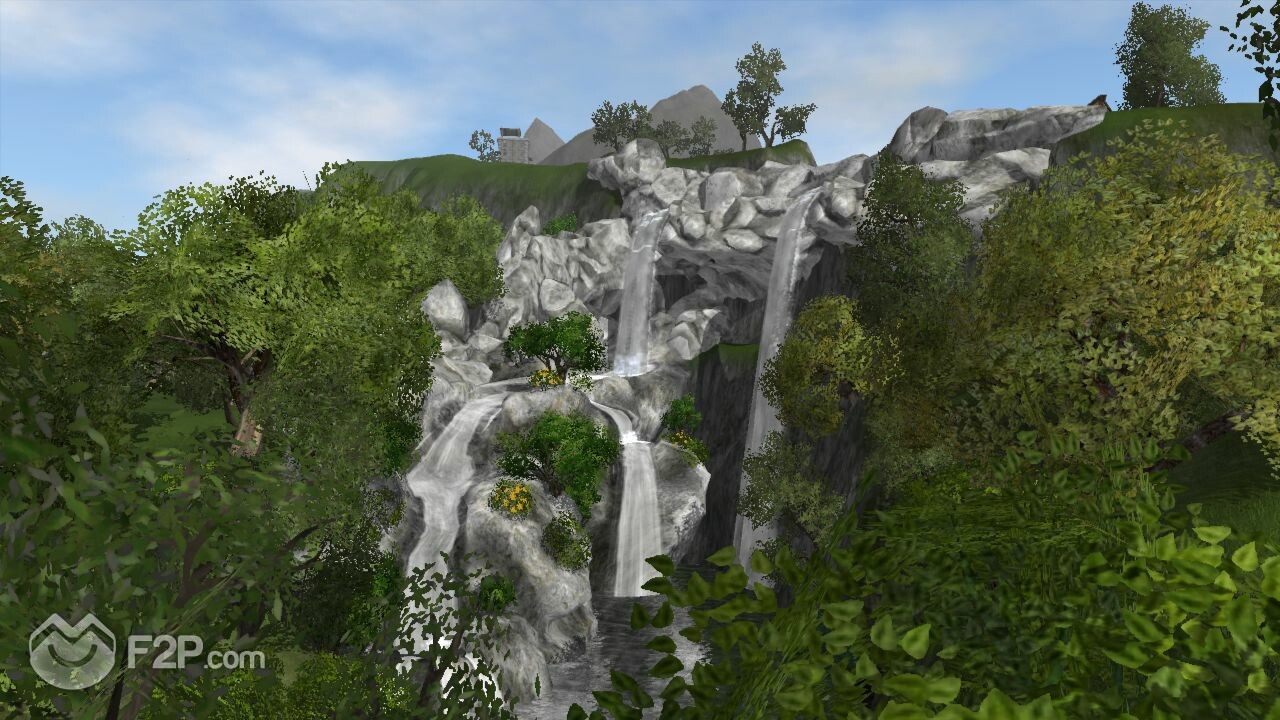 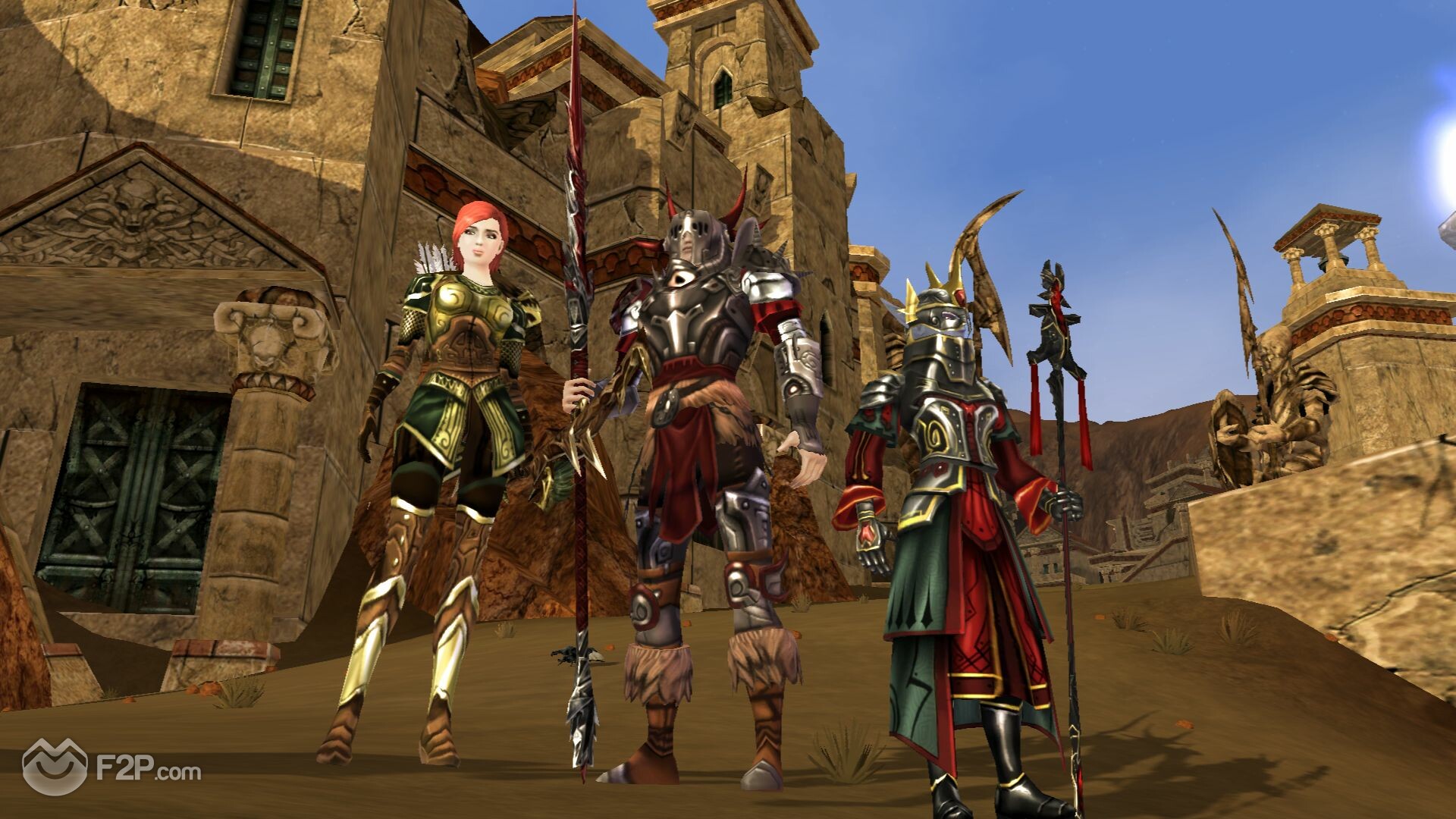 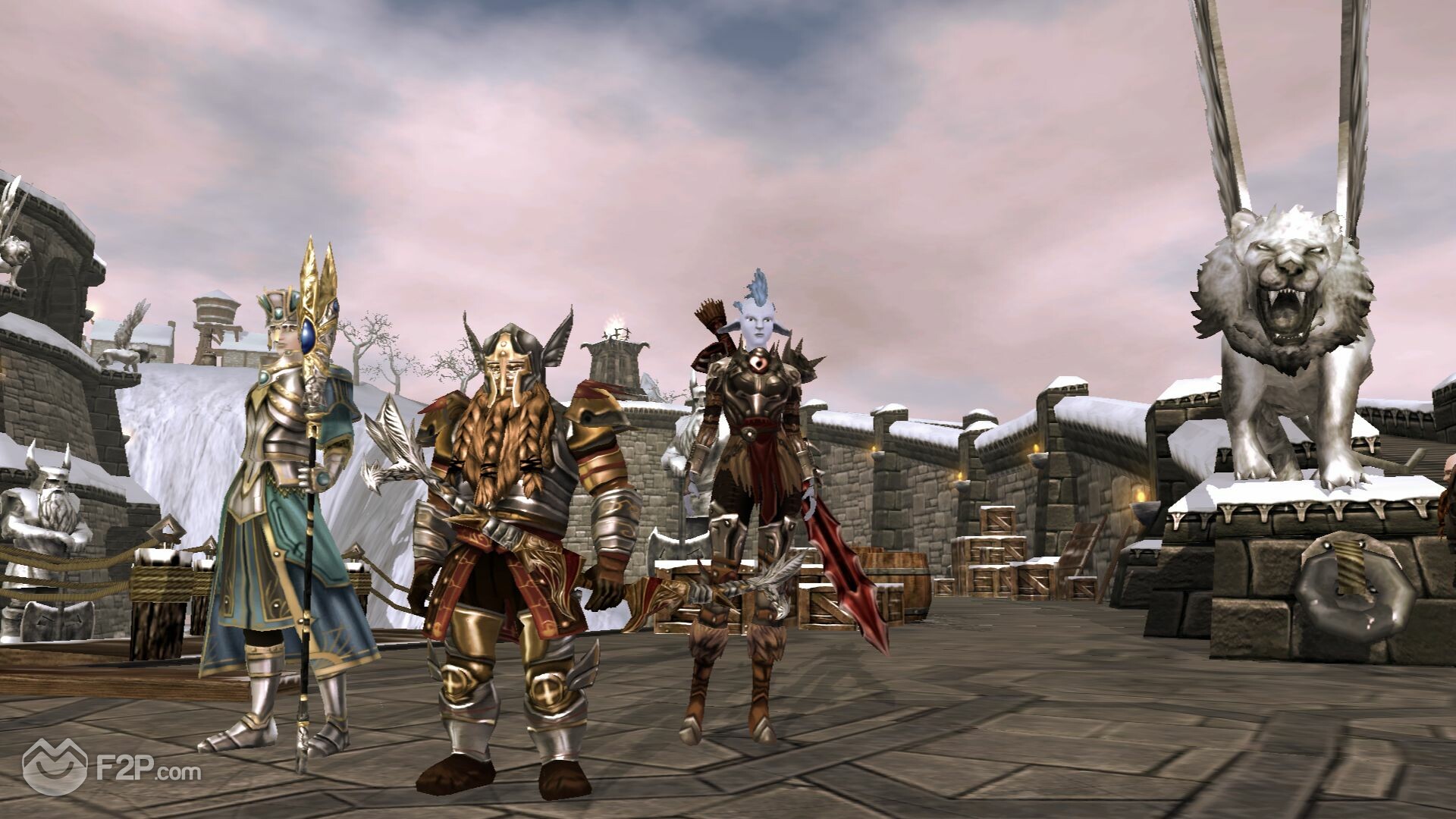 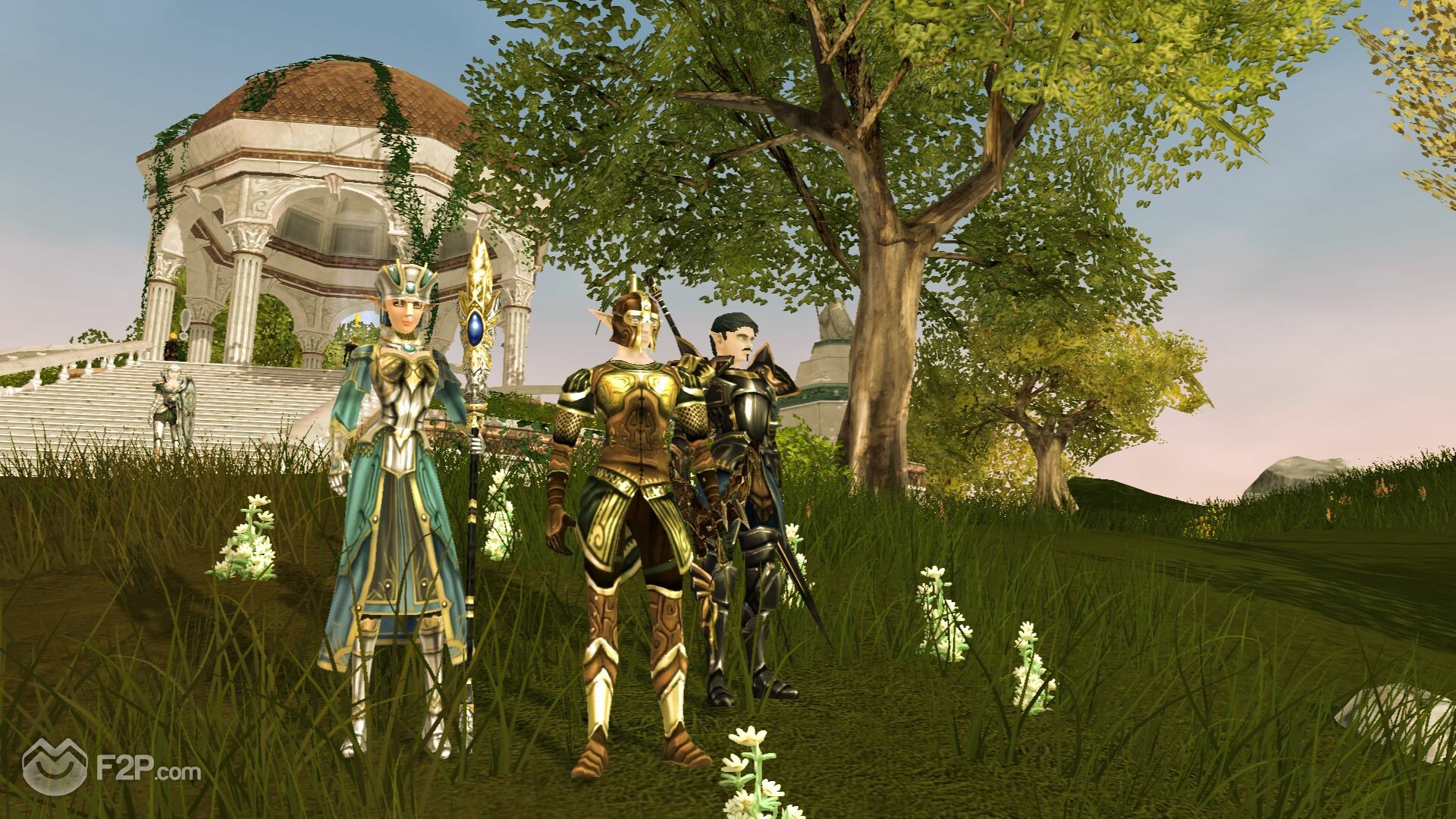 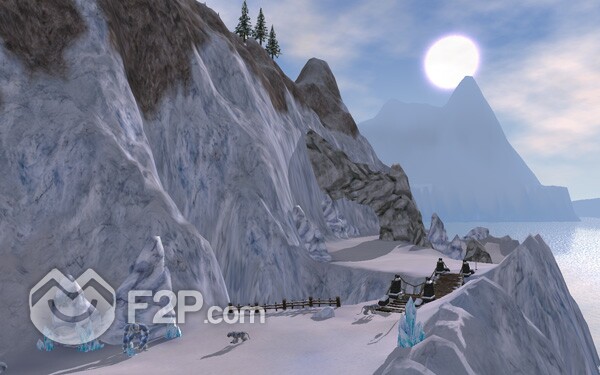 * +10 Level increase  Achieve a new level of 60!
* More discipline and power points  elevate your powers and skills beyond the norm
* Dozens of new items  become the ultimate warrior with the best equipment
* Warmaster equipment  Get those master coins to become a true master of war!
* Improved invasion system  even more dynamic and even more fun.
* New Areas - high level training areas in the War Zone
* New experience curve  get to the War Zone faster!!!
* New master level skills - Specially designed to turn the tide of a battle