November 19, 2018– Global games publisher Reality Squared Games (R2Games) has announced the release date for their new title Realm of Guardians. Set to launch on Novemver 20th, 2018 at 10:00 am EST, the publisher plans to host a number of launch events with in-game rewards for players to enjoy. 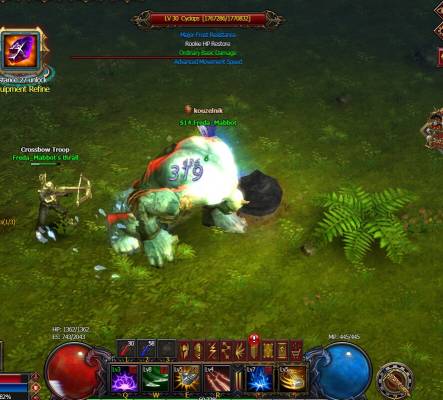 Realm of Guardians is an epic MMORPG with fantasy elements drawn from a variety of different lore.

Realm of Guardians promises the personal and story-driven experience - even though PvP elements will be present, the gameplay will have a heavier focus on PvE features. 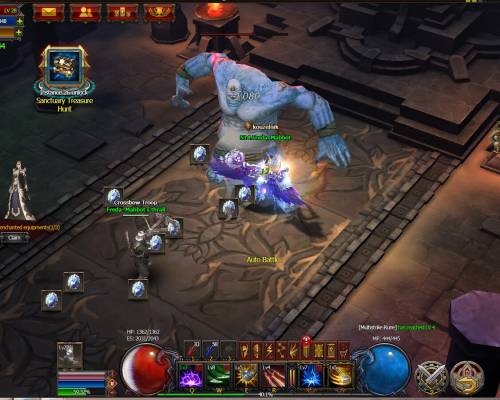 Realm of Guardians; is an epic MMORPG with fantasy elements drawn from a variety of different lore. There is a world full of mystery and adventure to explore, so players can summon legendary heroes to fight by their side, build their own castles, and rule over a realm of their very own.