GPotato has announced details on the second part of the expansion for their popular fantasy MMORPG Rappelz. Epic 7.2: Dimensions will again add new content and features, taking players further into the web of deception as they defeat new ferocious monsters, gather and level new pets, and enhance their characters with powerful new armor sets.

Additional help will become available with the new and enchanting pet, the Ice Maiden. This powerful beauty will use her icy magic to freeze the very bones of ones enemies. She lingers on the Veiled Island, awaiting the day she may return to the holy domain of the Goddess. Until that day comes she will use her skills to grant the player increases in magic attack and, during the most strategic of battles, incredible mana restoration.

The doors to the Churchs darkest secrets have been shattered open to reveal the Vault of Lies, a new Rank 6 dungeon. At every turn Church Fanatics and other fierce new monsters lurk menacingly, guarding forbidden experiments and the protecting the coveted reward players would do just about anything to get. Allies will be on hand, however, as the Churchs warped creations turn against their makers, helping players progress in this robust new story arc.

Epic 7.2 also introduces the new Pet Stable System. With the purchase of a Stable Pass and under the care of Sonya, the stables owner, pets will begin gaining experience points while the player is away or even offline. Animal Crackers will help accelerate leveling, and special presents appear when players help Sonya take care of their companions. Neglect them in the stable for too long though and they may run away and disappear forever!

Part 2 of Epic 7 will also introduce spectacular new armor sets and an updated user interface with which to organize them. The new Ergon Cratos and Stormguard Suits are imbued with ancient magic from another dimension, enhancing the players abilities in any battle. Players will find navigating their inventory a breeze as the new user interface can easily sort, combine, and create these items while also displaying item durability. 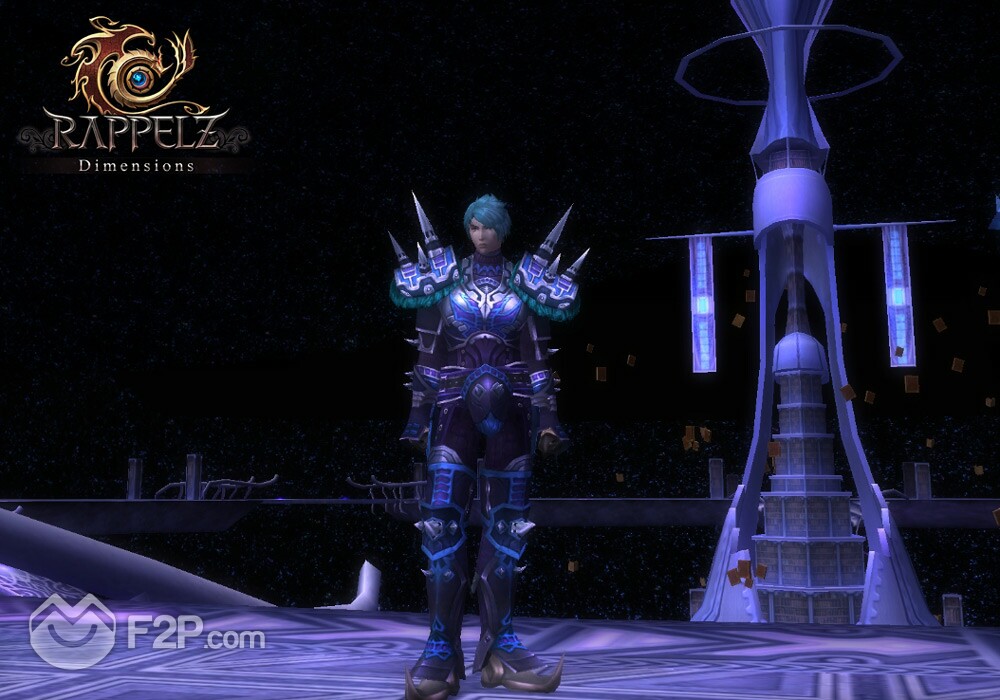 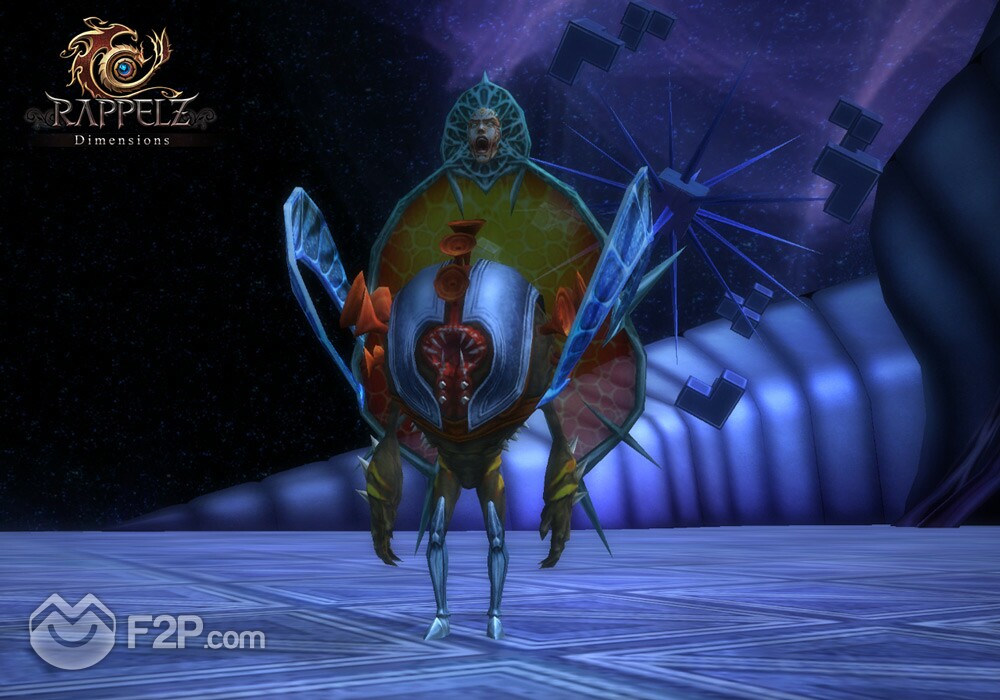 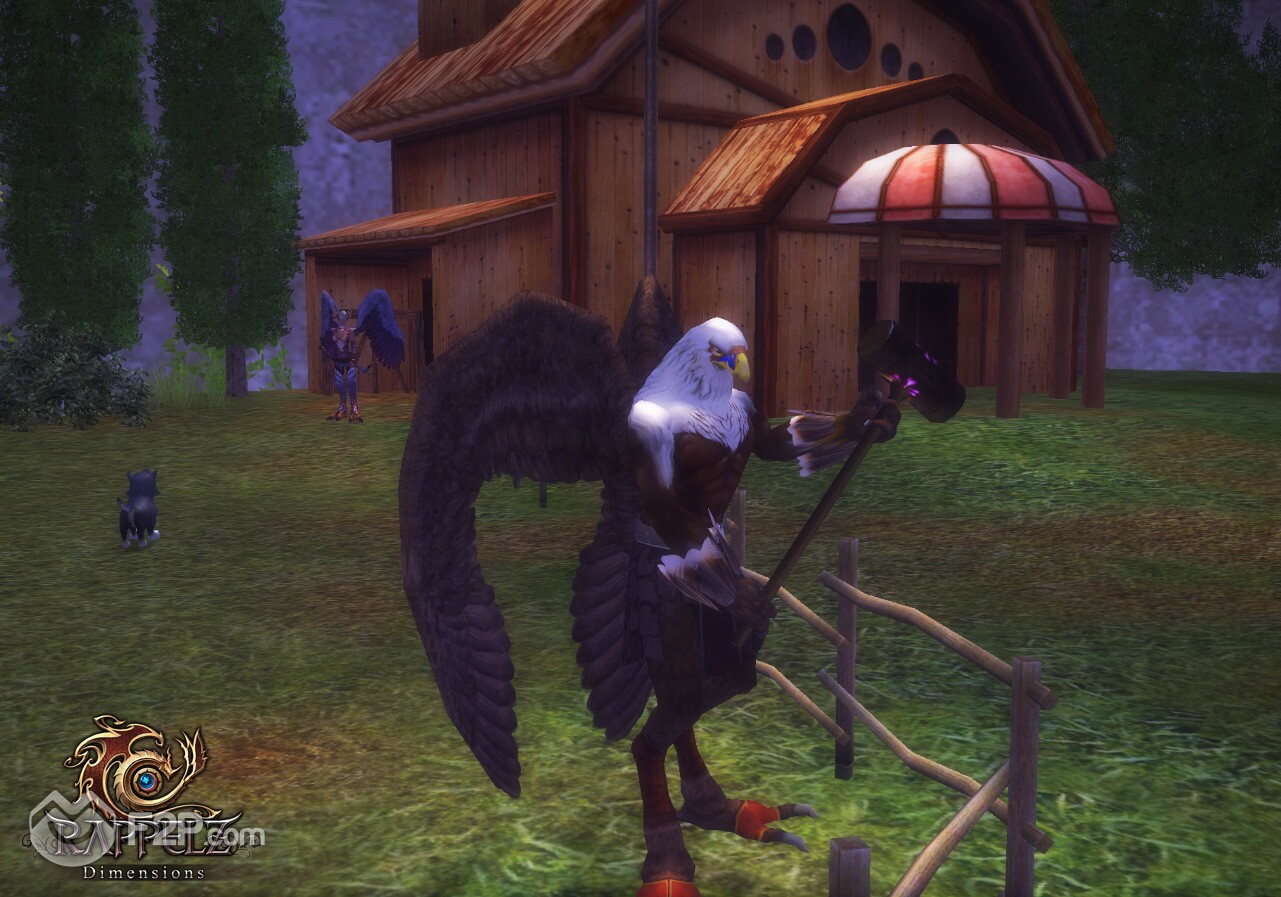 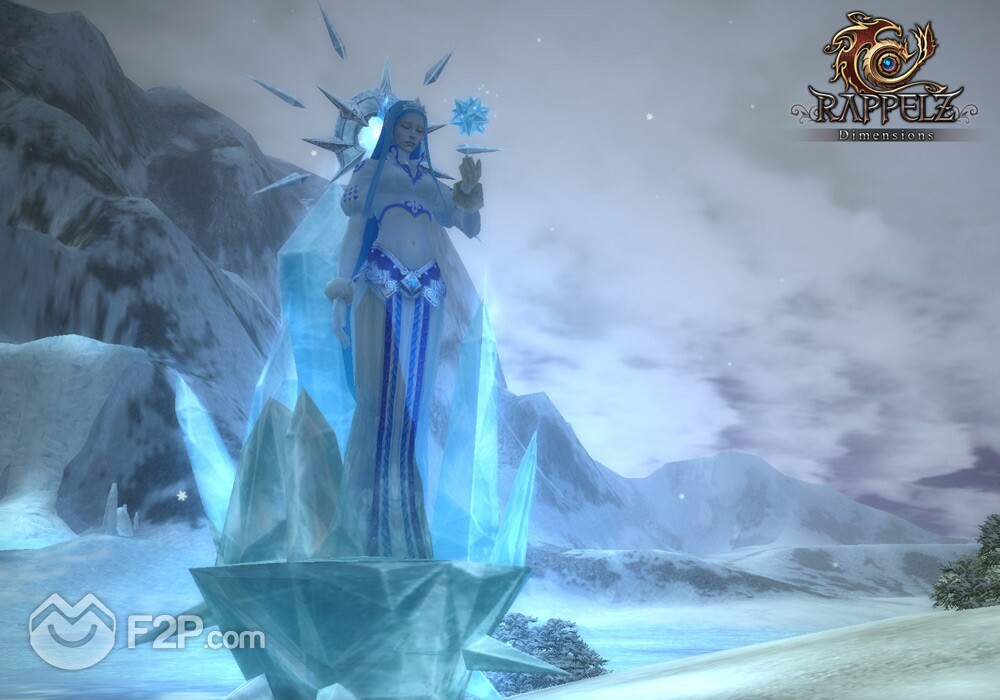 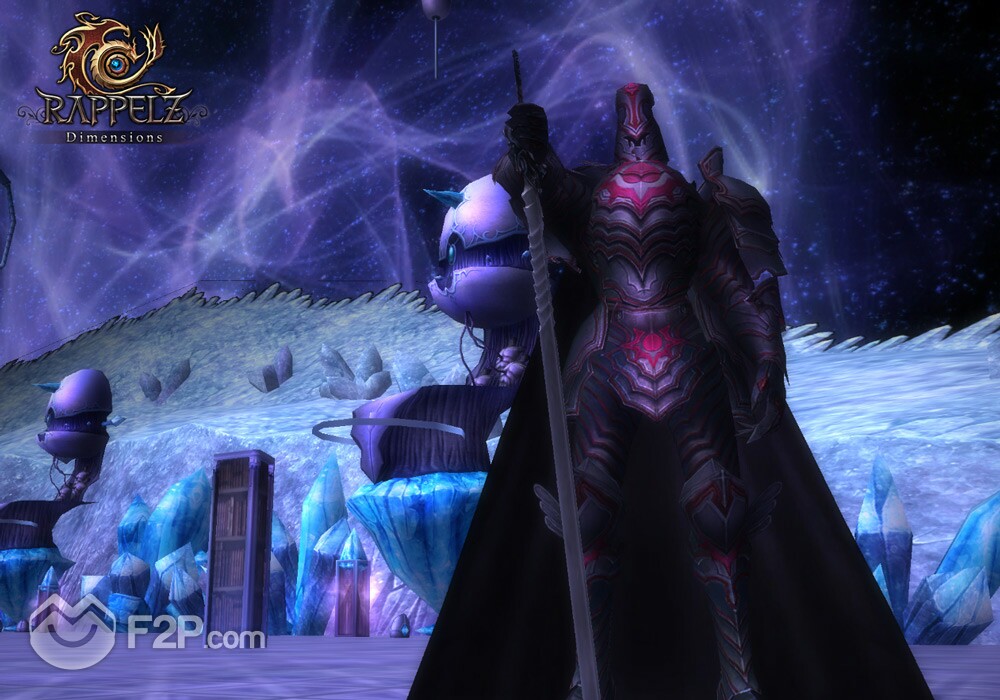