gPotato released today the Epic VII: Onslaught update for its free-to-play fantasy MMORPG Rappelz. The update adds to the popular game a lot of new PvP and PvE contents.

The PvP fans will find a whole new PvP system called Battle Arena which features three modes and a variety of  brand new maps. The game modes include Team Deathmatch, Domination and King of the Hill and will reward you with Arena Points which can be used to buy some usefull stuff.

On the PvE side some new scary field bosses will appear in the world of Rappelz and players will have to find and tame them in order to transform them into powerful pets.

The movement and targeting system has been revamped too, and the players will find a new and more confortable WASD movement system. 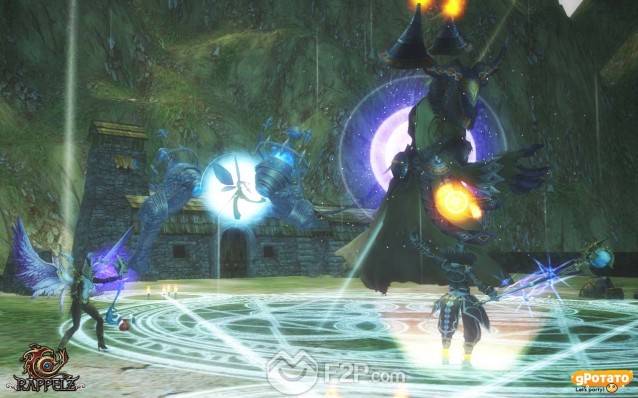