Rappelz has announced the launch of its latest expansion

Gala Networks Europe has announced the launch of the expansion for its Fantasy MMORPG Rappelz. Epic VII Part 2: Obsession, which will go live this afternoon on the French and German markets, while Polish, Italian and Turkish players will need to contain their excitement until Thursday, March 31st, 2011.

Lost Island, the frozen land in Rappelz awaits adventurers from Level 130 to help the exploration teams to unveil its mystery. A large amount of content has been added since the Breath of Darkness expansion to challenge players even more and to guarantee diversified and exciting game play with a special reward at the end; the new and most beautiful creature in Rappelz: Kainen.

The brand new Espoir dungeon opens for all players from Level 138 and offers several districts, plenty of quests, challenges and even support from a special creature. The Bride of Chuky will be available to help all players defeat and survive the evil and terrifying monsters on the path to facing the final boss.

Taming creatures is one of the main aspects in Rappelz. In order to help players with this, the new Creature Farm has been implemented. By acquiring a pass, players can leave their creatures at the farm for a certain amount of time and they will grow faster and level up automatically. 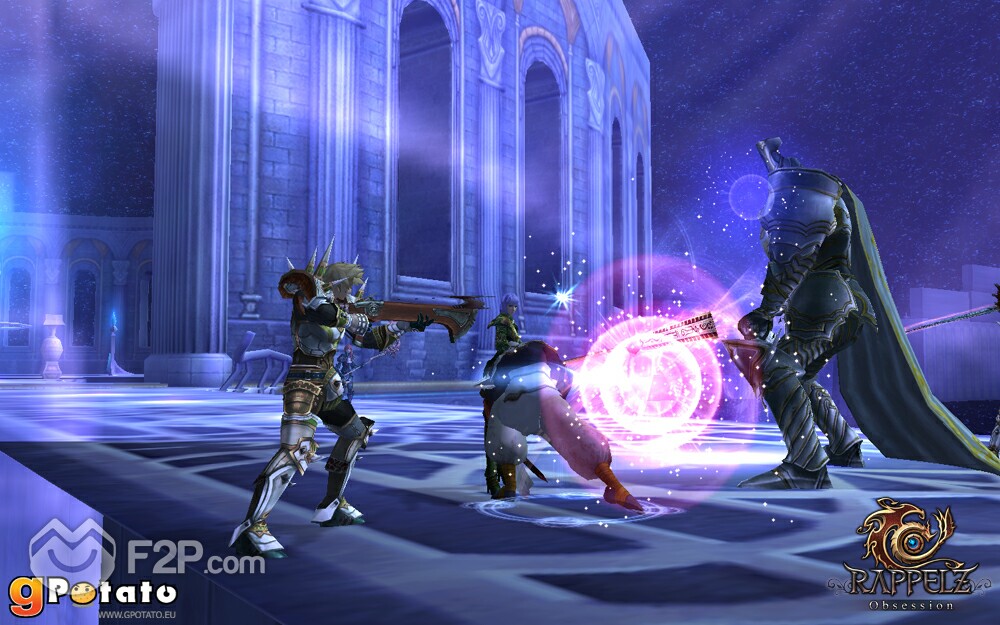 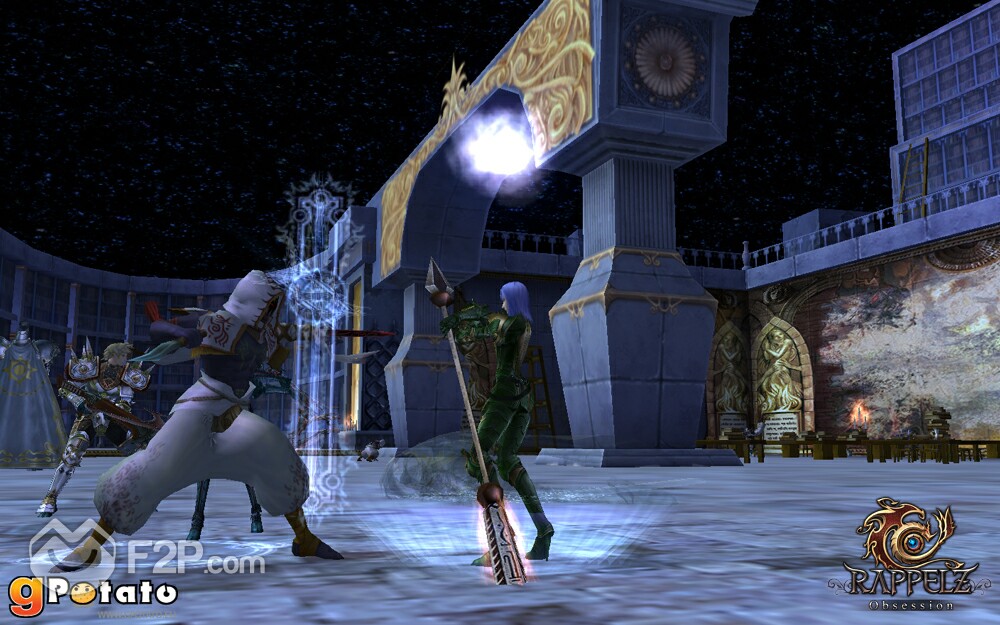 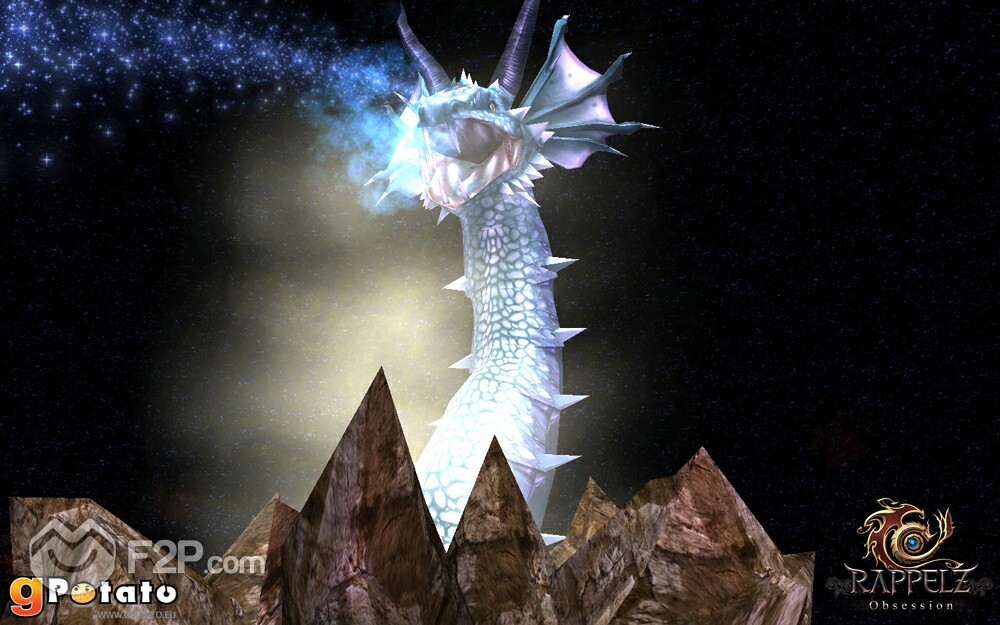 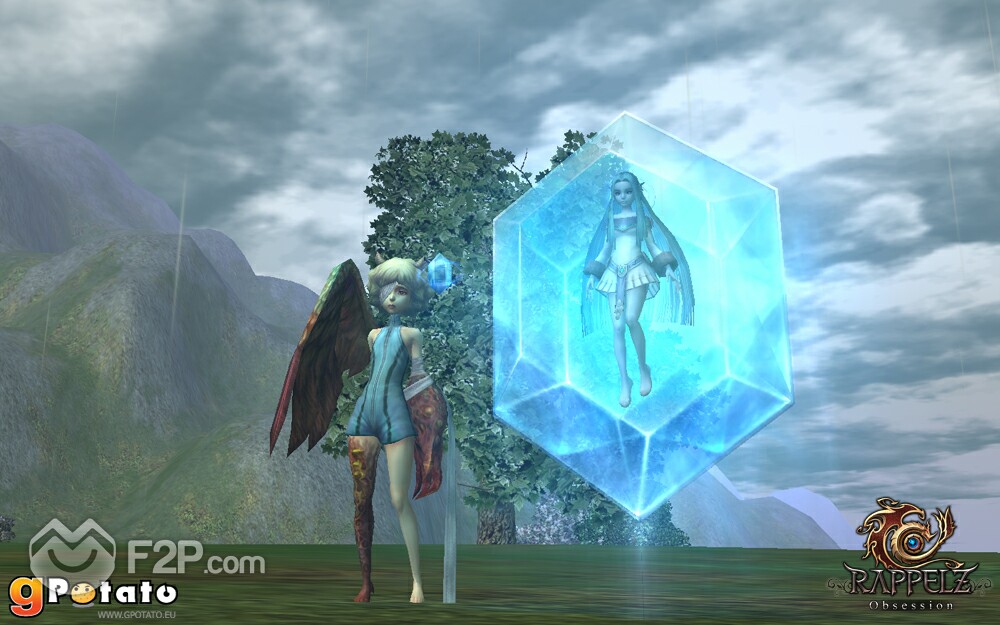