WEBZEN has just announced that the new content update for their free-to-play MMORPG, Rappelz, is coming to Europe and United States. The Epic VIII Part 3 is going to add to the game new quests, taming options and 4 revamped dungeons.

This new update expand the ideas which were introduced with Epic VIII Part 2 and will now let you have the chance to tame more than 30 in-game bosses. The new taming system will give to each player a pet which is relevant to its playstyle. 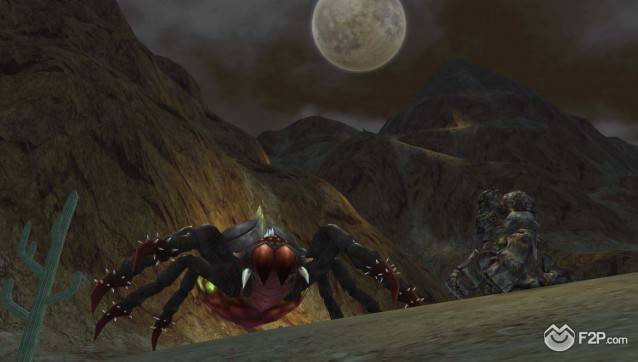 Players will also have 25 new daily quest to play with, which will reward them with extra experience points and special coins that you can use to buy powerful items. There are also 4 renewed dungeons with a new feature that will let you choose the difficulty level for that dungeon. Each difficulty offer different rewards.