Gala Networks Europe, has announced the next expansion for its Fantasy MMORPG Rappelz.
Epic VII Part 2: Obsession, will be launched in German, French, Polish, Italian and Turkish in the coming weeks, bringing more, exciting content to the game.

The brave adventurers challenged the mighty Witch in Epic VI: Resurrection in order to restore peace to the lands of Rappelz. But was she really beaten and is she really dead? Part 2: Obsession will reveal the answer.

Hidden under a crack, a new dungeon awaits all players from Level 138 up. The large Espoir dungeon is divided into several areas and full of evil and terrifying monsters that need to be defeated before taking on the real fight with Rappelz most disturbing nightmare.

Pet holidays needed? The new Creature Farm will be of great help to all players who own many pets. They can simply bring their pets to the farm, where they will be trained and levelled up for a fixed amount of time.

The exploration teams on Lost Island are still working to unveil further mysteries and secrets of the frozen land. Players from Level 130 are challenged to help them discover the answers. Many new quests have been added to the area to further unravel the mysterious story of Lost Island.

In addition to all the new content, a brand new pet will become available with Epic VII Part 2: Obsession. Kainen, sealed in the Kainen Lake for untold years, will be the most beautiful creature players can obtain in Rappelz.

Further to this the User Inventory Interface will be completely revamped, a belt system, an enchantment and combination list, boss cards and many more will features be implemented in the game with the new Rappelz expansion.

Obsession, Part 2 of Epic VII will be available soon in Europe 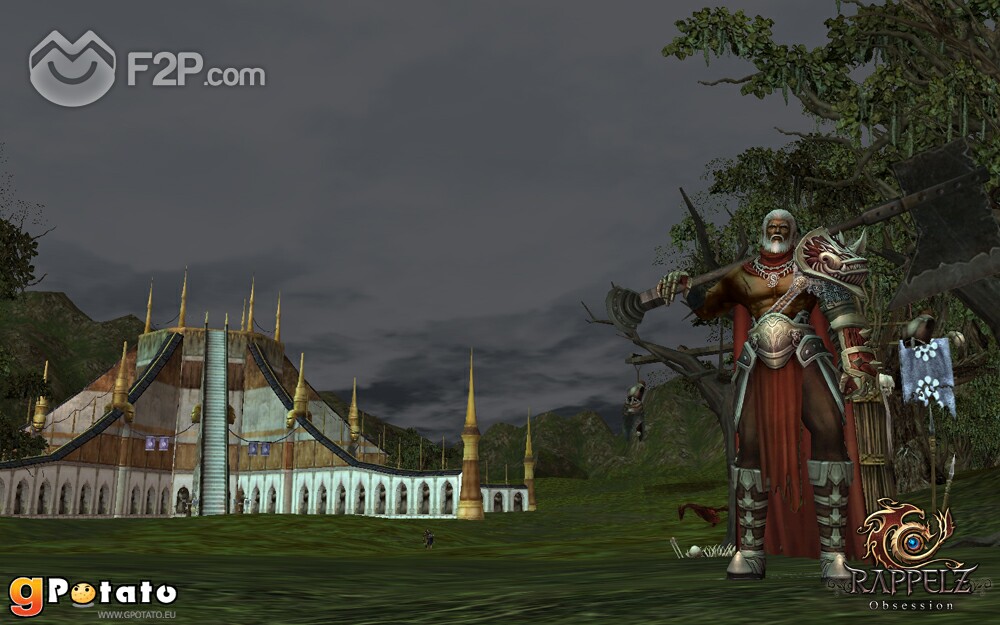 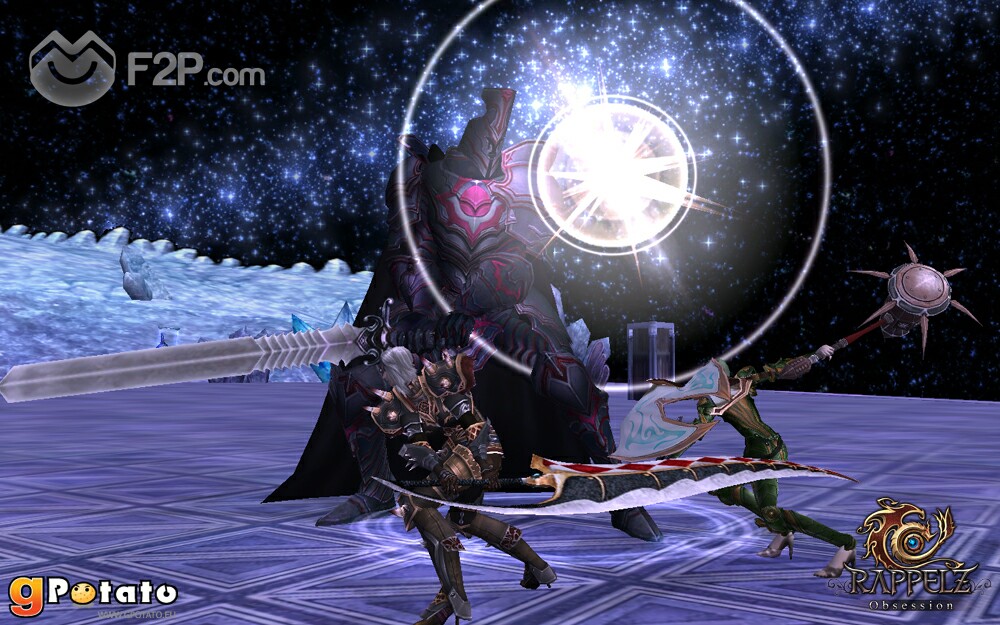 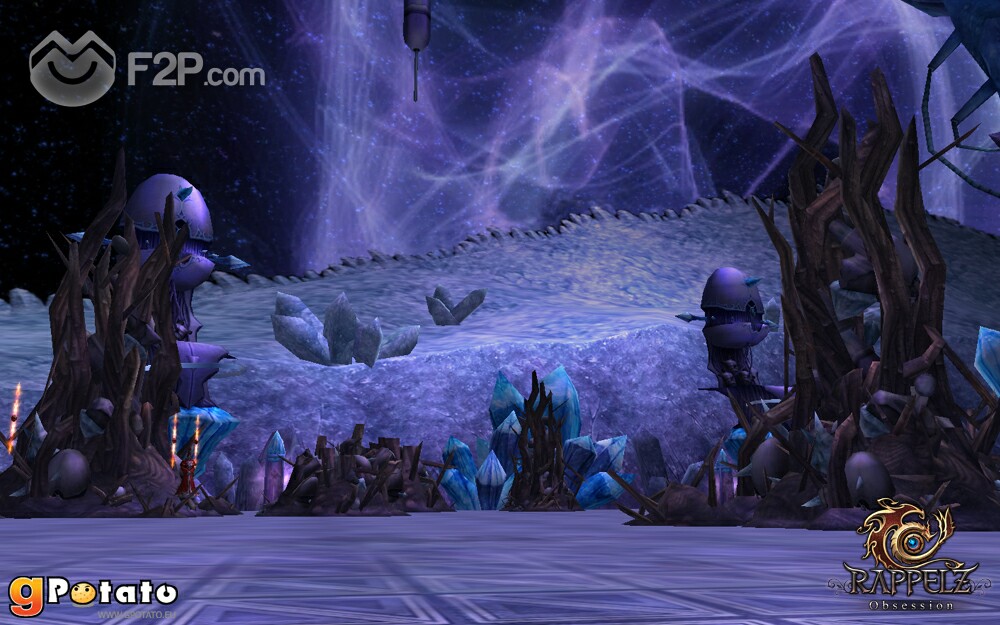 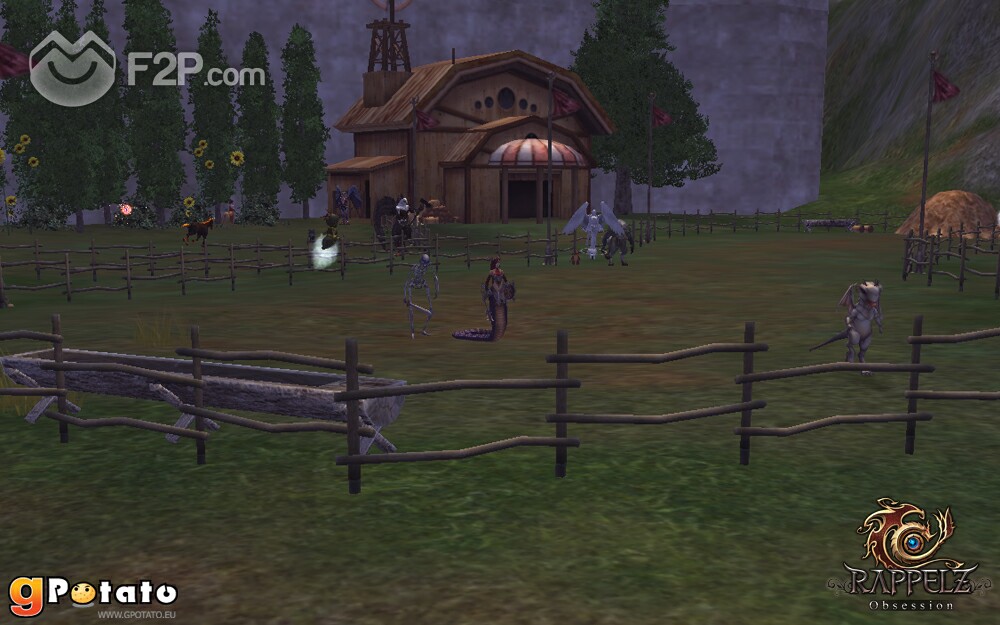 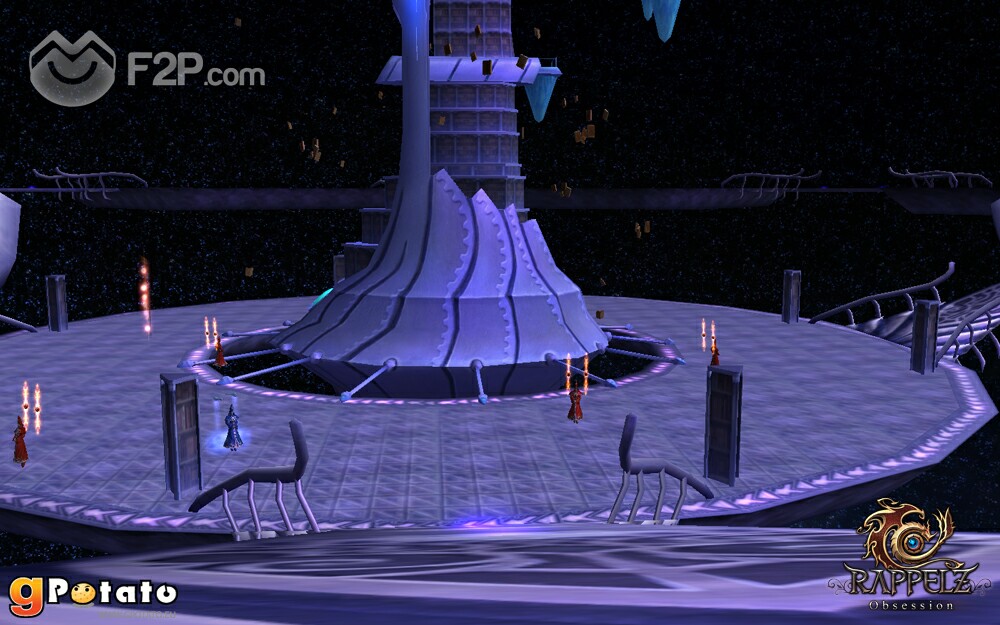 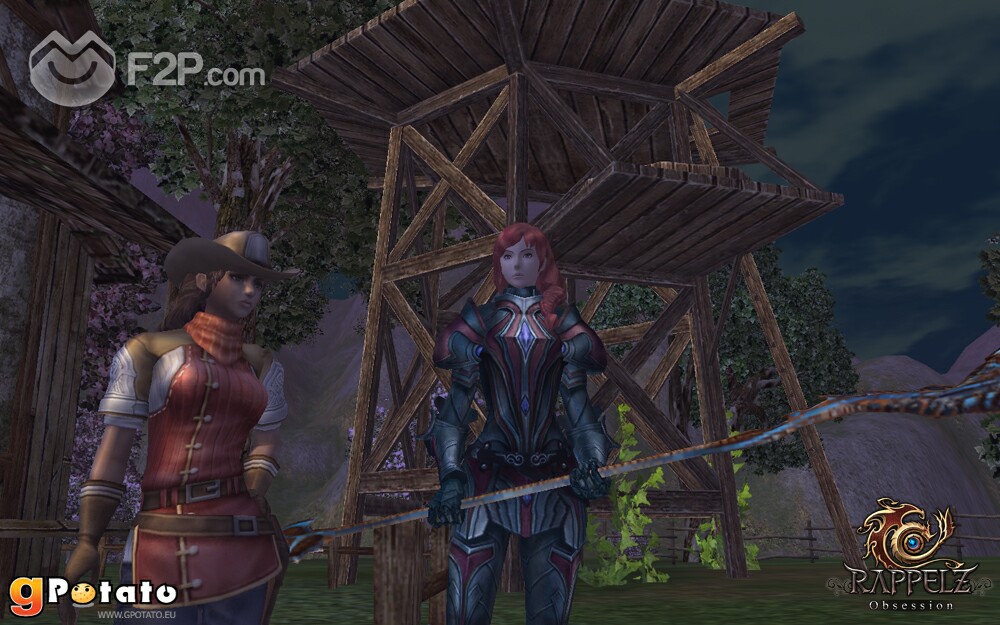