Rail Nation appears in new splendour as the graphics of all 48 different industries have been fully revised, 14 city graphics have been created from scracth and all engines of the first era have been remodelled.

The new city graphics have been created with great attention to detail and now make for a much more harmonious look for cities on the Rail Nation map. 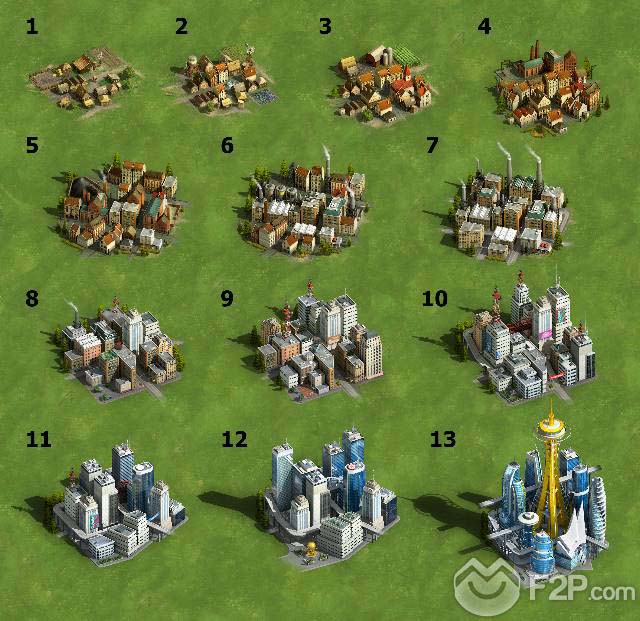 Each industry now has a total of three different graphics, which are displayed according to an industry's level and which help players to instantly see the development stage of any particular industry.

And much to the delight of all railway fans, the popular engines in the game now resemble their real-live counterparts even closer. The brand new engines can be viewed right after the start of a game round. 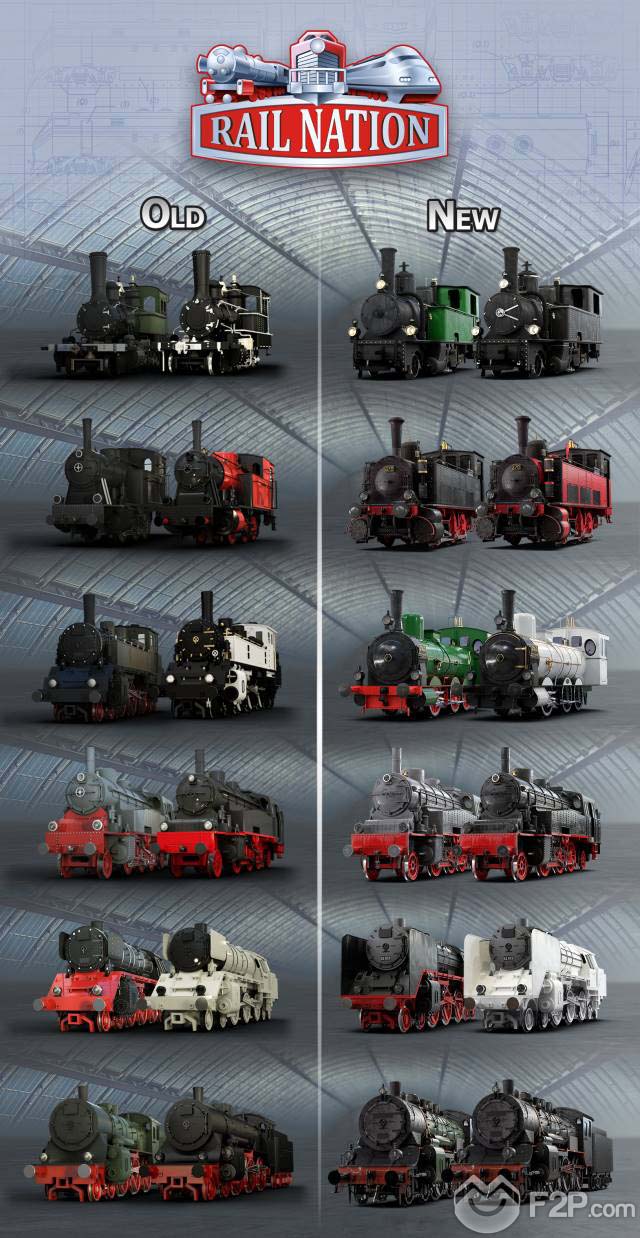