RaiderZ has been released today in Europe

RaiderZ has been released today in Europe in its English and German versions. In RaiderZ, players must "Hunt Together or Die Alone" if they hope to succeed in battle against Rendel's most deadly creatures.

With its action-focused combat system, flexible class system, unique and engaging boss encounters, and stunning environments, RaiderZ introduces a dramatic change of pace from most traditional MMORPGs and promises a breath of fresh air to fans of the genre.

Rüdiger Mörsch, RaiderZ Product Director, said: “I’m really excited that we’ve now reached release status after a thoroughly successful beta phase. I’d like to take this chance to thank our beta testers for the great feedback and ample constructive criticism. I’m certain that RaiderZ will be a lot of fun for the players and us.” 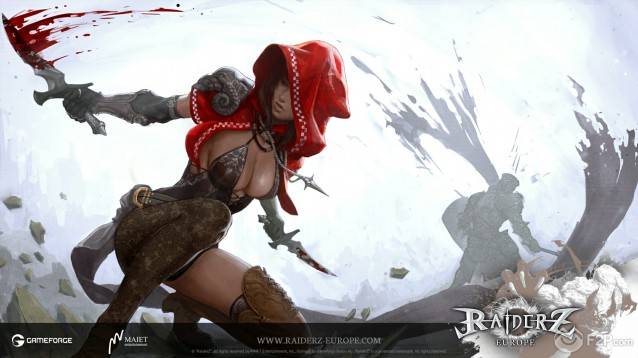 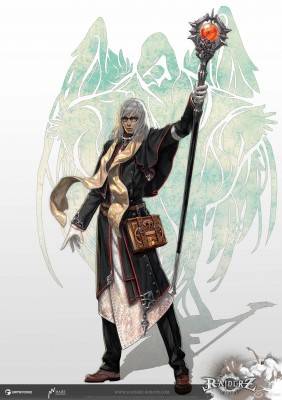 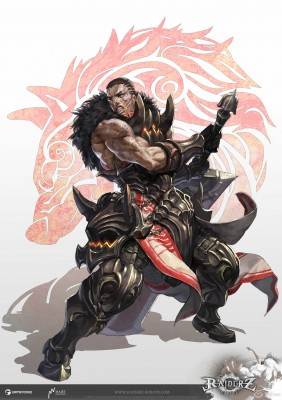 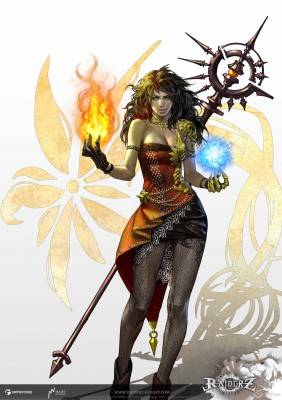 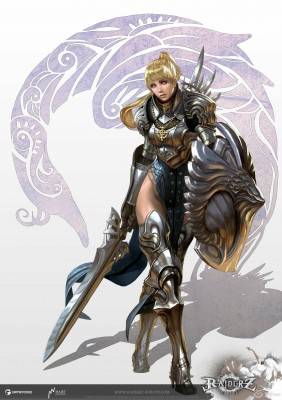 Winter is fast approaching, but all is not doom and gloom since there’s a fantastic event to look forward to. But there’s even more – in early 2013, Patch 1.1 will be arriving, the first of many planned content updates.