Gravity Interactive has announced the release of a major update for Ragnarok Online: 13.3 El Dicastes on July 13.

The 13.3 update is available to all players as a free update to the game content.

The El Dicastes update is the final chapter of the 13.x Update arc "The New World" which began in early 2010. El Dicastes expands upon the story of the Sapha and their struggle for survival in the New World. Hardy adventurers can prove their support and gain access to special tasks and rewards from the Sapha such as special enchantments on their equipment. 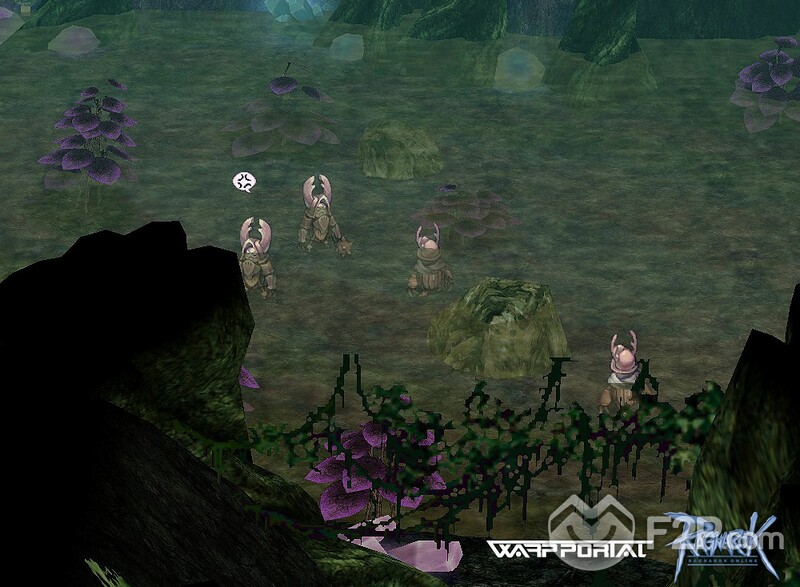 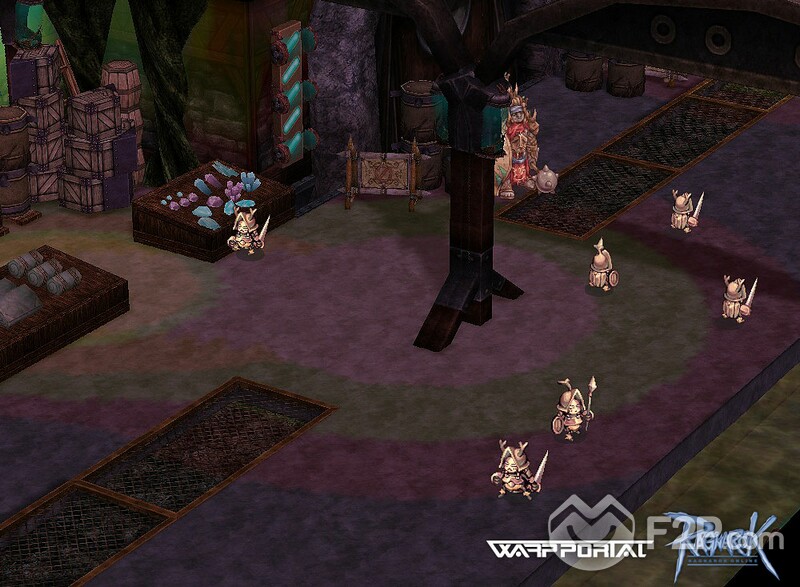 Also discovered in El Dicastes is the Scaraba lair, where the Beetle-like Scaraba Queen and her Scaraba Brood flourish, waiting to consume fool hardy adventurers who come under prepared to take their Treasures. Only the mightiest of warriors should venture into their lair.

13 new weapons have been discovered for all 3rd class adventurers out there, sure to bring power and prestige to those that find them. 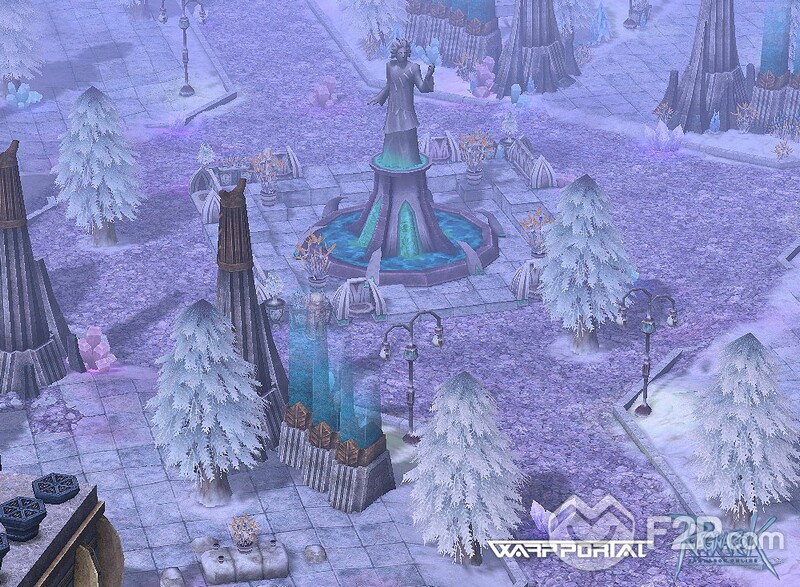 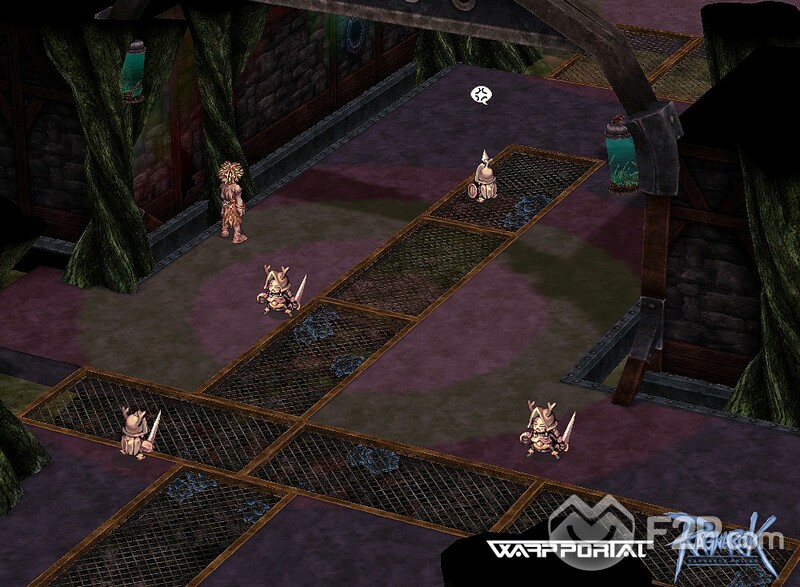 Remeber that you can get an exclusive pack giveaway HERE