The official teaser site for Stormthrone: Aeos Rising, R2's newest and most ambitious browser MMORPG yet, is open to the public. Players from across the world to discover the ancient world of Aeos, a world besieged by demons and defended by a new generation of heroes.

Stormthrone players will create a character from one of six classes - Knight, Rogue, Priest, Warrior, Sniper, or Mage - and journey to the city of Dawnhold, crown jewel of the human empire. The teaser site offers a tantalizing glimpse into the world of Stormthrone, but more content will become available in the coming weeks - featuring developer interviews, in-depth previews of Stormthrone's orchestral soundtrack, and more.

Very soon we'll publish a detailed profile and a review, so stay tuned. 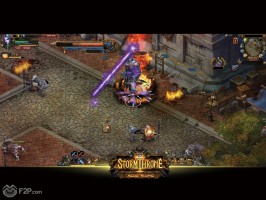 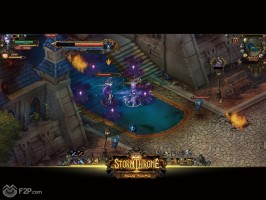 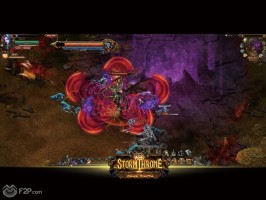 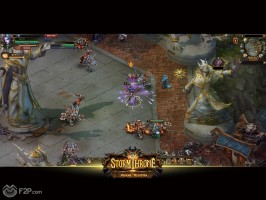