PvP coming to The Settlers Online

The new Player-versus-Player (PvP) mode and the enhanced battle system of The Setters Online is now available on the test server of the game. The international test server offers the community a preview version of this two major features coming to the final game this winter. 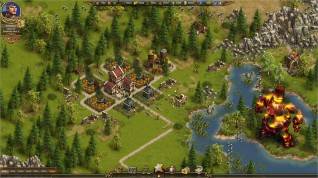 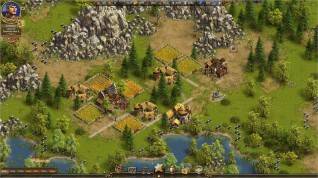 The so called PvP expeditions are special generated adventure islands, which have to be conquered, defended or can be stolen by other players. The mode introduces new buildings like the combat academy and the combat weapon smith, as well as 6 new weapon and 7 new unit types.

The enhanced battle system allows for the first time to influence the outcome of a fight directly. While watching the combat on the map, it is possible to change attacking units.

And if you want to know more about this game, click on the "info" button you'll find below: