JC Planet has just announced an upcoming public closed beta test for Legend of Silkroad its new MMORPG in development. The test will start on February 26 and the game's ervers will be open to anyone. You don't need a key to try the title, so if you want to test the game, you can already go to the official site and download the client. 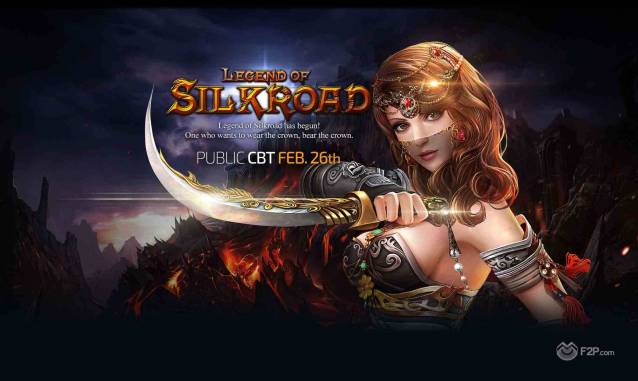 The game is an historical based MMORPG set in the ancient Asia and centered around the legendary Silk Road that connected East and West together.

Players will be able to play as one of the 3 kingdoms (China, Persia and Rome) and enjoy the advanced graphics and the several competitive PvP features offered by the game, such as the Caravan battle system, Trade war system, Guild trade war system, Camps conflict, Arena and more.