Prius Online with MMO Reviews is giving away a lot keys for the closed beta test.

Dont miss out on the opportunity to be one of the first players to experience Prius Online and all of its unique features.

To get your Prius Online closed beta key you only have to create an account here, and get yout key right here. Then you have to wait until april 28, log in your account, and click on redeem key and put your code. And finally you only have to donwload the game and play!

The giveaway begin Tuesday, April 5 and end Monday, April 25. The Prius beta servers will be live on April 28, and the client will be available for download on April 22. 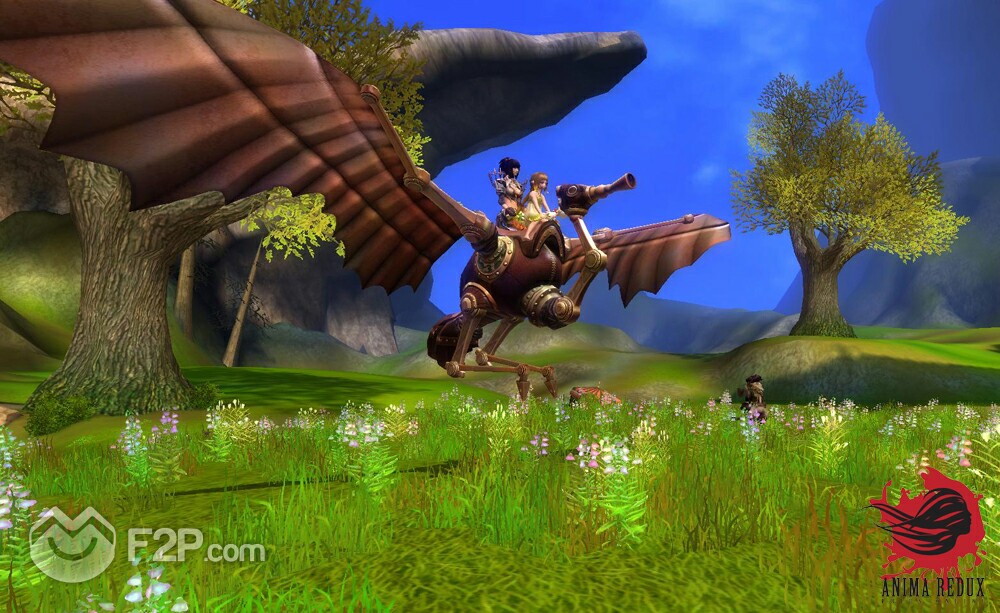 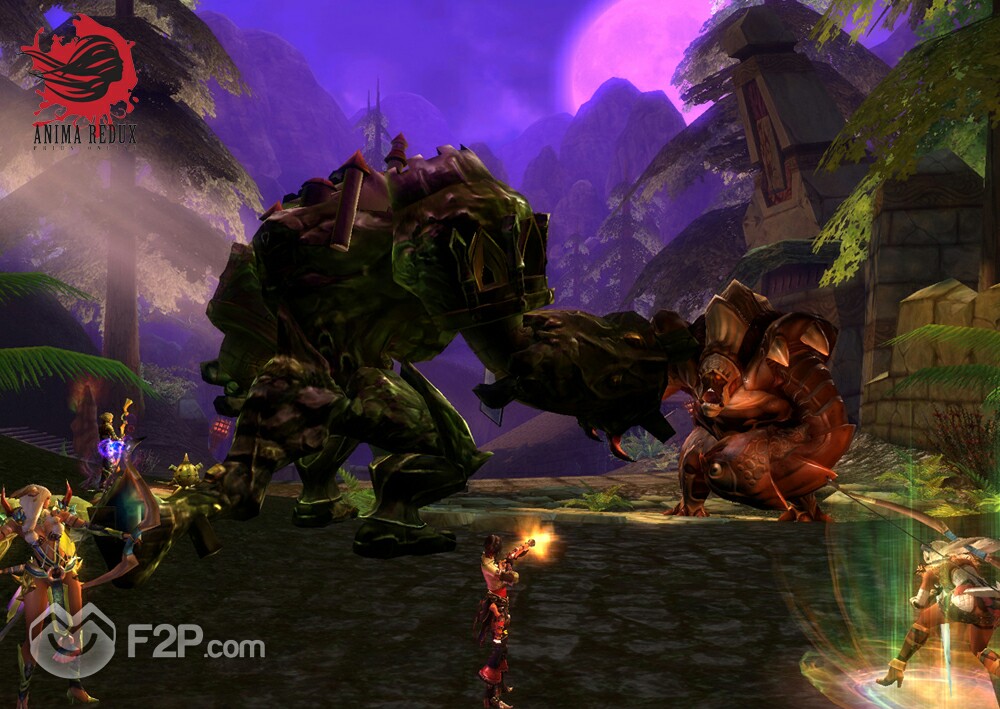 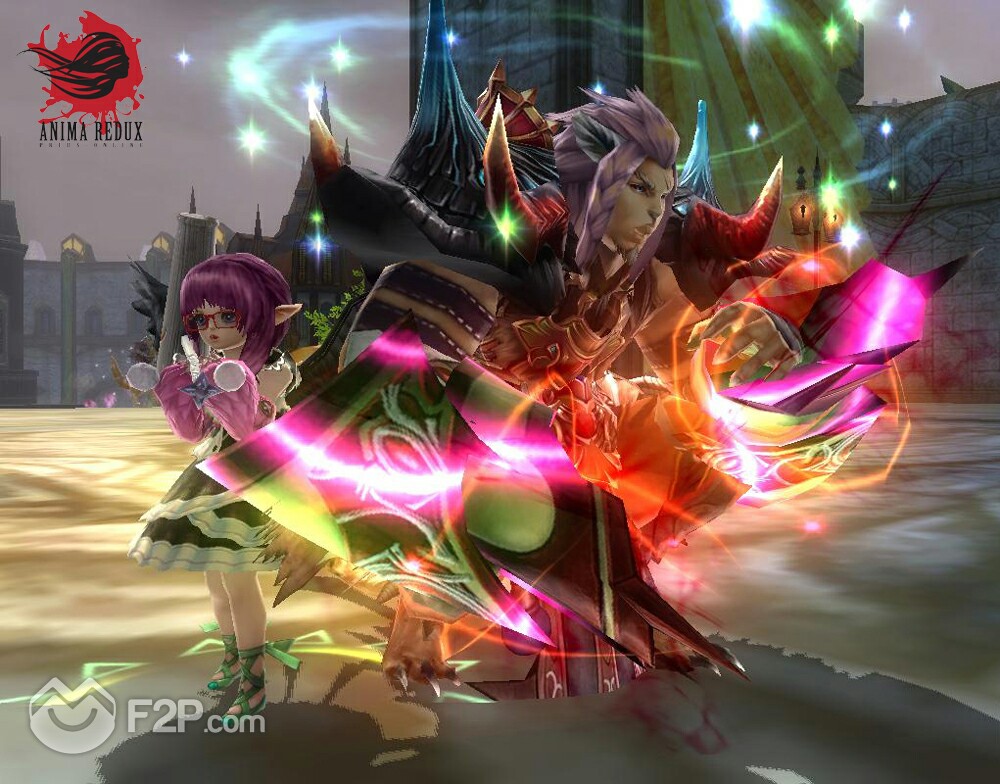 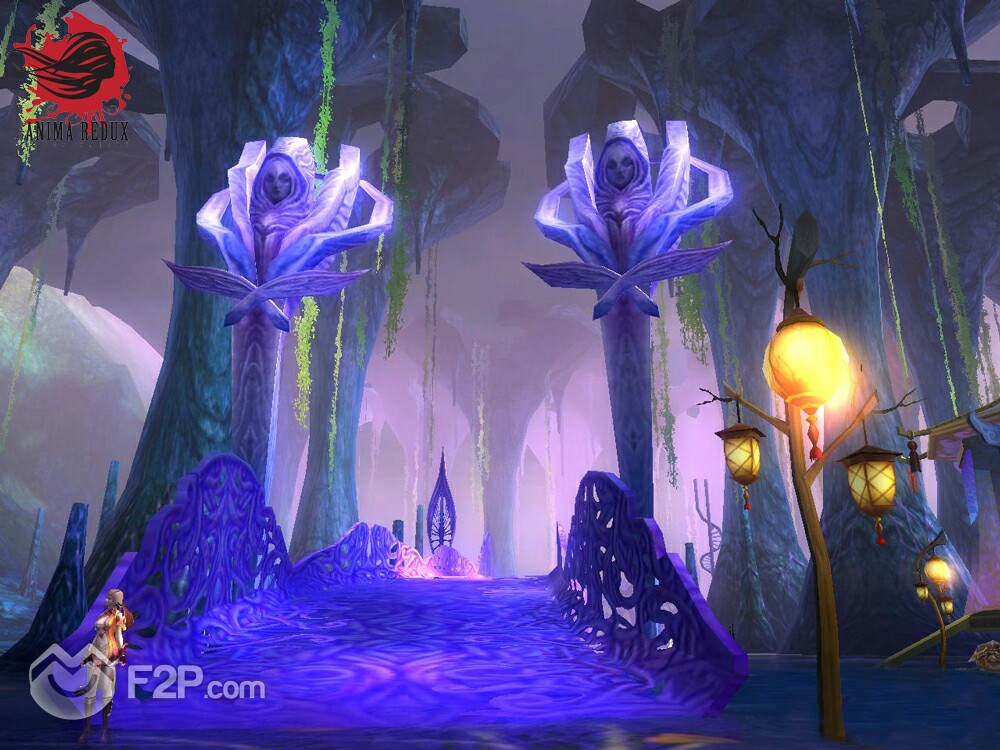 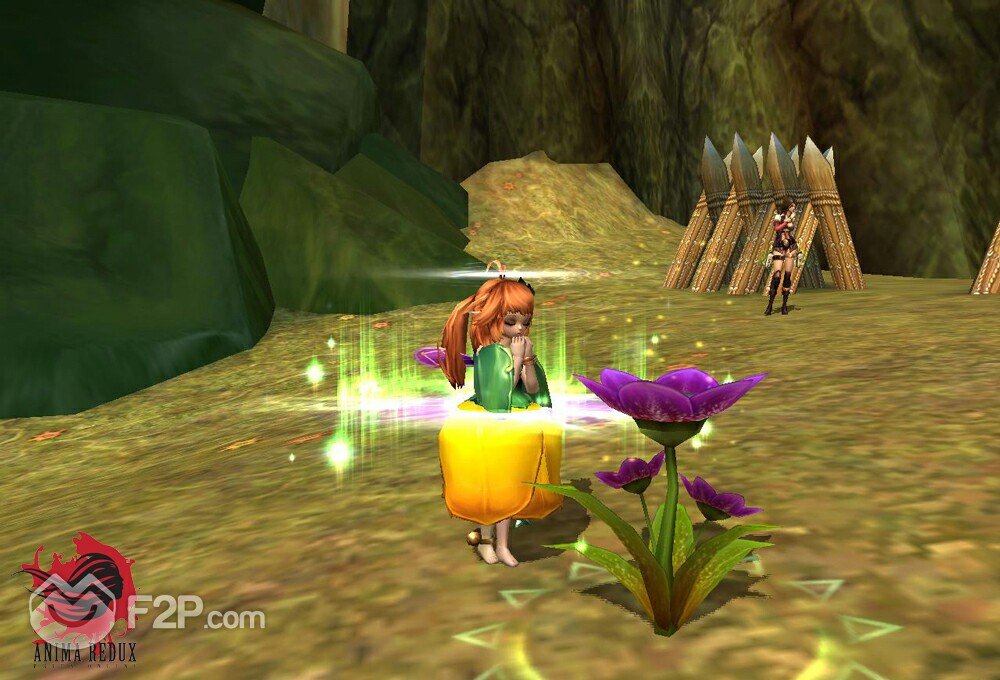