Prius Onlines open beta is getting a useful and solid feedback from its players.

Now, the game team has announced that Prius Online will end its IP restrictions and comes with some new game content.

After seeing how upsetting were the IP blocks to the player base, Gala-Net went to work with the developer to confront the issue. Several negotiations later, the team successfully bargained for the release of IP restrictions worldwide.
Beginning July 5th, Prius Online will now be opened to all regions not currently or in the process of publishing the game.


In addition on July 5th, open beta players will be able to access 5 new dungeons scattered throughout the world of Prius. Players wont have to wait long for more though, as towards the end of July Gala-Net will be releasing its first major update. This update will include 6 new dungeons, Guild Siege, Guild Championships, a level cap increase, and much more.

Prius Online offers:
· Seven unique races with a total of 21 classes, each with their own abilities and roles.
· The Anima, a companion and friend who will fight alongside even during the hardest of battles.
· The expansive power of the Gigas, an ancient force left behind by the Gods themselves, whose unrivaled strength and capacity for destruction will be yours.
· PVP that incorporates a Bounty Hunter system, providing players the means to hunt the most notorious players, as well as a team based Coliseum
· Expansive lands to explore and conquer as you become a part of Prius epic story. 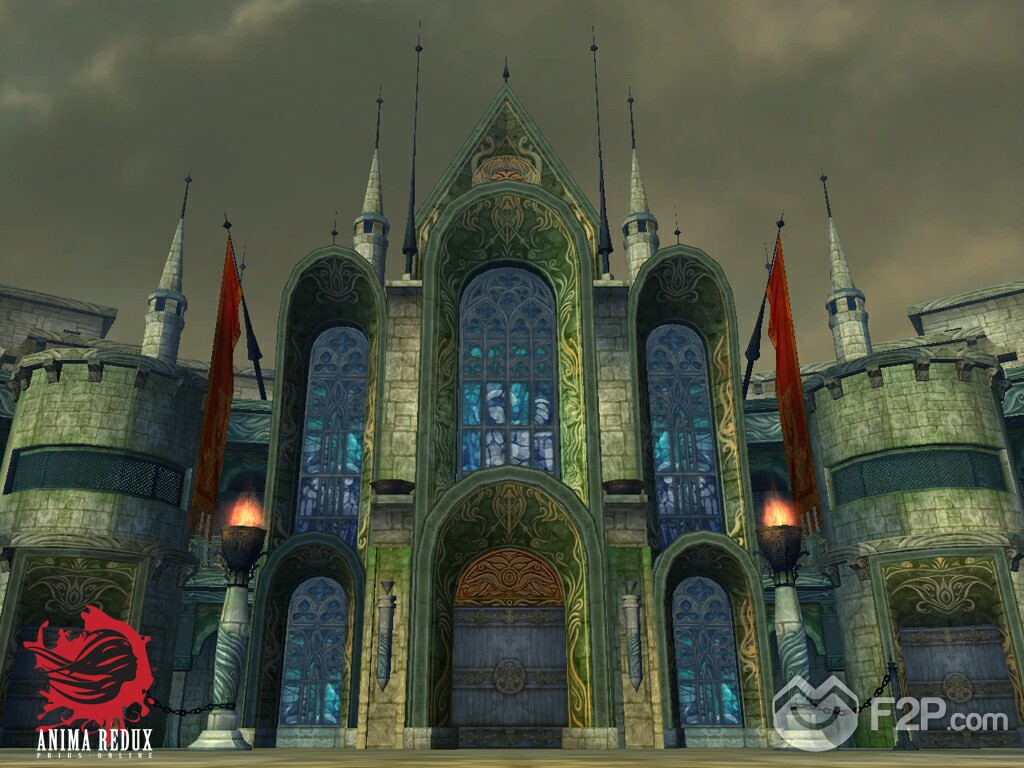 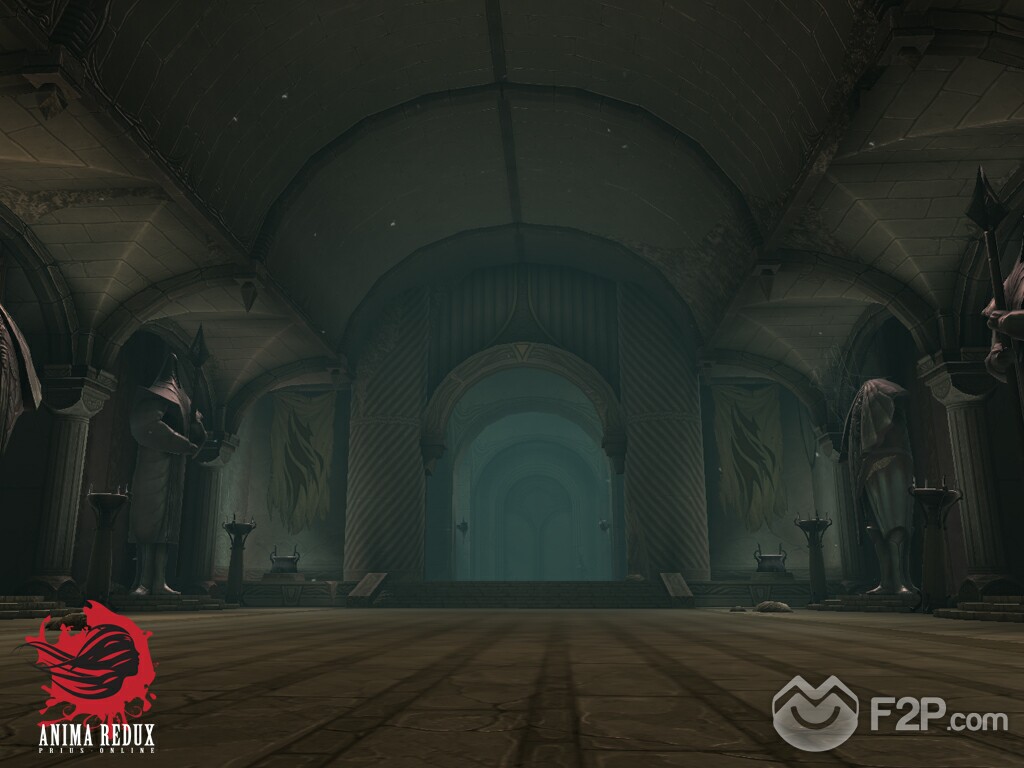 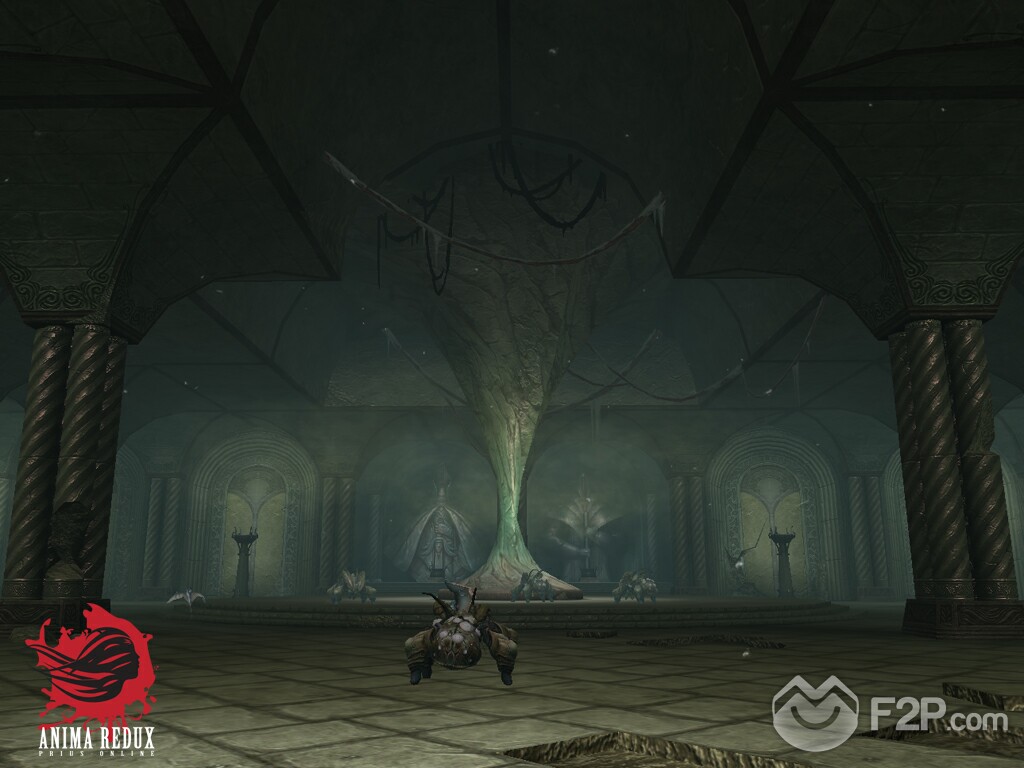 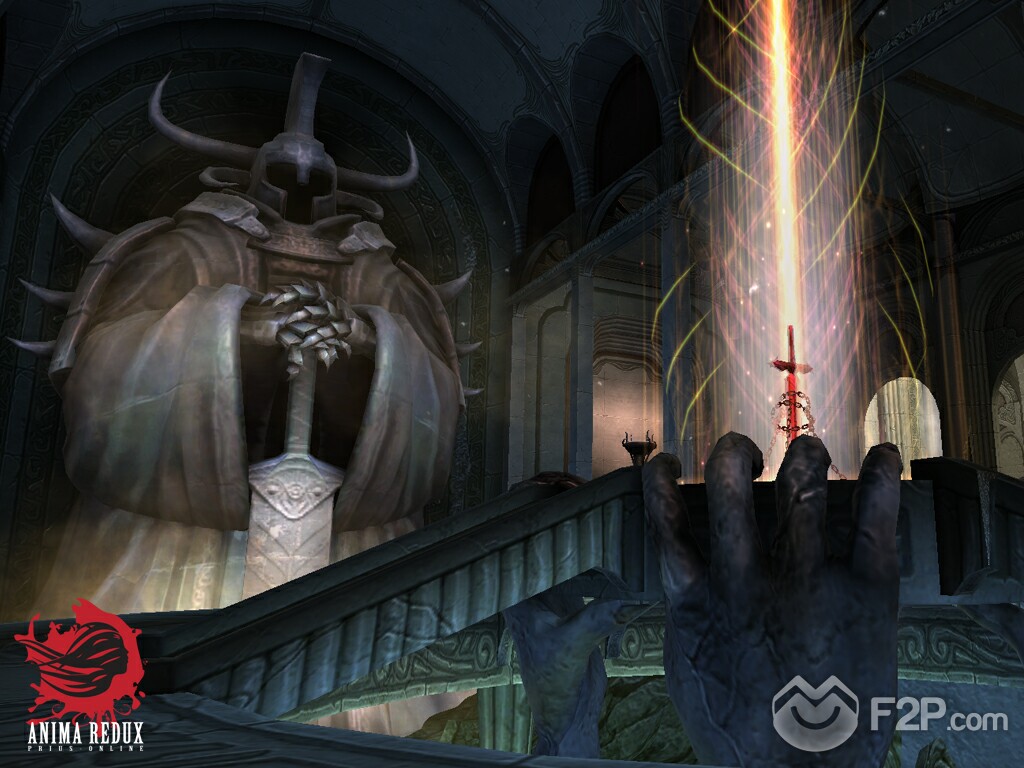 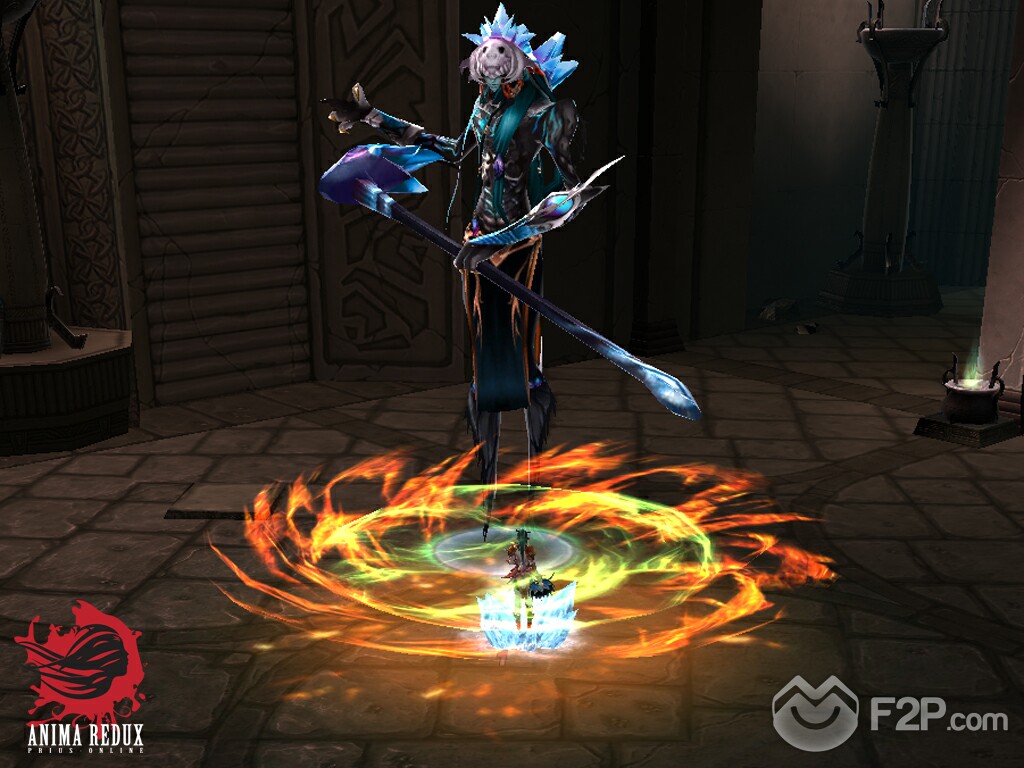