GPotato, has announced that the open beta test of Prius Online, has started today June 2.

· The highly anticipated release of the Female Ayin Race
· The availability of second classes for all Races
· A level cap increase from 25 to 50
· The introduction of two unions into the Coliseum Battle System, each with unique rewards and benefits
· Guild Battles throughout the week culminating in a Guild Championship
· A Bounty Hunter System to determine and hunt the most notorious villains in Prius
· Four new dungeons spread throughout Prius to test players skills
· Previously restricted regions of the world now being open for exploration
· At level 30 the availability of GIGAS

To celebrate the launch of the OBT, Prius Onlines team has prepared several events with open-beta-exclusive prizes.
Events include: The first 10 players to meet their Anima or Giga per server will receive a Prius hoodie or Giga Costume respectively. Additionally, the first player to hit the level cap for each class per server will receive both a hoodie and a mouse pad. 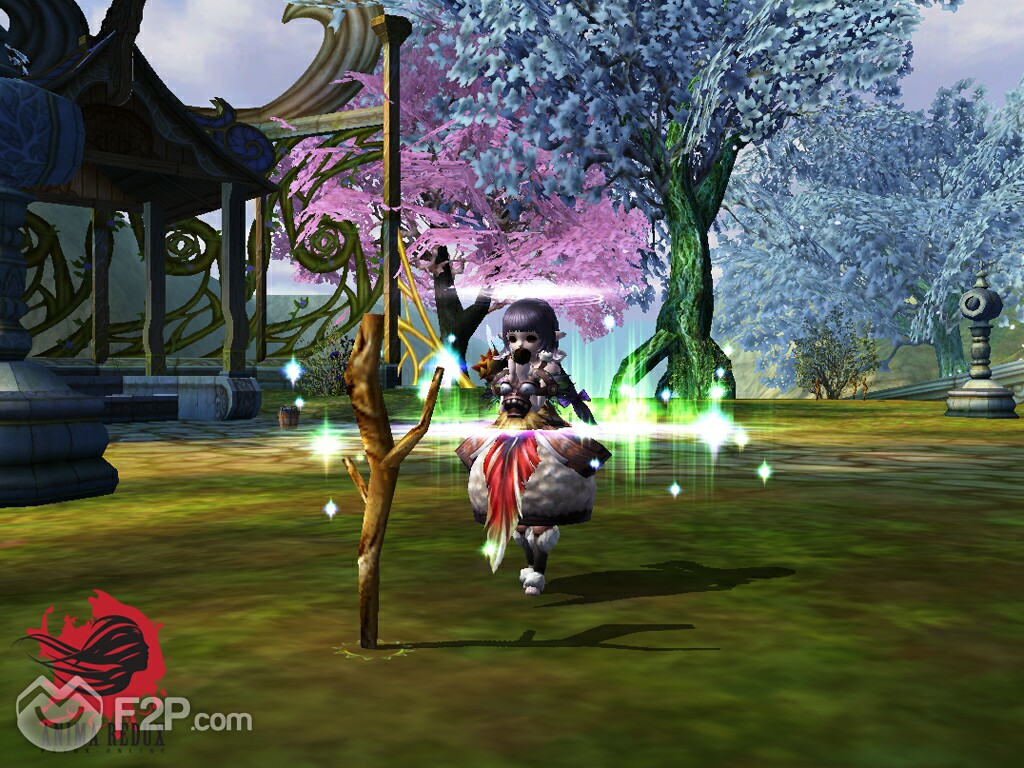 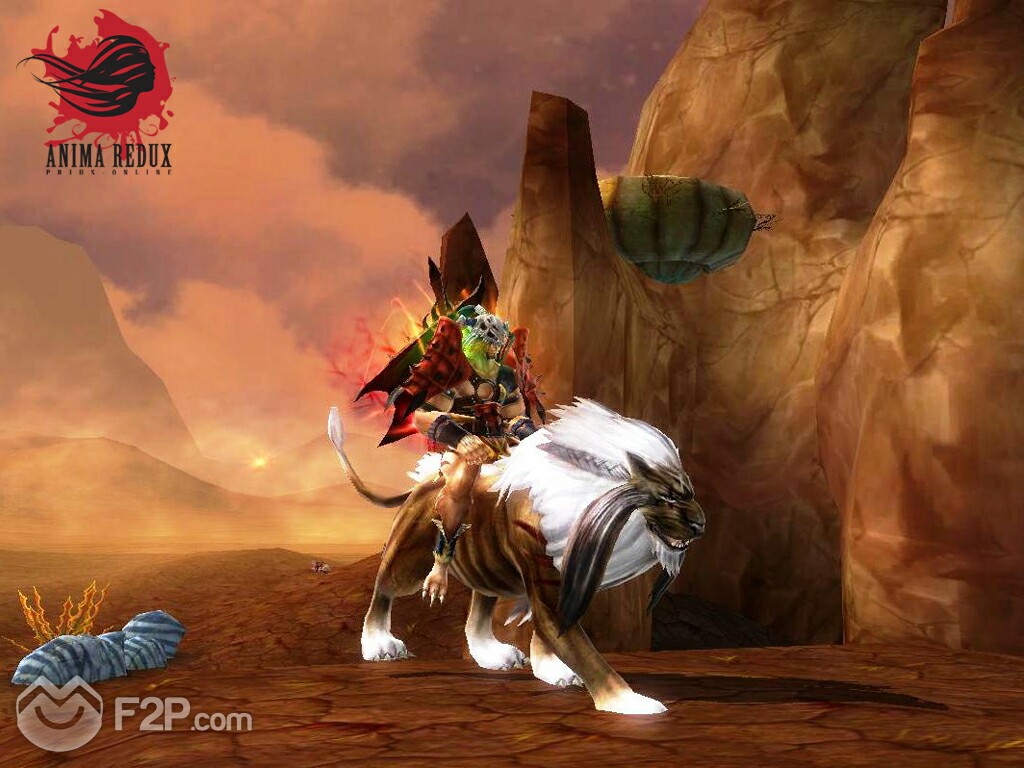 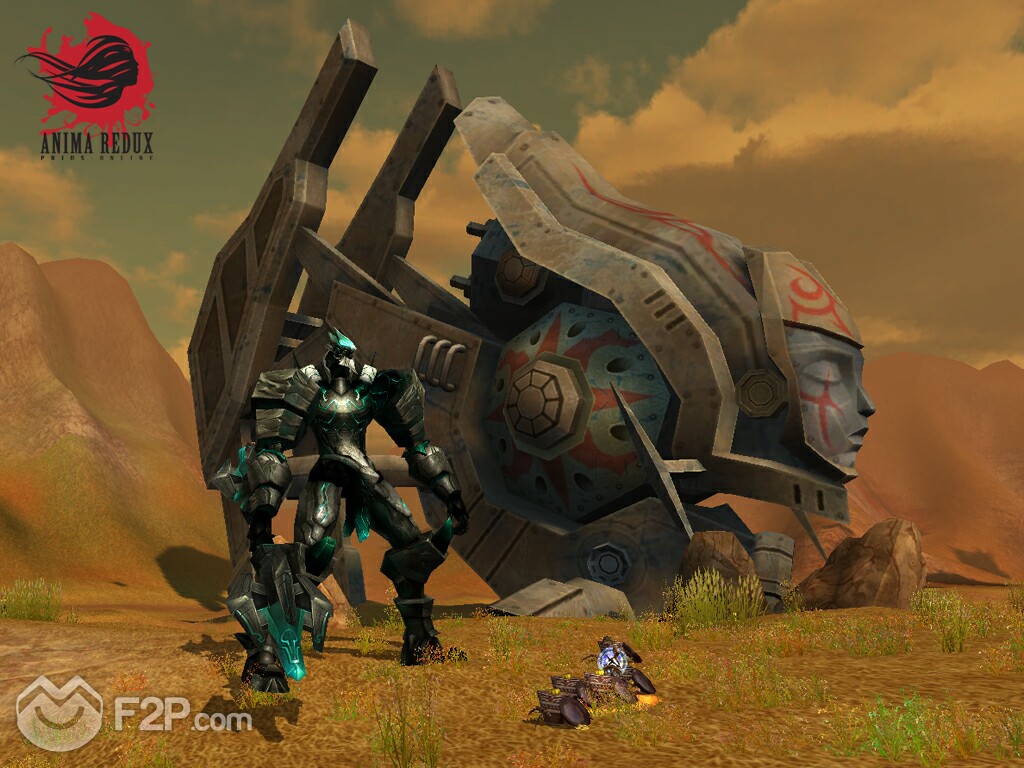