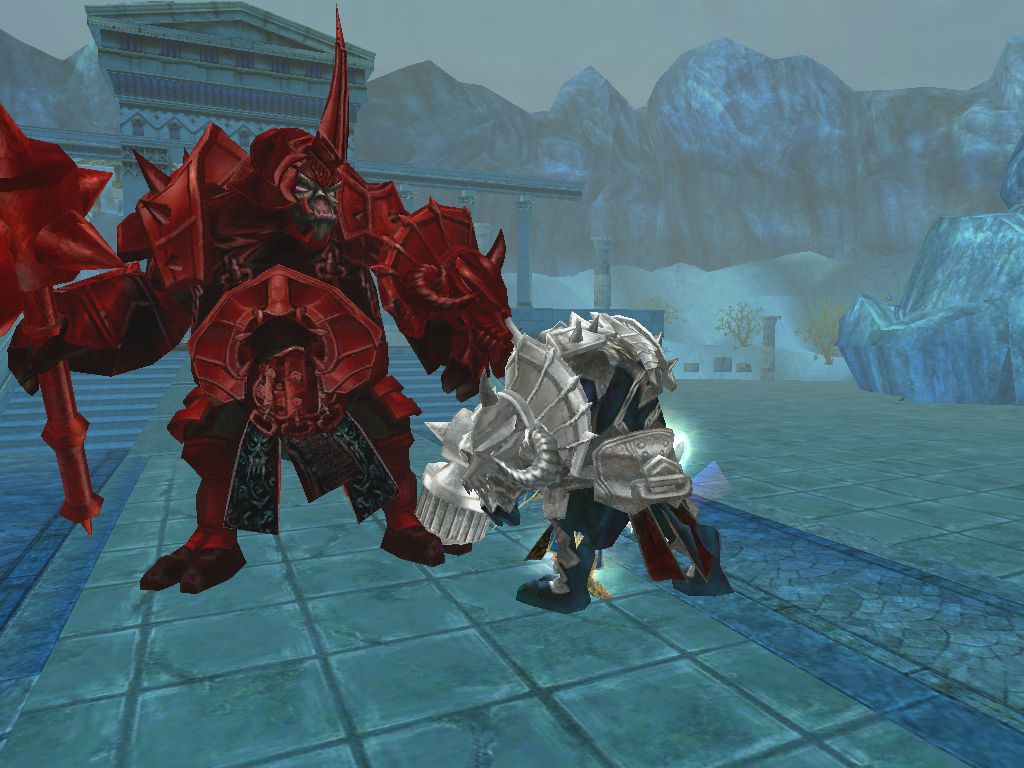 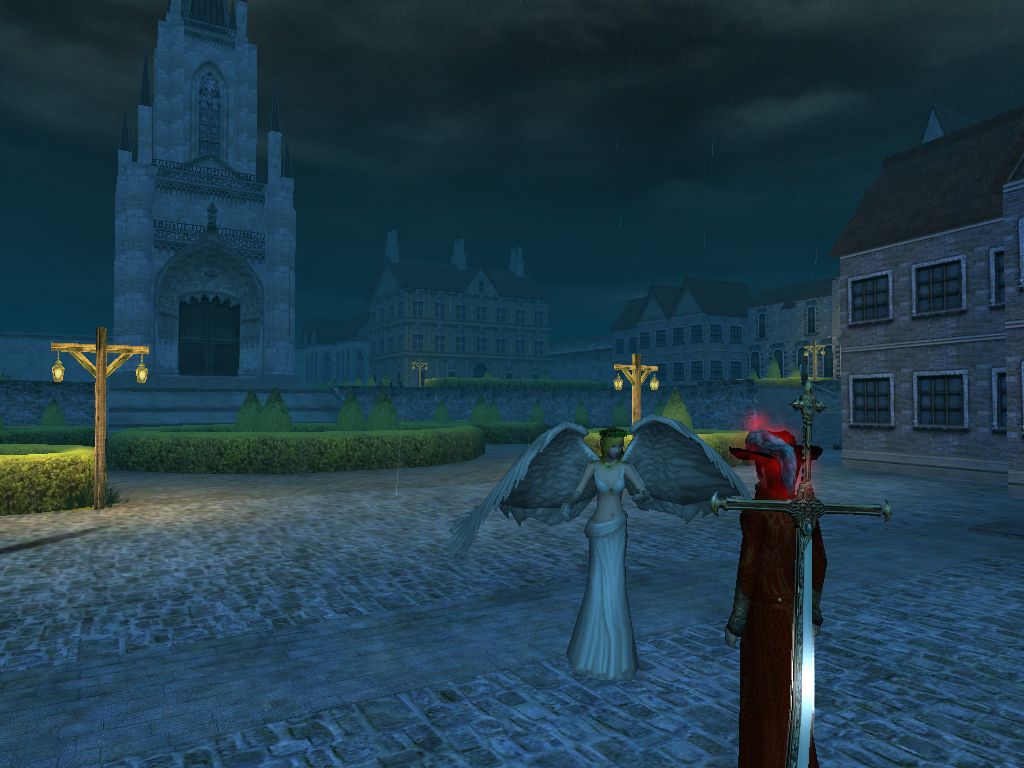 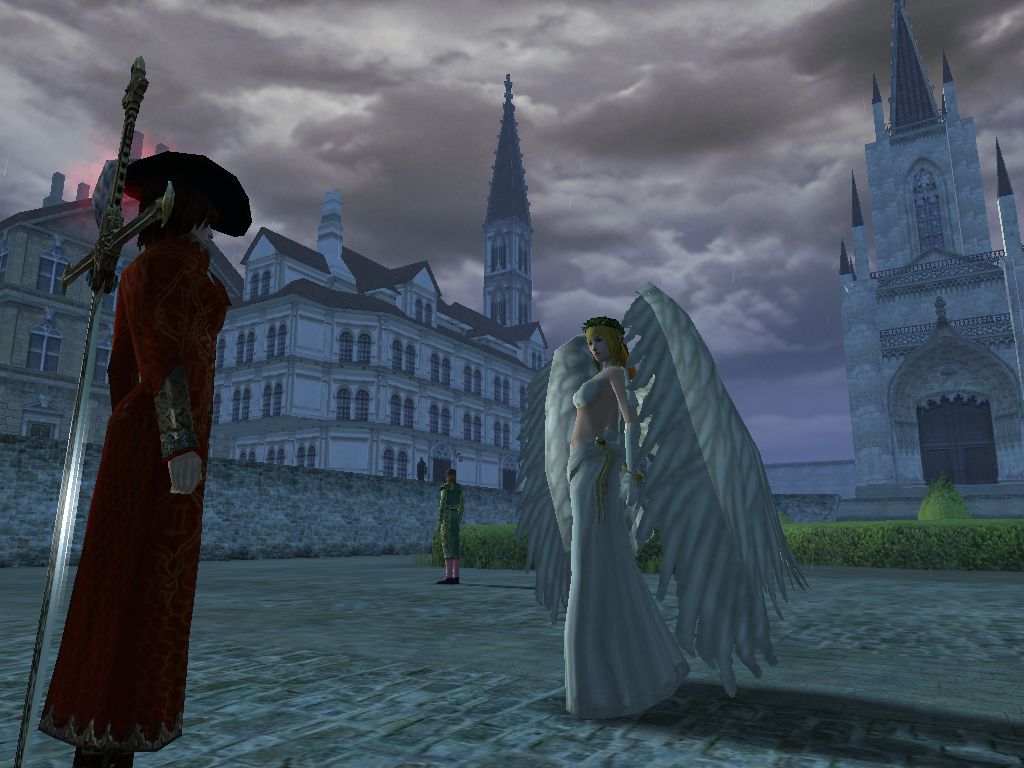 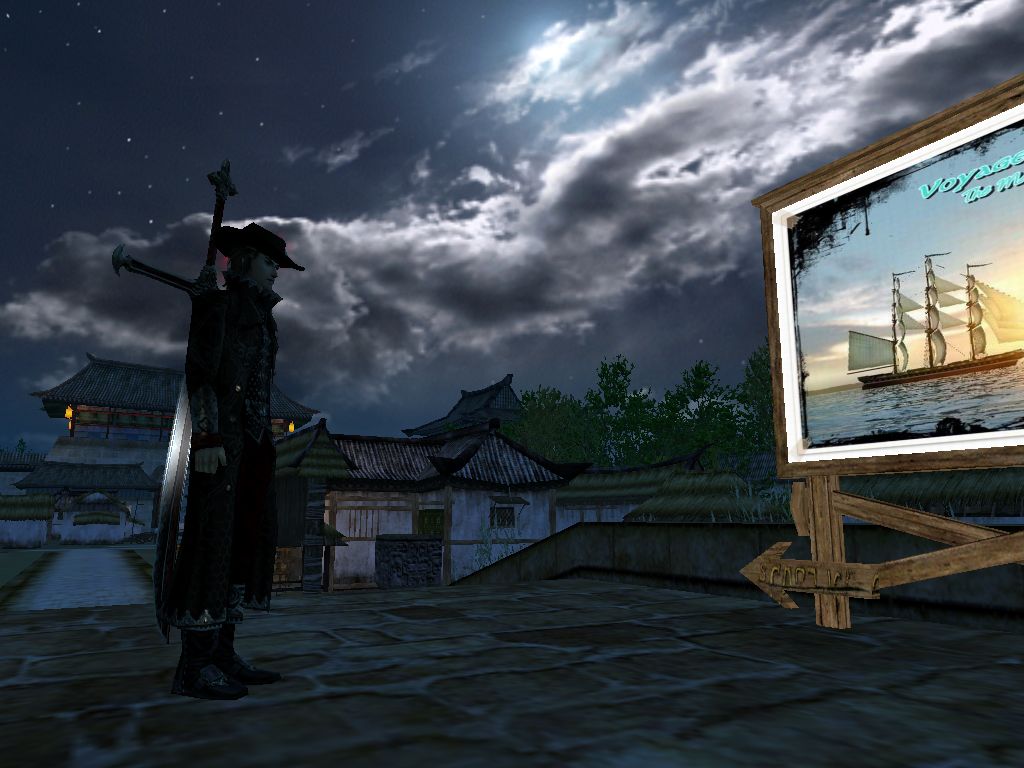 With more brand new vessels like the Apollo Warship, the Aries Warship and many cool NPC ships, the Harbor Blockade update has something for everyone. The Apollo Warship has fierce cannons and strong armor to help you intimidate enemies and protect your trade goods. The Aries Warship is a devastating attack ship. This corsair shines when engaged in large-scale ocean combat. It has high-caliber cannons as main weapons, strong armor and plenty of attack power to sink your enemies. When battle rages, youll also see plenty of new NPC ships, such as the Fiery Dragon Warship, Twin Warship, Fog Warship, Scout Ship, Medical Ship and Commanding Warships. With so many ships and tactical options, large battles will be an even greater challenge. A commanders leadership, strategy and sailor arrangement are all important when adjusting to changing battle conditions on the fly.

Other additions include brand new pirate and captain apparel sets, ship figureheads, and weapons like the Fiery Dragon Projectile, Smog Bombs and other new bombs. These can drastically increase a ships attributes, and give players more options for customization.

To celebrate the launch of a new server and the content-rich update, the Voyage Century team has prepared many cool events and gifts for both new and veteran players. Stay online for 4 hours to claim incredible in-game rewards, or join Voyage Centurys new server and receive a valuable newbie bag for free.