Preview of the new Title system in Dreamland Online

Titles are a common reward system in online games. After all, who doesnt like to crow about their accomplishments? In Dreamland Online, players can earn titles for a variety of achievements. Some even come with an added bonus: stat buffs that can add to a characters abilities.

These unique boosts, or permanent buffs, include improved HP, SP, Physical Attack, Magic Attack, Evade or Accuracy. Players will find these titles are especially valuable in PVP battles, where an extra boost can have a major impact on deciding the outcome of a fight between otherwise equal opponents. As players progress deeper into the world of Dreamland Online, they can earn a wider variety of titles that command respect from both friends and rivals alike. 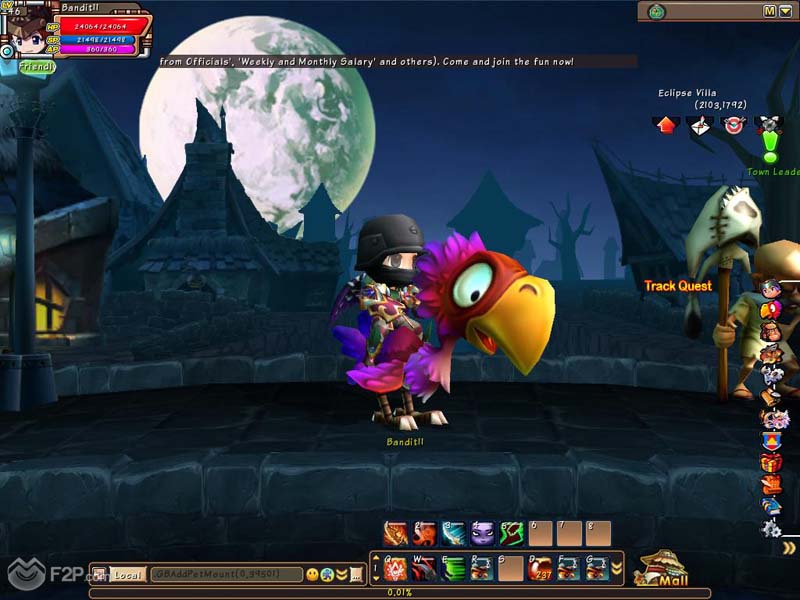 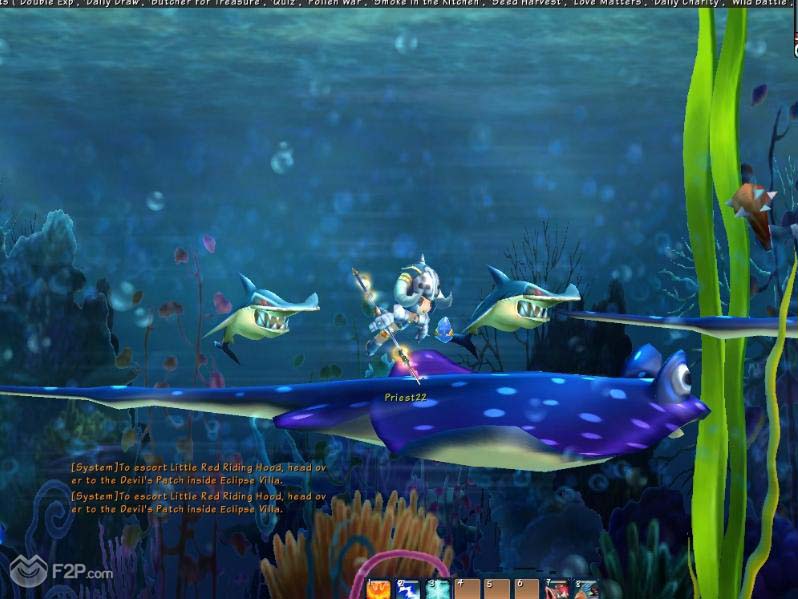 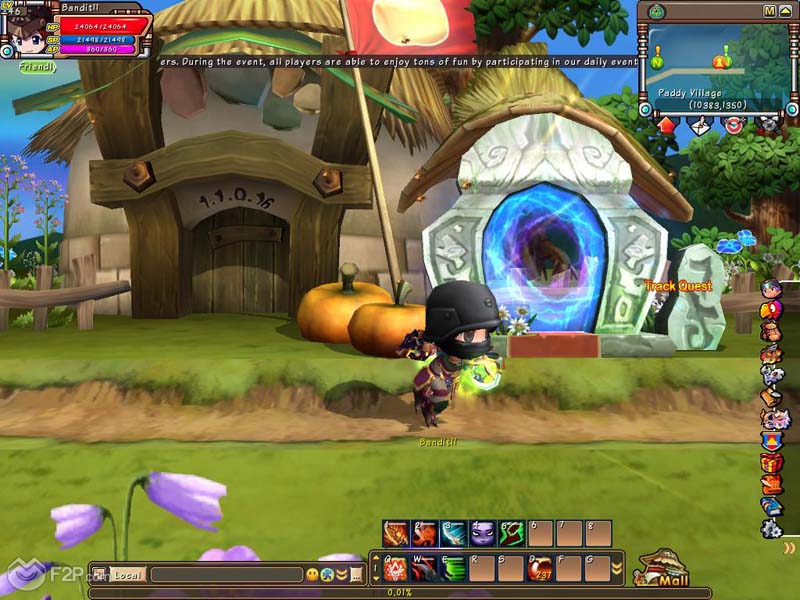 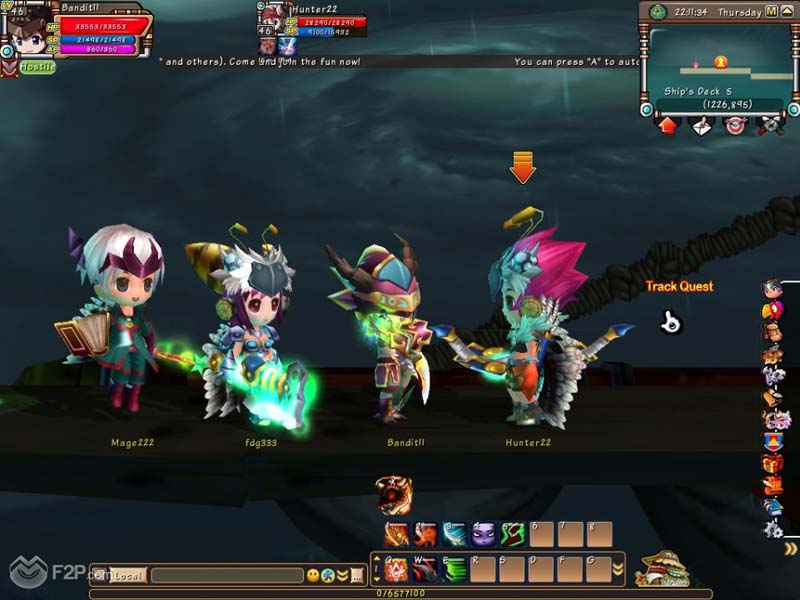 Here are some examples of categories in which players can earn different titles:
 Honor Titles. These titles are unlocked as a characters reputation with a village improves.
 Instance Titles. Unlock and complete instances to earn these titles.
 Event Titles. These titles are awarded for competing in exciting in-game events.
 Arena Titles. Battle it out in the Arena to unlock these fabulous titles.