Neonga announces the launch of the pre-beta registration of of its newest title Dragon Soul a fantasy-themed MMORPG. The Beta Test of the Game is scheduled for spring 2011.

The mythical world of Dragon Soul is inhabited by eight different kingdoms who are trying to overthrow the former ruling alliance. The player can decide which side he wants to fight for and form a guild in order to claim their power in the shattered land. 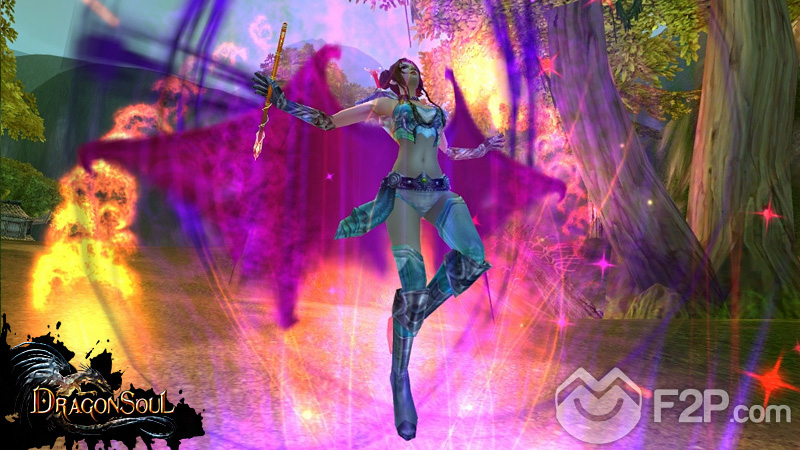 The game offers 5 different classes, 160 unique skills and more than 800 quests. A wide variety of different Pets can be raised to fight side-by-side with the player. Those pets can learn their own skills and sell the players spare equipment automatically in the next town to aid their master to level up their character up to the current maximum level (100). 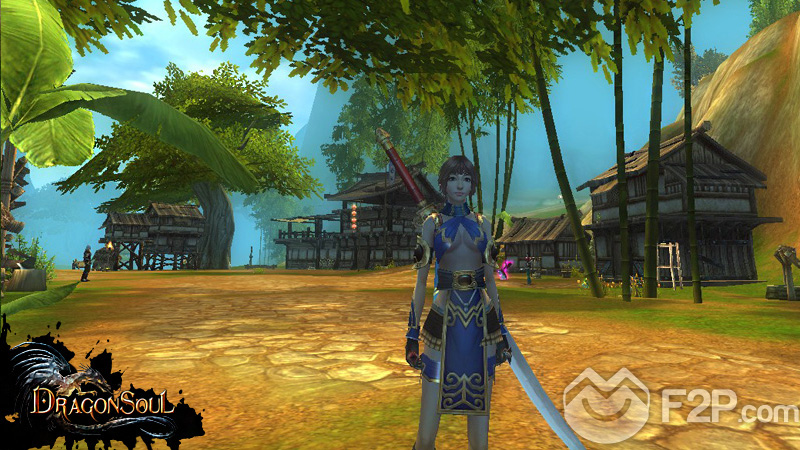 Besides all that the game has a strong focus on player-vs-player encounters in kingdom wars. Players will even be able to become the king of their kingdom by election of other players and form alliances with other kingdoms to fight a stronger opponent with their combined power.