Explore the forgotten and abandoned corners of the world this fall

Mobile Technologies LLC is excited to announce the upcoming open-world MMO Stalker Online. Inspired by Andrei Tarkovsky’s 1979 film Stalker and the classic Stalker games, Stalker Online takes place in the world of Zone where the glory days of humanity are long lost, resources are scarce and dangers are around every corner. Stalker Online is set to release on Steam this fall.

Featuring a large open world that has been meticulously detailed, Stalker Online presents a desolate landscape with post soviet 90’s architecture. Players will have to explore the deep reaches of the zone if they wish to uncover its mysteries as well as collect valuable supplies to ensure their continued survival. Venturing out into the zone isn’t without its perils, mutants, anomalies, and other players await.

Incorporating RPG elements, players will gain experience and develop skills based on their desired playstyle, learn occupations and engage in free trade with other players. Stalker Online features realistic weapons and equipment, which players can upgrade to their liking. Players will also be able to gain reputation with various game factions, as well as choose to group up with others or go through the unforgiving world on their own. Having some respite from the harsh weather and volatile inhabitants is key and players will have the option to build their own base to retreat to.

• Recreated realms of the former USSR

• A player-driven economy with an open-trade system

• Survive a harsh and desolate environment

• Solve the mysteries of the Zone

Stalker Online will be coming to PC later this year. Players can sign up for the beta now by here. 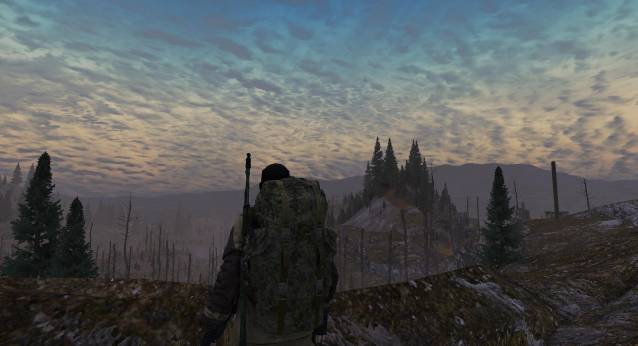 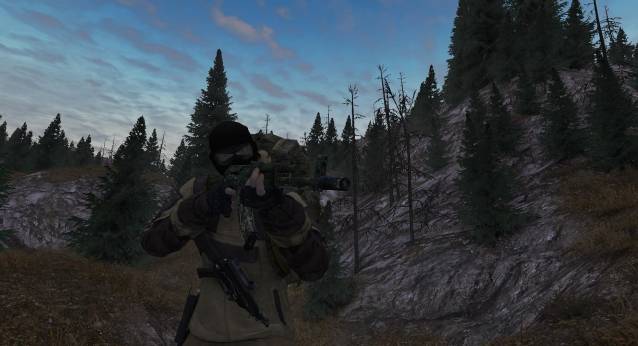 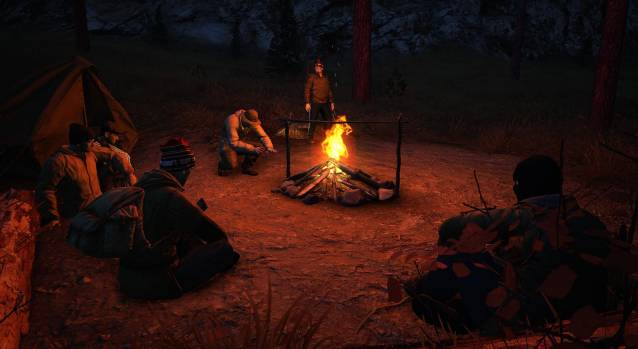 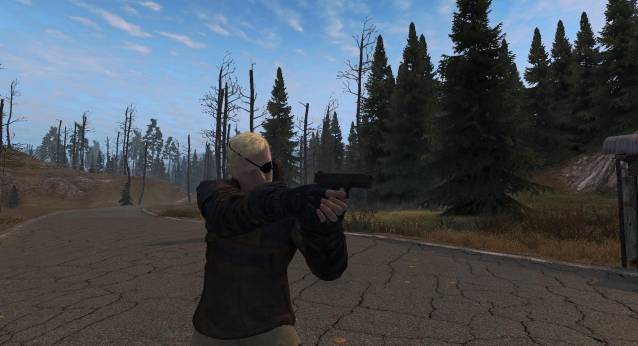 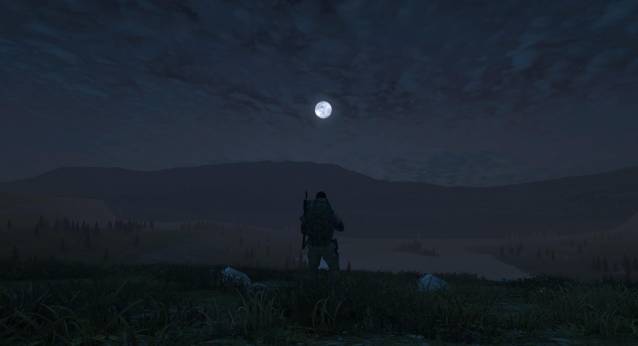 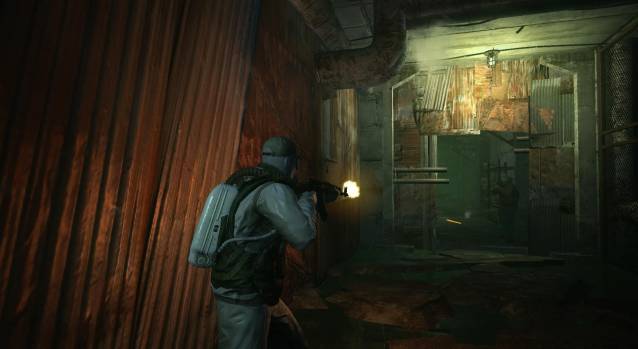