Pirate Galaxy is celebrating its second birthday and Easter.

Just in time for the long Easter weekend, special missions in all six star systems will be unlocked on 23 April 2011 as a thank you for loyal users.

In one of those special missions, players can look forward to a thrilling boss fight that demands solidarity and team play. If the mission is completed successfully, the brave outer space warriors will receive one of six rare and unique ships as a reward. The Easter event will run for a total of two weeks  time enough to explore every corner of space.

In the Cash Shop, there are also two new weapon effects, which transform the normal blaster into an effective confetti or pie cannon for three hours. 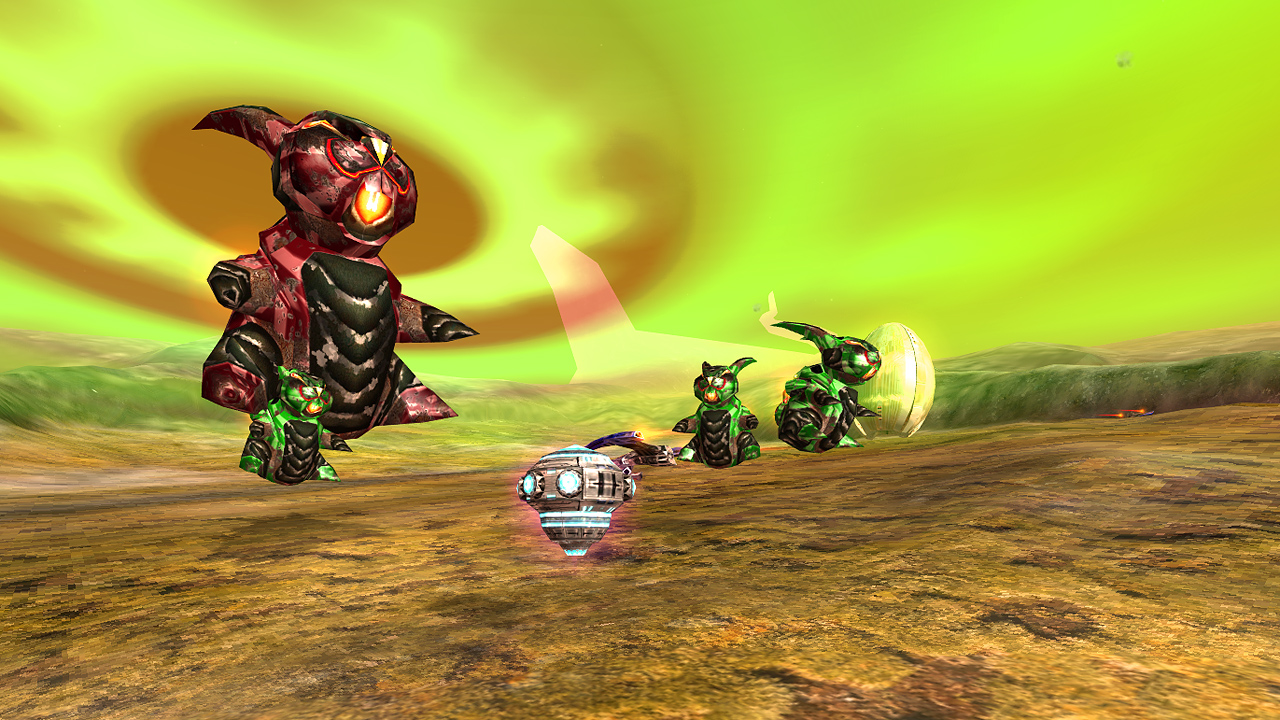 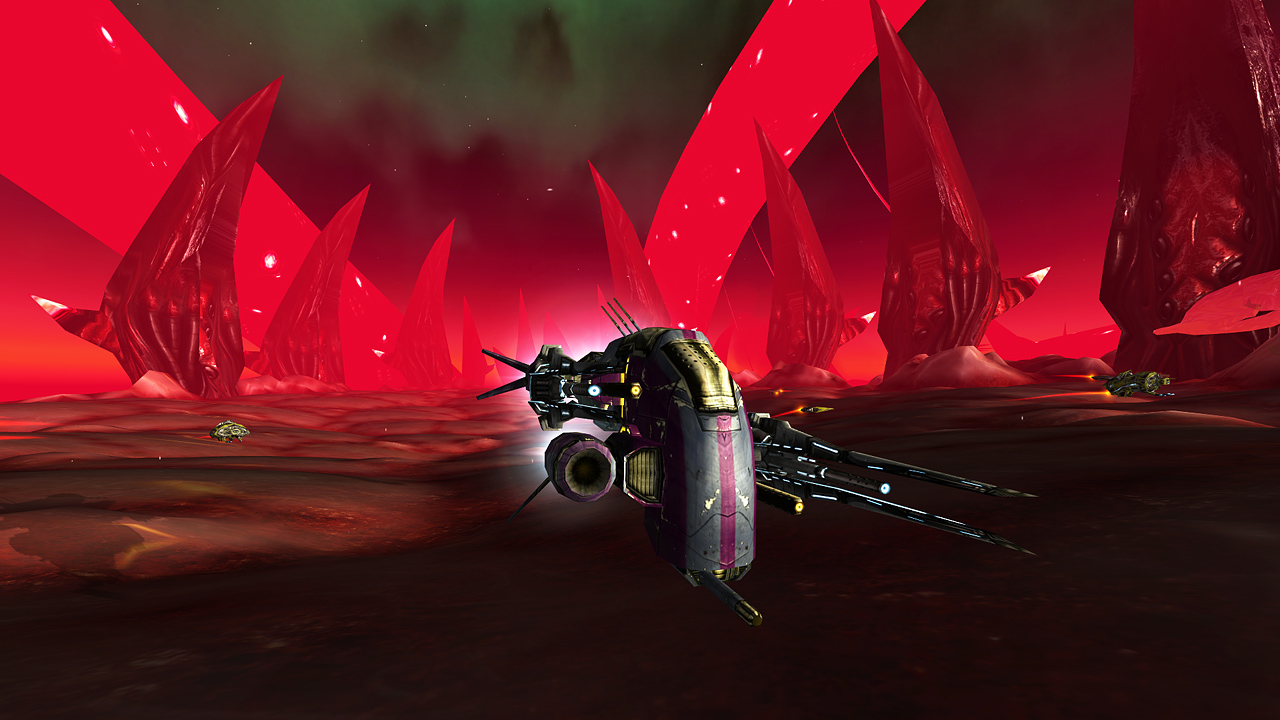 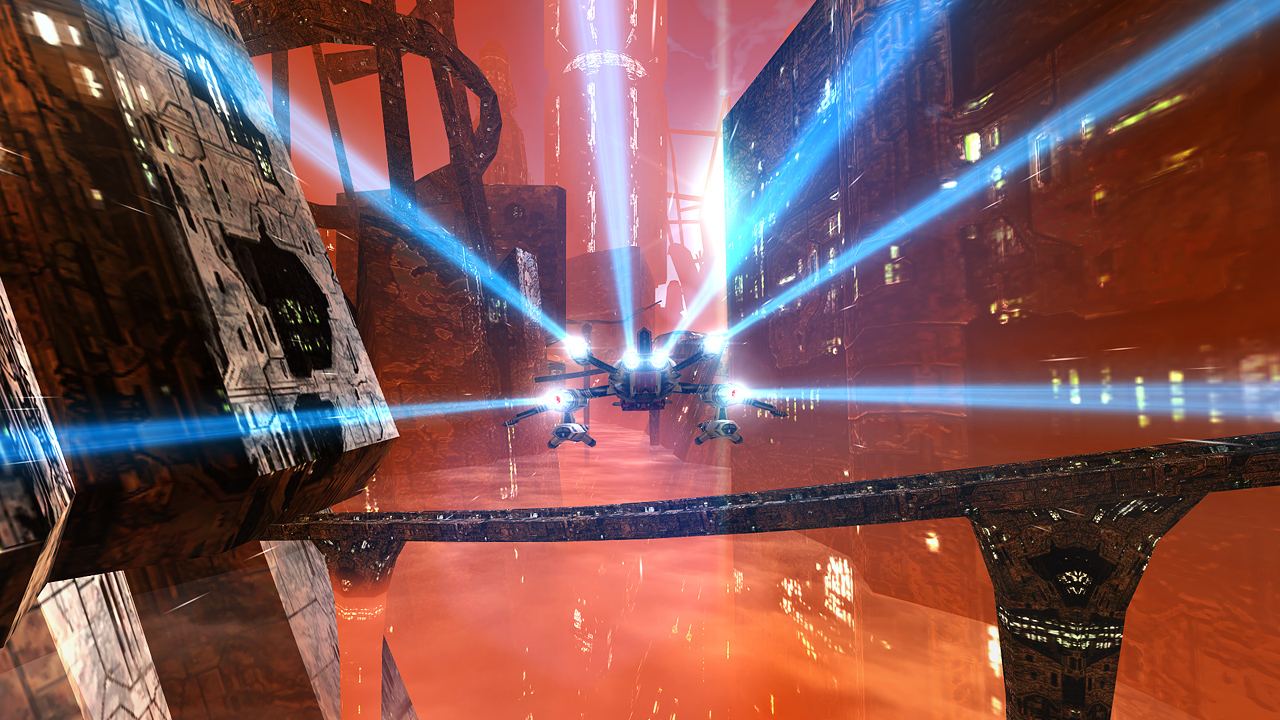