Splitscreen Studios, presents the relaunch of the website for the MMO Pirate Galaxy. The free-2-play science fiction MMO concerns the resistance by humanity against the extraterrestrial Mantis.

Fast, tactical skirmishes and dense and exciting missions that will be continually developed are the hallmarks of the quickly growing universe of Pirate Galaxy.

The new website offers even more details, a new forum, improved support and new community management. Also the new entries will also be posted on Facebook, Twitter, and in the forums. 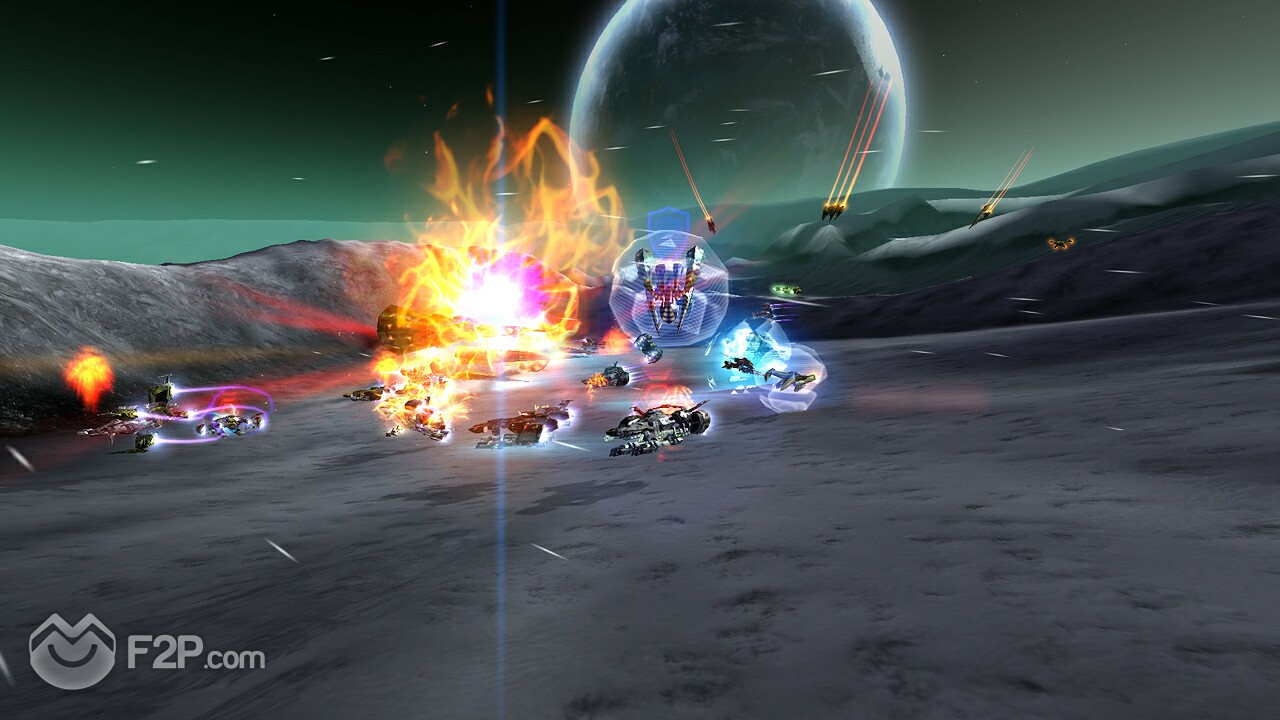 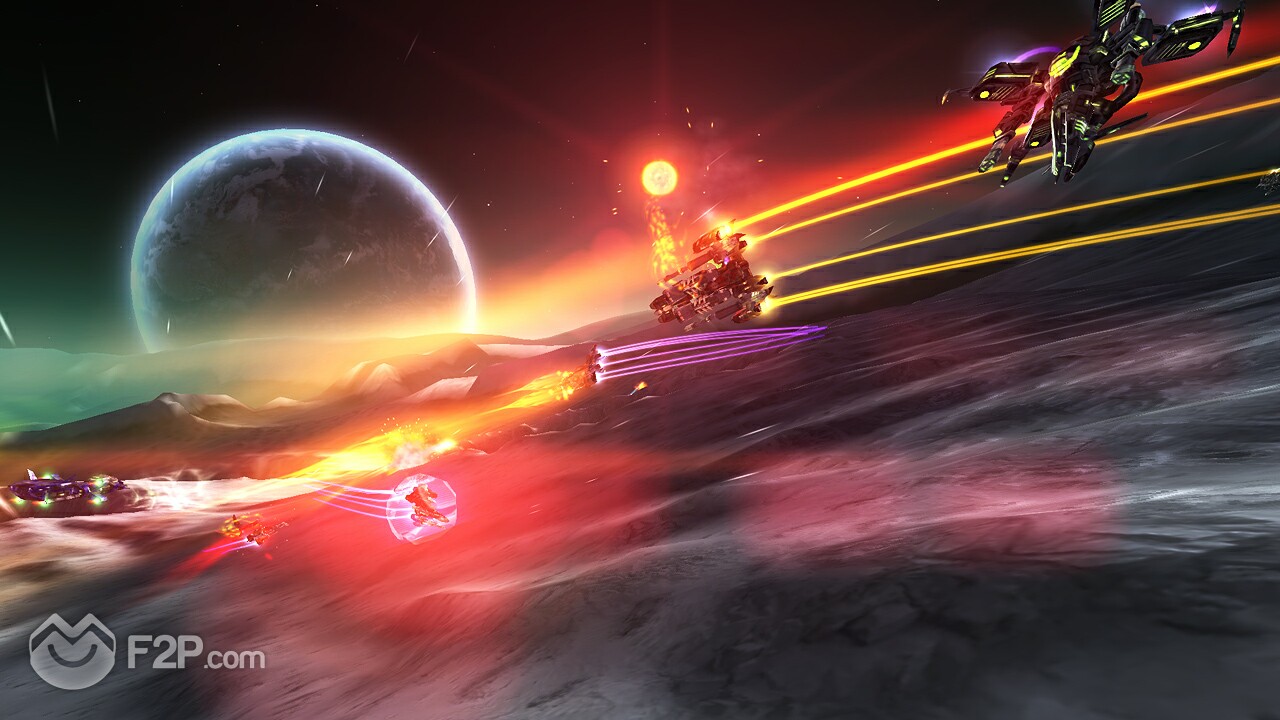 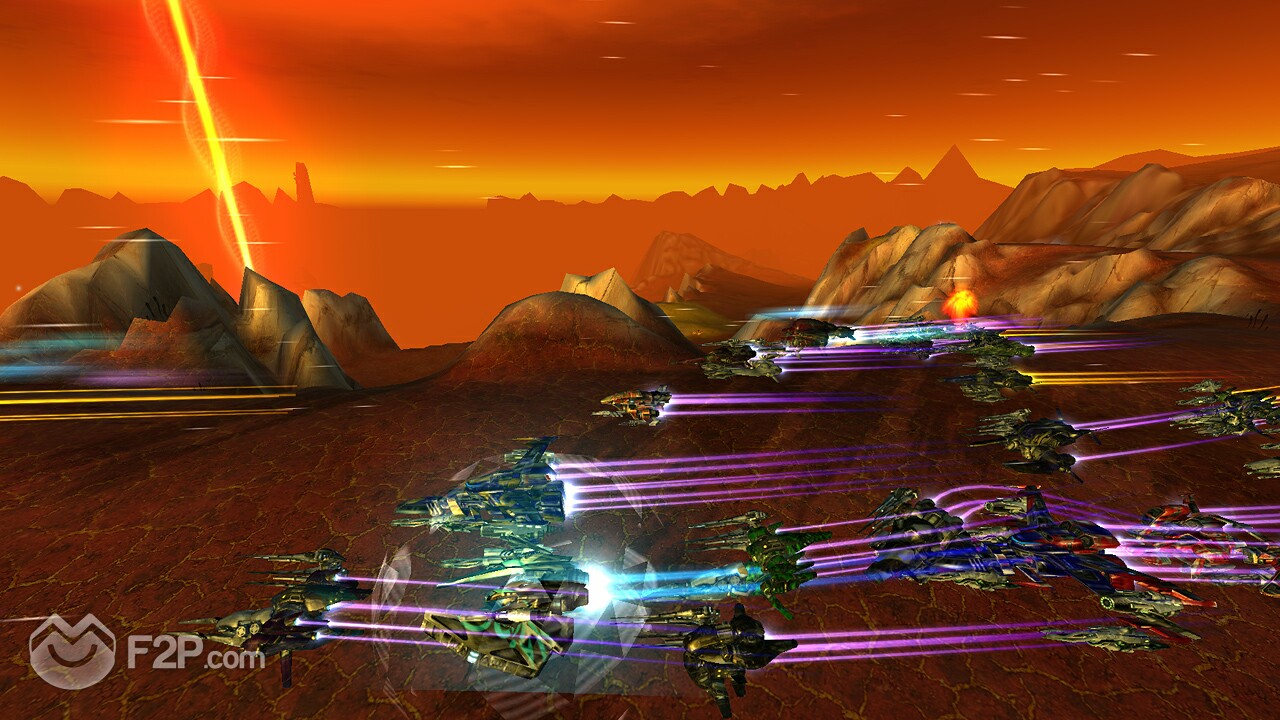 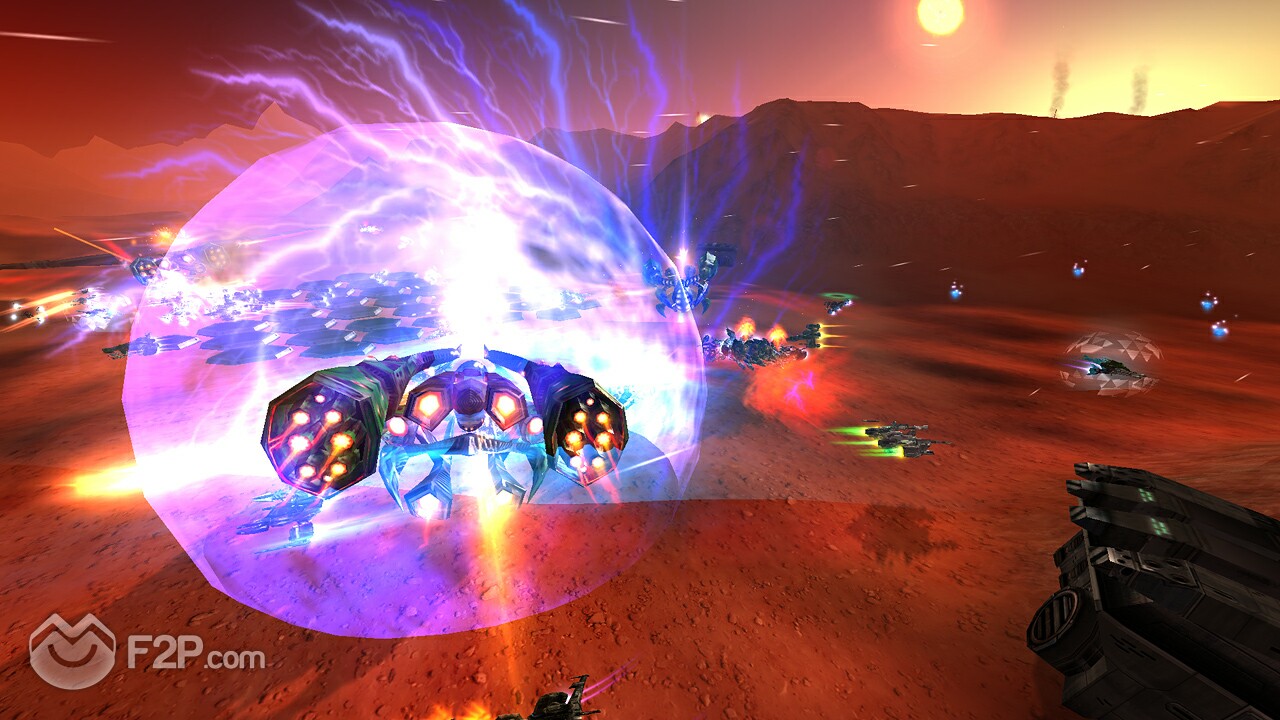 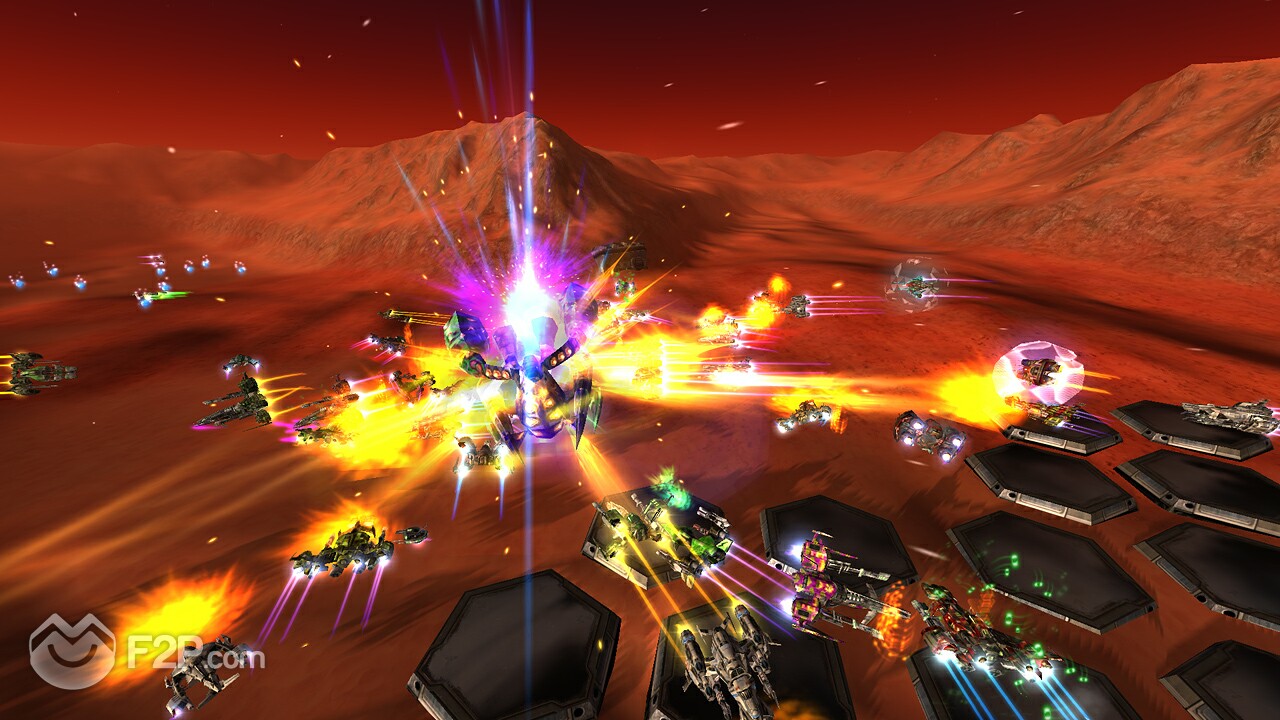 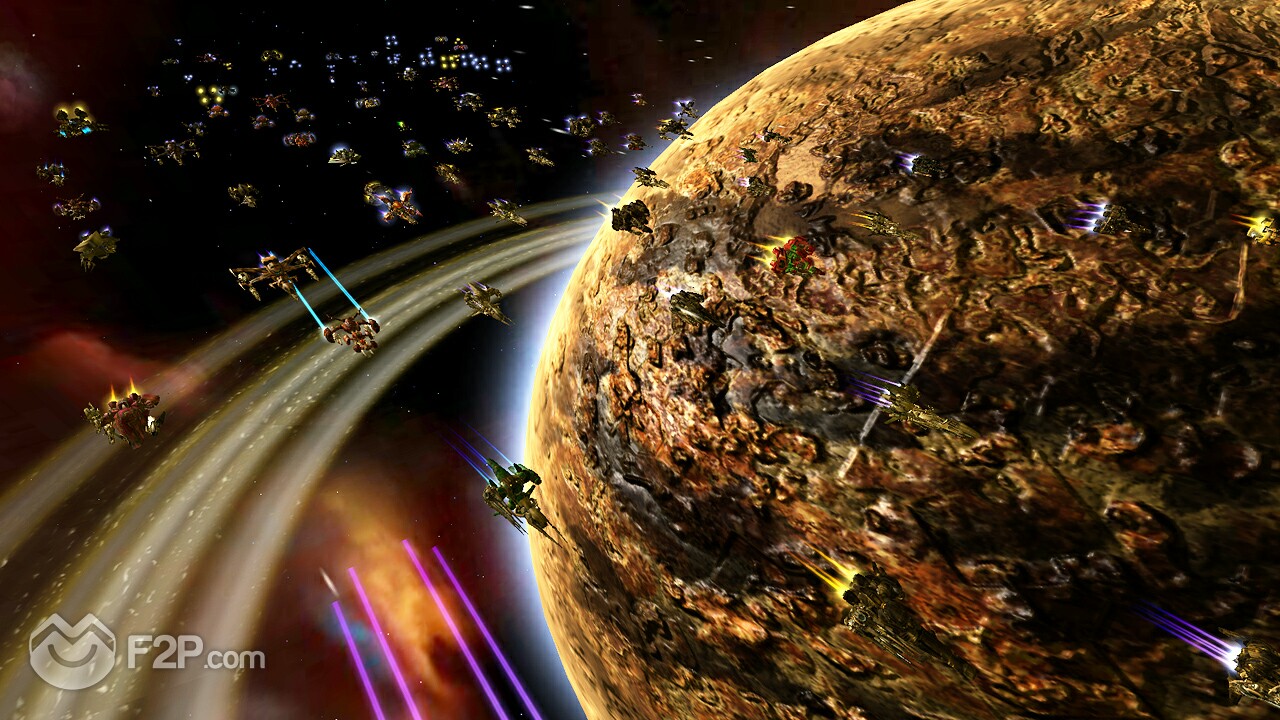 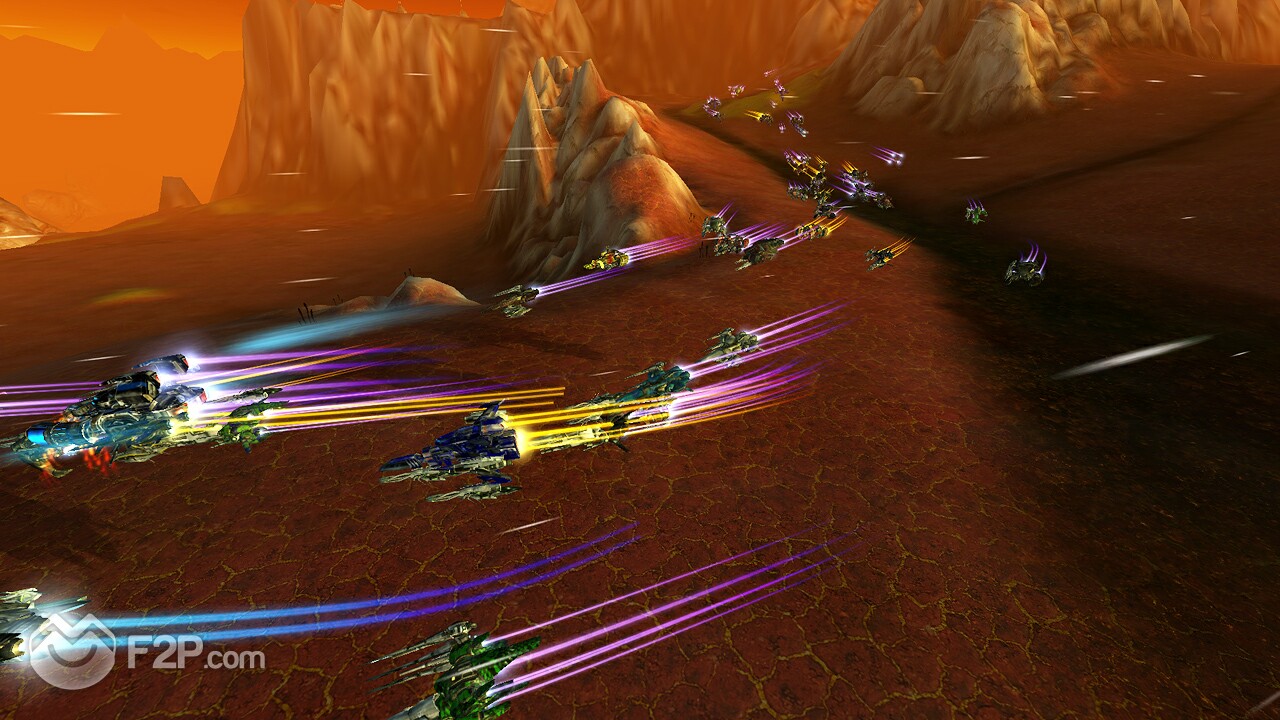