The award-winning space pirate MMO from Splitscreen Studios, Pirate Galaxy, has received today a major update which encompasses numerous enhancements and many new features, along with a large supply of entirely new game content. 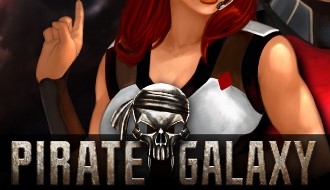 The most important expansion is the long-awaited Draconis star system. Under the trinary suns of Draconis, the story climaxes and brings the players to a new level of understanding of their arch enemy, the alien Mantis. Many surprising revelations and new mysteries await those who can master the challenges of Draconis. 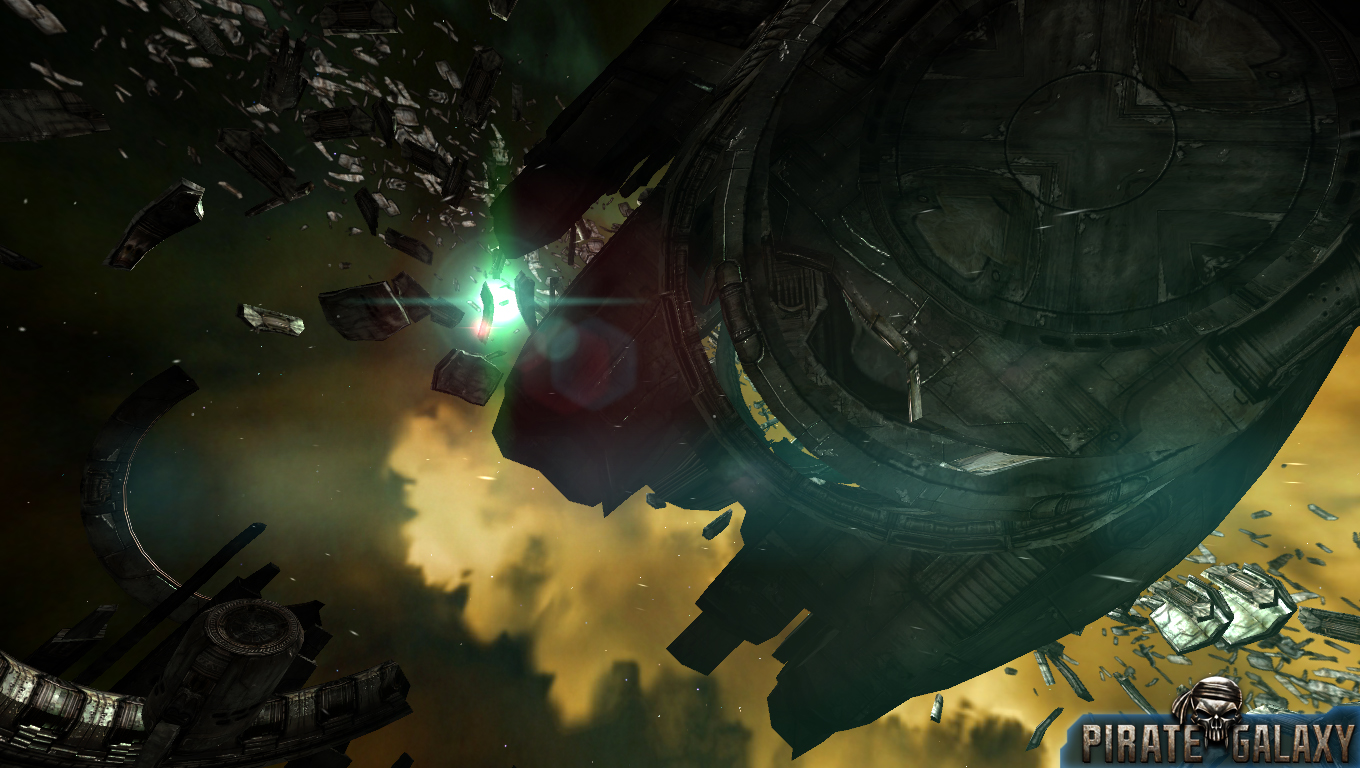 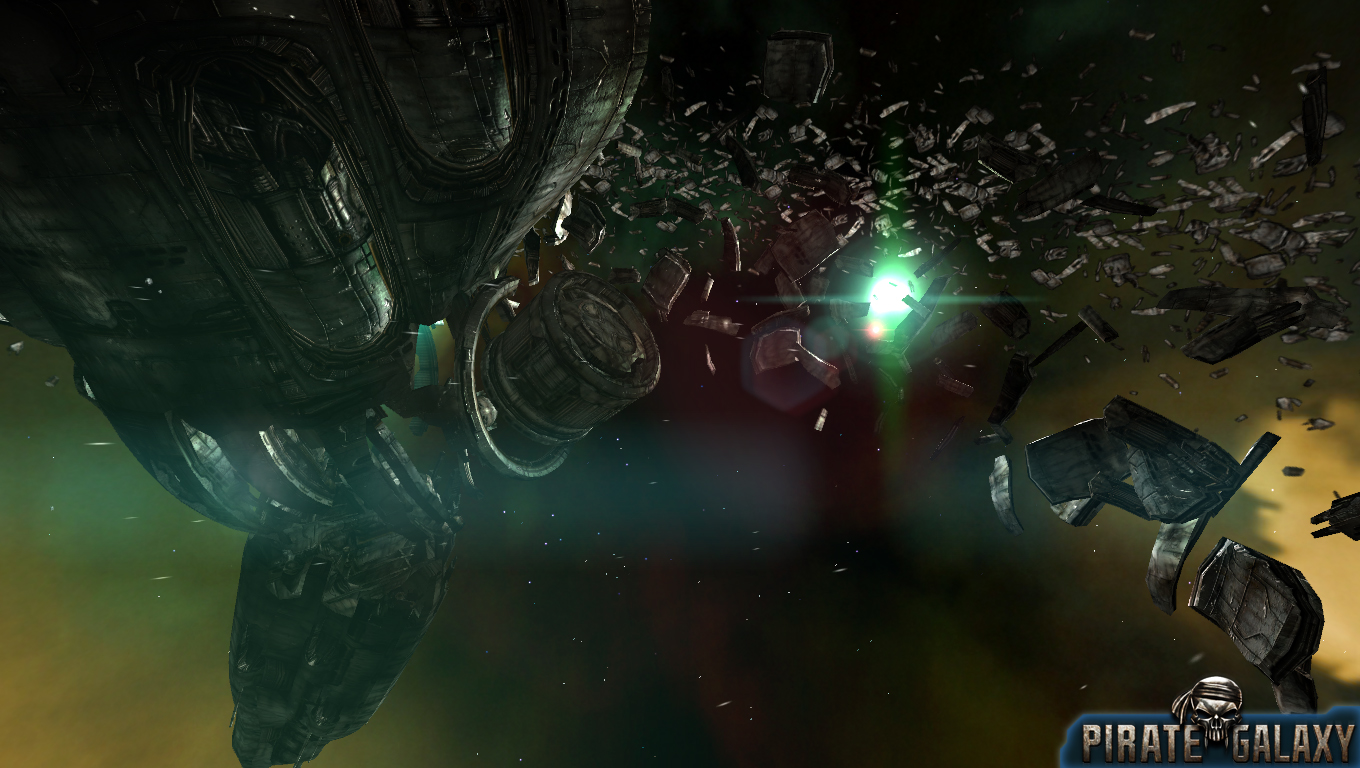 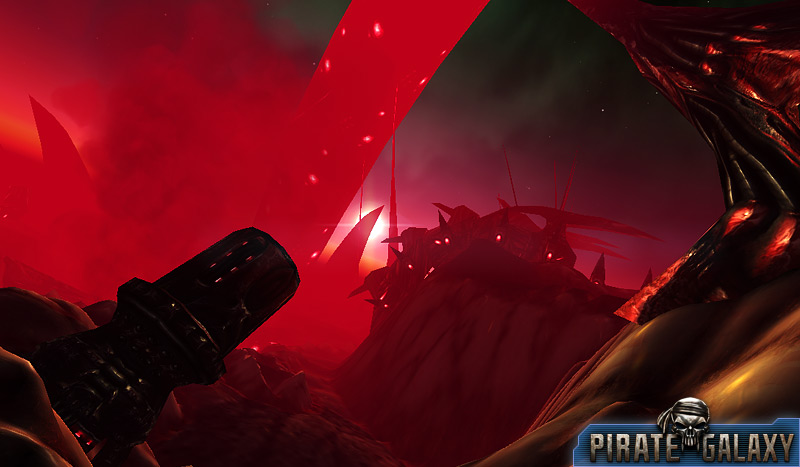 Also new is a vast array of new weapons, equipment and ships. New Clan ships and Clan ship enhancements can be foraged by clan members to bolster their Clan's conquest strength. On top of that, the new League System enables ongoing competition among players of comparable combat strength, and rewards players who make it to the top of their respective league. 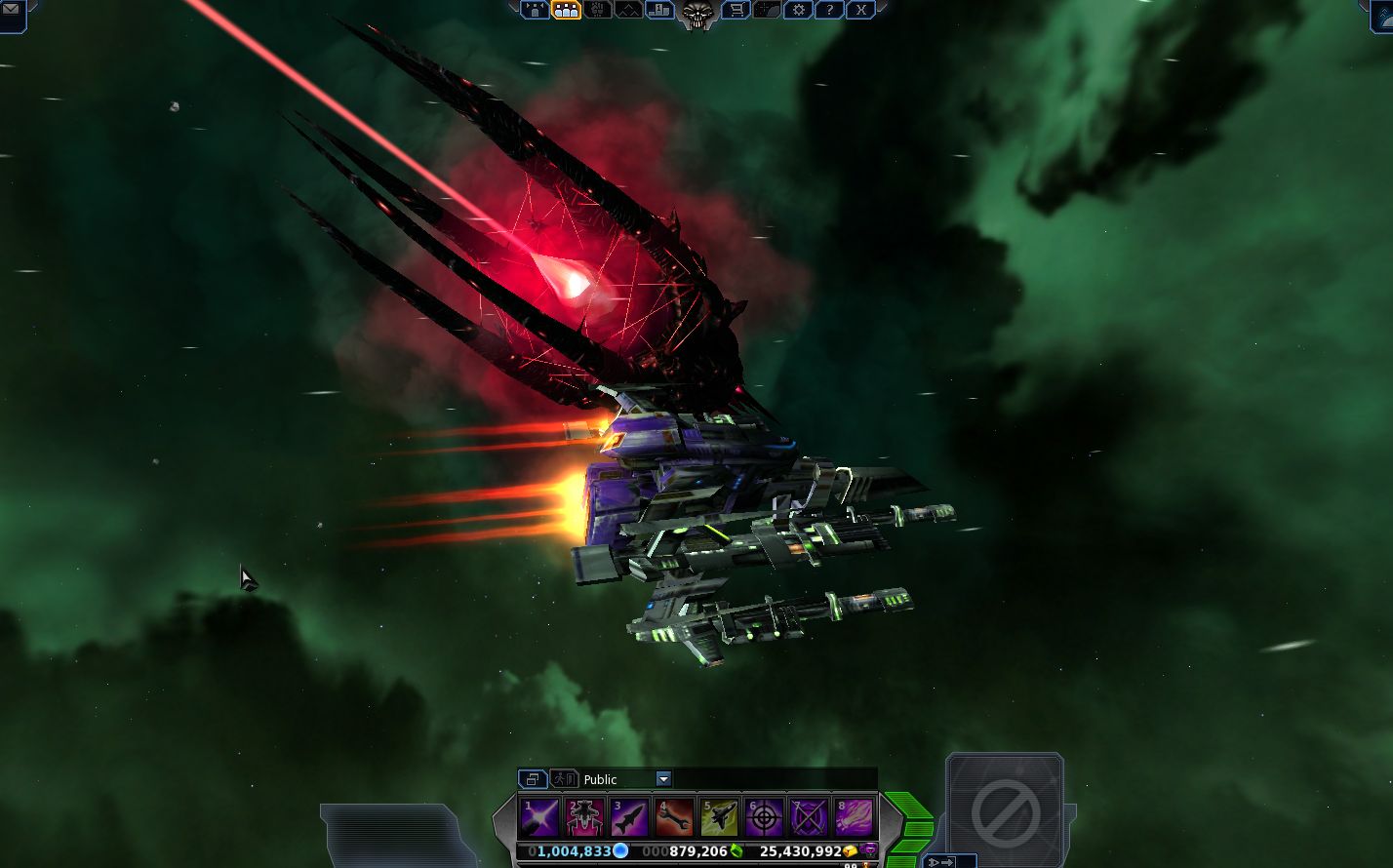 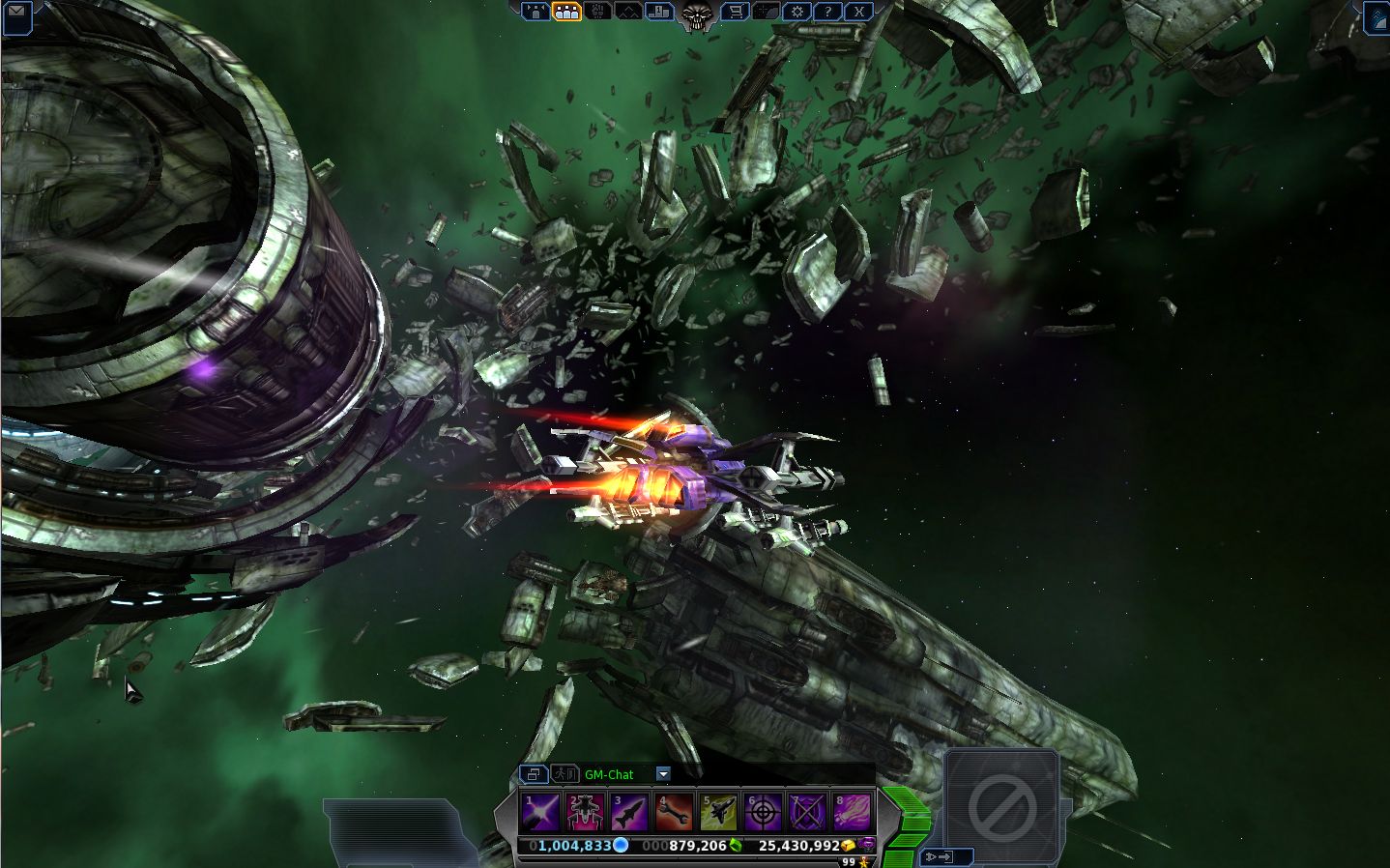 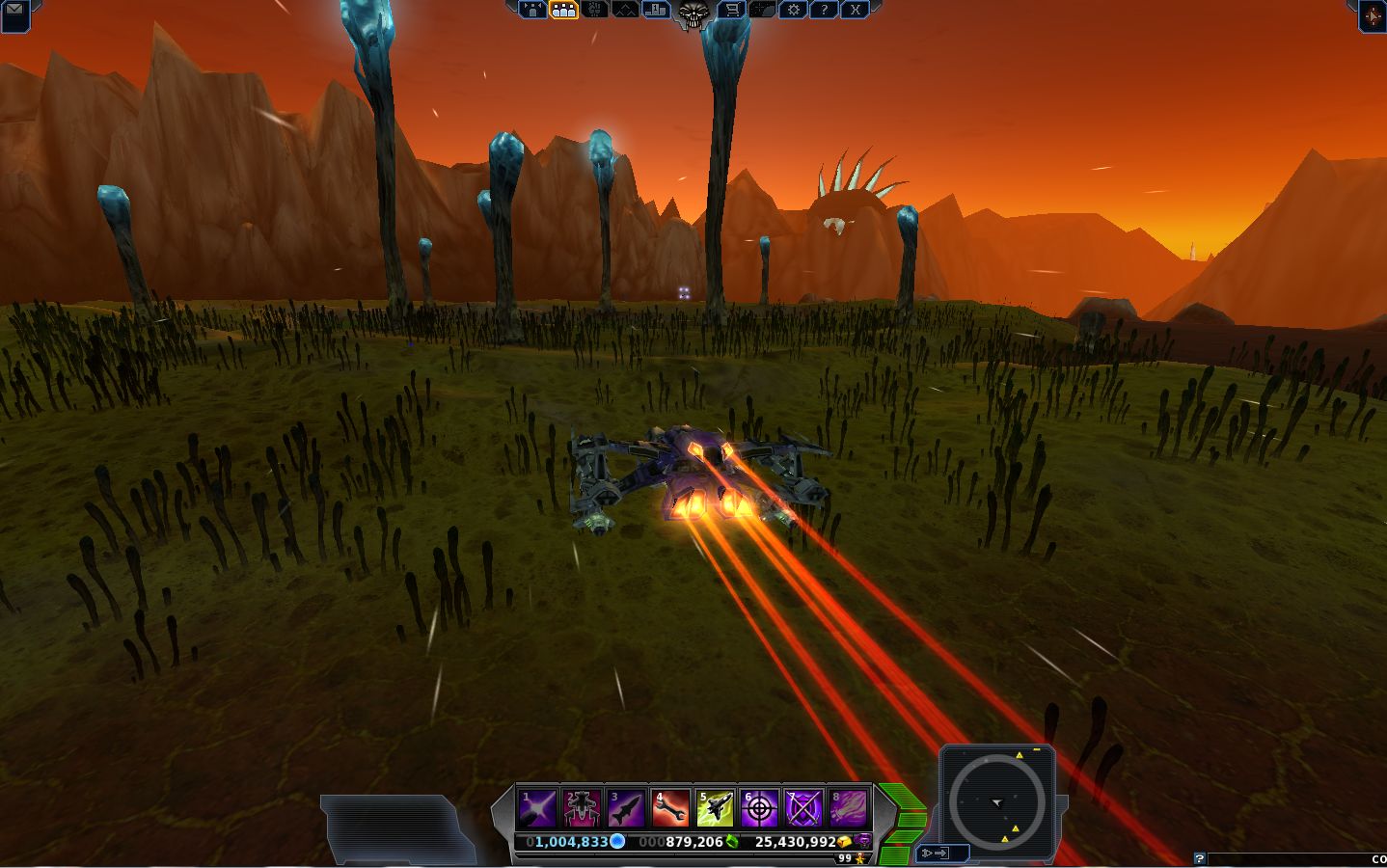 The new Achievement System tracks player progress during their space pirate career, breaking their achievements down into smaller milestones and rewarding each milestone along the way. 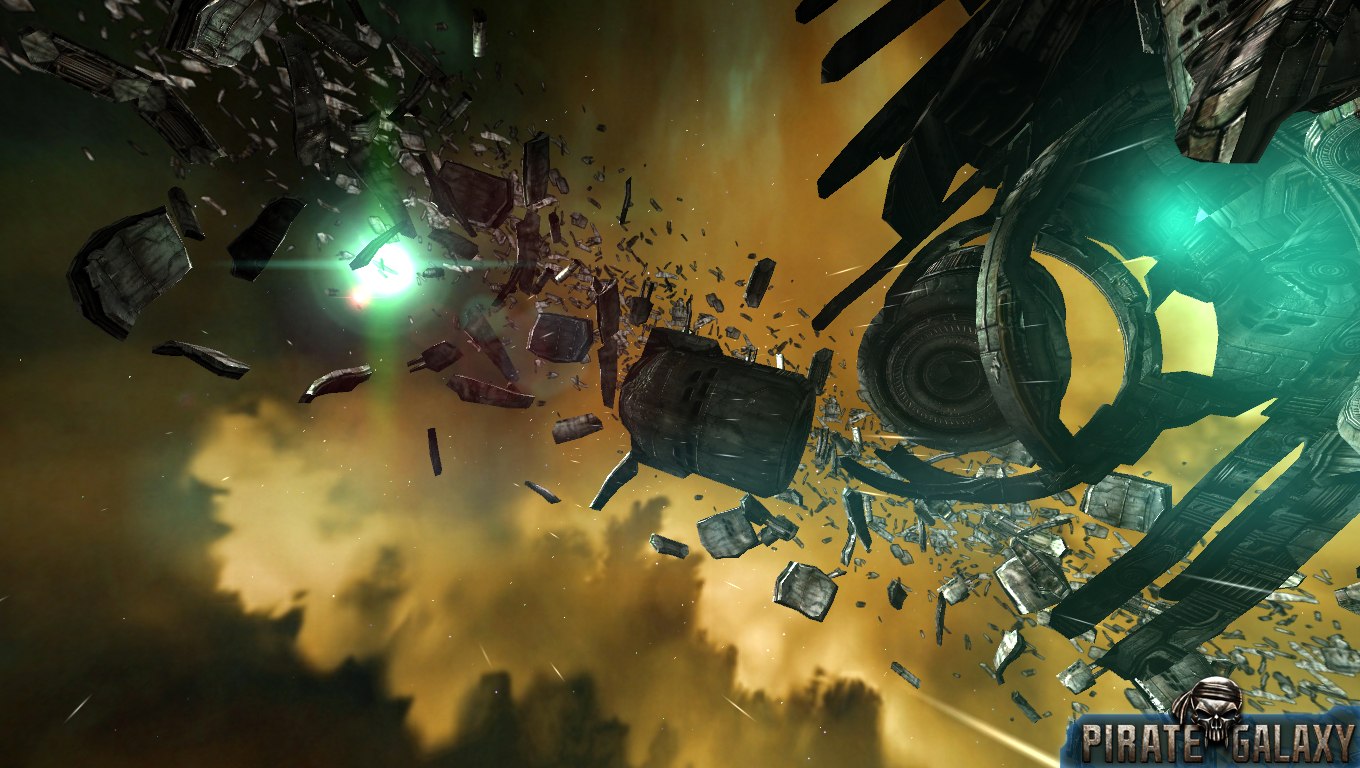 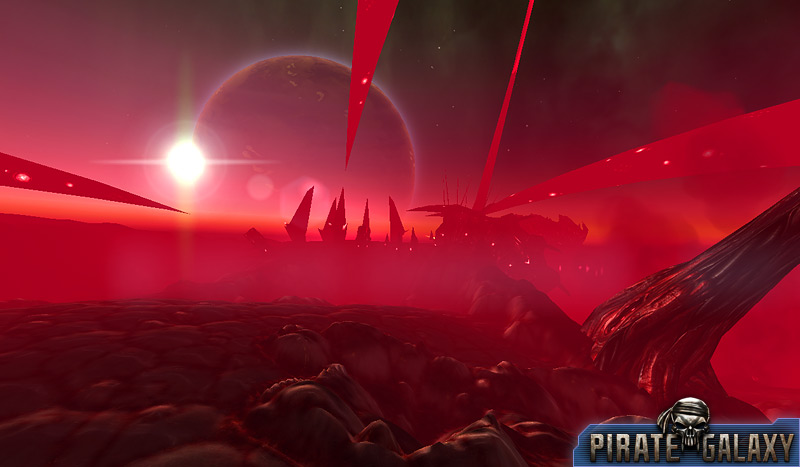 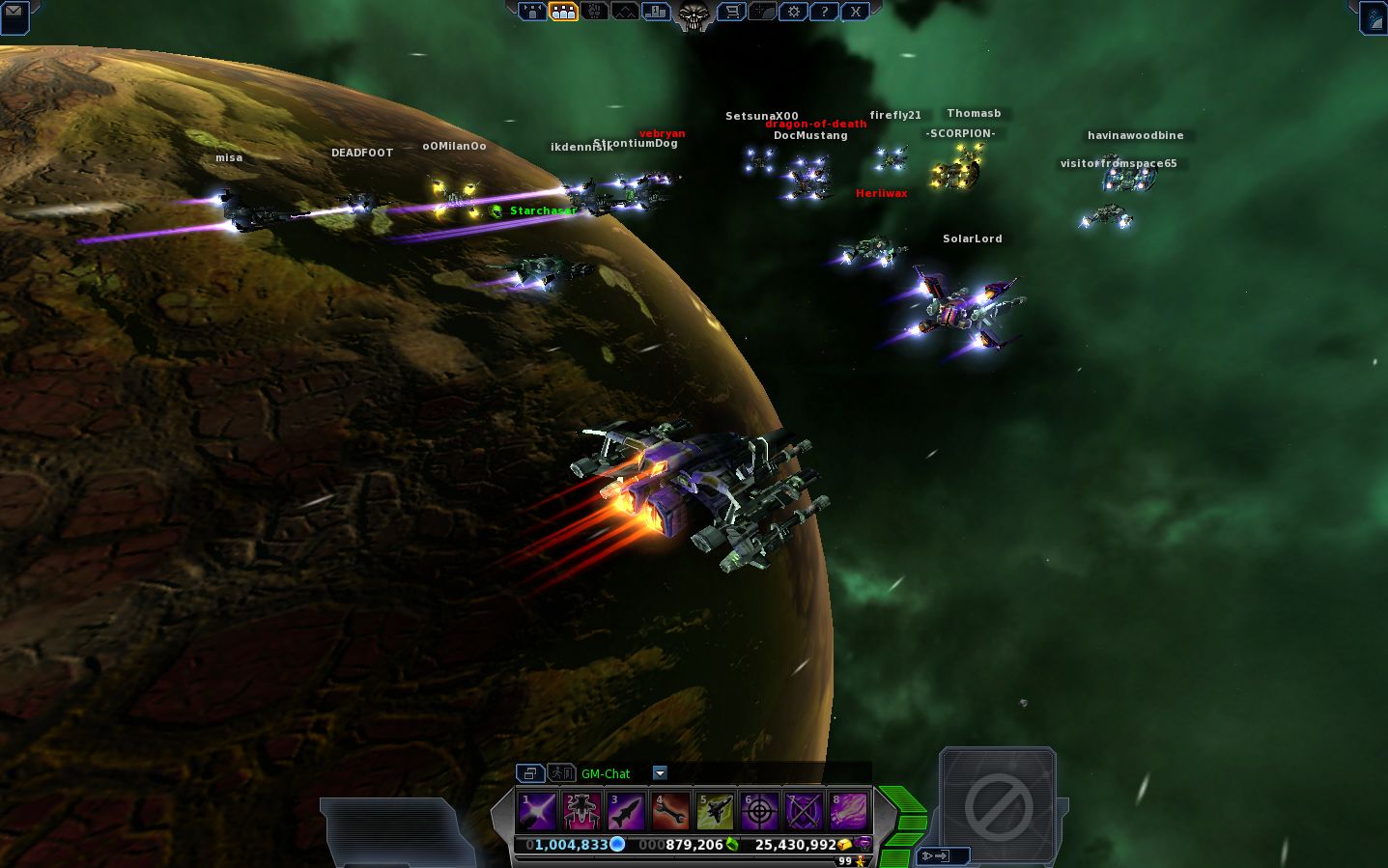 The new Bounty PVP feature is about hunting and killing rival players throughout the game universe. The more fugitives a player hunts down, the more bounty he will accumulate on his own head, making him a prime target for other bounty hunters. 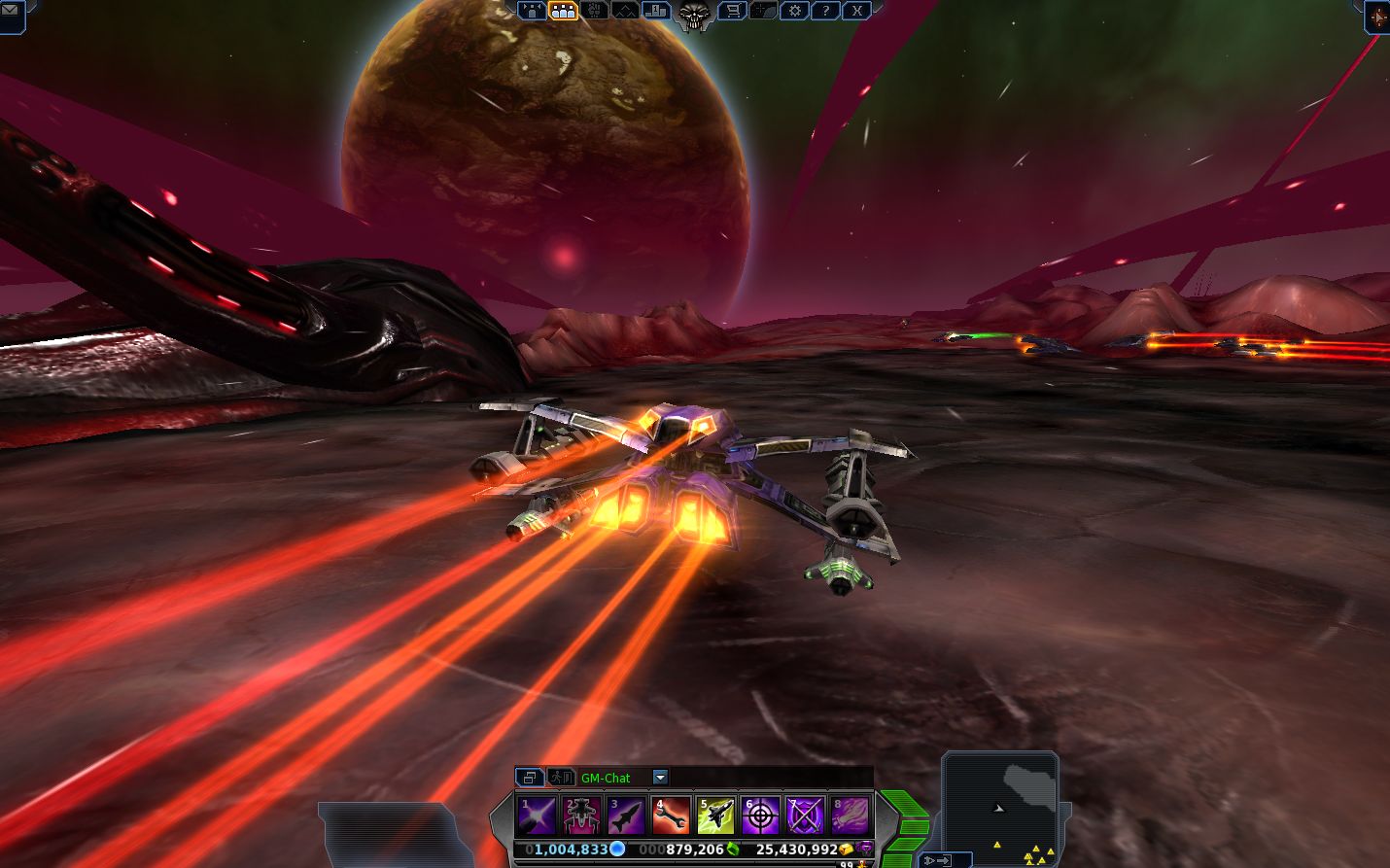 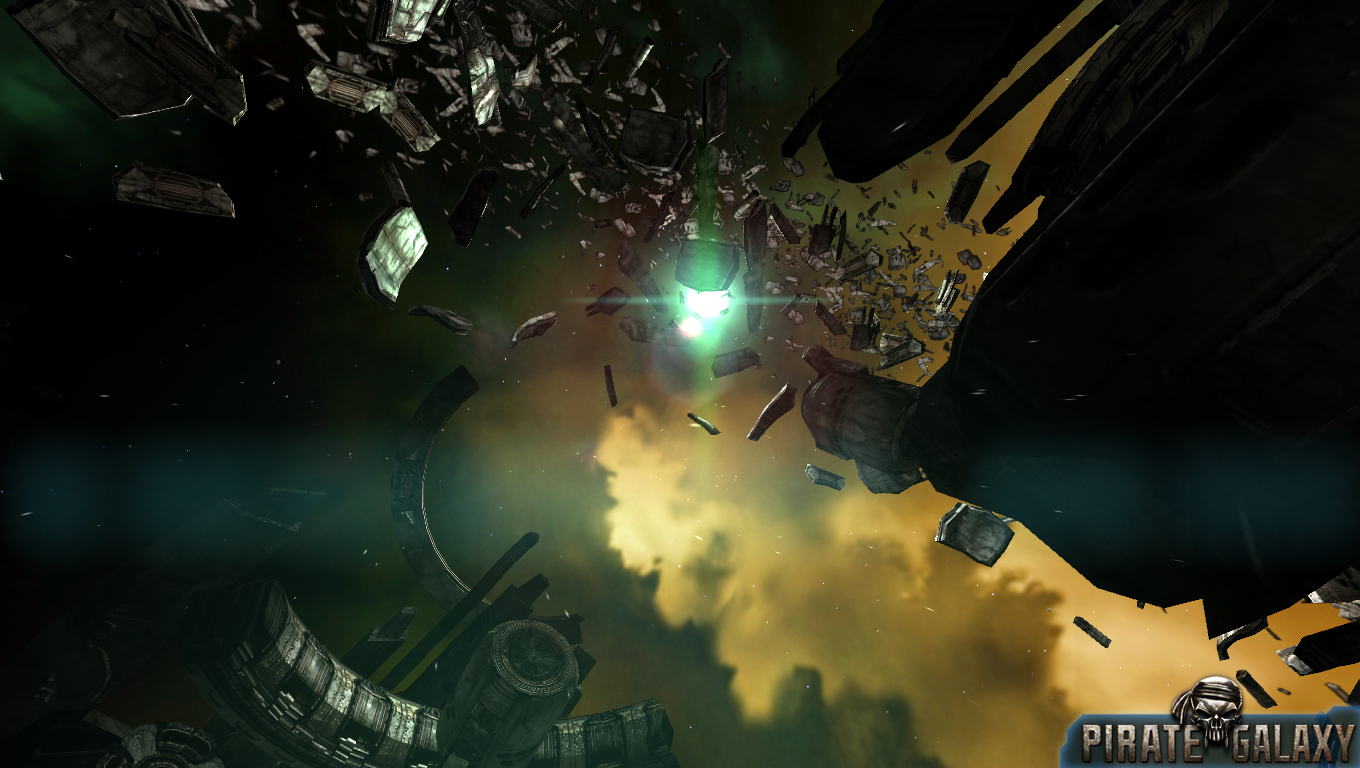 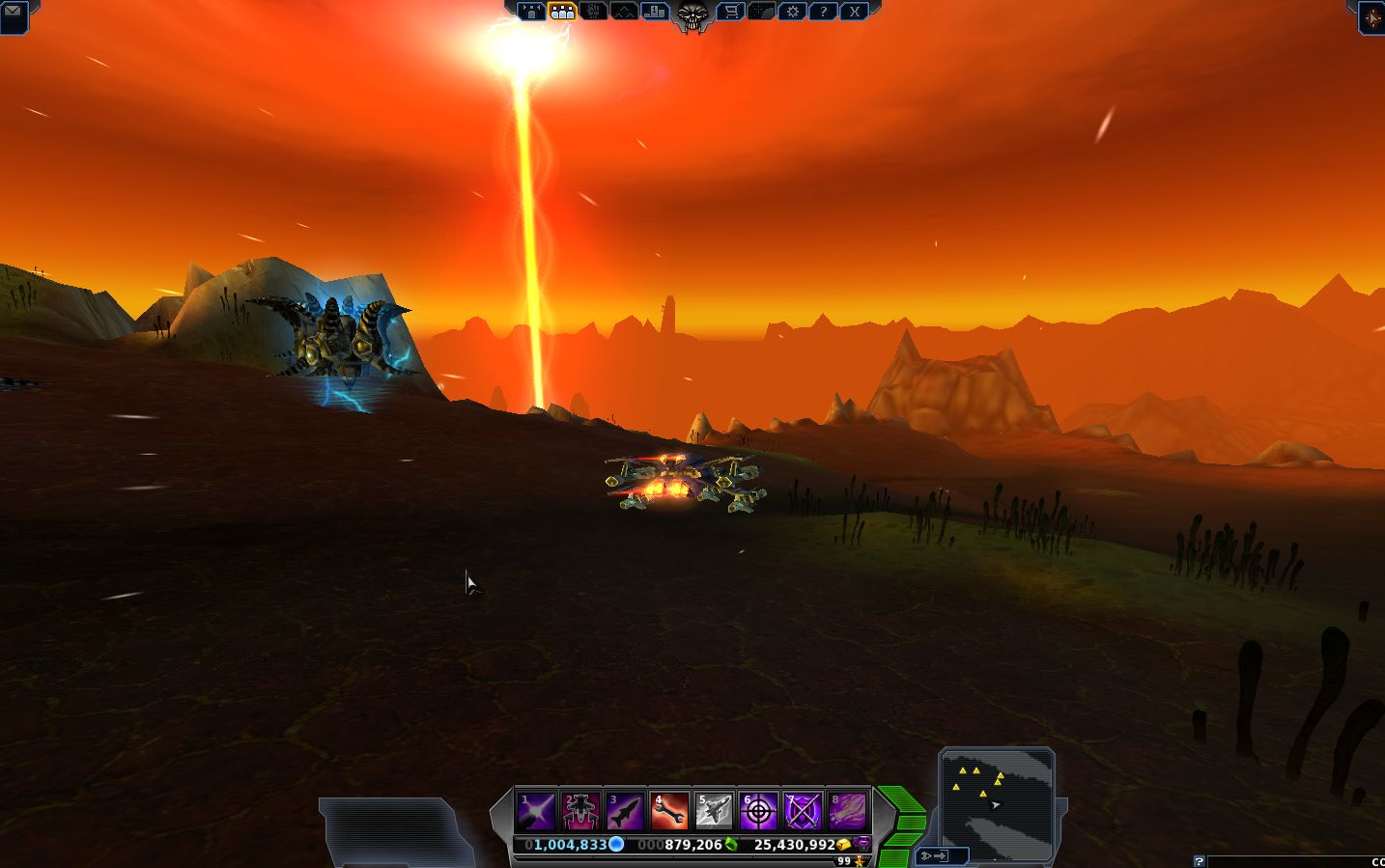 The Pirate Galaxy Item Shop has also been revised, now offering new Premium Memberships that provide the benefit of relieving players of the need of farming energy to fuel their ships and items. Splitscreen Studios is rolling out the update today and invites players and MMO enthusiasts worldwide to come try the new features and unravel the secrets of Draconis! 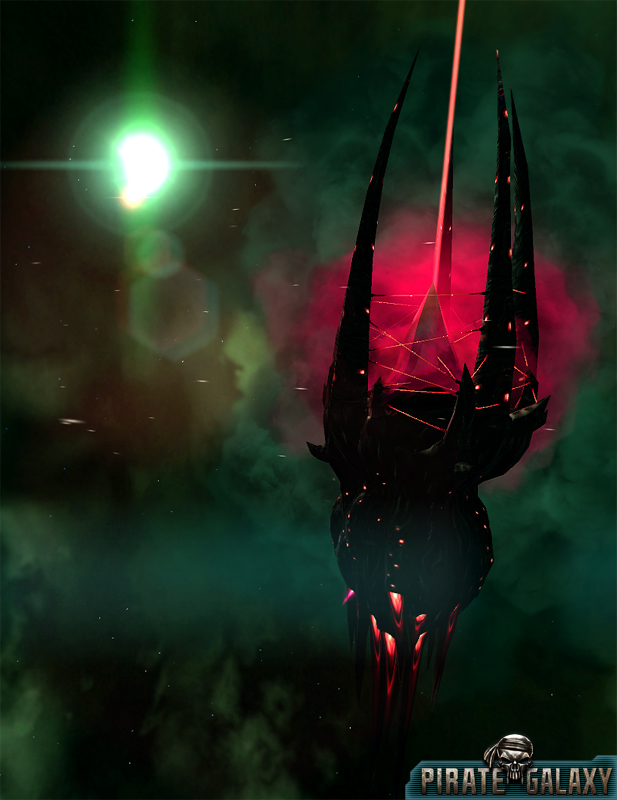