PWI: Genesis is the first expansion to have a new crafting skill, and that skill is known as Runecrafting.
Runecrafting is basically the creation of consumable items that apply a thirty to sixty minute buff to the weapon of your choice.

At lower skill levels of Runecrafting, the only possible buffs are the standard +STR/+DEX/+VIT/+MAG, but once you reach higher skills levels, you will gain the ability to craft runes that grant far more powerful buffs-- ones that can increase stats like +Crit, -Chan, and Atk/Def level.

Gaining the ability to craft runes will require some serious questing, much of which can be aided significantly by your factionmates. An aspiring Runecrafter with a supportive guild will have a much easier time of things, and the great part is that he or she will then be able to give back to the guild through his new acquired talents.

Another aspect of the profession is that the buff gained from an installed rune will not only have a statistical change, but a visible one as well. The effect will depend on the level and type of rune, and can vary wildly. Check the examples below-- the first image shows dual-swords with no rune applied; the second and third images show those same same dual-swords, but with runes in place. 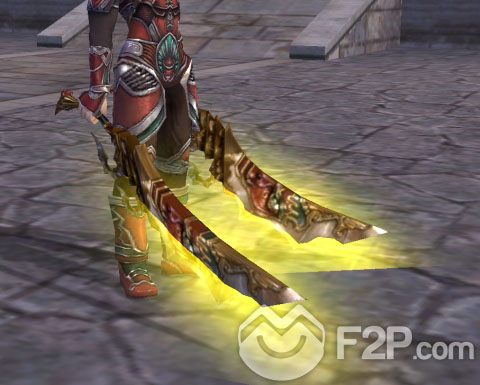 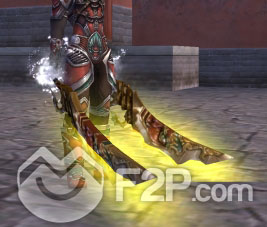 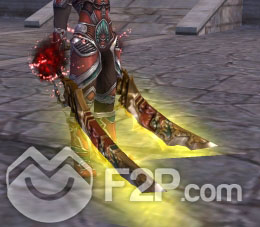