Starting today, Otherland will be available for free. This MMORPG based on the novels by Tad Williams leaves behind the Steam Early Access and enters Open Beta today, August 30. This new phase is expected to last over a week, and the full release is planned for September 8.

The game has received several updated in the last weeks. The game's performance has been improved, the crafting system has been totally reworked, as well as the battle system and the AI. New quests have also been added, and the tutorial has been updated too.

Those who purchased the game during the Early Access on Steam will receive special items and some other goodies when the game officially launches. 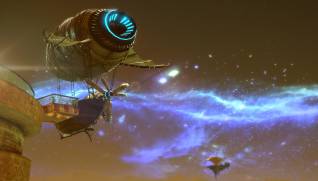 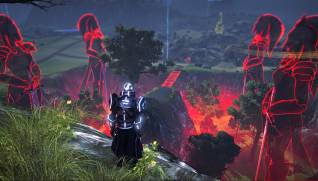 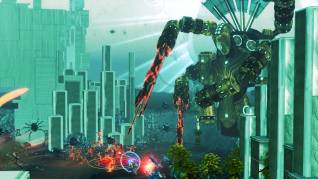 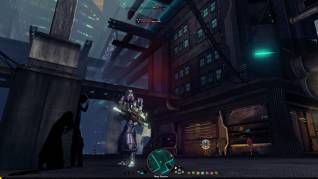