Orcs Must Die! Unchained Adds Guilds and a New Hero

Orcs Must Die! Unchained is introducing numerous new features with its latest content patch, 1.3. A new playable hero joins the fight, but that's not all. The free to play MOBA is adding two new maps, a guild feature, and a 5-star rating system to the survival mode.

The new guild feature will allow players to work together and play for points within the own guild's leaderboard. And the top players will earn exclusive rewards at the end of each season. 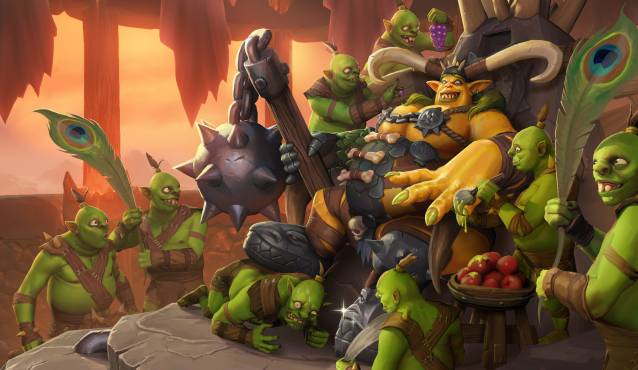 
One Comment - "Orcs Must Die! Unchained Adds Guilds and a New Hero"