Few players now have a chance to obtain a beta key in order to have an exclusive first look at the exciting new online strategy role-playing game.

Players of Operation Gamma 41 will find themselves in the year 1941 when the world is mired in war and players must strategically help to decide the outcome. By administering the development and protection of a newly established base, they take over control of allied or axis units. But it's not all maintenance, this is war and enemy troops are at the players' heels. Depending on the chosen side the player will face death squadrons, sabotage, rebel, and special ops units.
Base commanders can join forces and capture new territories as well as defend their own as a team. Additionally, high command will contact officers and send them on top secret special missions. These include different kinds of challenges: sneaking into the enemy's base and stealing construction plans, capturing scientists or destroying strategic production facilities.Finally, just as the war seems at its end, a third force enters the world stage.

Operation Gamma 41 features direct battle control over the troops' every move and attack on land,in water and in airborne battles. Powerful commanders with individual upgradable skills lead one of the two main forces or the endgame Shadow Force. Players benefit from limitless city building and a dueling system for solo and team players. A deep, story-driven experience pulls the audience into gameplay and customizable commanders help them complete their missions. 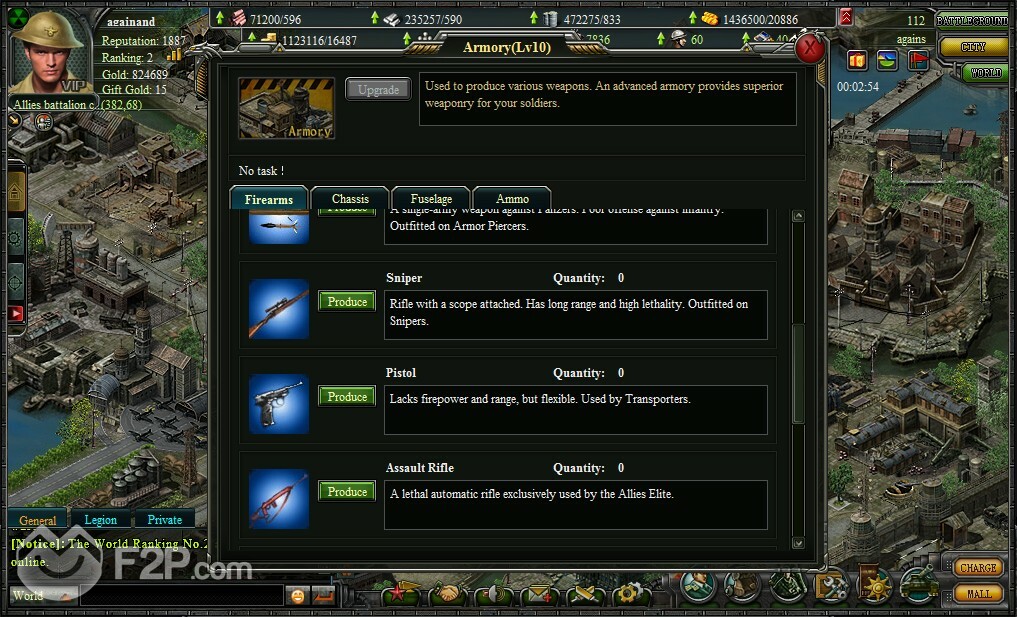 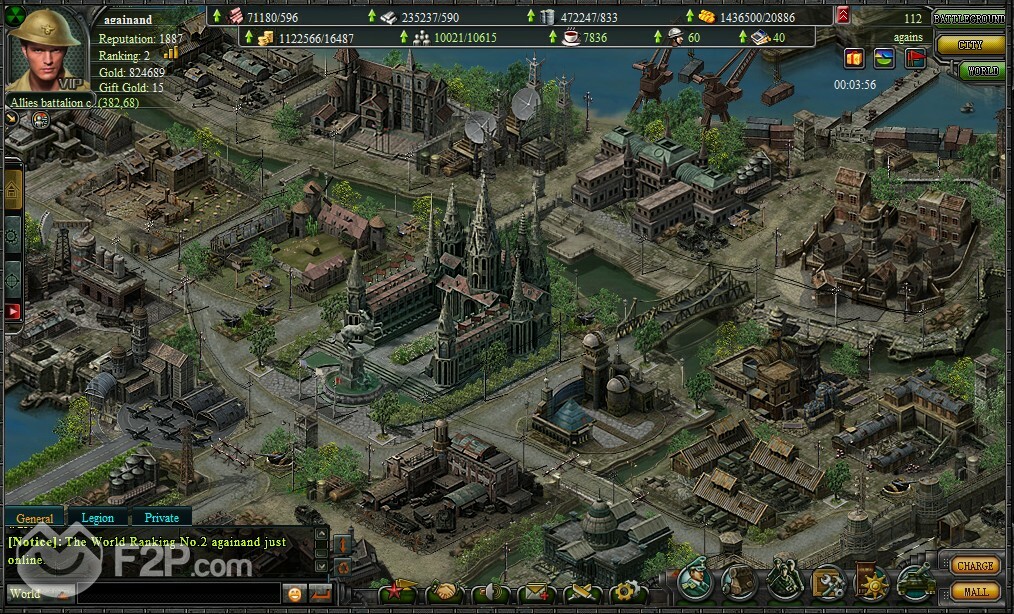 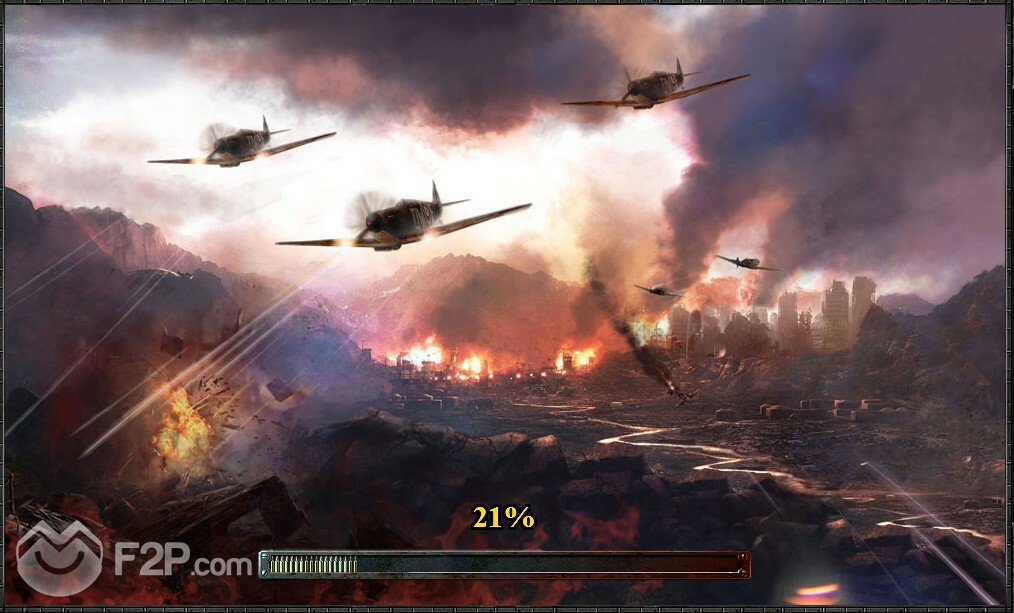 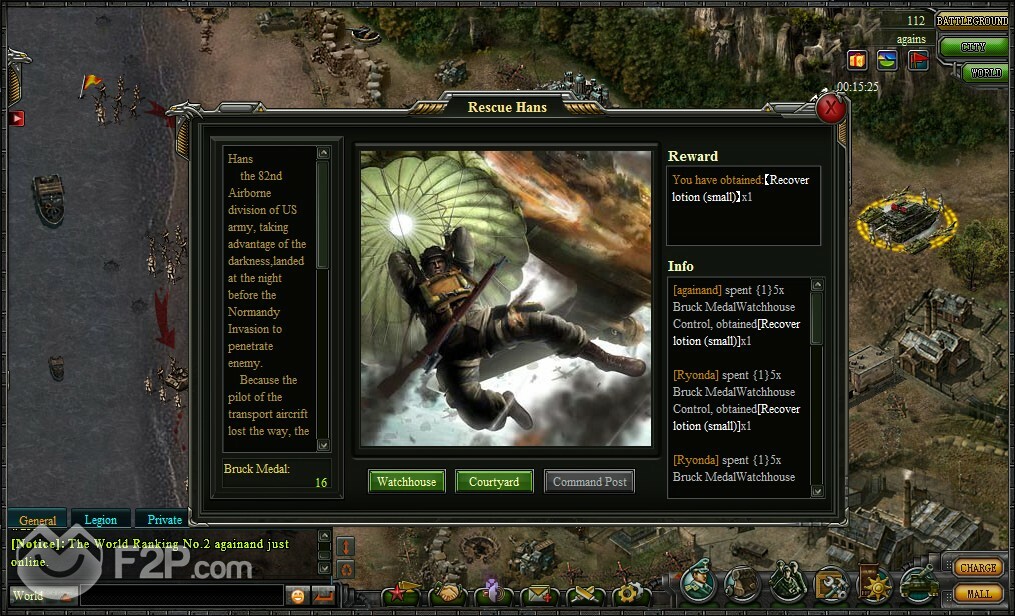 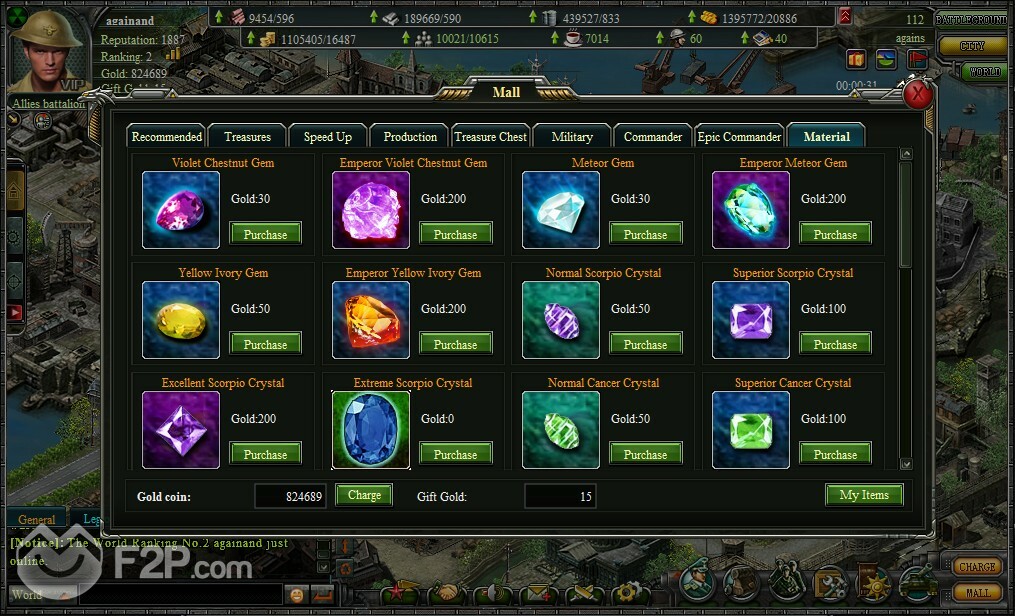 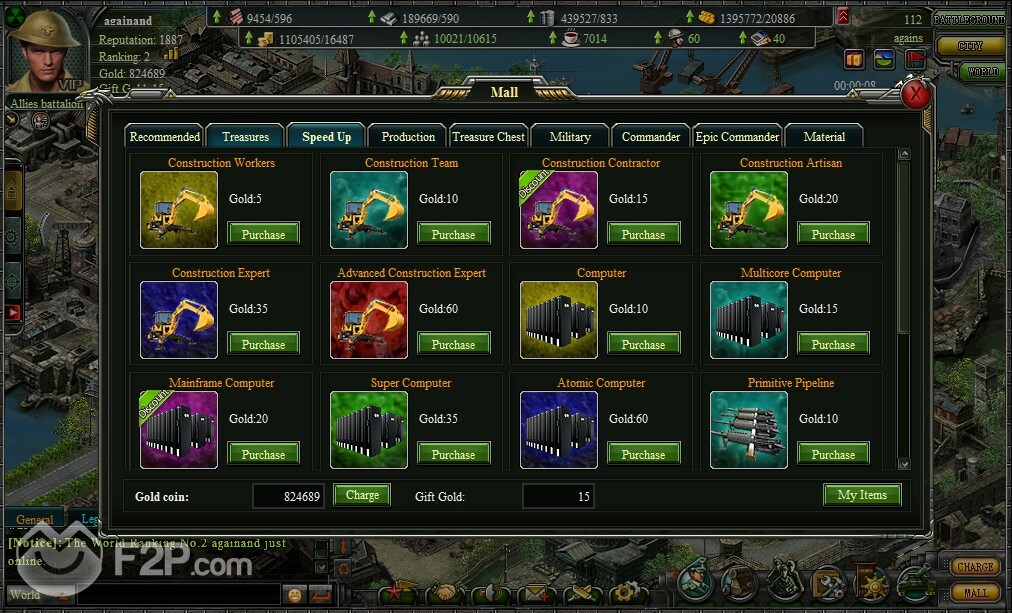 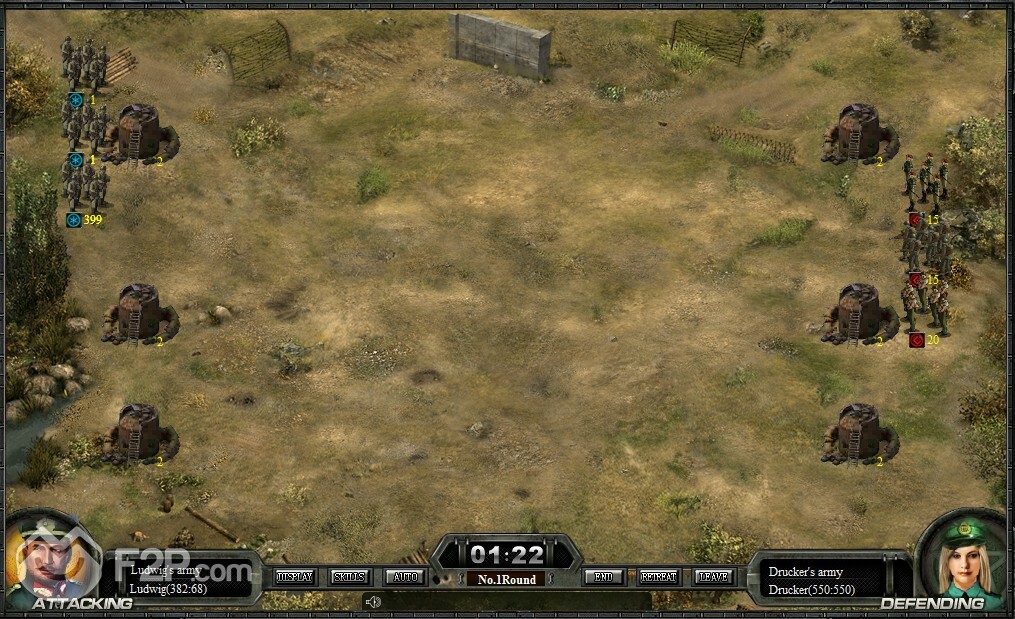 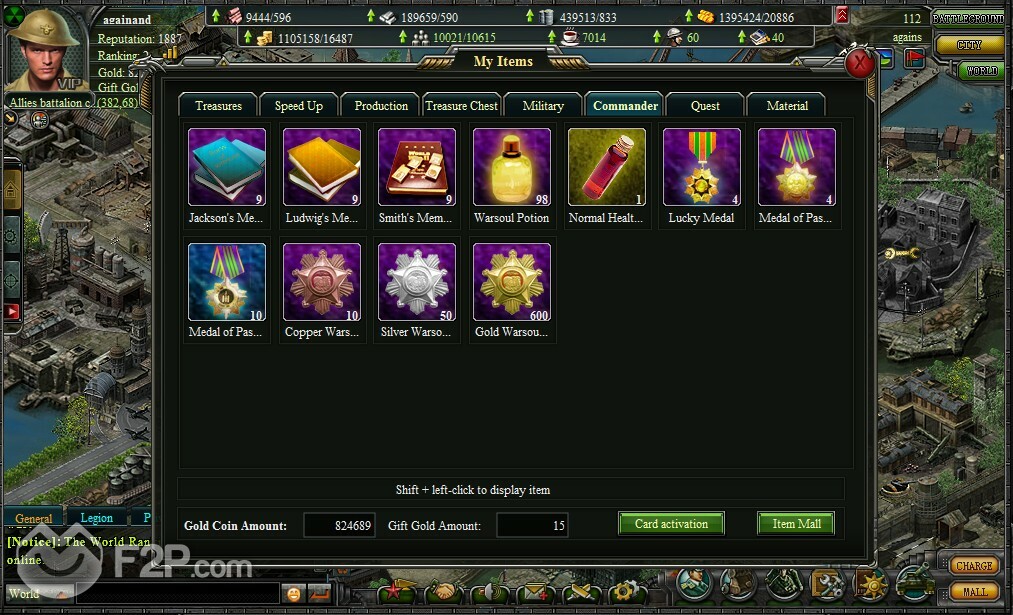 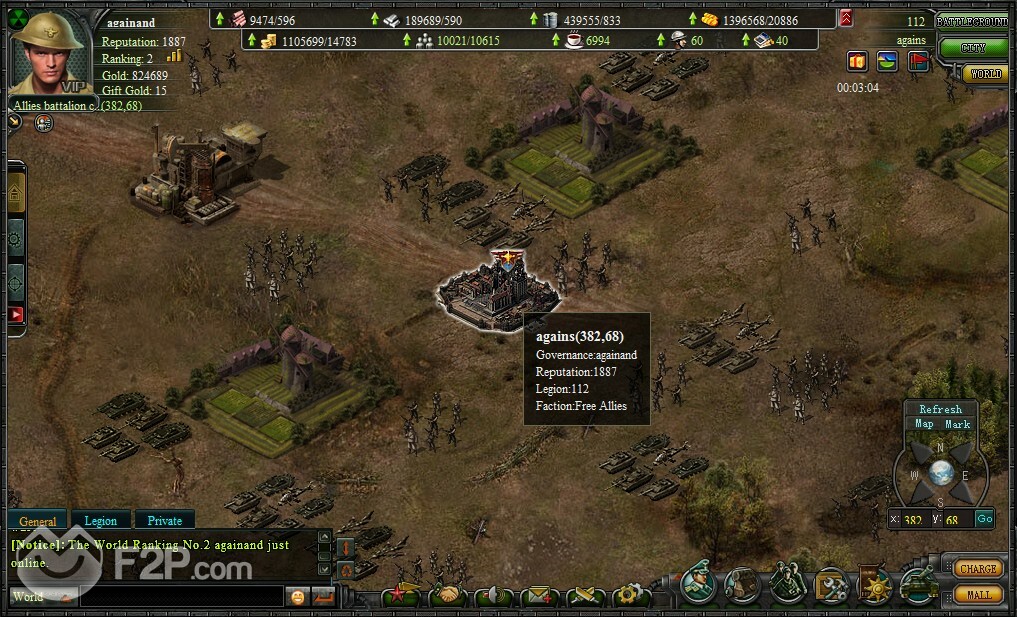 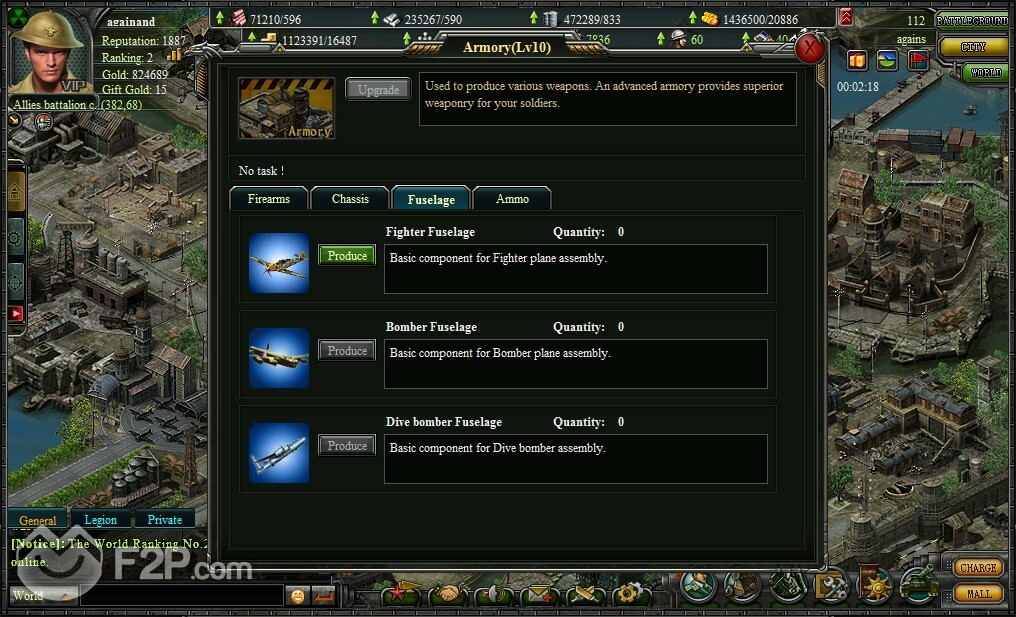 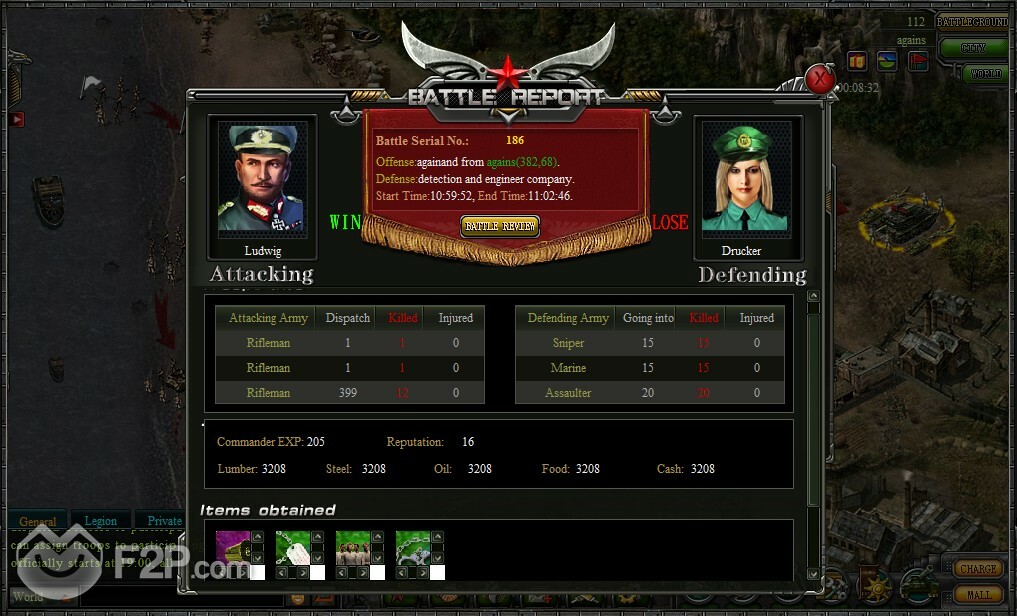 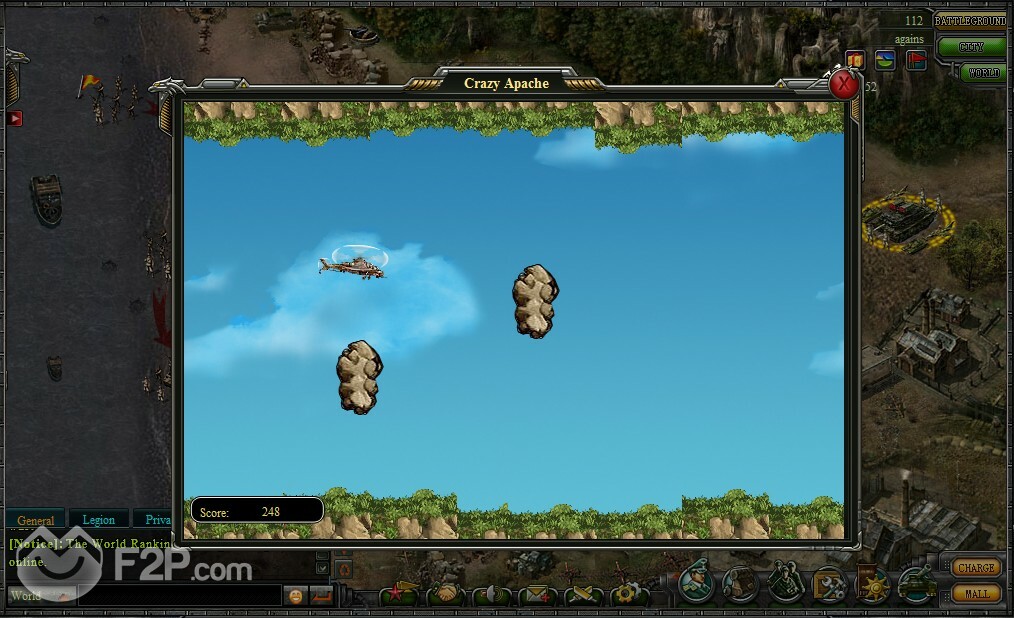 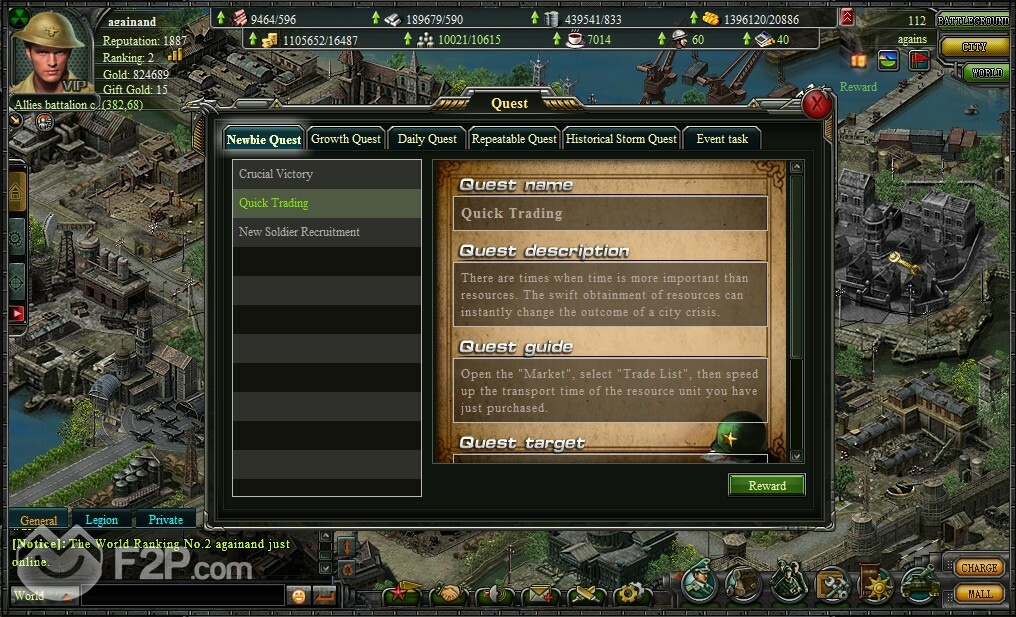 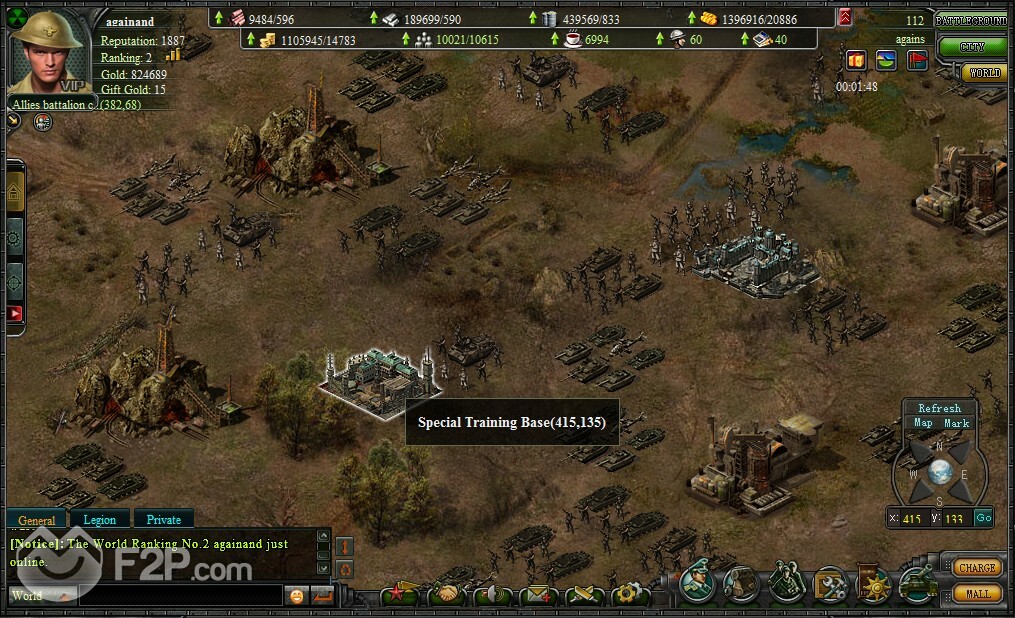 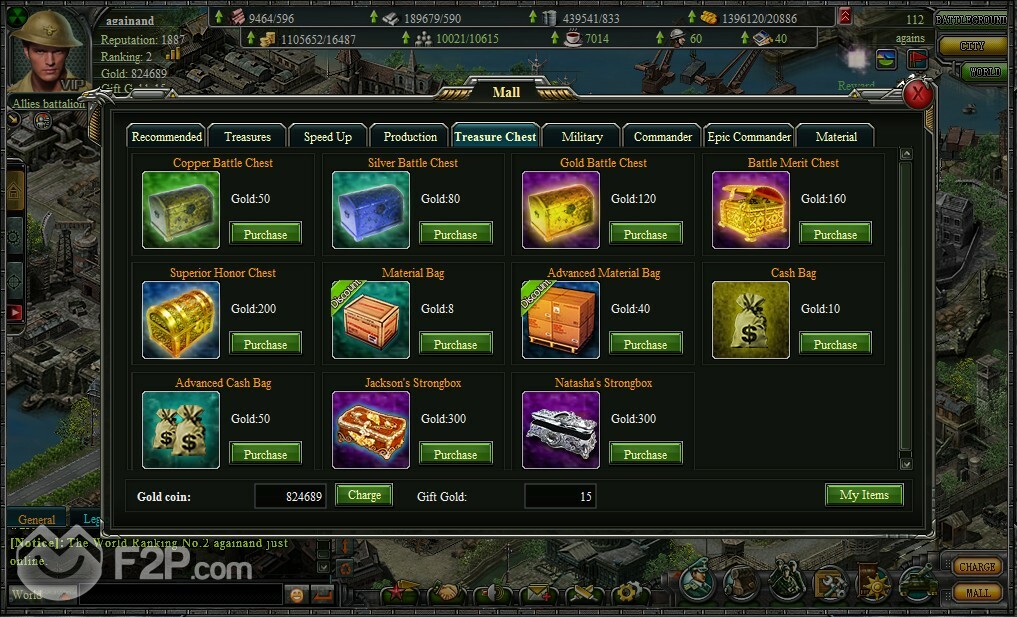 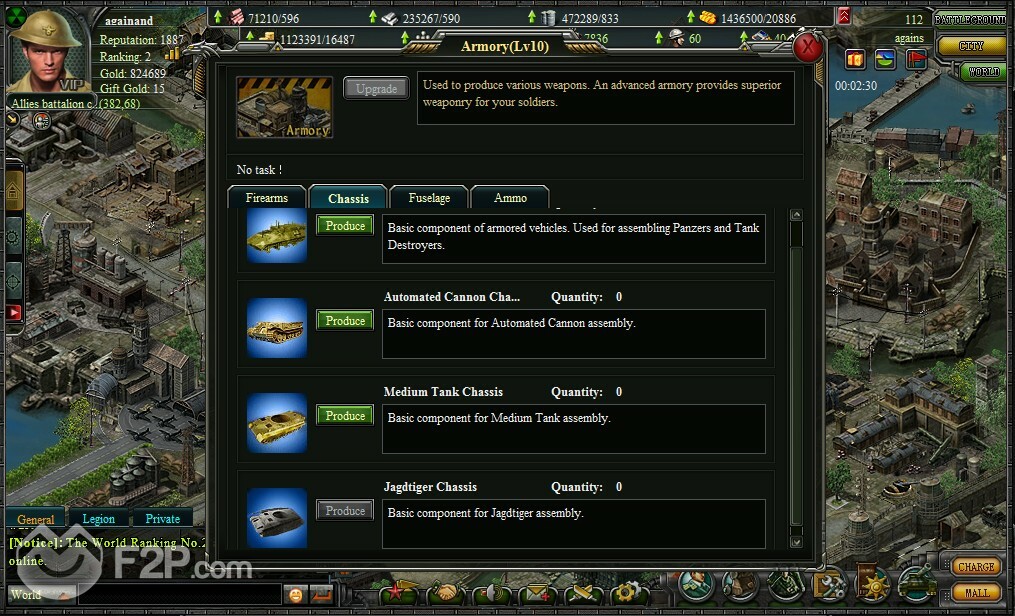 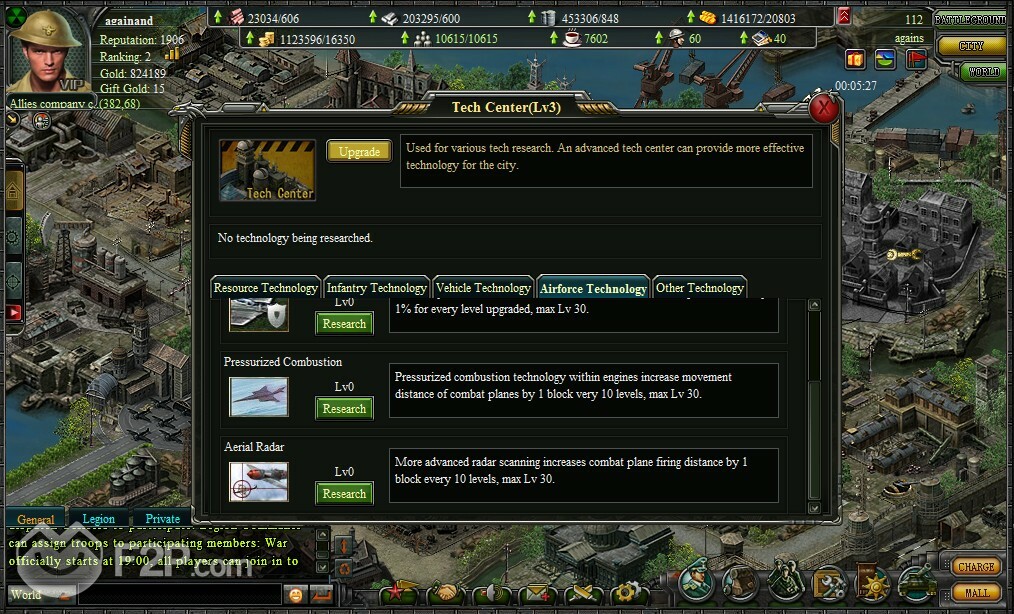