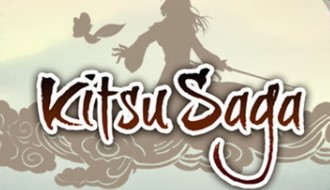 Kitsu Saga has officially begun Open Beta and is now welcoming eager players from all over the world. CB accounts have been wiped, and moving forward, all character progress will be retained. 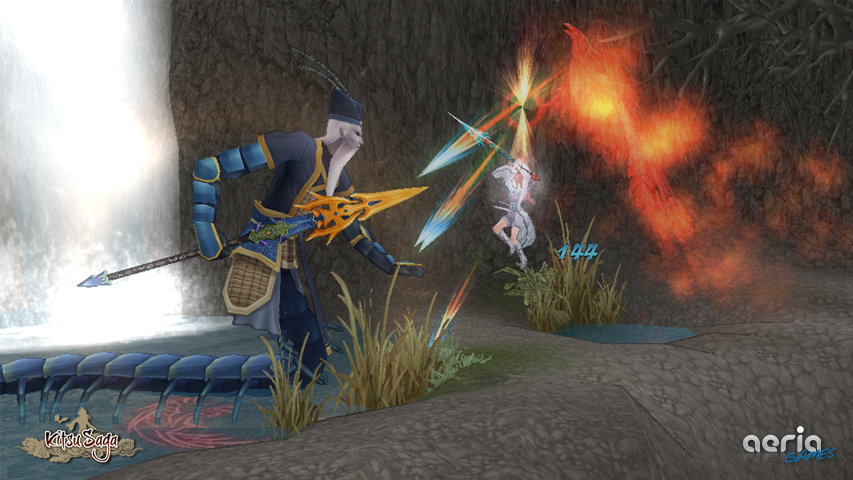 With OBT having begun, those dedicated players who participated in the recently concluded Closed Beta will be awarded with unique in-game prizes as thanks for their efforts to stop the Golden Dharma King. These treasures will help players to survive the rigors of training under their factions school and become full-fledged warriors, as they seek to defend their realms from evil. Along the way, they will be joined by the Kitsu, a tribe of helpful foxes descended from a holy nine-tailed spirit. Players will be able to bring the Kitsus magic into battle, as well as build relationships with them for powerful items and artifacts. 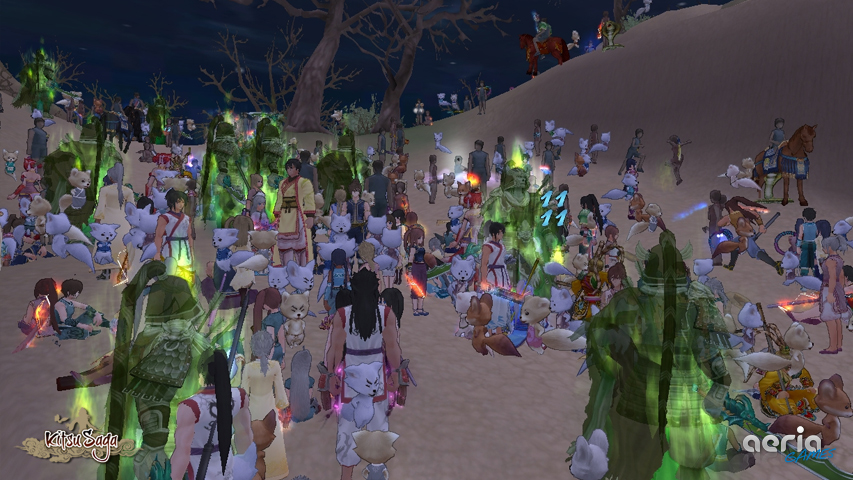 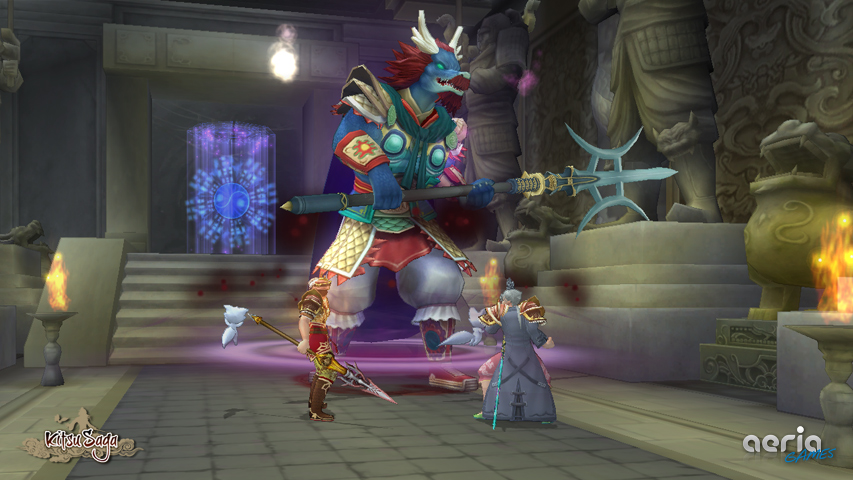 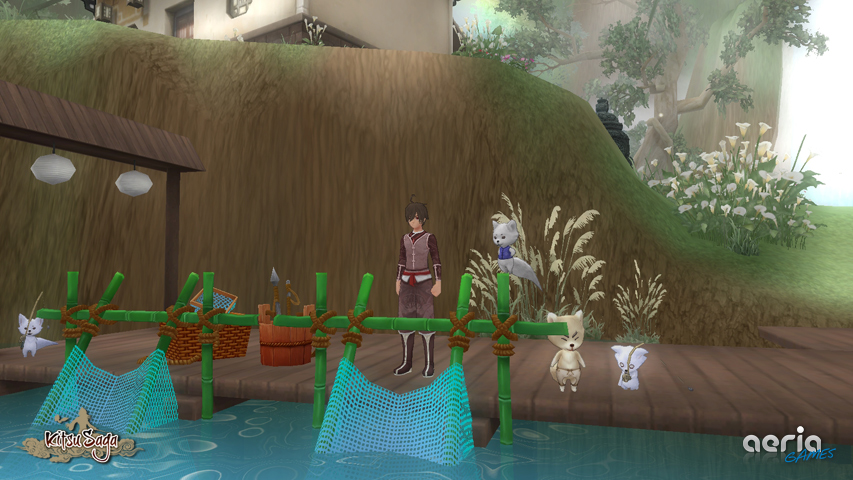 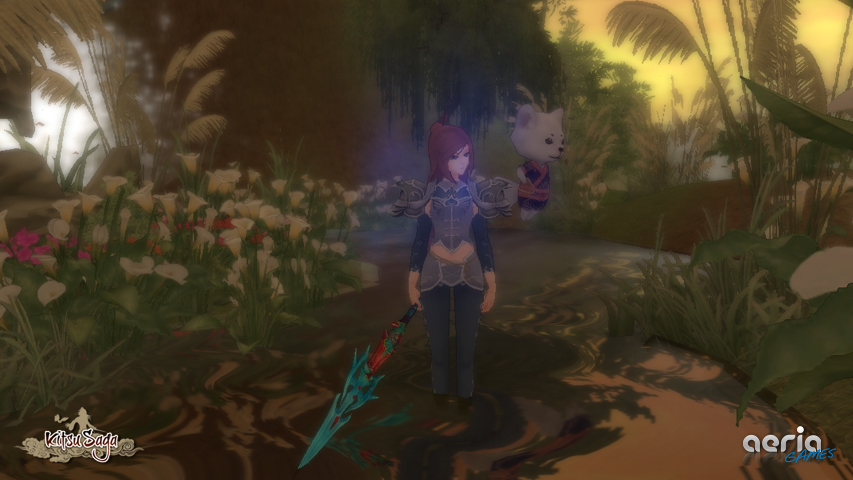 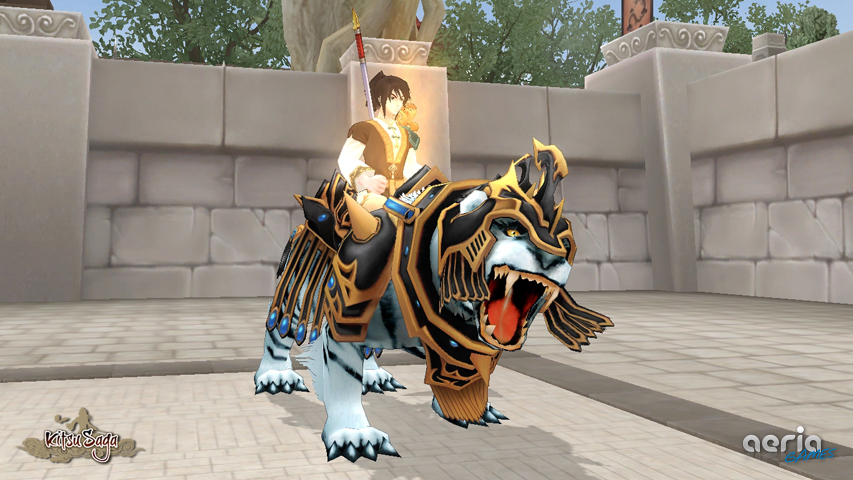